ITALY is calling for British tourists to return after the country has managed to reduce their coronavirus cases to some of the "lowest in Europe".

Italy, once the epicentre of coronavirus where daily infections hit 6,554, has lower cases then other holiday hotspots which are battling a second wave. 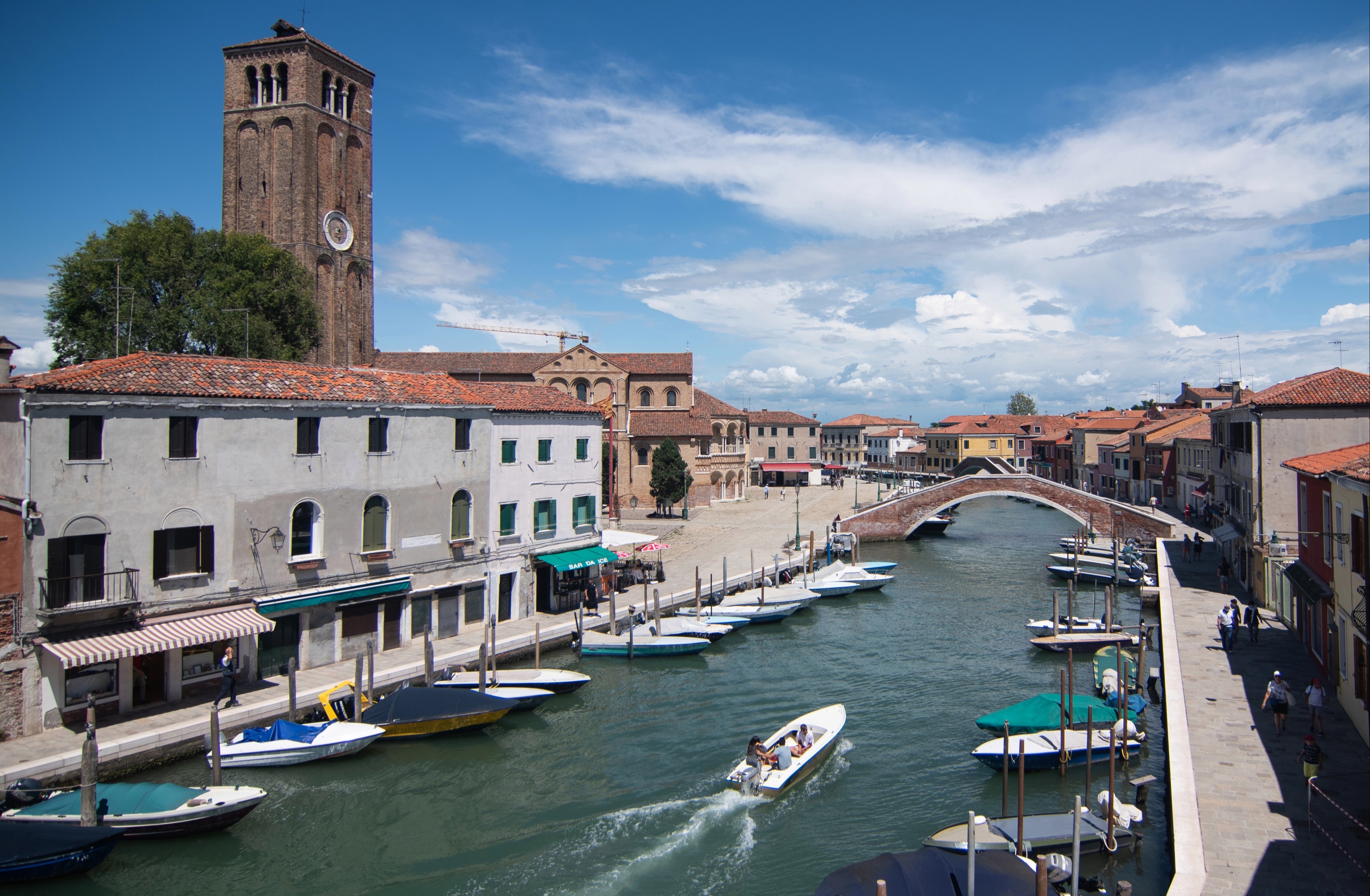 Giovanni Rezza, director of the infective illness department at the National Institute of Health said Italy's new cases were "one of the lowest in Europe and the world".

New infections remain under 400, since June 7, compared to the peak in March which saw more than 5,000 new cases per day.

However, many parts of Italy popular with international tourists remain empty, despite opening their borders months ago.

The Amalfi Coast, a popular holiday resort, has seen hotel and restaurant revenue fall by as much as 70 per cent. 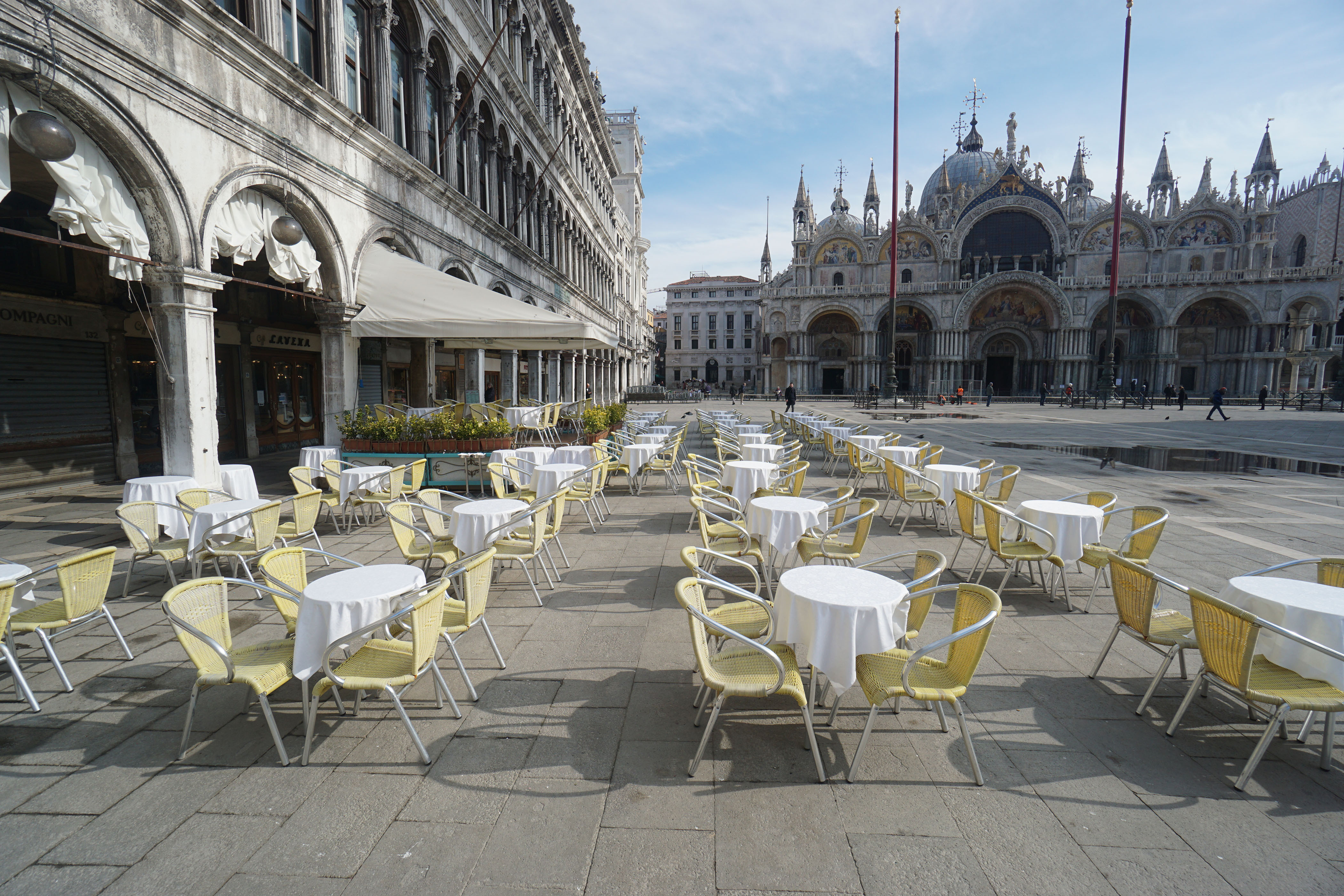 Flights to Florence in July and August are down by more than 90 per cent compared to 2019, according to Enit, the National Tourism Agency.

Venice, once suffering from overtourism, is devoid empty of tourists, with empty plazas and restaurants.

While it has been cited as a "welcome break" by locals, restaurant owner Cesare Benelli told Forbes: "The truth of this city is that it doesn’t have a future if we continue on the same path."

As Brits stay away, this means bargain holidays can be found, however 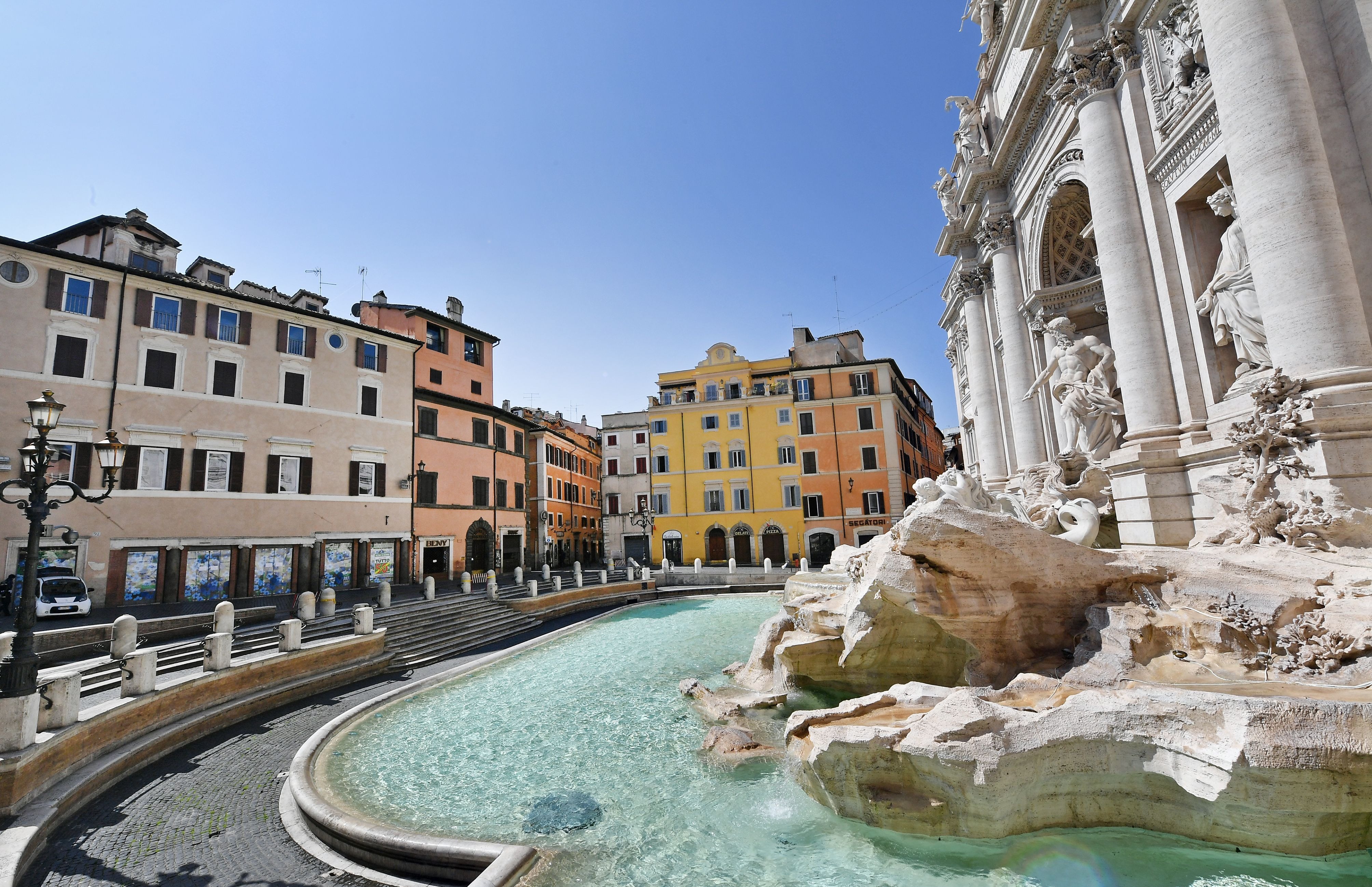 Cheap travel deals to Italy this summer can be found for less than £300 per person, including:

Airlines such as BA and easyJet have also resumed flights to Italy, with cheap deals with Ryanair for less than £20 each way as well.

The country’s foreign minister, Luigi Di Maio, told the Times that the pandemic is now "under control" across Italy.

He added: "Britons who decide to spend their holiday in Italy will find not just the beautiful country that we all know but the enthusiasm and energy of a people who are getting going again after living through a dramatic period."

We went to Italy to experience a holiday post pandemic, and found a much quieter experience.

Restaurants, normally packed, stood empty on weeknights, and every time you sat down, or popped into another hotel or bar for a drink you had your temperature taken and contact details written down in case the Italian contact tracing system needed to find you.

The famous beach clubs which often try and ask guests to book for more than three consecutive days were more than happy to take people just for the day and the hotels were more than willing to haggle over rates.