A MCDONALD'S in the US has been praised as being the poshest of the fast-food chains in the world – built into a 19th-century mansion.

The restaurant has a grand fireplace, regal wooden dining room and even serves lobster rolls. 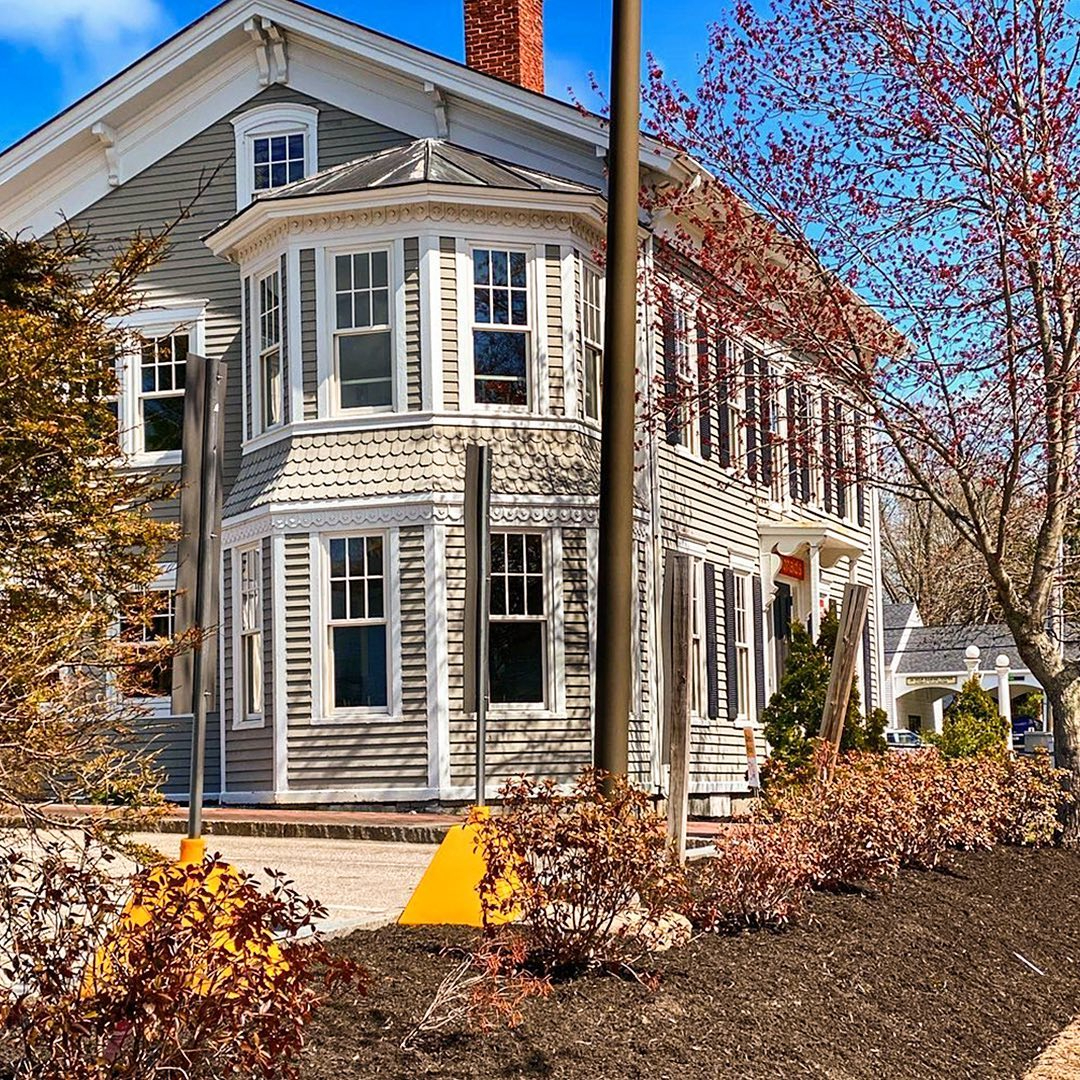 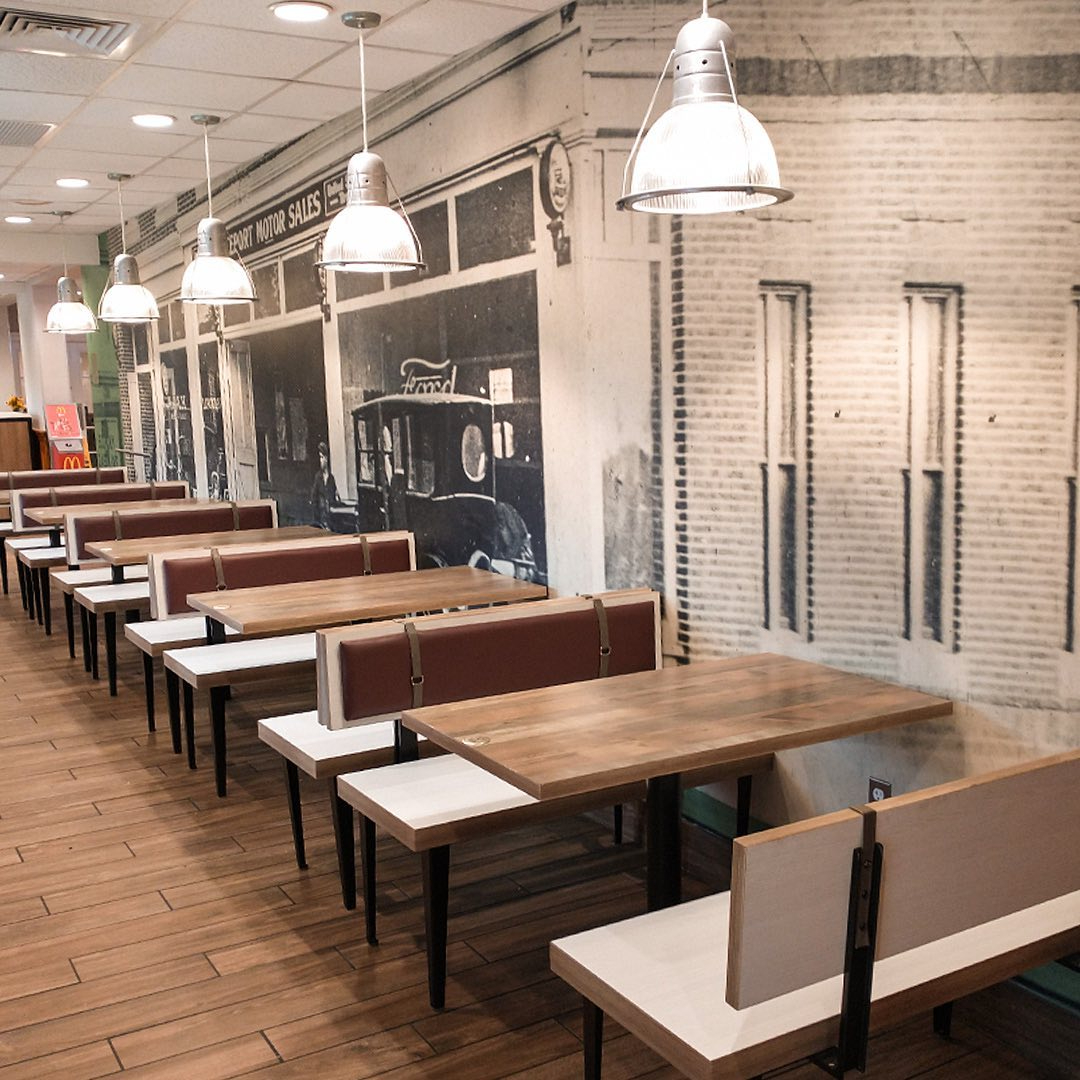 The Freeport McDonald's can be found in Maine, the northeasternmost US state, although you would struggle to spot it is a Mcdonald's with a tiny M sign on the lawn.

The exterior looks more like a manor house than a place to grab a quick Big Mac, having undergone a number of renovations in recent years.

Inside are wooden booths and industrial-style lights, although also feature modern touchscreen self-service machines – along with a drive-thru which was built onto the side of the building.

Originally known as the Gore House – with a combination of Greek Revival and Italianate architecture – it was built by Maine merchant William Gore, around 1850.

Back in 1980, McDonald's applied to move to the town, only to face a backlash from locals.

As a compromise, the fast good giant offered to put the restaurant into the home, leaving the exterior and interior in 1983.

McDonald's spokesperson Stephen Leroy told the New York Times at the time: "What we are doing there is something we probably have never done before in terms of design and the amount of time and effort involved.

"We are willing to spend the money to make it compatible with the area, the history, the community and the people who live there."

Since it opened in 1984, it has won fans with the retention of its former glory – although some people had no idea it was a McDonald's.

One person wrote on Yelp that they "drove by not even realizing it was a McDonald's".

There is another McMansion in the US – found in New York.

We've rounded up some of the most beautiful McDonald's restaurants in the world – including the only one in the world with a blue arch.

If you're craving a Big Mac, we have also revealed which countries to avoid – as they don't have any McDonald's restaurants open. 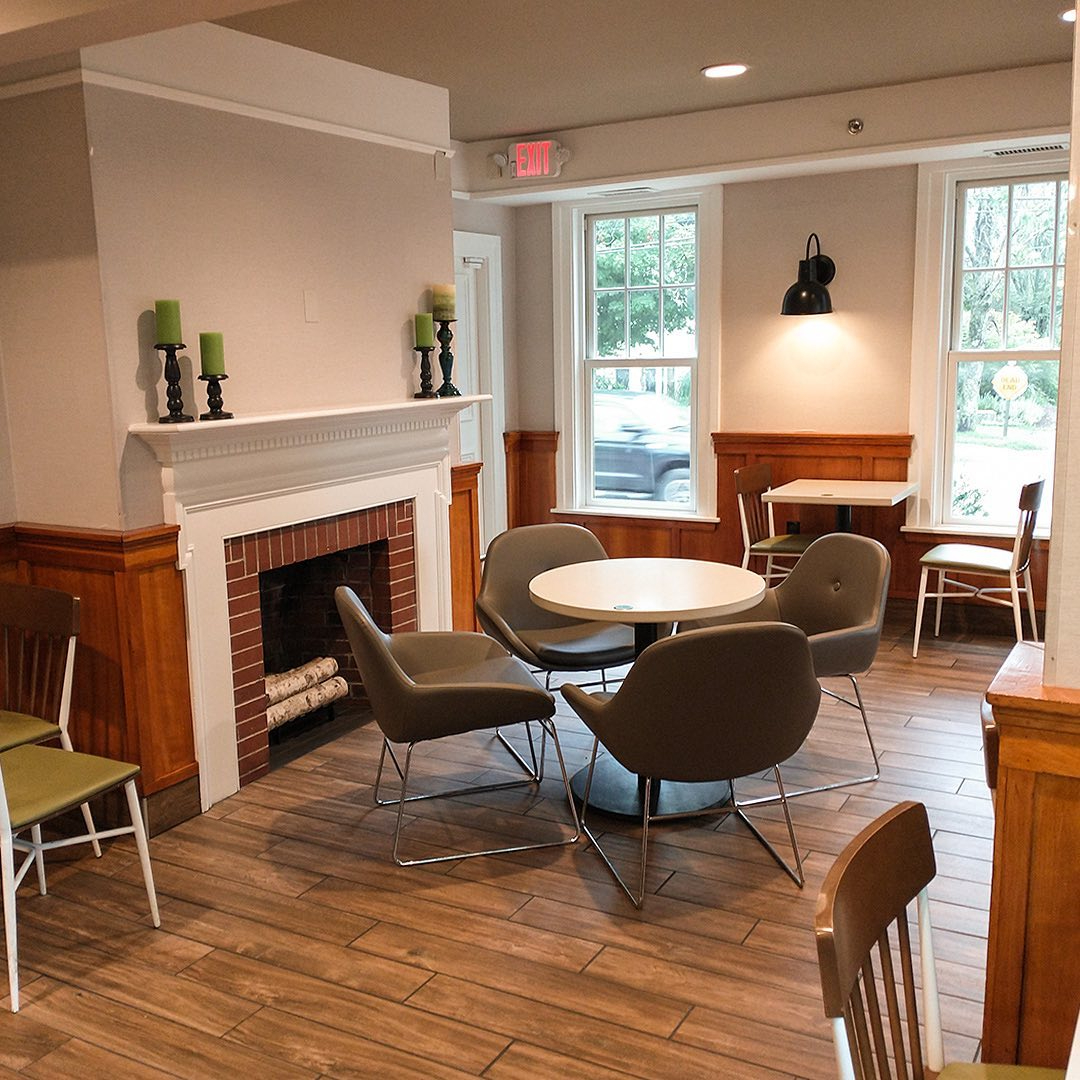 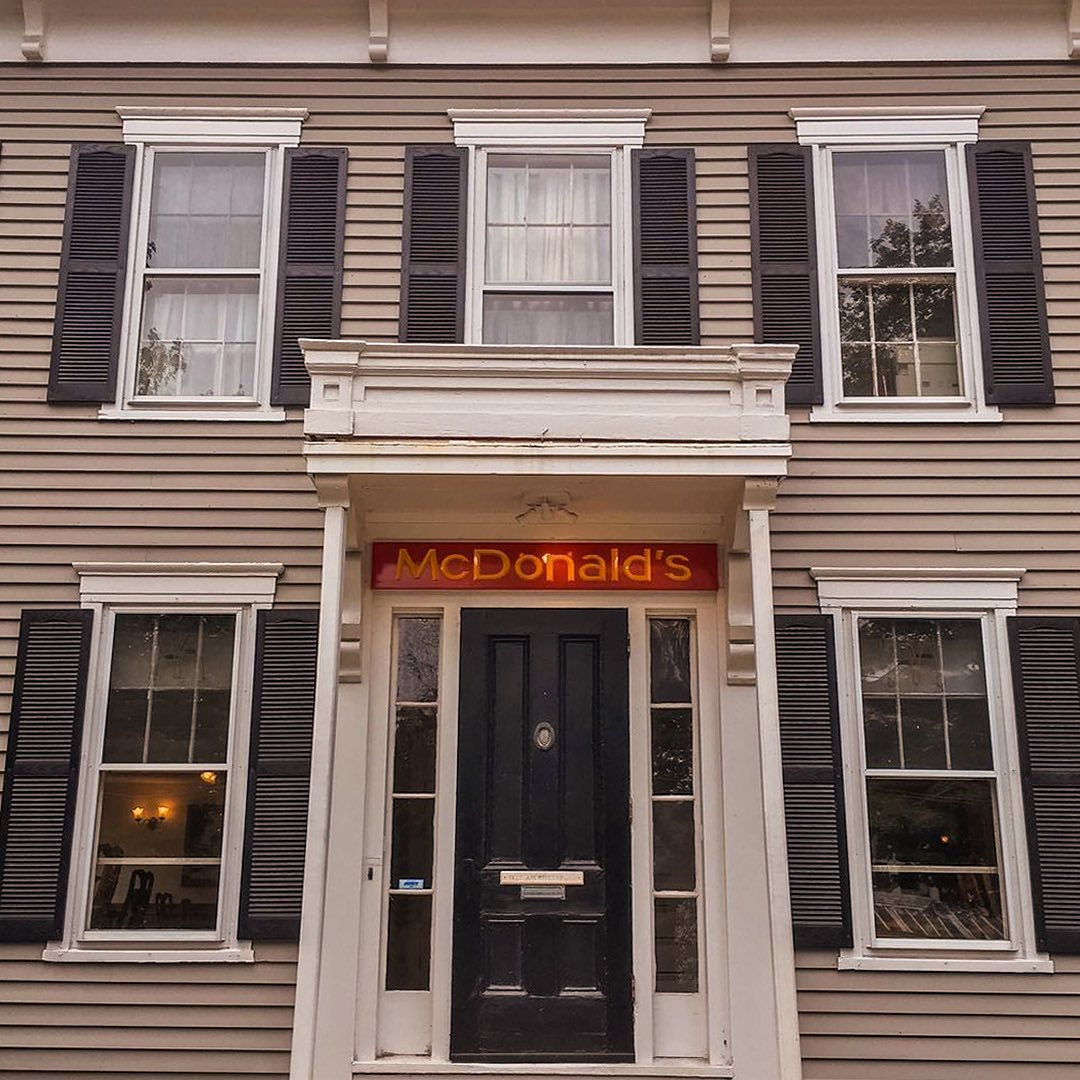