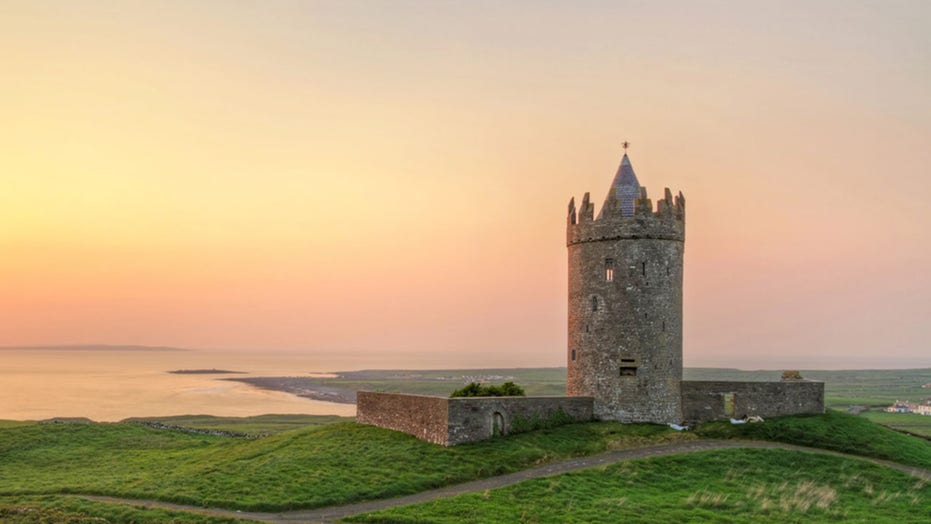 International travel is starting to return.

Over the past year, many countries across the world have restricted travel and tourism due to the pandemic. Many of these regulations forced travelers to quarantine when entering certain countries.

Now, as the virus appears to be on the downturn, some of these countries are easing back on those restrictions. 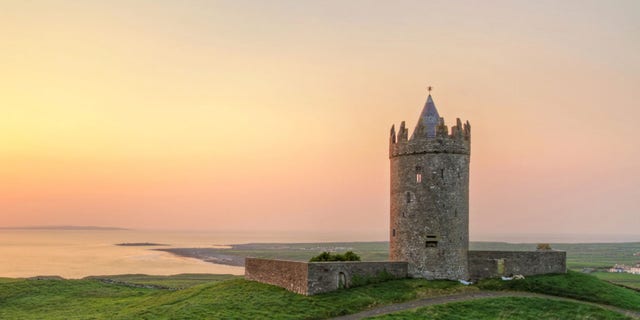 Travelers from Italy and Austria will no longer have to quarantine for two weeks at a hotel for two weeks when entering Ireland.
(iStock)

The decision was made after the European Commission urged Dublin to impose less strict restrictions on travelers from other European Union states.

During the pandemic, Ireland has forced travelers from certain areas to pay nearly $2,400 to stay in a secure for two weeks as a quarantine measure. The country’s restrictions have reportedly been considered some of the strictest in the European Union.

Ireland has also stated that travelers from the following countries will no longer have to quarantine: Armenia, Aruba, Bosnia, Herzegovina, Curacao, Jordan, Kosovo, Lebanon, North Macedonia and Ukraine. Ireland’s government has also suggested that it will ease restrictions further once digital health passes for vaccinated people are rolled out across the European Union.

Other countries in European Union are taking further steps towards reopening after the pandemic.

“Italy is ready to welcome back the world,” Draghi said during a press conference after a meeting of G-20 tourism ministers this week.