A TRAVEL agent has revealed a trick to get into a Disney park before the gates open.

Being one of the first in the theme park pays off, as you can visit the most popular rides before a queue builds up. 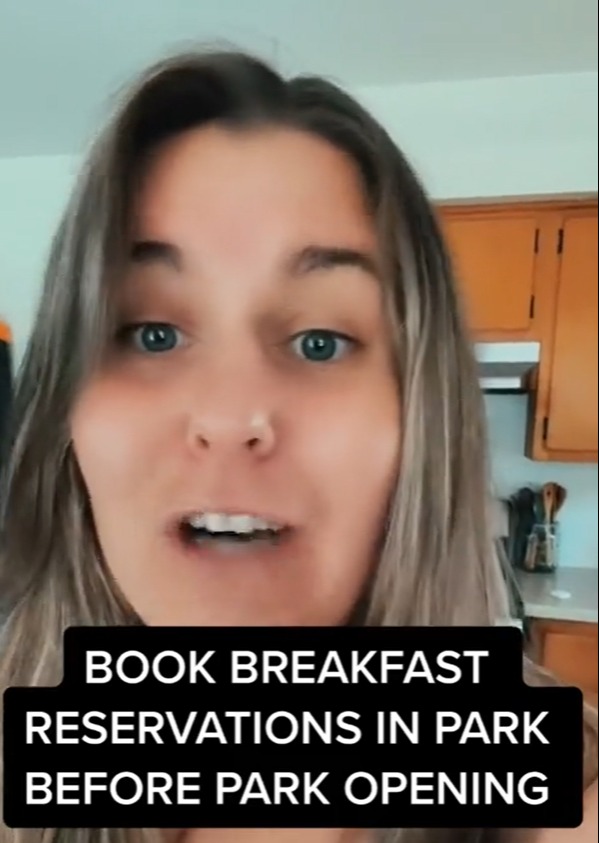 Bri, a travel agent who uses the handle @vacationsbybri on Tiktok specialises in Disney park breaks, and she shared her tip for being the first one in the park.

She said guests should book early breakfast reservations in the parks, as restaurants open earlier than rides.

You will then be inside the park as soon as the rides open and won't to queue up with everyone else at the park's gates.

As an example, this would work at Cinderella's Royal Table restaurant in Magic Kingdom, Disney World.

The park doesn't open until 9am but the restaurant opens at 8am, giving diners an hour to eat up and head to their chosen ride before other guests arrive.

Bri said: "My favourite tip that I tell all of my clients is book your breakfast reservations in park before park opening. 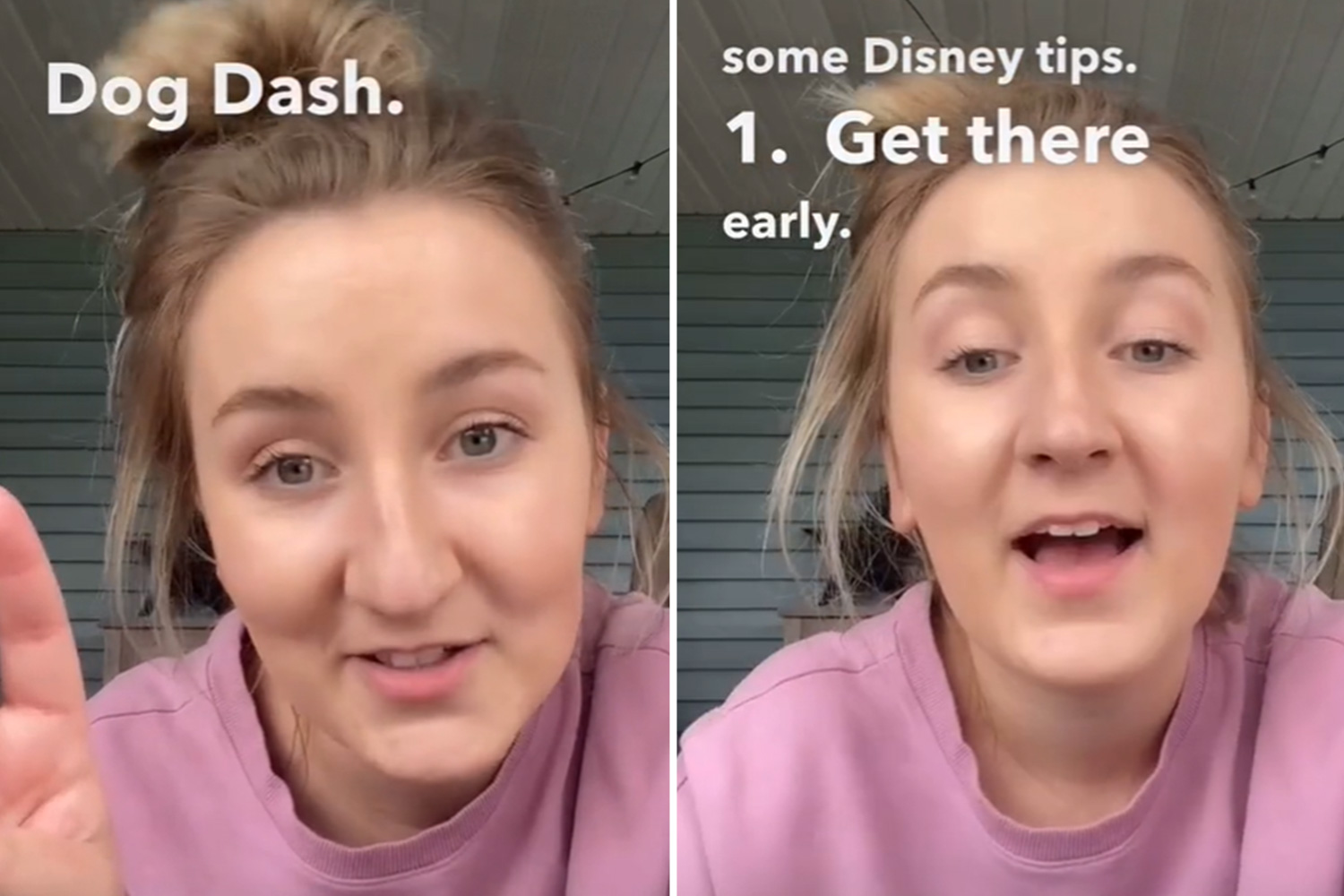 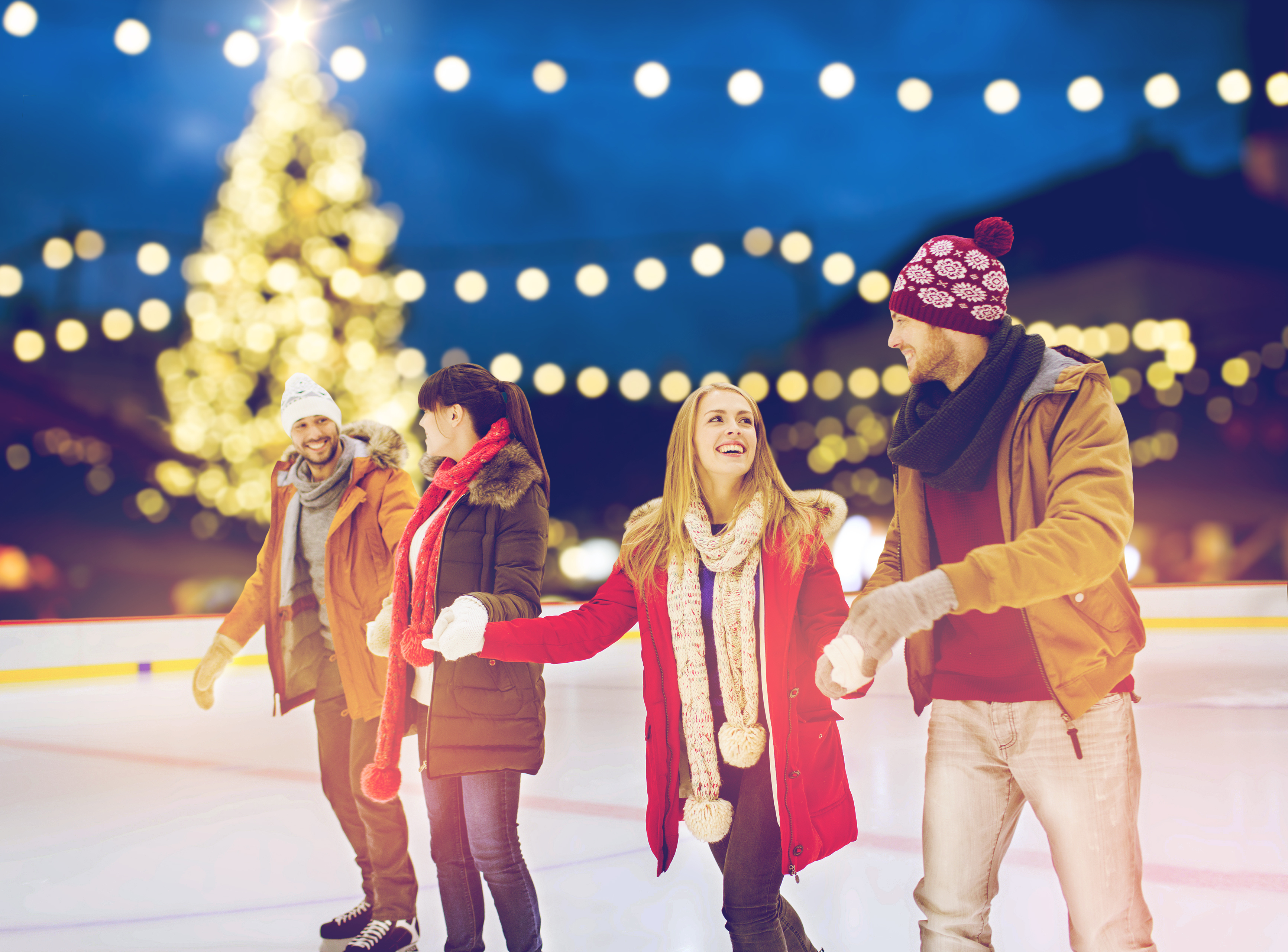 Family Christmas breaks for just £69 this December with Bunn Leisure 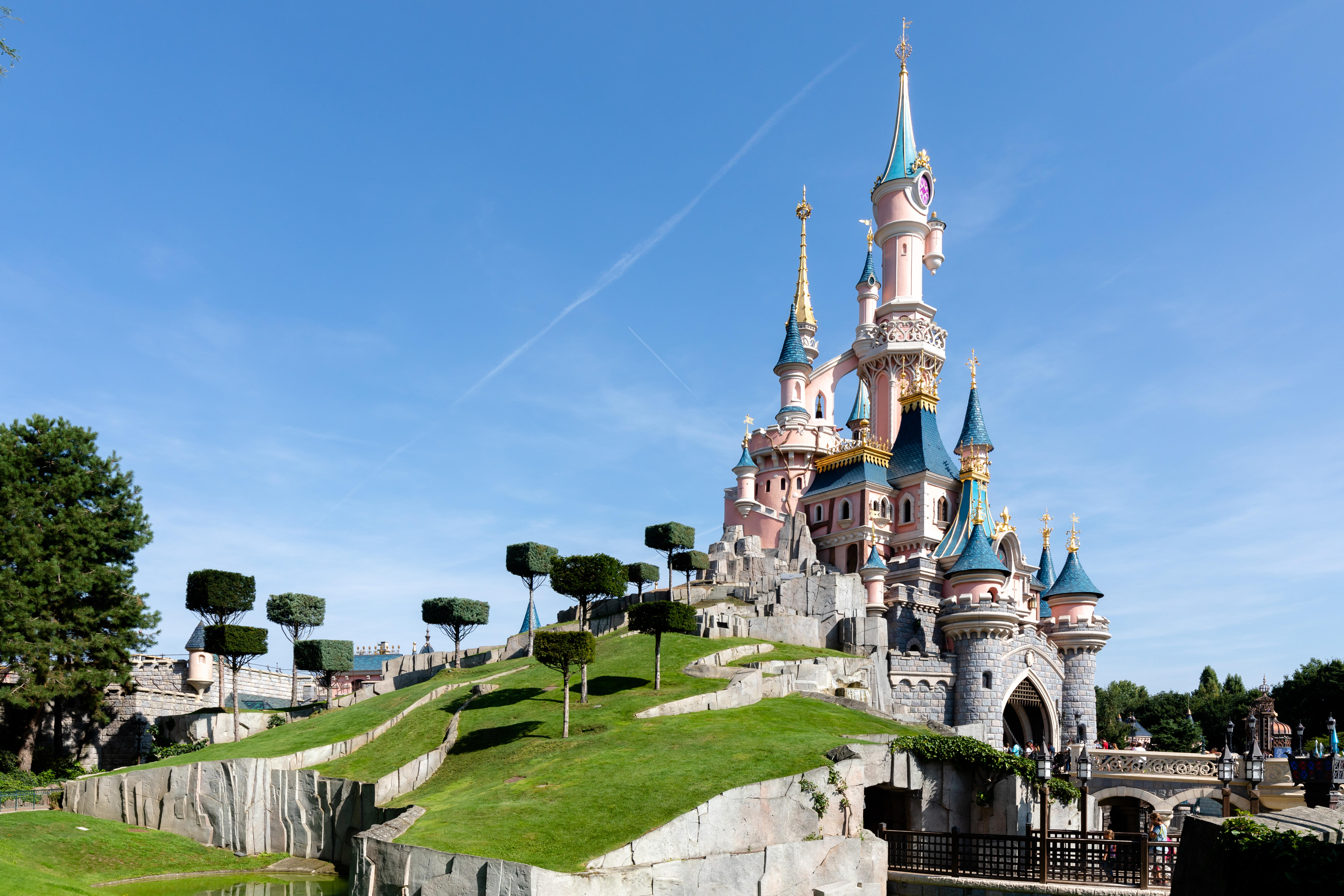 Eurostar cancels all direct trains to Disneyland Paris until March

"And if you time it out just right, you can finish breakfast by the time park rope drops (gate opens).

"So you are already in the park ready to go while everyone else is just going through the front gates."

Bri went on to share her other two tips for getting the most out of visiting a Disney park.

She said: "Tip number two: if you're trying to snag dining reservations, log in on multiple devices. Multiple phones and log in on your desktop and login on an iPad.

"That way you can cover different days of your trips and get those reservations that you really want.

"And my most important tip: take breaks during your day. I know you're spending a lot of money to be in those parks, but being in those parks with cranky babies is not worth it.

"So taking those two hours out of your hot afternoon will be worth it."

Another Tiktok user has shared her tip for getting into Disney parks before the rest of the crowds.

And a mum has revealed how she always skips the queue at Disneyland. 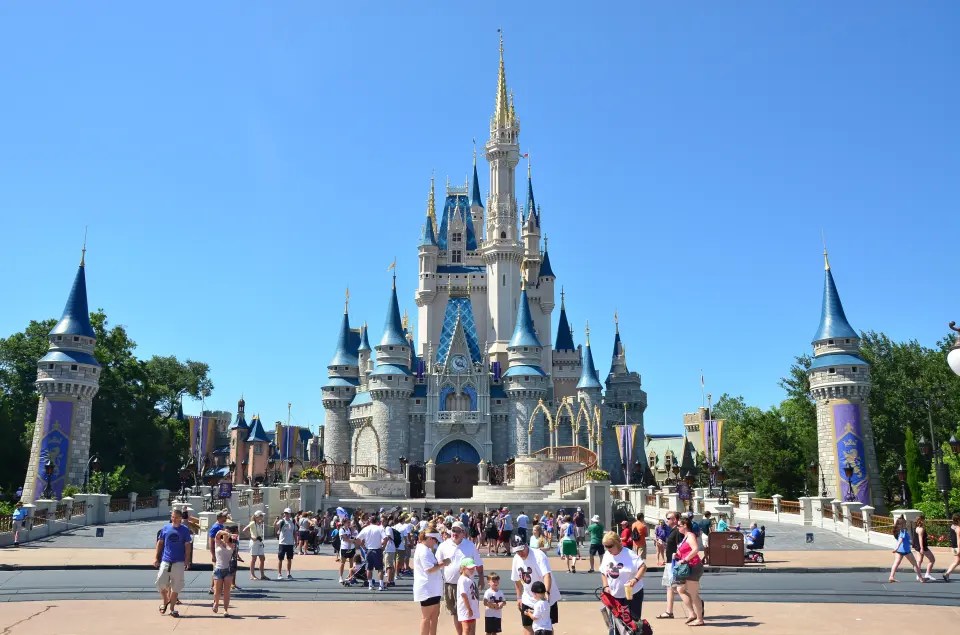