A PILOT has revealed the reason behind why they dim the lights when the flight lands.

While many might assume it is to do with light pollution around airports, it is actually a safety reason in case of an emergency. 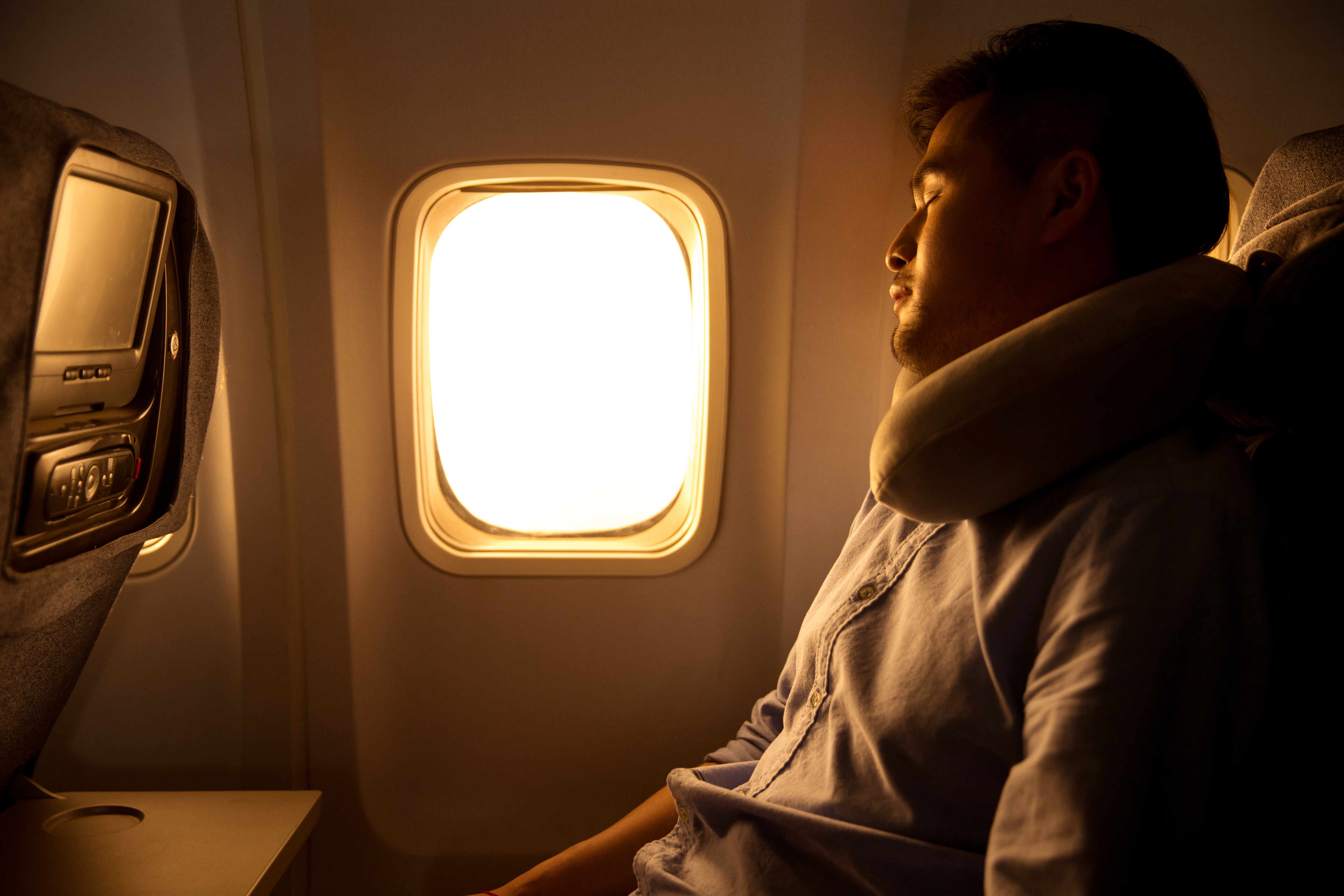 Pilot Patrick Smith, author of Cockpit Confidential, said this is done when landing during the evening or when it is dark outside.

He previously told the Telegraph: "Dimming the lights allows your eyes to pre-adjust to darkness, so that you're not suddenly blinded if something happens and the power goes out, and you're dashing for the doors in darkness or smoke."

Research has found it can take as long as 10 minutes to fully adjust to a dark room, so the dimmer cabin will speed this up. 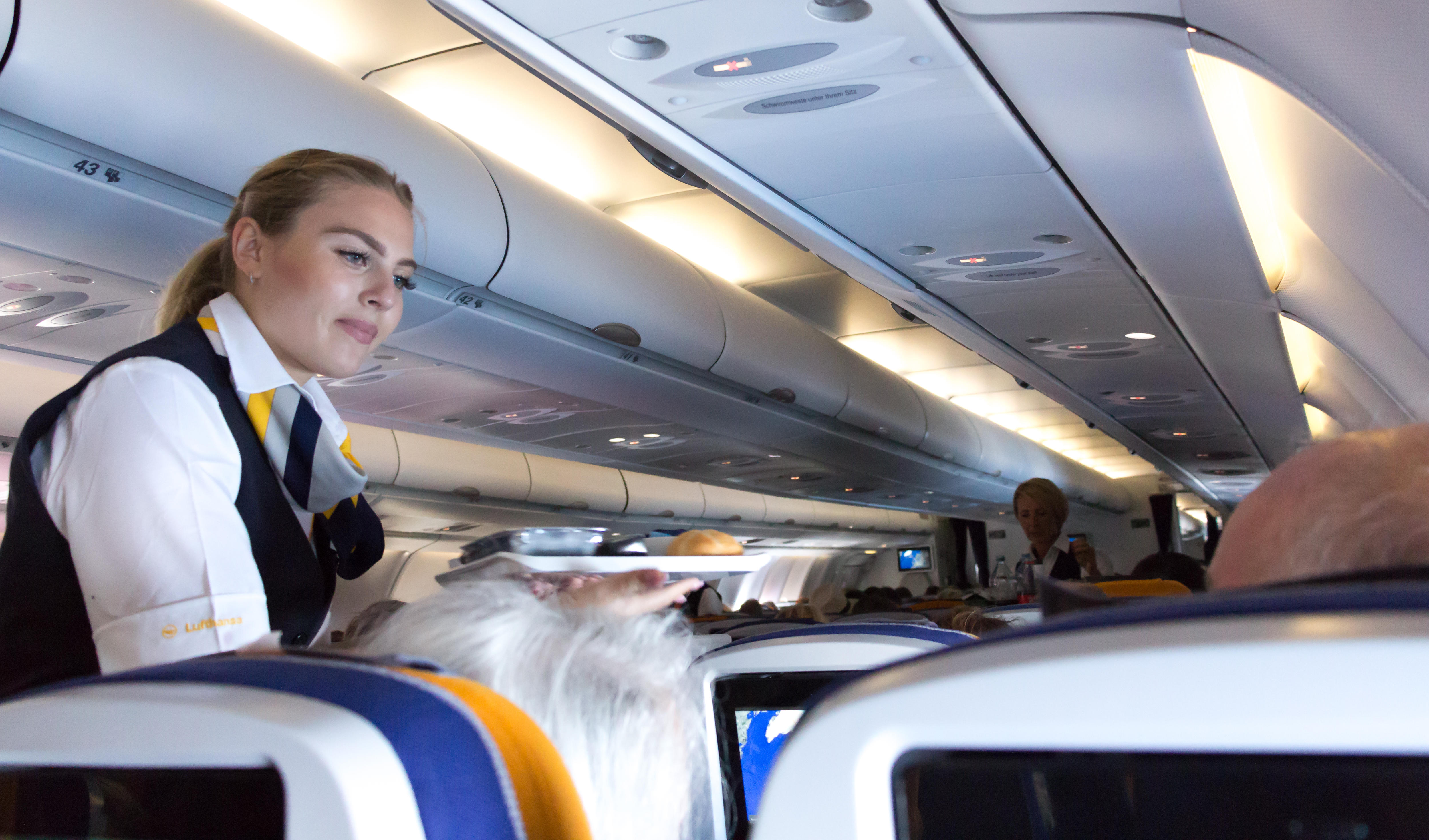 Flight attendant Colin Law backed this up, saying: "The cone of a human eye requires five to ten minutes to adapt from a bright environment to a dark one.

"In order to overcome this problem, cabin lights must be dimmed or turned off during a night-time take off."

It's not just dim lights which are required in case of an emergency.

A flight attendant explained that this was also why they make you open your window blinds during take off and landing. 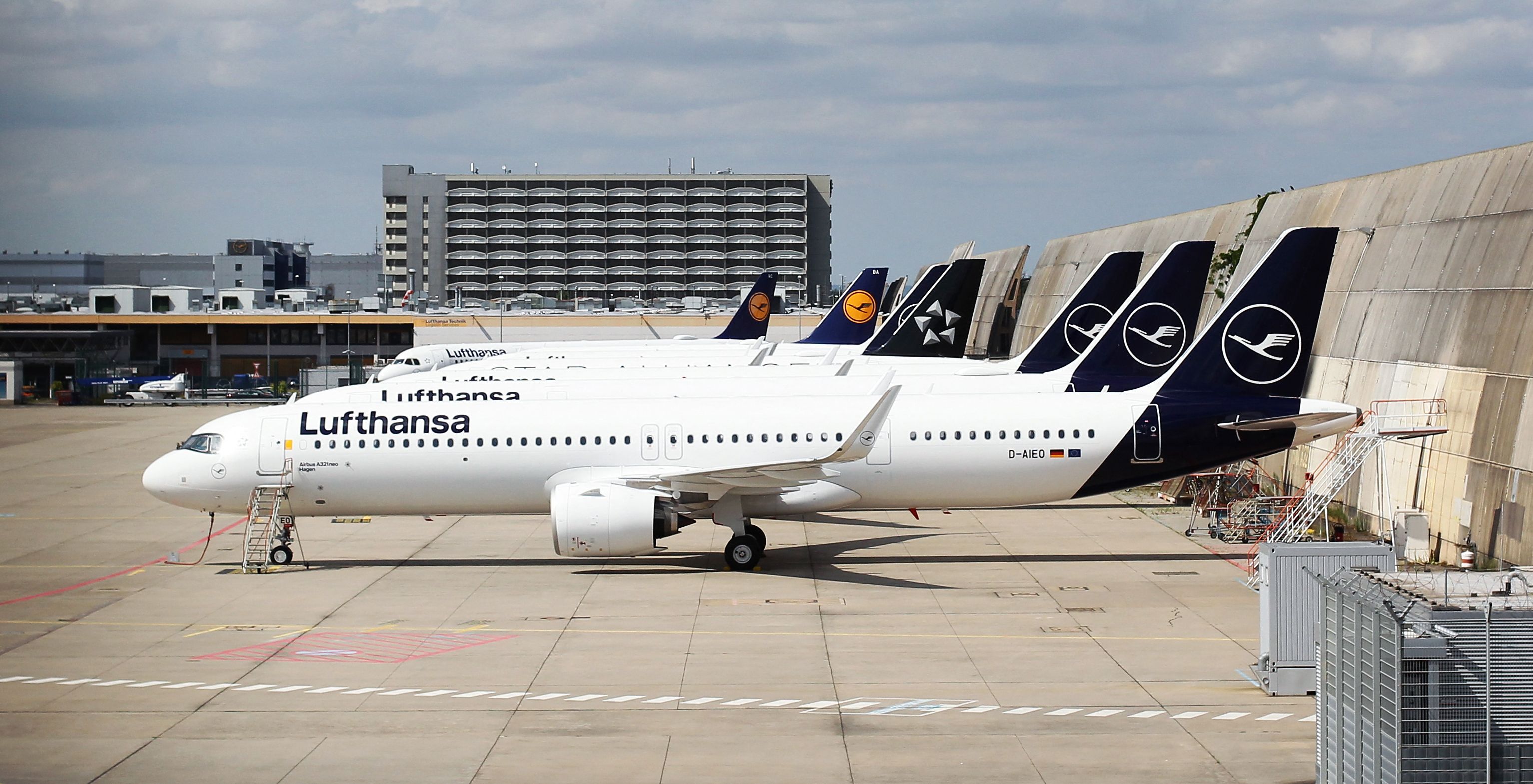 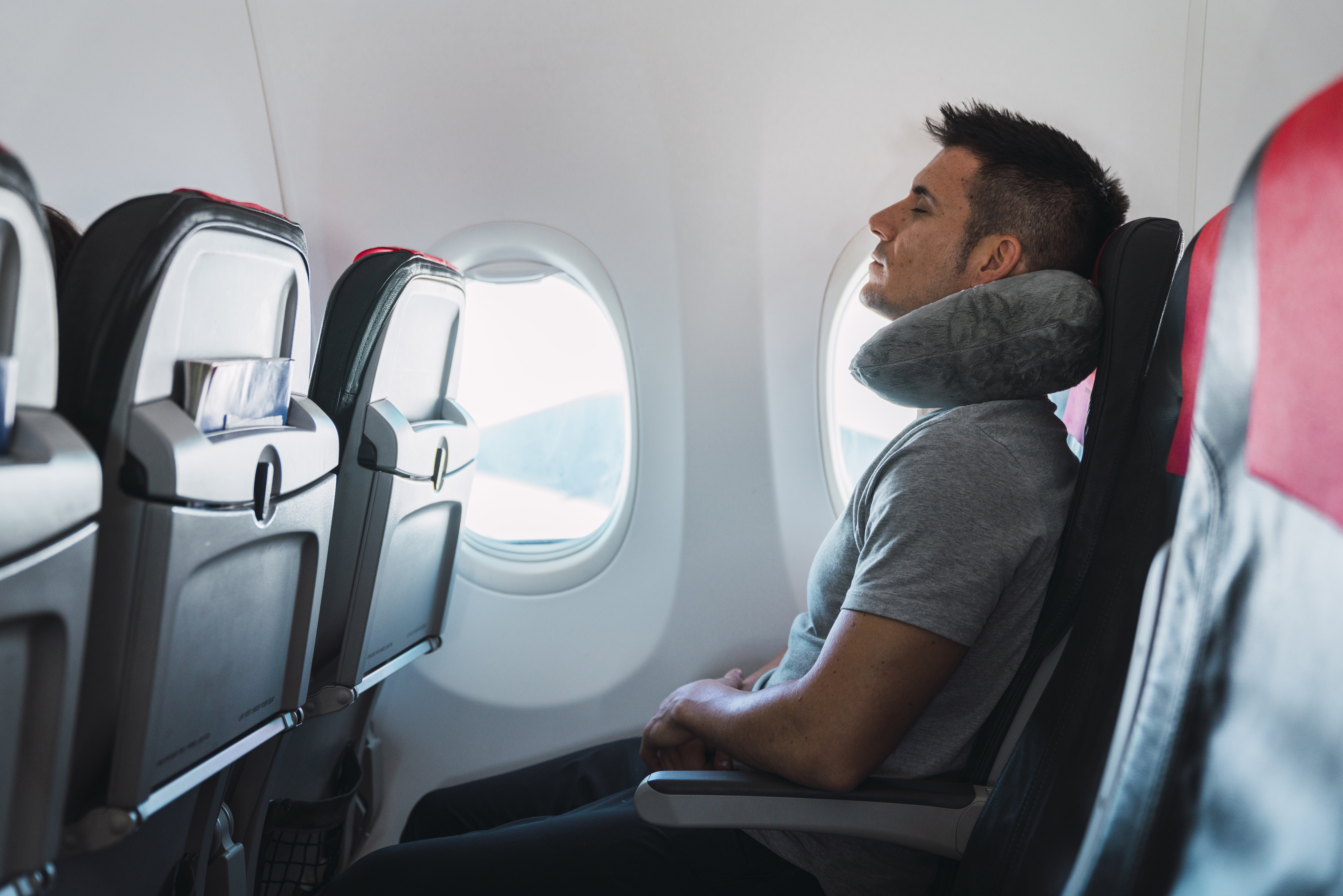 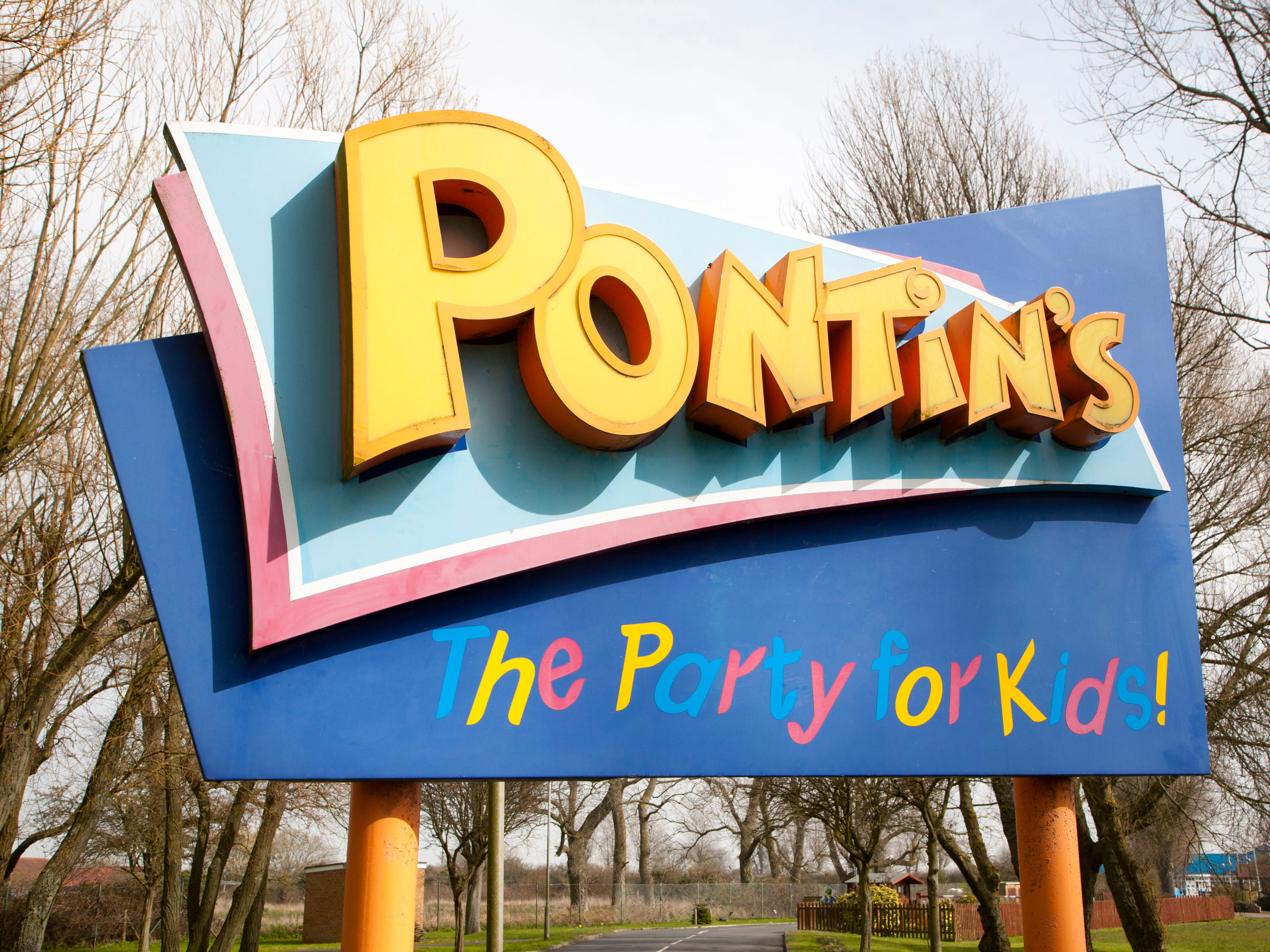 It means people will find it easier to see outside so they can quickly get orientated if there is a crash.

They said: "It is so that if an evacuation is needed the flight attendants are more easily able to assess the conditions outside of the aircraft to determine in an exit is usable."

He said: "This is actually required by regulation so you get accustomed to the amount of light outside the aircraft if you ever had to disembark in a hurry.

"This is the sort of 'just in case' approach we take to the safety of our customers to ensure flying is as safe as we can possibly make it."

An expert has revealed their top tips on how to survive a plane accident.

Here is the safest seat to sit in during a plane crash, according to studies. 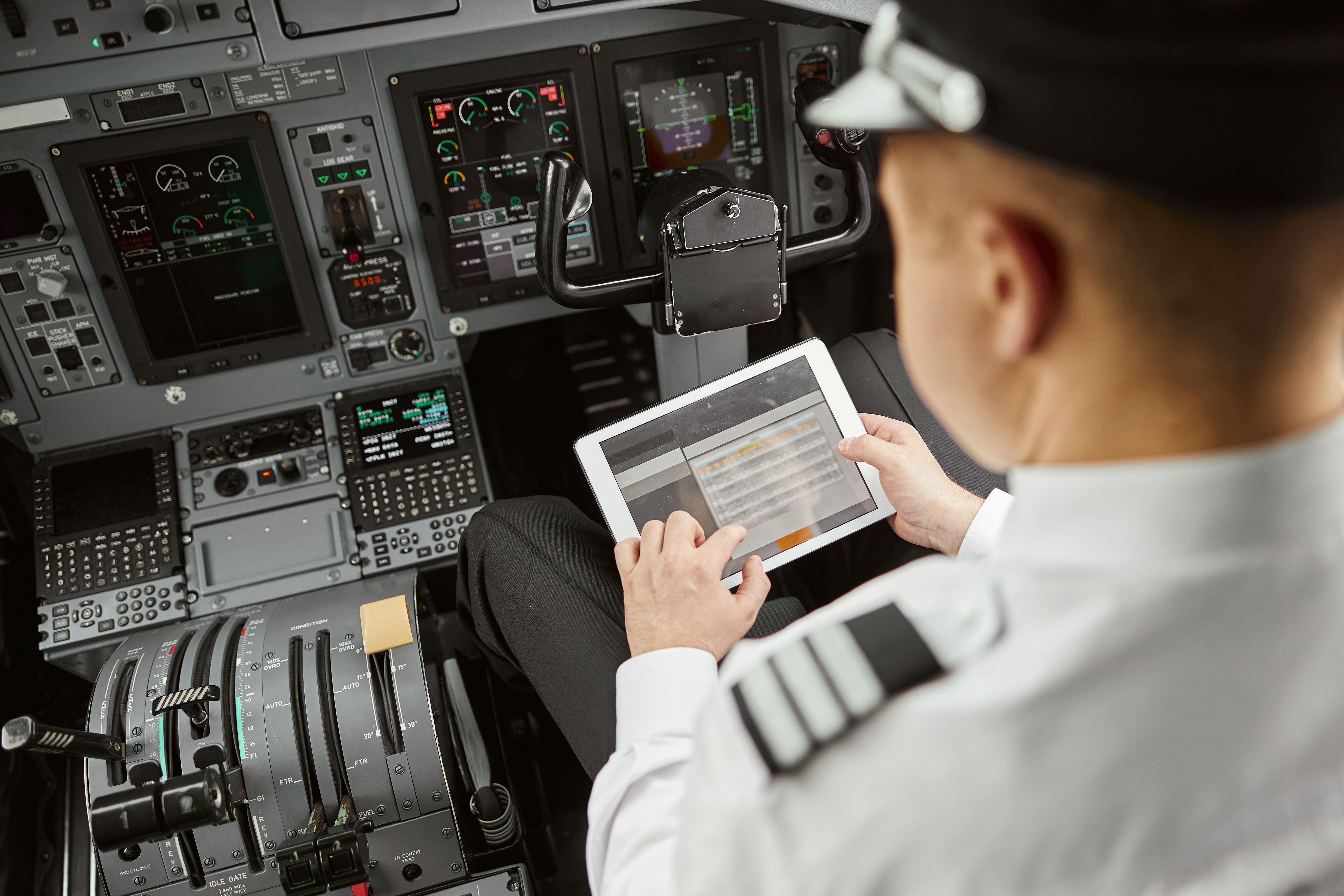