But if you've ever wondered whether a member of the cabin crew fancied you, there are some subtle clues you could look out for. 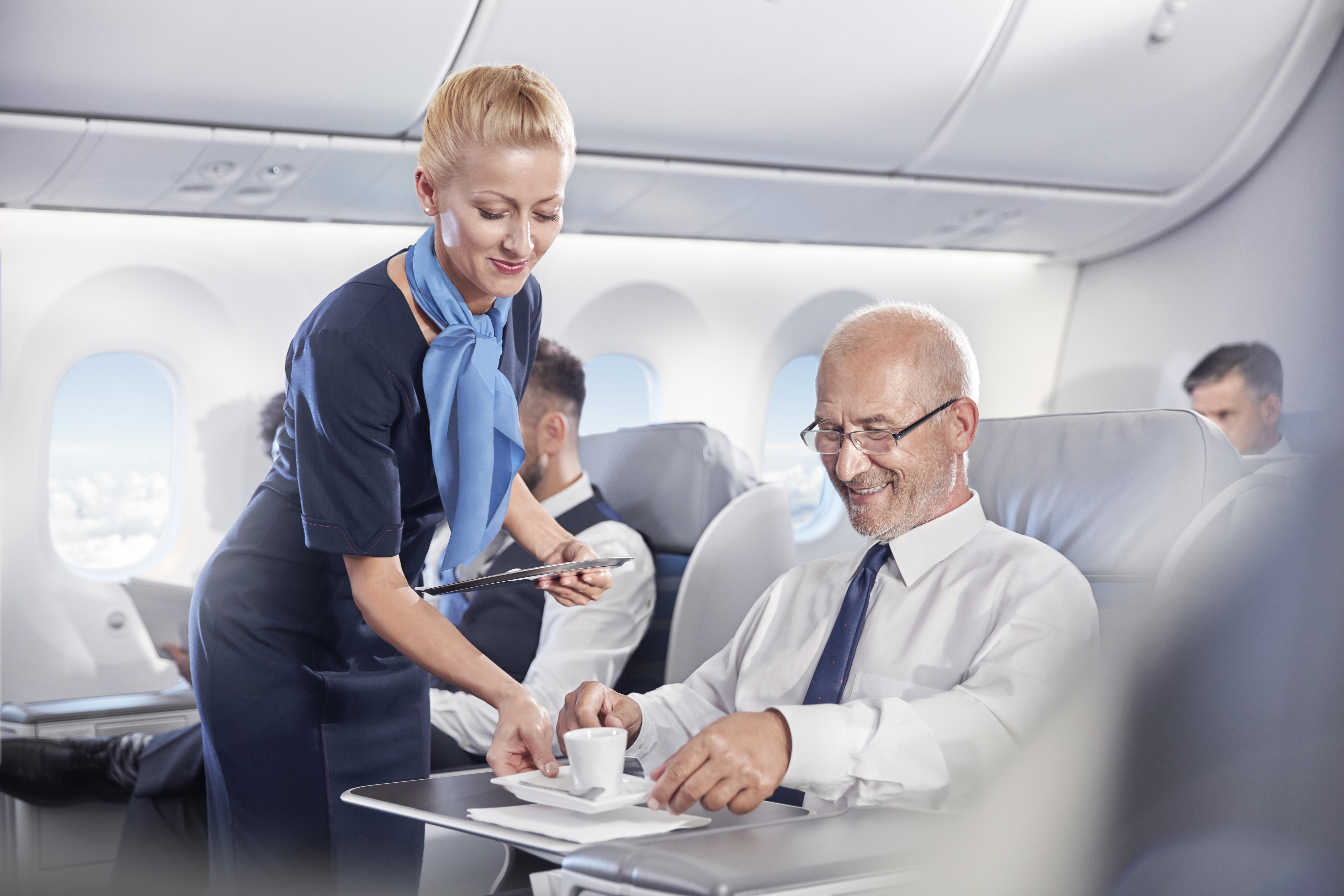 Earlier this year, Sun Online Travel revealed that the cheerio game is one that some crews secretly play.

Essentially, as you get off the plane, the crew would line up near the exit to say goodbye.

While they usually use phrases like buh-bye, thank you, or take care, they say "cheerio" instead when they want to let their fellow flight attendants know that they fancy you.

But it's not the only game that they play.

While on board, you're unlikely to hear crew say to each other that a particular passenger is attractive.

Instead, they use the "hot coffee" code.

“You would say, ‘I’ve got hot coffee in 3B!’ Which meant there was an extremely attractive passenger in that particular seat who the other flight attendants should check out.”

If you do happen to pick up on those subtle clues and want to flirt back, don't do it during a drinks service.

As Sun Online Travel revealed, the flight attendant will usually be too busy rushing between passengers, but a toilet break can be a perfect excuse to find the person you fancy for a chat.

Don't go straight out and ask for their number though – instead, give them your number as you get off the flight.