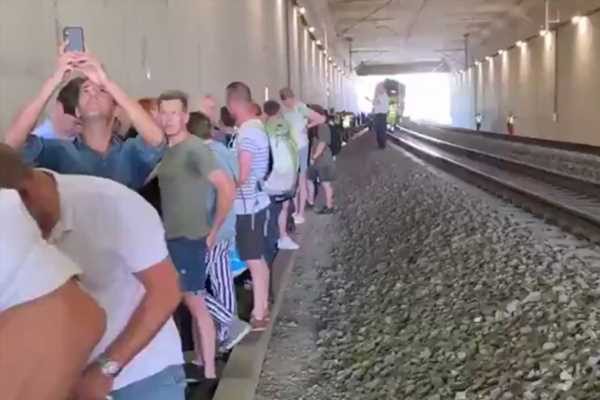 HUNDREDS of passengers have been trapped on a Eurostar train in the scorching heat after a power failure.

The passengers were forced to evacuate the train after the power failure on the line between Halle and Tubeke at Tubize, Belgium as temperatures rose to an estimated 60C. 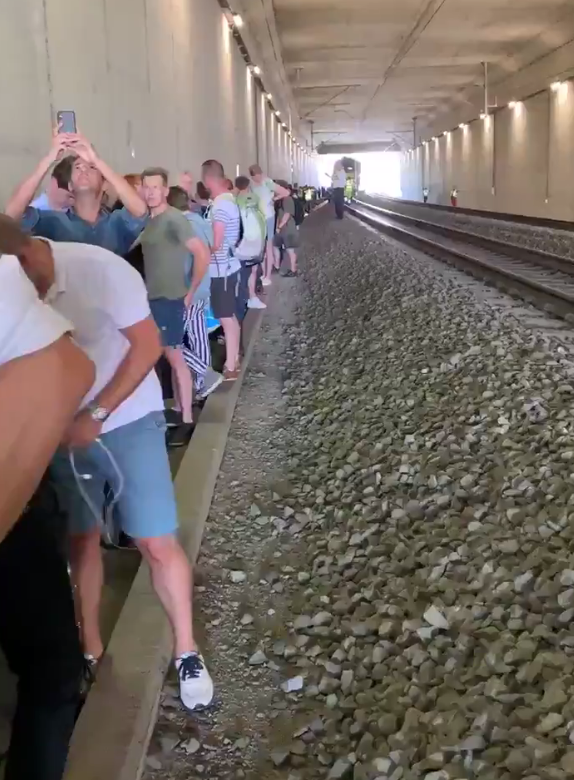 Around 700 passengers were on the 10.56 London – Brussels service when the power failed.

The breakdown comes as Europe is in the grip of a heatwave with record temperatures reported for Belgium, which has declared an emergency weather "code red" weather.

With temperatures pushing towards 38C, it's possible the temperature inside the carriages could have hit 60C as the air conditioning went off.

Among those caught up was writer, actor and comedian Katy Brand, who said people were fainting as they waited inside the carriages.

She tweeted: "I am one of hundreds of people on the fire-struck 10.56 train Brussels to London. We are being held in a tunnel.

"Babies are ill, people are fainting. We were promised a rescue train. It’s been two hours. Where is it? This is very unsafe. Legal action ahead."

Also on board was academic Paul De Grauwe, who said the train became "very hot" and the air-conditioning had failed as passengers waited to be rescued.

Eurostar advised people not to travel to Belgium today and announced that the 12.58 London- Brussels service and the had been cancelled as was the 14.56 in the opposite direction.

A spokesman said as the situation unfolded: “One of our trains has been held due to an issue with the power supply.

“We are working to resolve this as soon as possible, and another train has been sent from Brussels to collect travellers on board.

“Customers with bookings this afternoon should check our website for any cancellations caused as a knock-on effect and we apologies for any inconvenience caused.”

Also reportedly affected was a Thalys train travelling to Paris, which had around 250 people on board. 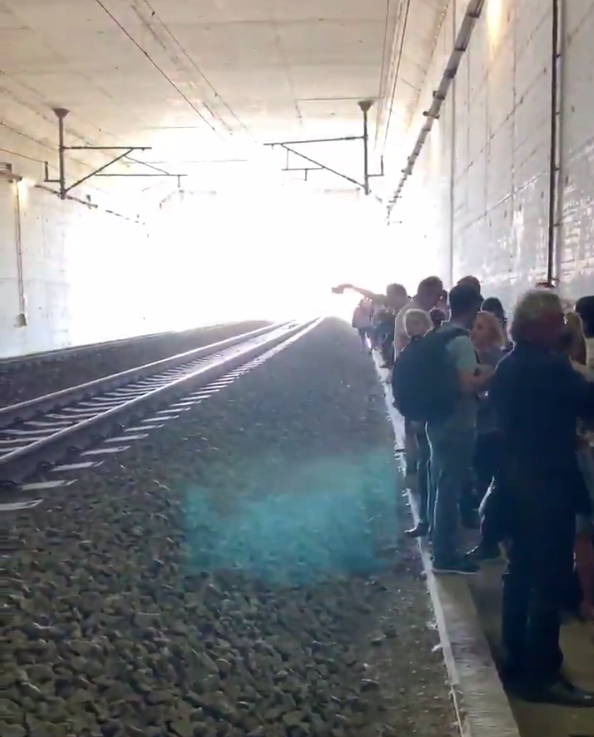 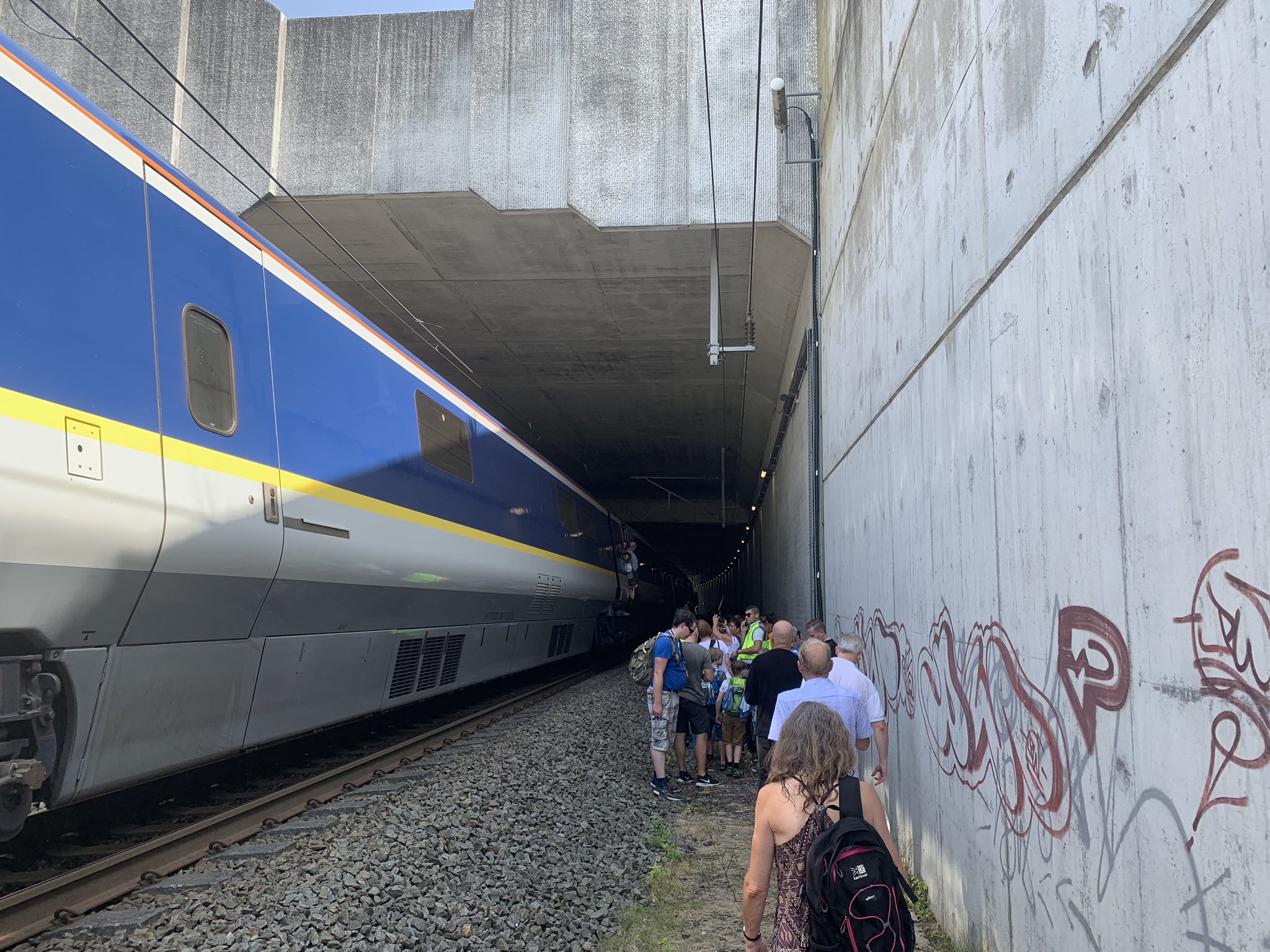 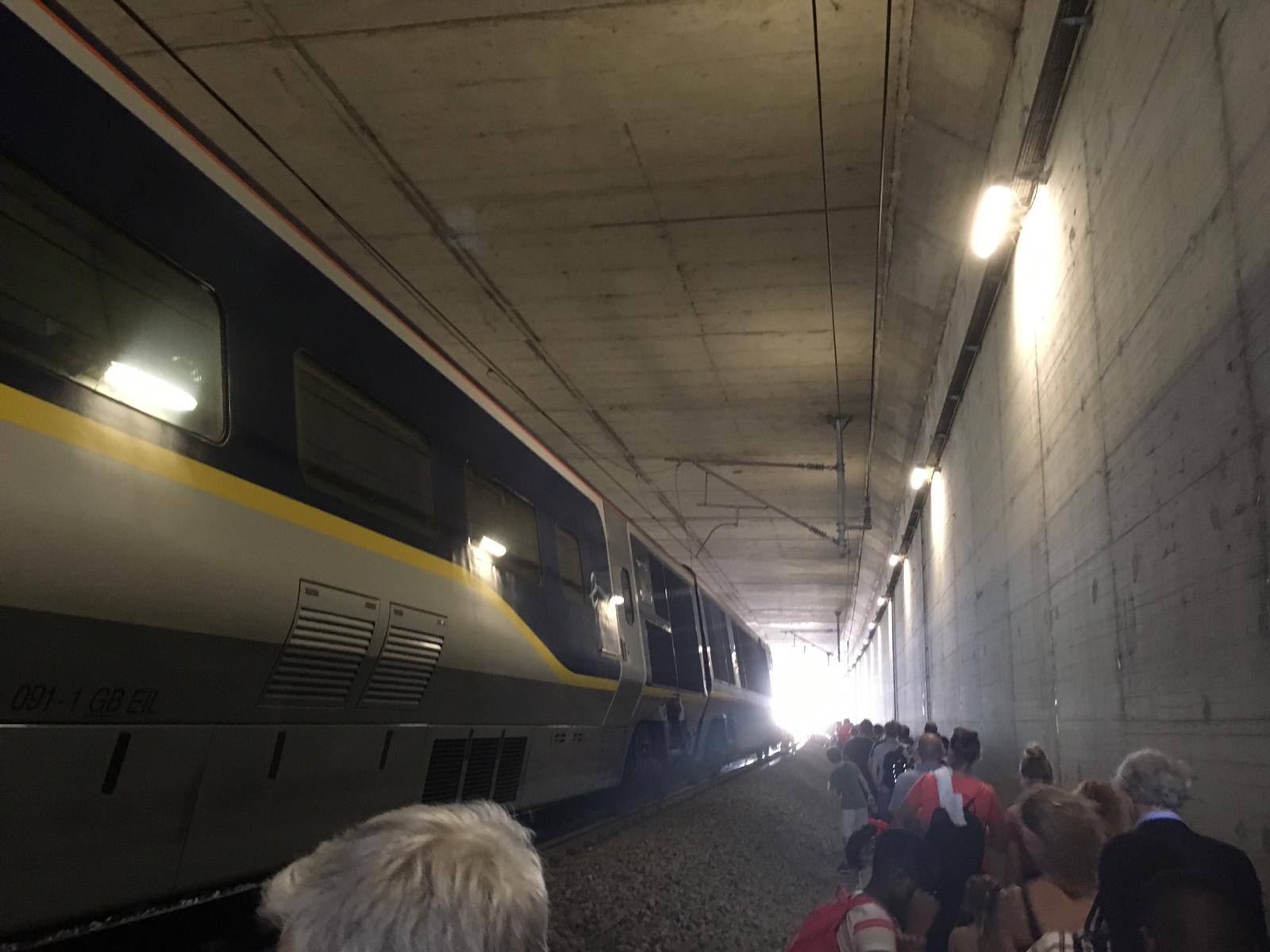 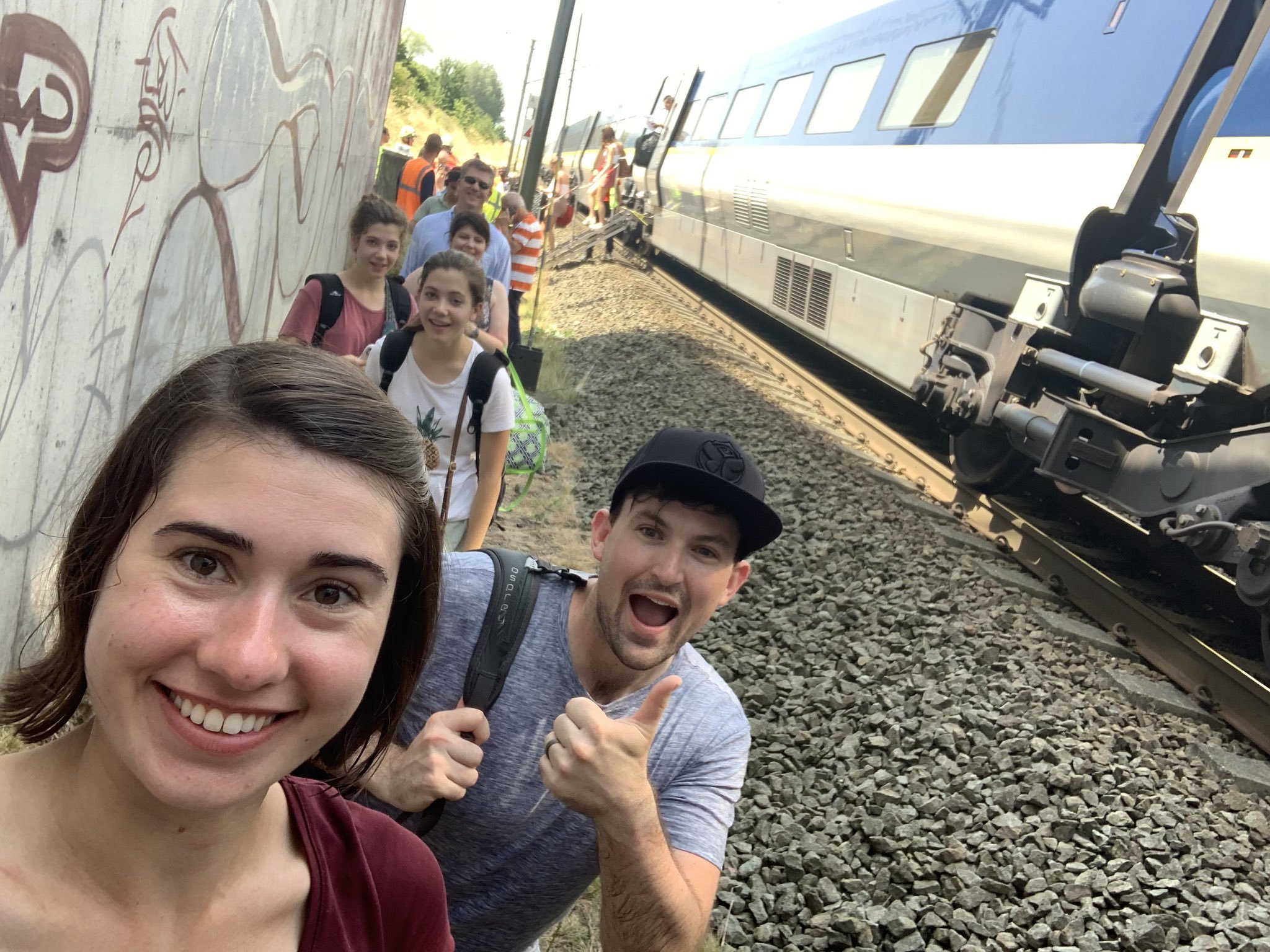