In the UK, not all airlines have followed suit – but there's a free and simple tool that Brits can use to see what aircraft they are flying on if they're worried. 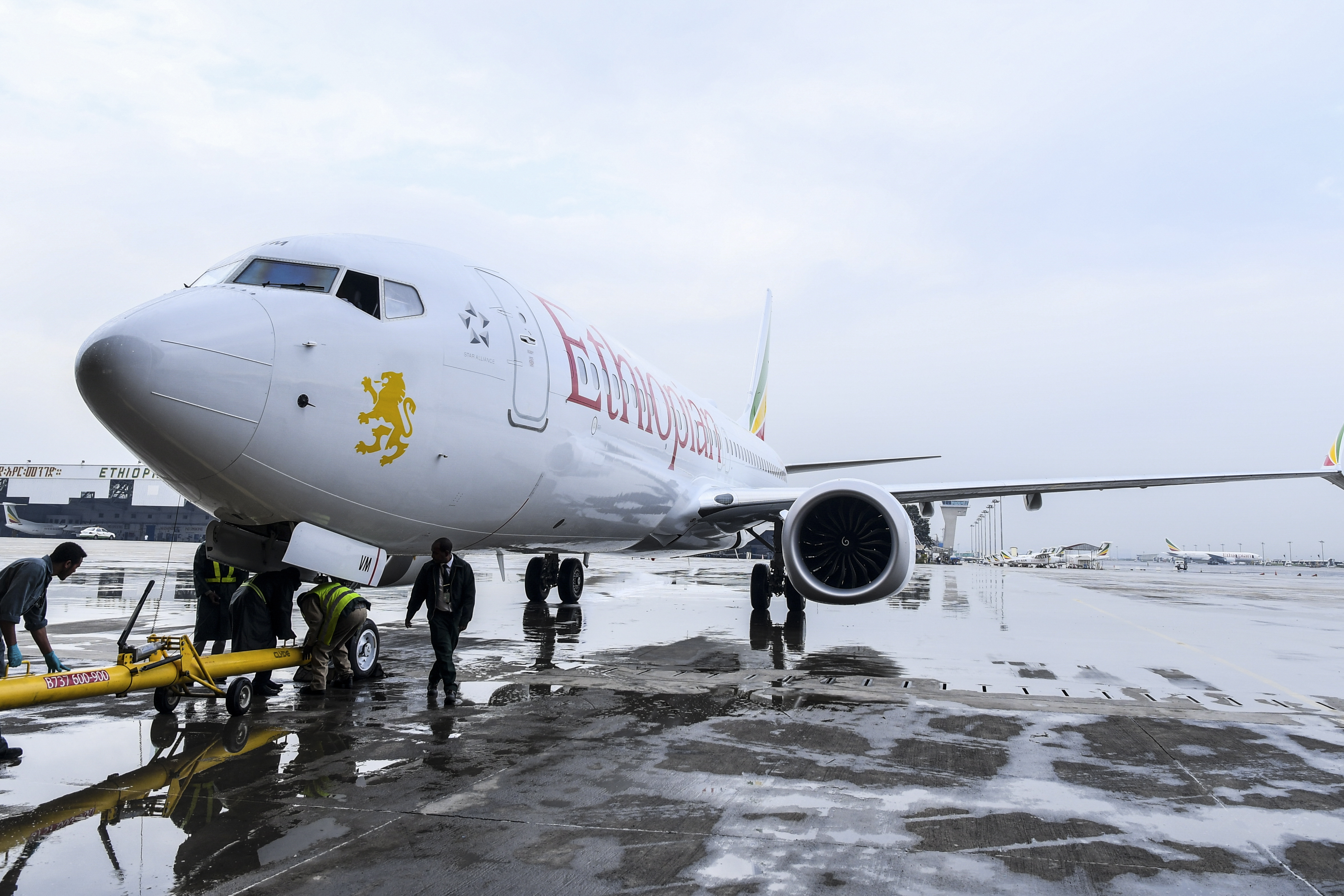 Passengers who are concerned about their safety and want to find out what plane they will be travelling on for an upcoming journey can use Seat Guru's free tool.

It's easy to use – all you need to do is to input the airline you're flying with, the date you're travelling on and the flight number if you know it.

Even if you don't know your flight number, you can still use the tool – you just need to put in your departure airport and destination instead.

However, it's worth bearing in mind that airlines will sometimes change the aircraft they use at the last minute for operational reasons.

It could even be because there was a delay elsewhere or a last minute fault that means an aircraft needs to be changed.

The Boeing 737 Max is the best selling commercial jet in history with the latest version being operated by airlines around the world.

In the UK, Norwegian Air and Tui are both still operating the Boeing 737 Max 8.

Airlines that have grounded the jet

TUI Group said: "TUI Airways remain in close contact with the manufacturer and regulatory authorities and we have no indication that we cannot safely operate our 737 MAX aircraft.

"The safety and wellbeing of our customers and staff remains our primary concern."

TUI has the only five 737 Max 8 aircraft operated by a UK-based airline and is due to begin flying a sixth later this week.Norwegian Airlines has 18 in its fleet and serves London Gatwick, Manchester and Edinburgh.

They also confirmed they are in "close dialogue" with the manufacturer.

Flight ET302 had just taken off from Addis Ababa when it encountered trouble and crashed.

It follows a Lion Air crash in Indonesia last year where the same aircraft model was involved.