Before Lion Air Flight 610 crashed near Jakarta this week, apparently killing all 189 passengers and crew onboard, the Indonesian airline had been banned from flying in European Union air space between 2007 and 2016. It and all Indonesian carriers had been banned from United States air space for nine years until 2016. Aviation authorities in both the United States and the European Union based their evaluations on national standards of safety for Indonesian carriers compared to international standards. And both bodies said the country had cleared those hurdles.

Governing bodies in the United States and the European Union publish their evaluations of airlines, often by country, and provide resources for fliers when determining if their carrier is on a safety blacklist.

Here’s where to find those resources before you book.

The Federal Aviation Administration runs the International Aviation Safety Assessment Program, or I.A.S.A., which ensures that the country where a foreign carrier is based complies with safety standards established by the United Nations’ International Civil Aviation Organization (I.C.A.O.). I.A.S.A. evaluates countries based on eight criteria, including their aviation laws, operating regulations, civil aviation system and safety oversight functions, personnel qualification and training, and how safety concerns are resolved. 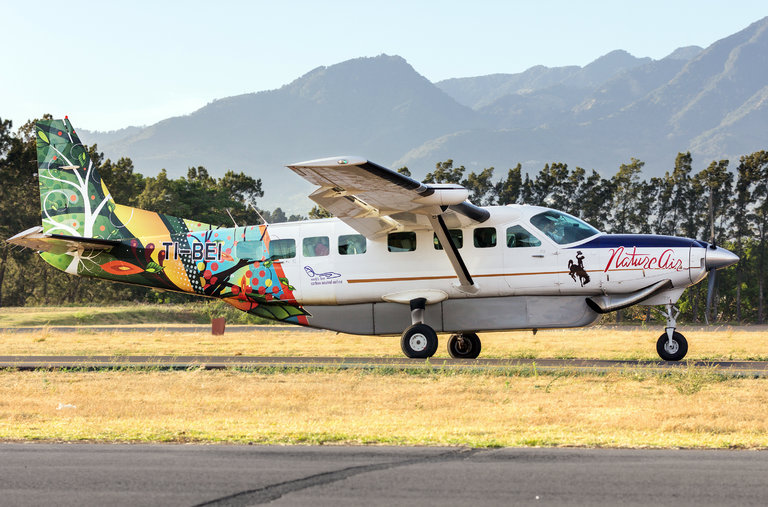 The results, which are updated regularly, are published by country based on a rating of 1, or “meets I.C.A.O. standards,” or 2, does not meet those standards. Those countries failing the standards are Bangladesh, Curaçao, Ghana, Sint Maarten and Thailand. To check the status of a country, go to www.faa.gov/about/initiatives/iasa/media/IASAWS.xlsx, which lists the ratings by country. The F.A.A. does not rate airlines individually.

Carriers from category 2 countries that operate in the United States or code-share with American carriers — which means the airlines match up their schedules, apply their own flight numbers and sell each other’s flights — are limited to operations that existed at the time of the evaluation, but cannot expand operations in United States airspace. Thai Airways is a member of the Star Alliance, a code-share group that includes United Airlines, but does not fly in the United States.

Those with category 2 rankings that seek to start service in the United States or establish code shares with American carriers are banned from doing so.

What about European rules?

The European Union’s Air Safety List approves or bans airlines from flying in E.U. airspace. As at the F.A.A., criteria for the list follow safety standards established by the International Civil Aviation Organization, including personnel licensing procedures, aircraft operations, air navigation services, accident investigations and the aviation laws of a country.

Lion Air was cleared from the European Union’s blacklist in 2016, and all other Indonesian carriers previously on the list were cleared in June after it was determined that safety standards countrywide had been improved.

Worried fliers can check the 2018 update of the list at ec.europa.eu/transport/modes/air/safety/air-ban_en, which includes airlines that are banned from E.U. skies; among them are 114 airlines from 15 countries, including Afghanistan, Eritrea and Nepal. According to the website, airlines on the list show “lack of safety oversight by the aviation authorities from these states.”

Another six individual airlines are banned based on safety concerns with those specific carriers, as opposed to the standards established by their home countries. They include Iran Aseman Airlines; Iraqi Airways in Iraq; Blue Wing Airlines in Suriname; Med-View Airlines in Nigeria; Avior Airlines in Venezuela; and Air Zimbabwe in Zimbabwe.

While the cause of the Lion Air accident remains under investigation, statistics show that flying generally is a safe way to travel. The airline trade association International Air Transport Association, which represents 290 member airlines, or 82 percent of all air traffic, reported an accident rate of 1.08 per 1 million flights in 2017.

“Worldwide, air travel is incredibly safe,” said Gary Leff, who writes the aviation blog View from the Wing. “The things that go wrong are such outliers,” he said, because things generally do not go wrong.

Does anyone put all the information together?

The commercial website Airlineratings.com publishes safety ratings for more than 435 carriers worldwide. The site uses a seven-star system for rating airlines based on whether they have passed an operational safety audit with the International Air Transport Association; if they are allowed to fly in the European Union; if they are free of fatalities in the past 10 years, and whether they have passed the I.C.A.O. country audit.

After the crash, Lion Air currently holds a six-star rating from the group. Air France has the same level of clearance; the website notes a 2009 fatality. All three legacy carriers based in the United States — American, Delta and United — have seven-star ratings.