PORTUGAL and Malta are likely to be the few destinations in Europe to be added to the UK's "green list" next month, according to experts.

To be announced in the upcoming weeks, eager Brits wanting a holiday abroad are waiting to hear which countries they can visit without having to quarantine on their return. 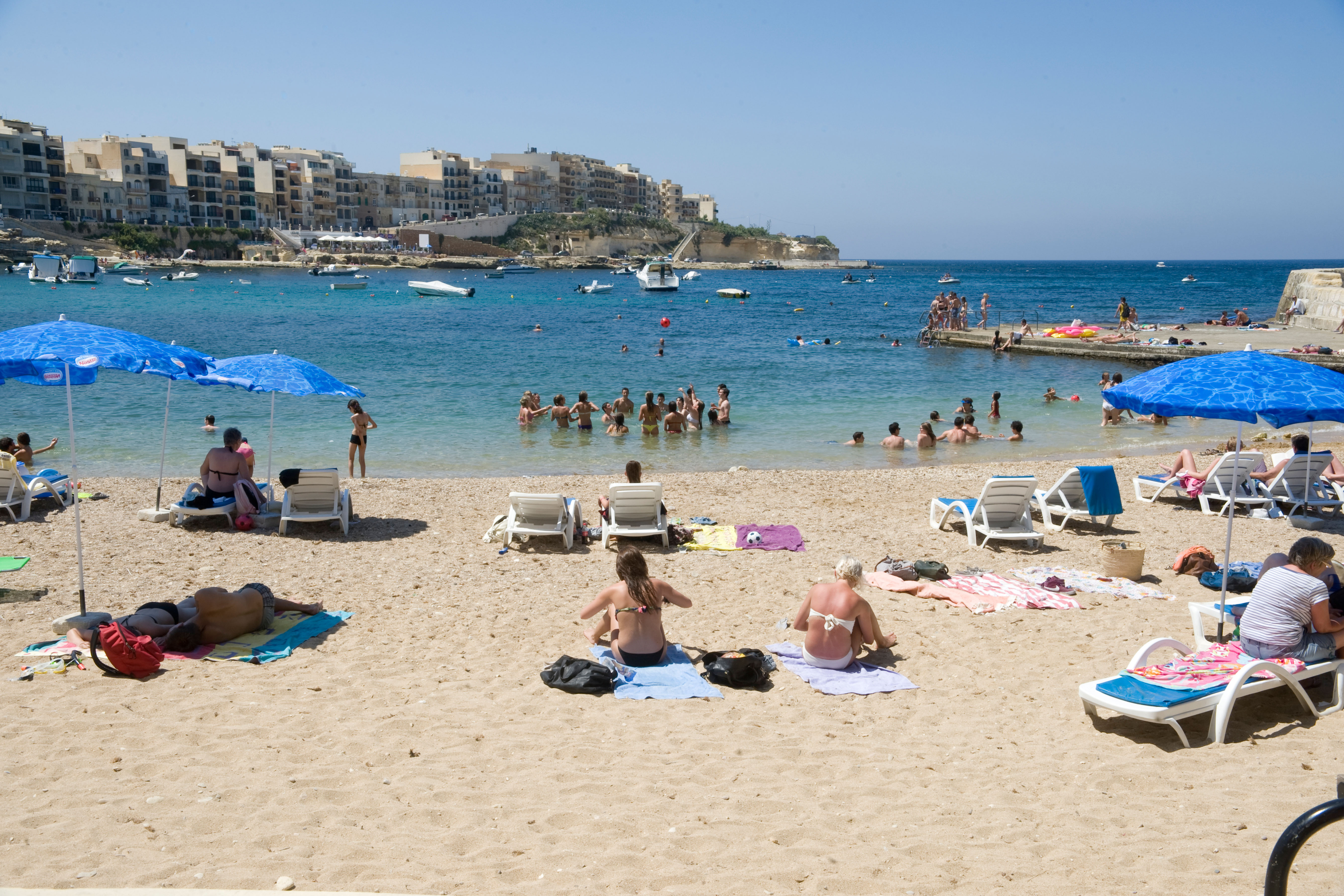 The traffic light system will open up countries to UK travellers, with green countries the lowest risk.

According to the Times, as many as 24 destinations could be on the green list, although the majority of Europe is unlikely to be included until June at the earliest due to the Covid threat and the slow vaccine rollout.

It is thought that countries who have given at least one jab of the vaccine to 40 per cent of more of the population could make the green list.

This would allow Malta to be added – Portugal is further behind, although low cases in the country may mean it still is allowed on the list.

Malta has said they will welcome vaccinated Brits by June 1, although Portugal has said by mid-May.

Other destinations likely to be included are Gibraltar – who has vaccinated their entire population – and Israel, who has higher vaccine rates than the UK. 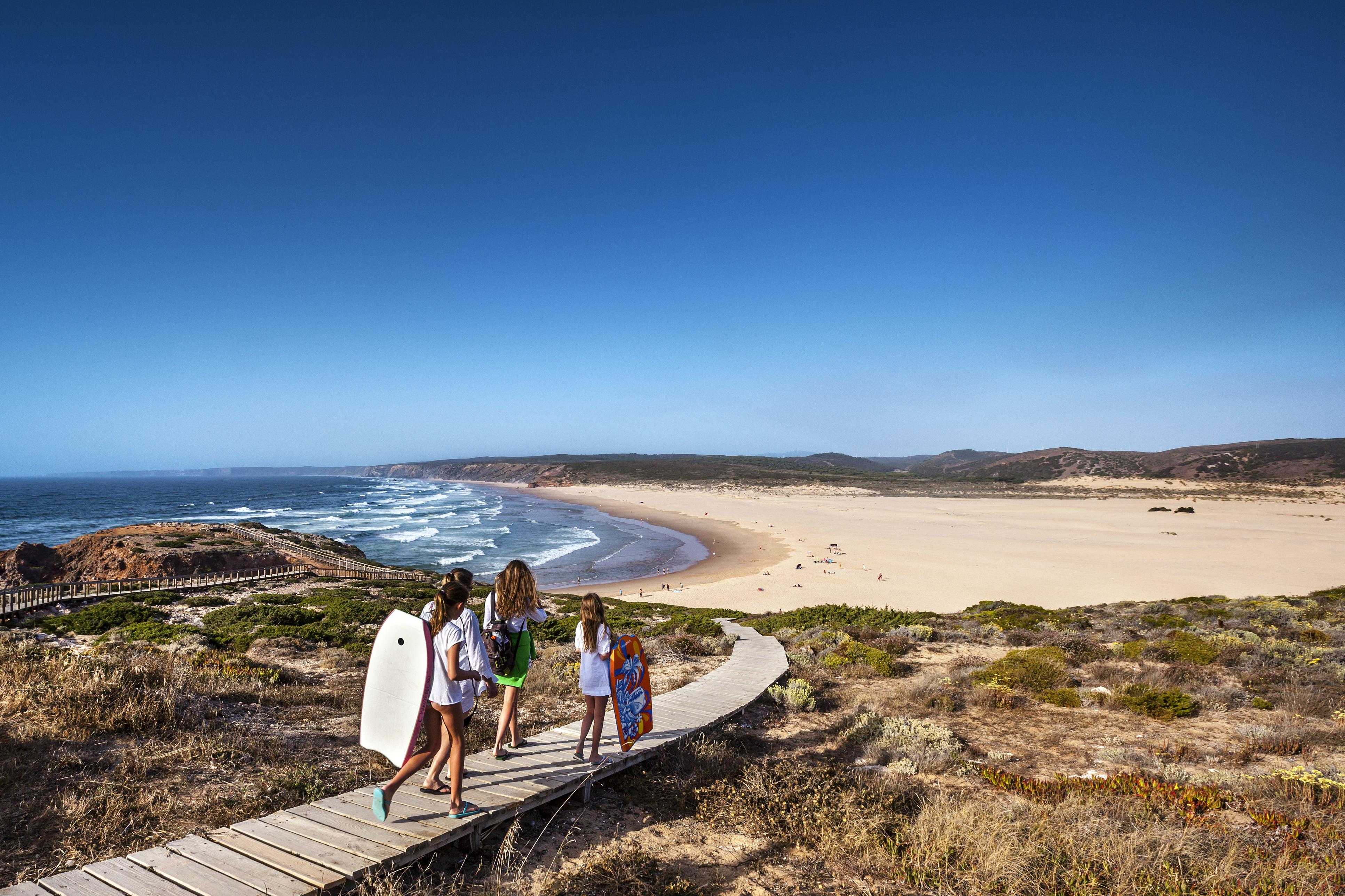 Caribbean islands could also be included such as Barbados, Jamaica and Antigua, due to low cases.

PC Agency's Paul Charles said on social media: "We are keeping pretty well all of Europe in amber. Except Malta, Gibraltar and Portugal which we expect to be green."

He also hinted at when they could open: "We believe Europe will mostly turn green by end of June, as will the USA."

Other popular holiday destinations are likely to be left off initially despite wanting Brits back.

France has said they will welcome vaccinated Brits by the start of June, similar to Spain who have said their vaccine passports will be ready by then. 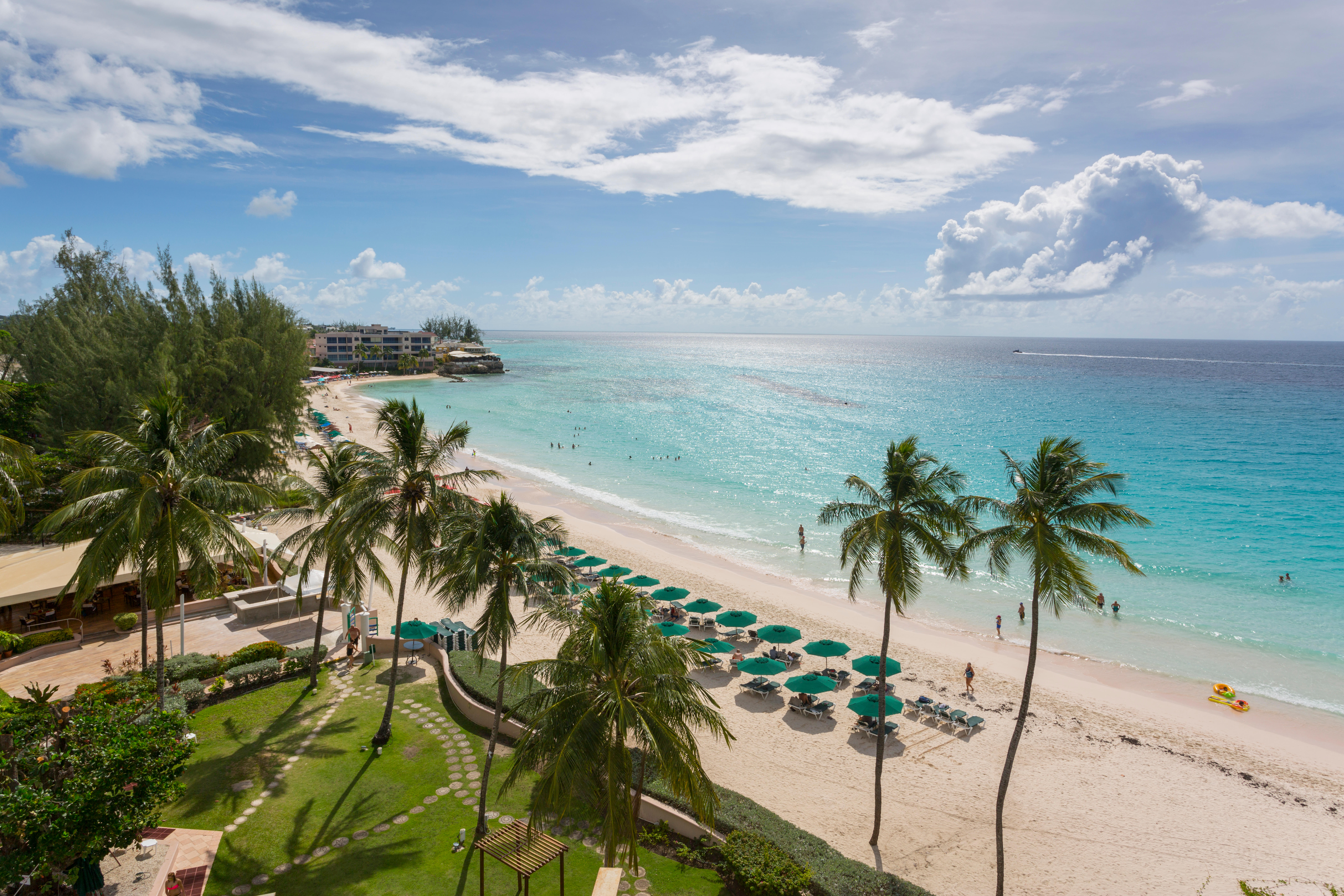 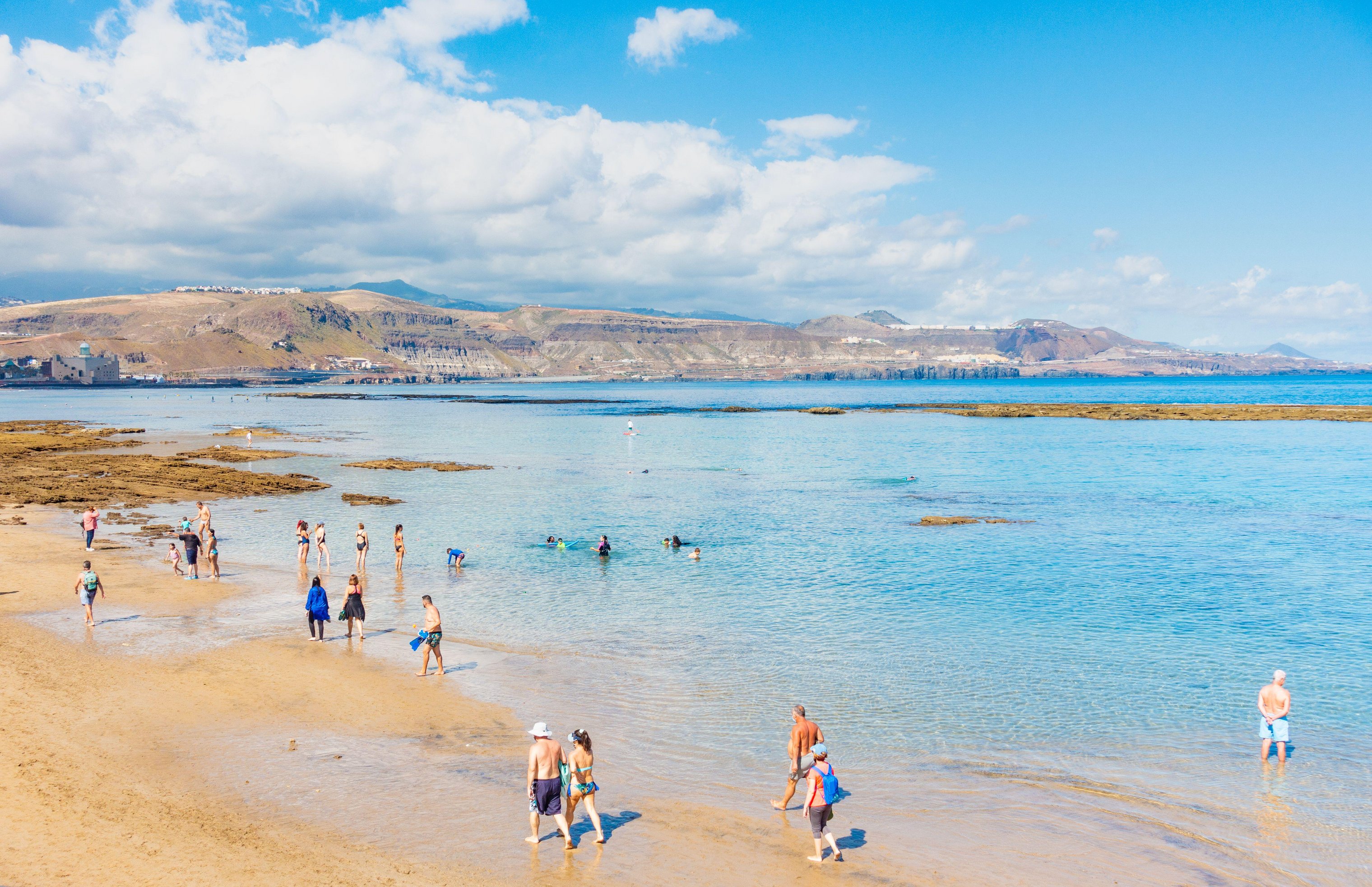 Turkey holidays are unlikely to return before the summer as the country is heading into their first full lockdown due to the Covid situation.

Cyprus will welcome vaccinated Brits from May 10, despite being in a two-week lockdown.

The Maldives, which has given the first jab to more than half of the population, has even said they will give the vaccine to tourists later this year.

Greece will allow Brits into the country using their NHS paper vaccination cards this summer, after Tourism Minister Harry Theoharis said the country was happy to accept the paper handwritten card to avoid having to take a pricey PCR test to enter the Med holiday hotspot.

Only "green" countries, which will be classified as the safest, will be able to avoid quarantine restrictions when returning to the UK, although will require a pre-departure Covid test and another on day two.

Those going to amber countries will be required to go into 10-day isolation and take two tests while only British citizens and residents will be able to return from red countries, and they'll have to pay for the £1,750 hotel quarantine.

Transport Secretary Grant Shapps has said that while the data "looks good," lifting restrictions must be "cautious" due to the Covid situation in Europe.