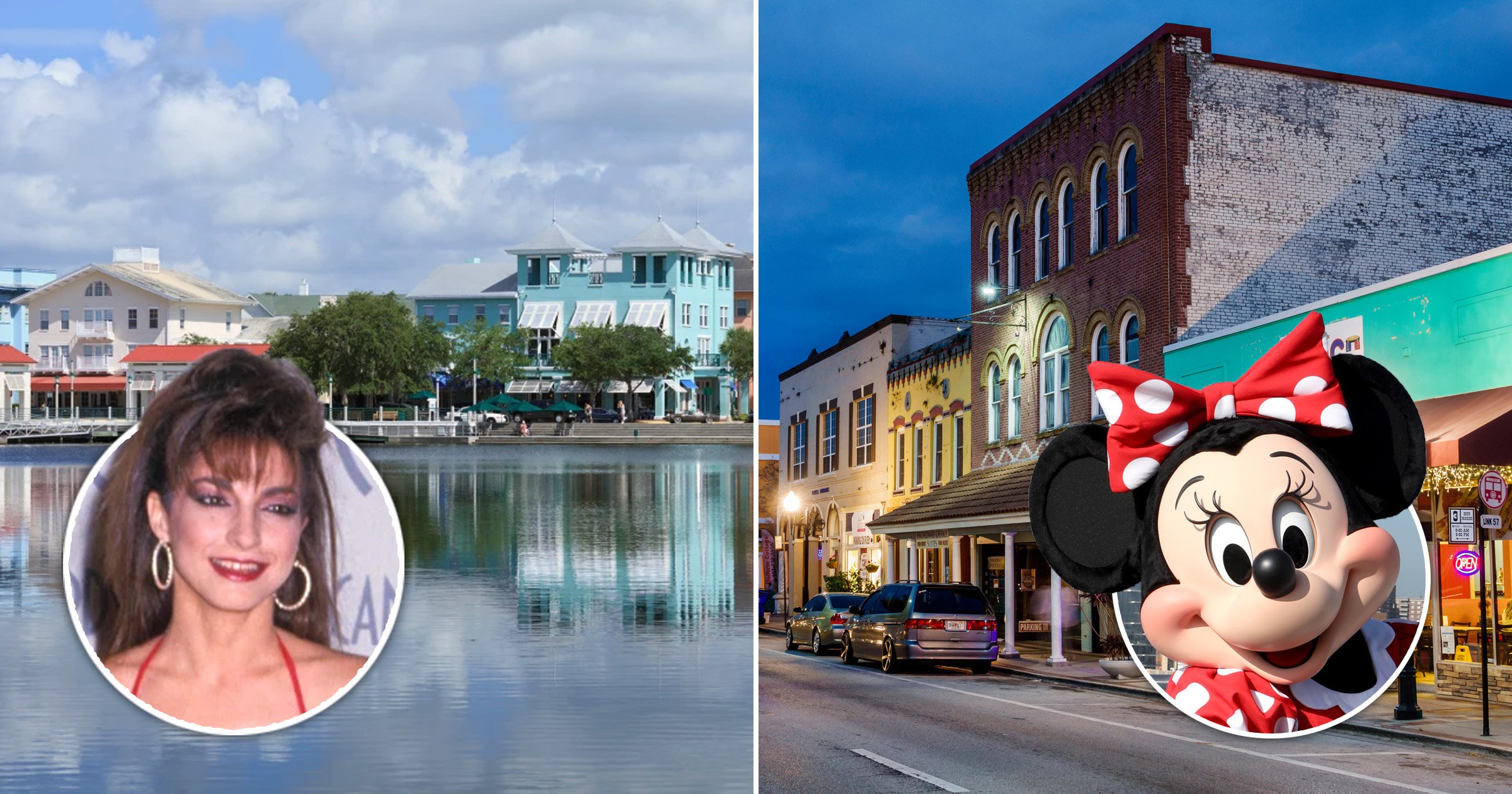 Most people who come to this part of the world, smack-bang in central Florida, are here to see a mouse: Mickey Mouse, to be exact.

Walt Disney World draws millions every year and Orlando, just under 20 minutes’ drive away, is the city most visitors flock to as a result.

But if you want to steer clear of the throngs of mouse-ear-hat-wearing tourists, Kissimmee is the place for you. And for me, I discover, not being a big Mouse superfan myself.

However, there is enough around this Disney-adjacent locale to add just a touch of stardust and I begin, appropriately enough, at the restaurant of a local Florida celebrity: singer Gloria Estefan.

The buzzing Estefan Kitchen on lively Margaritaville Street features live Cuban music and footage from some of Gloria’s concerts.

As her 1980s hits – Dr Beat, Rhythm Is Going To Get You – reverberate around the vast venue, plenty of people are getting out of their seats and, well, letting the rhythm get them before turning back to tasty Cuban plates like empanadas, lechon asado (slow-roasted pork) and ropa vieja (shredded beef, mains from £18).

The next day I take a stroll around Old Town Kissimmee, designed to look like an old-timey frontier town, stuffed with souvenir shops, bars and cafés, arcades and amusements.

Then it’s time for something even more exciting: a trip to Celebration, USA.

Walt Disney had a vision for an experimental, futuristic community back in the 1960s, which would sit under a glass dome, have a monorail and be kept free from litter (he hated litter, I learn from my tour guide Scott).

Walt wanted to call it Epcot but his idea met with criticism as it sounded like a weird human zoo (apparently it inspired the film The Truman Show). In the end, Epcot became part of Walt Disney World and later, in 1994, the Walt Disney Company established Celebration nearby as its perfect example of small-town America.

Today its population is around 11,000. The mix of residential houses and public buildings, designed by a handful of renowned US architects, makes it an endlessly desirable place to live, with its own hospital, school, golf course, cinema and church.

The spacious homes, all with colourful, neat gardens arranged around a series of pristinely kept squares, are classic white-picket-fence style and can go for anything up to $10million.

The very first show home to be constructed here was aimed at appealing to future buyers, with subtle Disney touches: elaborate porch columns are based on Cinderella’s castle, with wooden cutouts, lamps and miniature hedges all shaped like Mickey’s head.

It’s utterly delightful but residents have to obey fairly strict rules. You can’t repaint the front of your house a different colour; the plants in your garden have to be approved by landscapers; and no new home can be over three storeys high.

It’s suburban perfection, like Desperate Housewives (a scene from which was actually shot here, although it never actually made it to the screen). Scott grew up here, however, and says it was a great, safe community in which to live.

On its outskirts are swampy forests that ultimately lead to the Florida Everglades. I get a taste of the area with an airboat ride at Wild Florida Safari Park (from £27), zipping through marshland and past alligators.

Then I spend my final evening at Disney Springs, a huge entertainment and dining district that sits just outside the theme park itself.

At the Disney Style store, I’m tempted by a Minnie headband. Maybe I’m more of a Mouse fan than I thought.

Flights to Orlando from London from £447 with TUI; stay at a four-bed villa at Magic Village Views (sleeps up to 8) from £288pn.