A GREEN list update will be decided by ministers this week, with the announcement on any changes coming no later than June 28.

Hopes for additions like Spain, Greece and Italy have been dampened following the last review, which saw little significant change other than Portugal switching to amber. 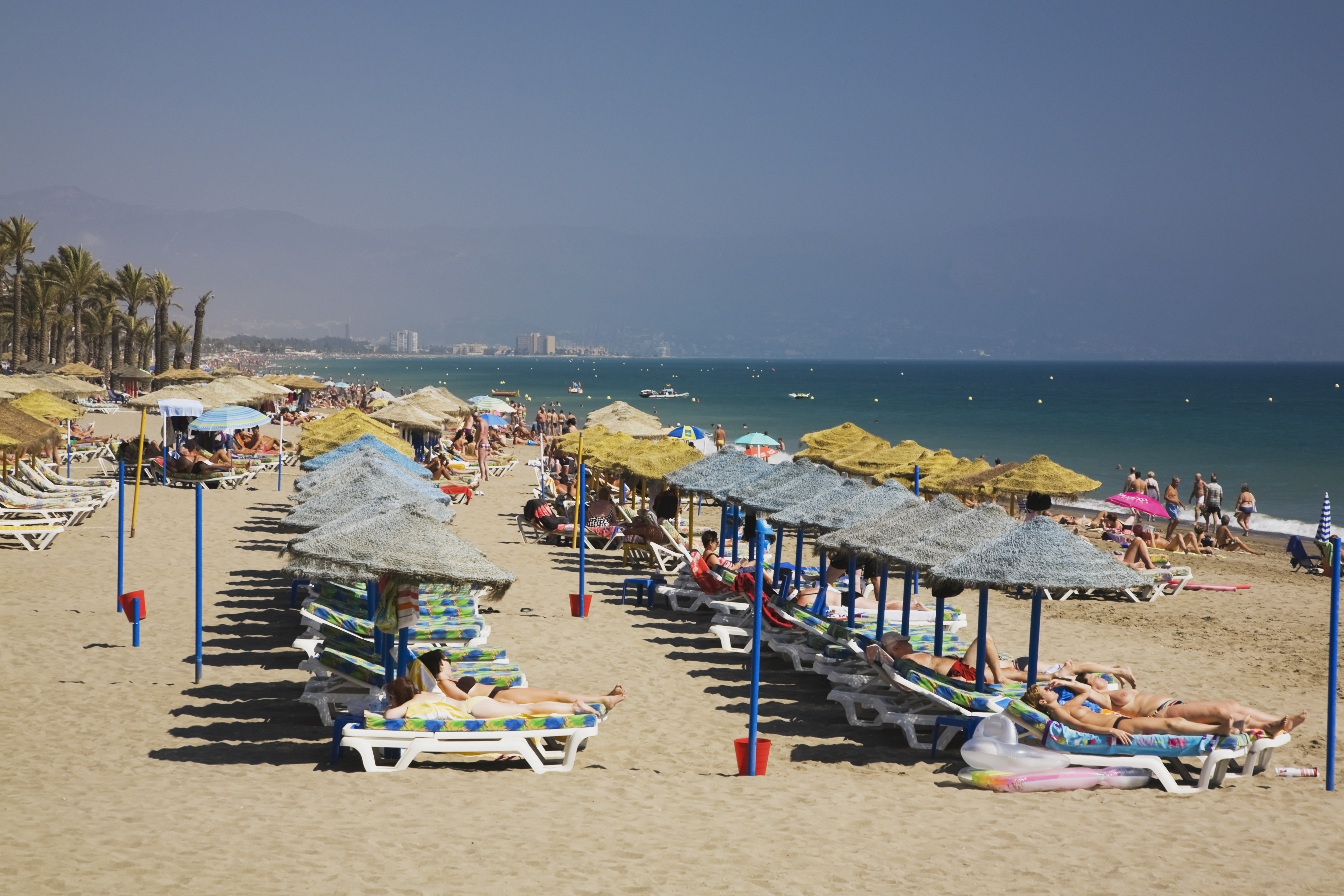 A review of the traffic light travel system had been expected on June 24 – three weeks after the last review, but a Downing Street spokesperson has since confirmed that it will take place no later than June 28.

Any changes to the list will then be put into effect the following week.

Pressure is mounting on the government to green list more popular holiday destinations after a report found that fewer than one in 200 travellers from amber list countries were testing positive on their return to England.

According to The Times, 80 out of 23,465 passengers who arrived in the UK from 167 amber list countries tested positive for Covid between May 20 and June 9, with no positive cases from 151 of the countries.

Tim Alderslade, chief executive of trade body Airlines UK, told The Telegraph: “No cases from green, zero variants from amber, and a very low positivity rate. And lots of countries with no cases at all. This is clear evidence of the Government treating international travel differently from the domestic economy.

“The Prime Minister said he was interested in ‘data, not dates’. He should be good to his word”.

However, Business secretary Kwasi Kwarteng said the PM will take a "safer rather than sorry" approach to reopening our borders this summer. 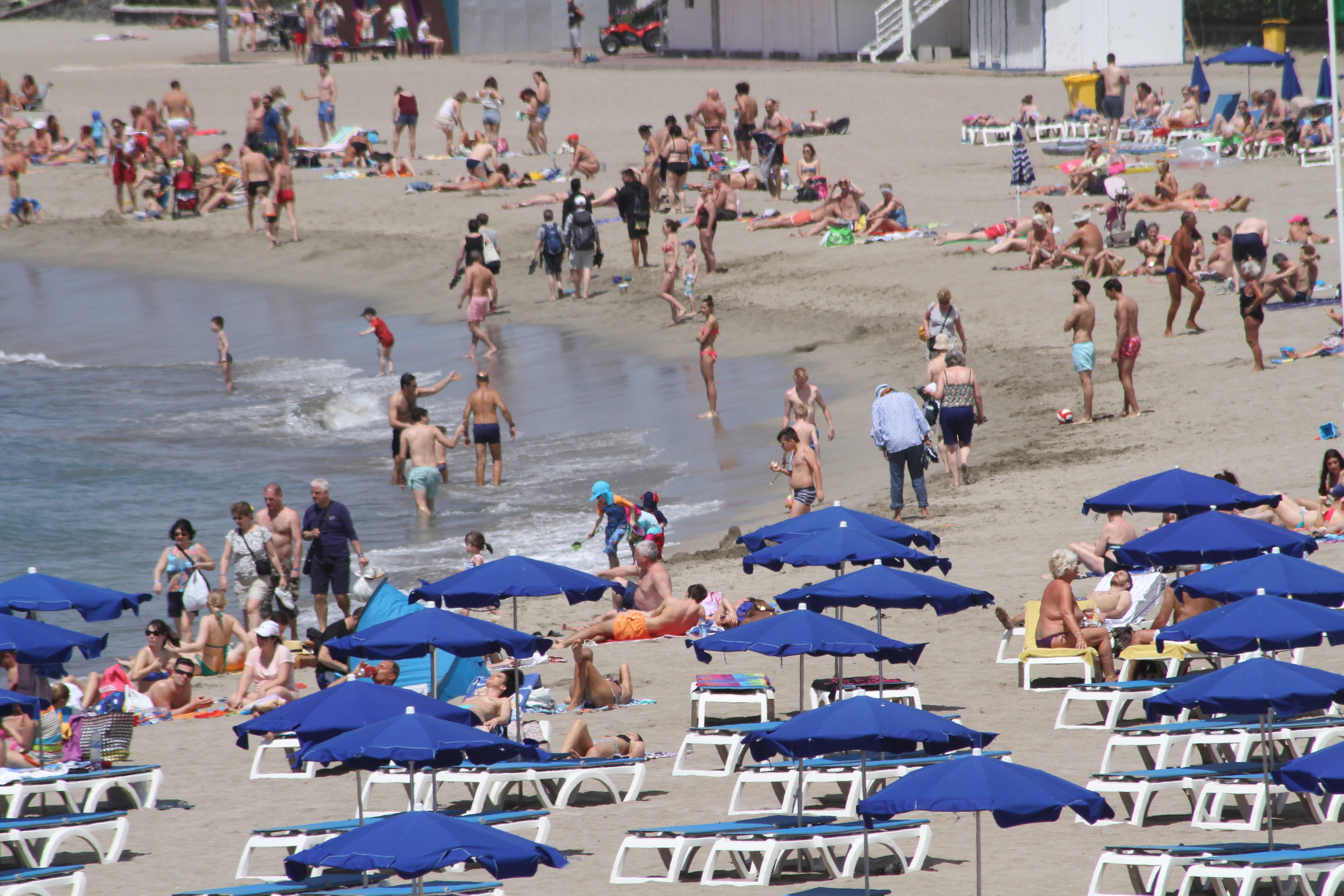 He said: "Those figures don't tell the full picture. Yes, they're very encouraging.

"But you can appreciate that we want to keep people as safe as possible and that's why we've maintained the amber list.

"It's a difficult one to balance. It's encouraging, the data we've seen from amber list countries.

"But at the moment we want to take an approach that's more safer rather than sorry."

There is some hope for family holidays though, with plans being drawn up by the Department of transport to loosen travel restrictions for vaccinated Brits.

According to The Telegraph, discussions are underway in the Department of Transport for fully vaccinated adults to be able to travel to countries like Spain and Greece without quarantine.

The plans would also allow children under 18 to be exempt from quarantine, meaning families could take their summer holiday abroad.

The changes would mean that countries like France, Spain, Greece and Italy would be viable holiday options.

Ministers are not expected to introduce the measures until August, which would restrict the availability for school age children to travel to five weeks.