A RESTAURANT owner in Greece has told influencers asking for complimentary meals that he will give free food to charity if they pay for their food – and none accept.

The unnamed restaurant, found on one of the Greek islands presumed to be Kos, said they are often faced with travel bloggers wanting a complimentary meal in exchange for "social media posts". 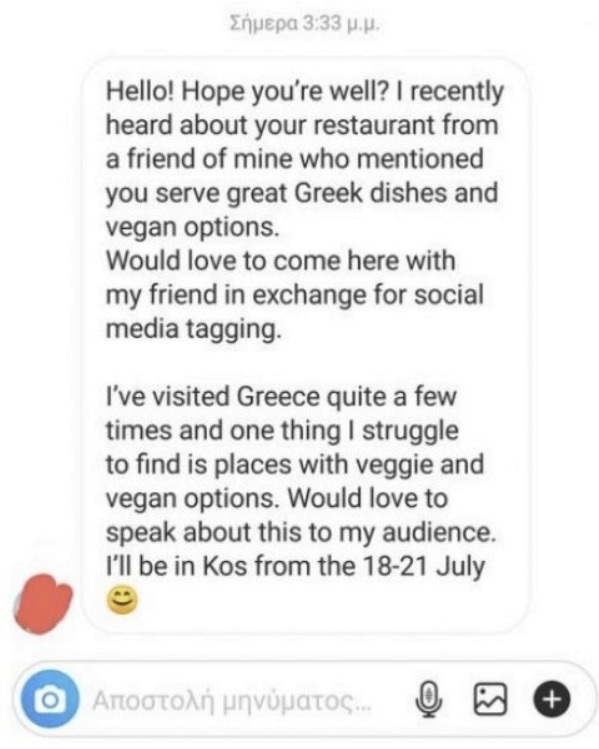 They explained, according to local media: "My family has a restaurant on a Greek island.

"We receive dozens of messages like these every year: 'I'm an influencer, can I come and eat in exchange for posting a photo of your restaurant on instagram?'

"For the last 3 years I have been responding with the following: 'Thank you very much, however our restaurant has a policy. We charge every influencer who wants to eat here normally, however we offer food of equal value to people in need instead.'"

They then added that, despite the offering of a free meal to someone in need if they were willing to pay for their own, that they had never been taken up on the offer.

They continued: "NO ONE has ever accepted to come under this condition.

"That is, to pay for his food even if I will then offer free food of the same value to people in need.

"Most of the time they don't even reply and some even delete their original message." 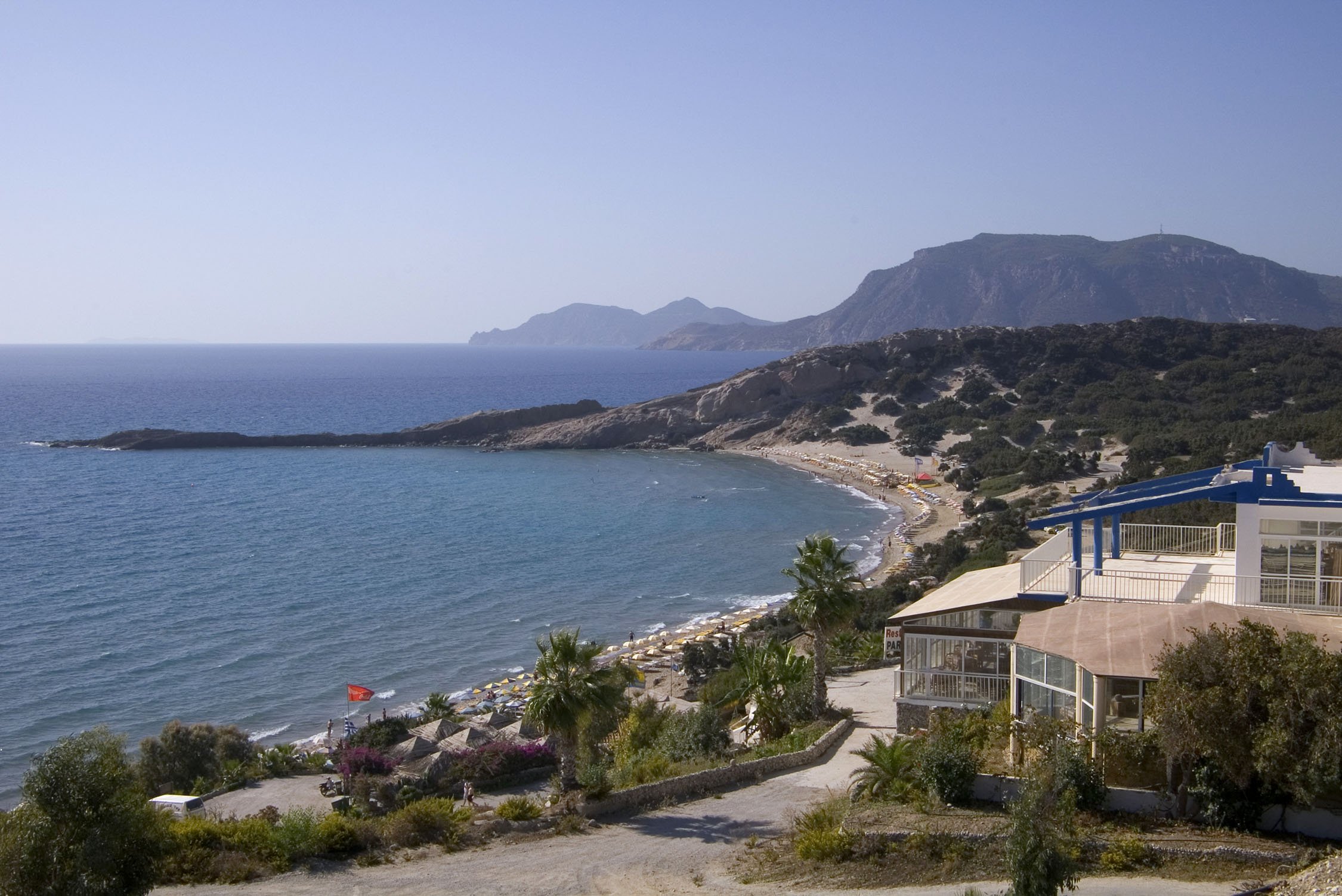 One person said: "How disgusting are the influencers that they would willingly pass up being able to provide free food to the needy because their self-entitled upper middle class ass can’t get a free meal."

Another person wrote: "Not a single person took you up on this? Holy s*** that's so sad."

Others agreed: "This is such a great way to respond. It’s upsetting but not surprising that no one has taken you up on your offer."

One person noted it stopped the restaurant getting trolled by social media too: "Perfect response. That way they can't bash you on their social media just in case you respond with the chat history."

Staff claimed they had been bombarded with demands from self-proclaimed "influencers" who tried to leverage their following to receive free digs and food.

A bar in Sydney was applauded after rejecting an influencer’s cheeky request for free drinks, who then claimed his account had been hacked.