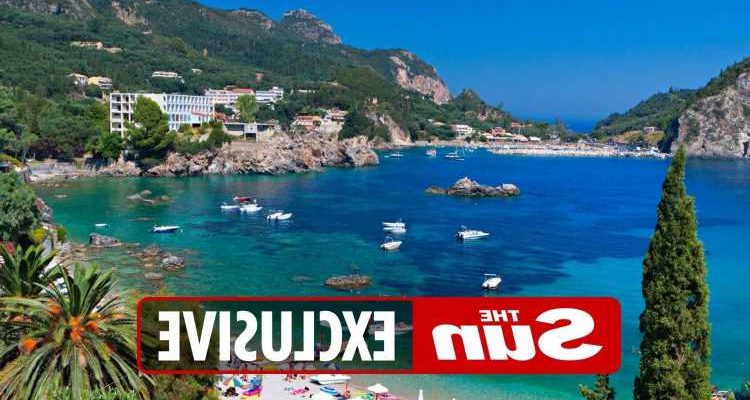 Harry Theocharis said the country was happy to accept the paper handwritten card to avoid having to take a pricey PCR test to enter the Med holiday hotspot. 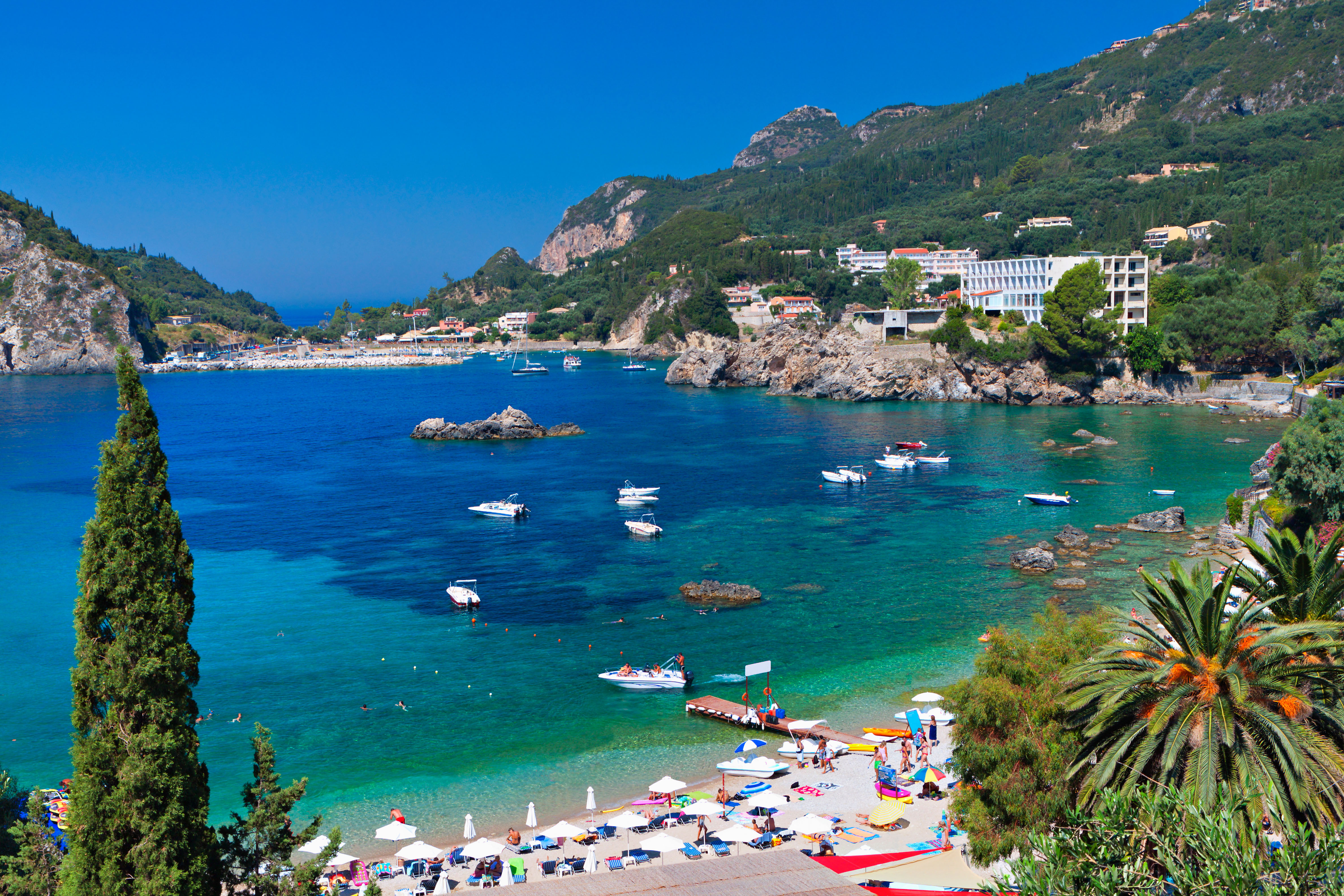 Speaking at the World Travel And Tourism Summit in Cancun, Mexico, he said the paper document would be acceptable while the UK and EU develop digital health passports.

He said: “Until the UK has a digital passport, we have seen the paper cards that are provided with the two vaccine appointment dates and we are recognising them. They can be used on the ground and at the borders.”

For those who have not yet been vaccinated, they will still be welcome into the country if they have a negative PCR test and there will also be random testing at the airports.

He said Greece would also look at accepting the cheaper, rapid antigen tests in coming months.

However, as Greece indicated it would happily welcome the paper cards, Portugal’s secretary of state for tourism rejected the idea, citing fears they could be easily forged.

Rita Marques said: “As you can imagine a piece of paper with some handwriting on it is not considered to be as secure as we would like.

“It is very important that we avoid fraud and an integrated digital pass is the way forward, with a QR code.

“We are working with the European Commission to have in place a system that will allow us to welcome holidaymakers safely.”

Both ministers said they strongly believed their case rates and vaccination rollouts should guarantee them a place on the UK’s green list of safe destinations, which is due to be published in early May.

Mr Theocharis said: “Greece has weathered this better than other countries. Our numbers are getting better every week which shows that vaccination works.”

And Portugal’s Rita Marques said: “We have the lowest numbers in Europe. So if we are not on the list, I don’t know who will be.” 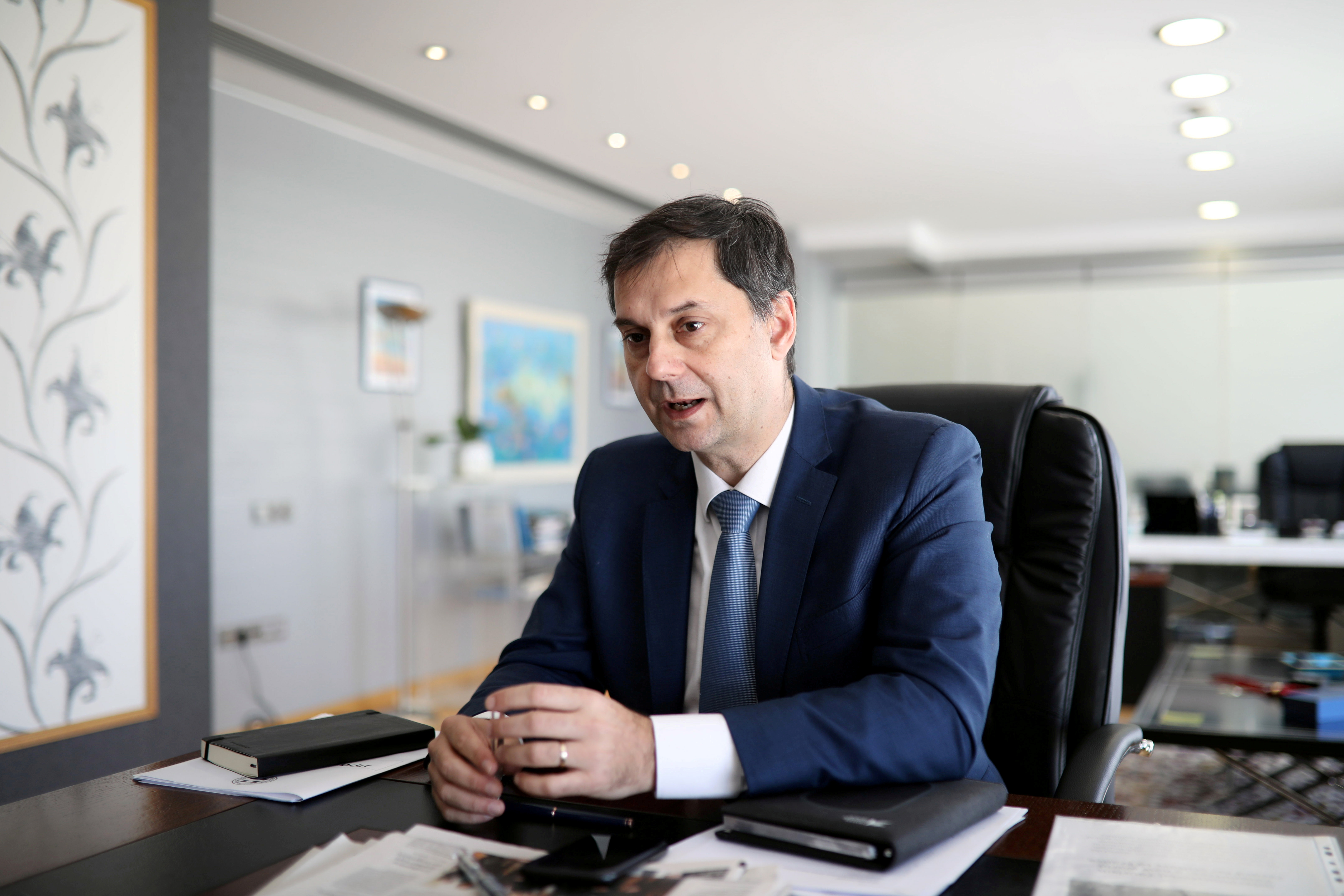 Portugal aims to open its borders to Brits from mid-May but no firm date has been decided. Greece will welcome UK tourists from May 3.

Under the proposed traffic light scheme, Brits will be able to visit countries on the green list without having to self-isolate on their return, but they will need to take a PCR test on their return.

Countries on the amber list will mean Brits having to self-isolate for ten days as well taking PCR test on day two and eight, with the option to pay for a third test to leave quarantine early on day five.