HOPES that fully vaccinated Brits could travel to amber list destinations from July 19 with no restrictions have been set back, as it is warned the new rules "won't be ready" by then.

Holiday destinations including Spain, Greece and Portugal are currently on the UK's amber list, meaning Brits have to quarantine for 10 days when returning to the country. 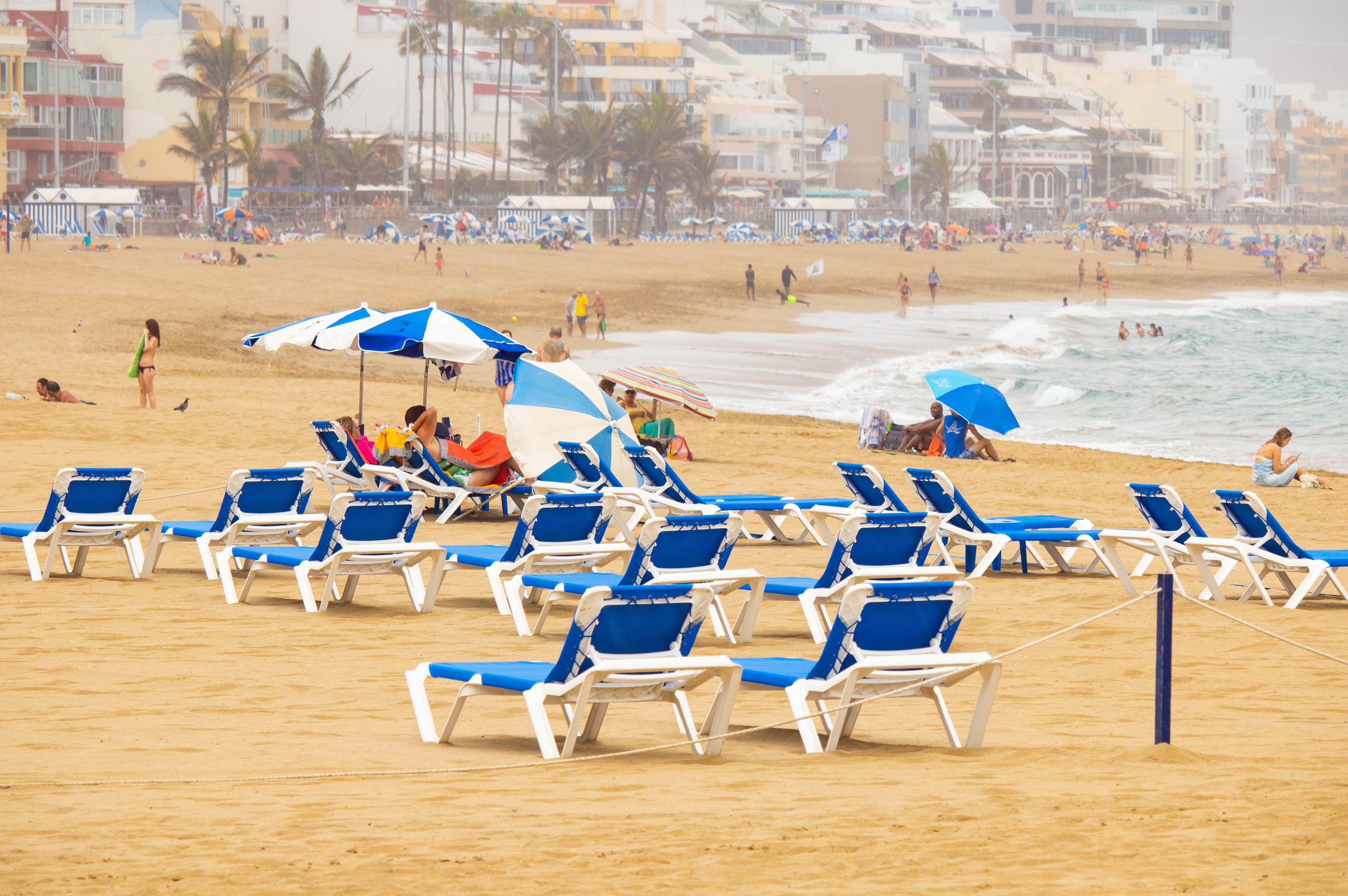 It has been revealed that the government want UK travellers who have been double-jabbed to be able to avoid the amber quarantine restrictions.

While it was hoped that the new rules could be introduced by July 19, the UK's "Freedom Day," government sources have warned this is too early for the amber list restriction changes, calling it "ambitious," the Mail Online reported.

Instead, the new rules could be introduced from July 26, but won't be enforced until next month – half-way through the school summer holidays.

According to The Times, it will more likely be introduced from August 2, with the government expected to sign off the rule change this week. 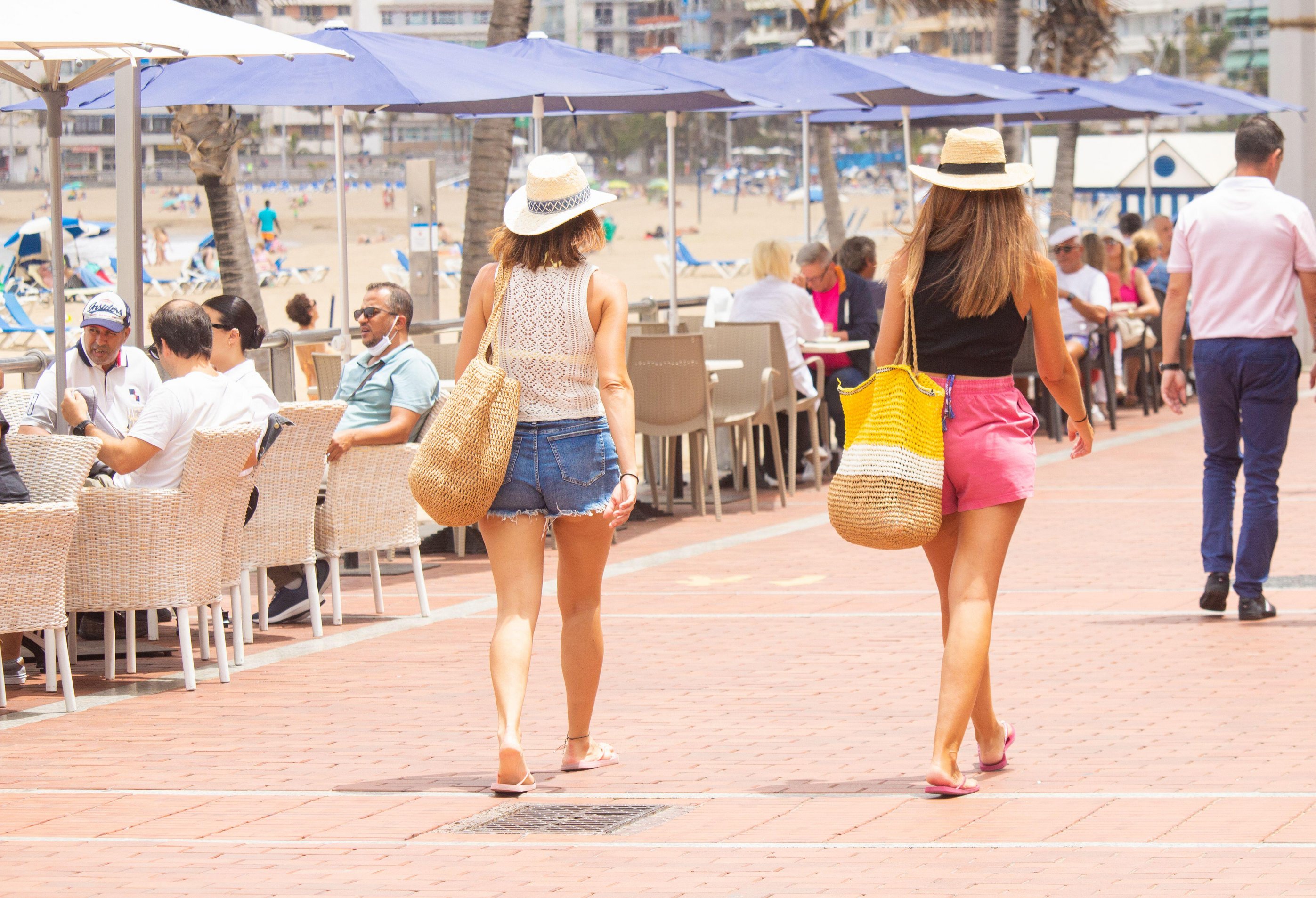 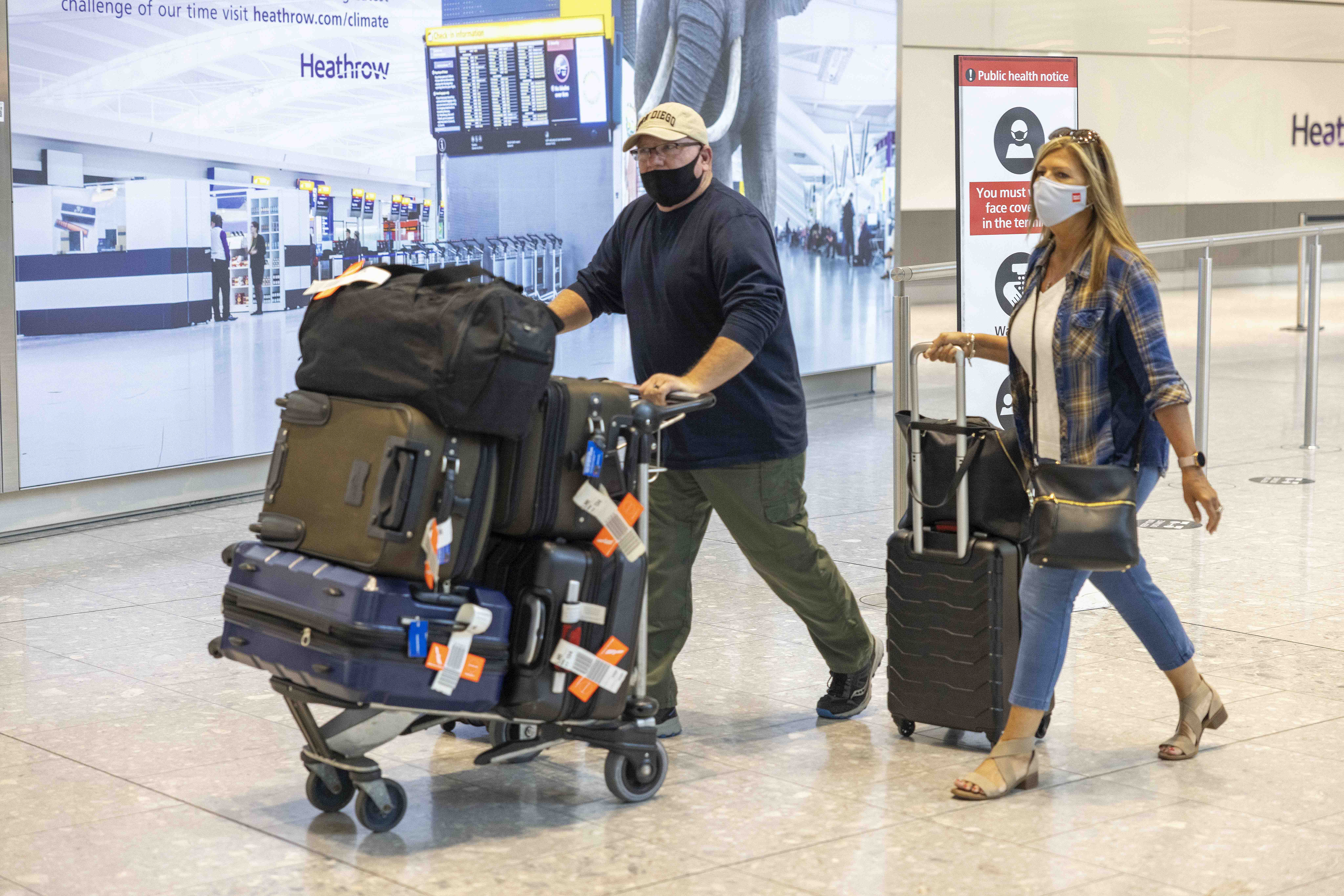 He added: "It is our objective, yes, that those who are double vaccinated should be able to travel to amber list countries as soon as possible, including for holidays."

However, Transport Secretary Grant Shapps previously warned there are "complications" which need to be addressed, adding: "I imagine [it] will take longer than July 19."

Brits will still have to have a negative Covid test, and another two when back in the country, sources suggest, when returning from amber destinations even if they don't have to quarantine.

Jet2's Steve Heapy told Sun Online Travel last week that until more destinations are added to the green list, or double-jabbed Brits can return from amber list countries without quarantining, holidays will fail to be back as usual.

When asked when Brits will be able to travel to most of Europe without restriction again, he said: "I think that will come if they change the amber criteria, and we're hoping that will be the end of July.

"The longer the government leave it, the harder it will be, but if they do it by the end of July, we could have a reasonable end to the season."

One problem which the government still needs to iron out is the exemption for younger travellers, with under-18s still not able to be vaccinated.

Destinations such as Malta will not allow kids between the ages of 12-17 if they are not vaccinated, while Portugal will require them to have a negative Covid test.

Kids under 12 are exempt from needing to be vaccinated for holidays to the destinations.

Many destinations are now requiring Brits to have both jabs to be allowed to enter the country without quarantine, including Spain and France.

Jet2 restarted their flights and holidays last week to green list destinations in Spain and Portugal.

However, their holidays and flights to amber list destinations have been cancelled until July 14 due to the uncertainty, with Mr Heapy saying Brits just "don't want to travel to amber destinations".

TUI has also cancelled more flights and holidays until next month due to travel uncertainty, including to Spain, Greece and Italy.