The tapas are terrific and the red wine is fantastic. And despite the Pound being so weak against the euro, it’s still surprisingly cheap to eat and drink. 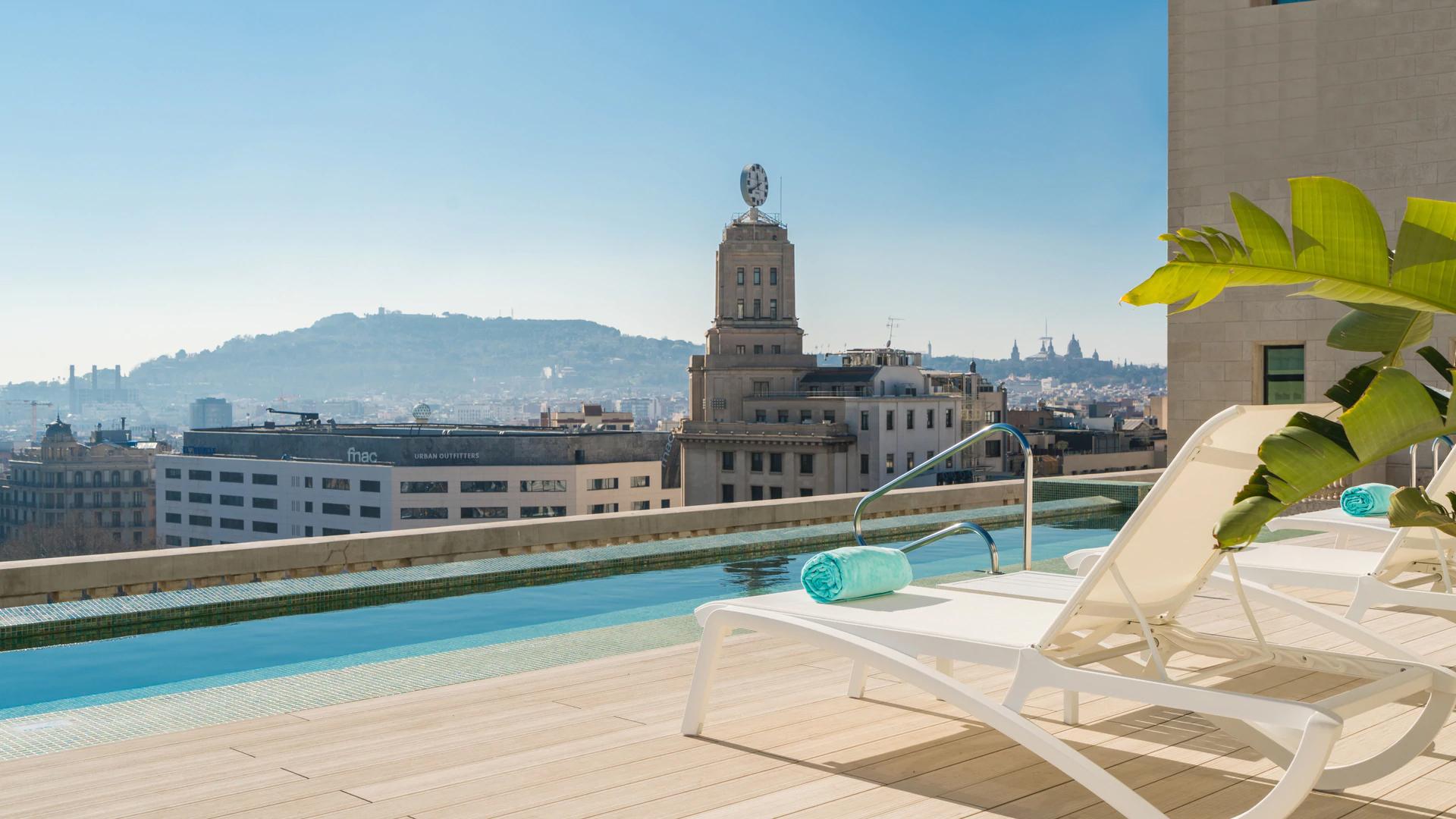 Barcelona is less than two hours from ­London by plane and the airport is very close to the city centre, making it perfect for a mini break.

On top of that, the weather is great. It’s very hot in the summer, but even in November, when we visited, it was 20C.

A city made for walking?

Barcelona is a great city to wander around. The beach is a 20-minute stroll from the famous Las Ramblas street with its shops, bars and restaurants and, of course, the odd pick-pocket or two. Keep a sharp eye out.

The architecture in the Gothic quarter is stunning. Almost every building feels like a work of art. The Sagrada Familia is the most famous architectural work of Gaudi. 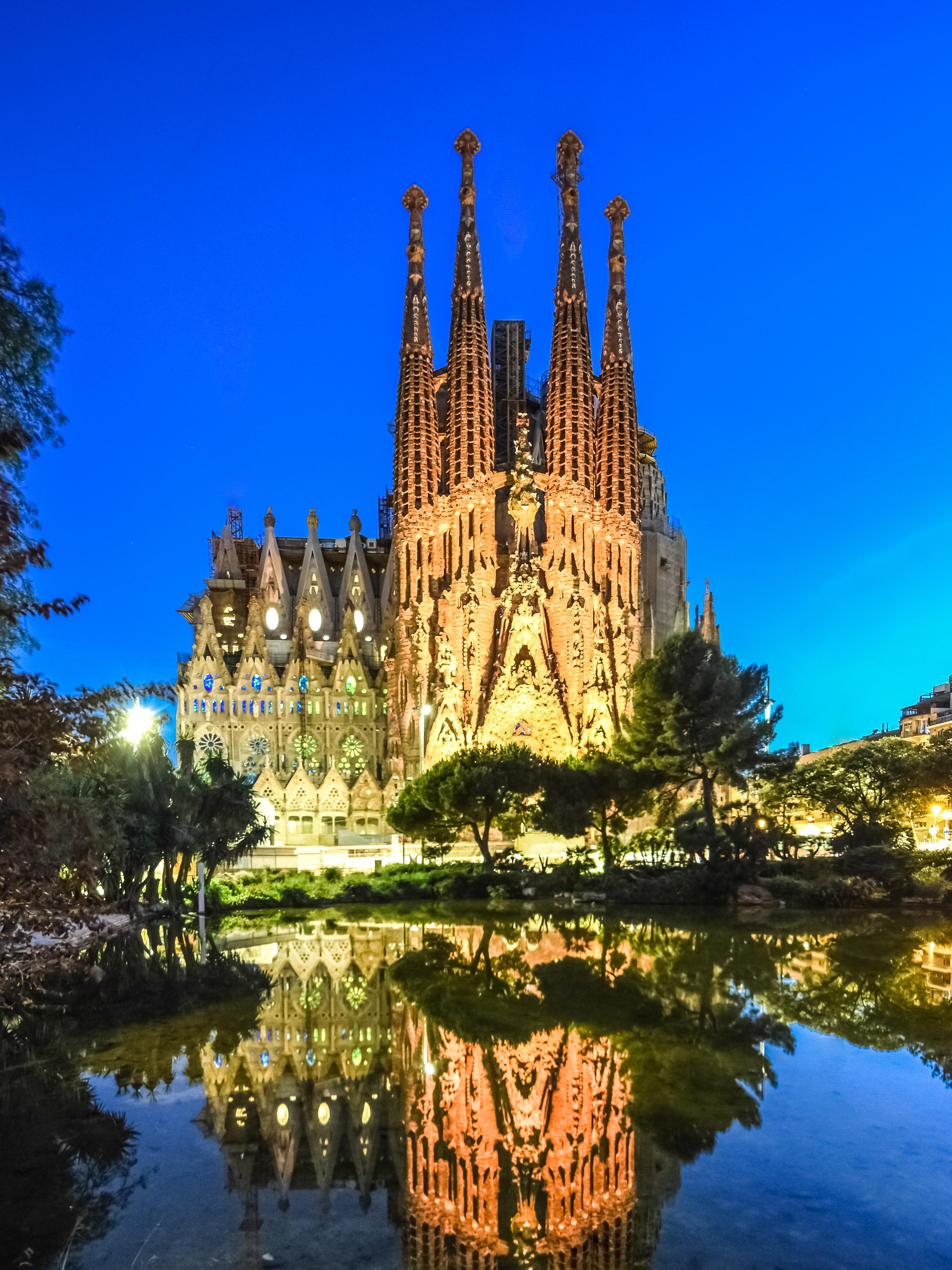 It has been under construction for more than 136 years and is due to be completed in 2026 — the centenary of Gaudi’s death.

There’s a free walking tour with a local guide that kicks off in the Placa Catalunya at 10am, 11am and 3pm every day. The two-and-a-half-hour tour takes in most of the main sites and you decide at the end how much you think the tour is worth and tip.

For the footie fan, it has to be Camp Nou, home turf for Lionel Messi and Barcelona Football Club.

There are plenty of organised tours and it pays to prepare and book in advance to avoid the huge queues at the gate. 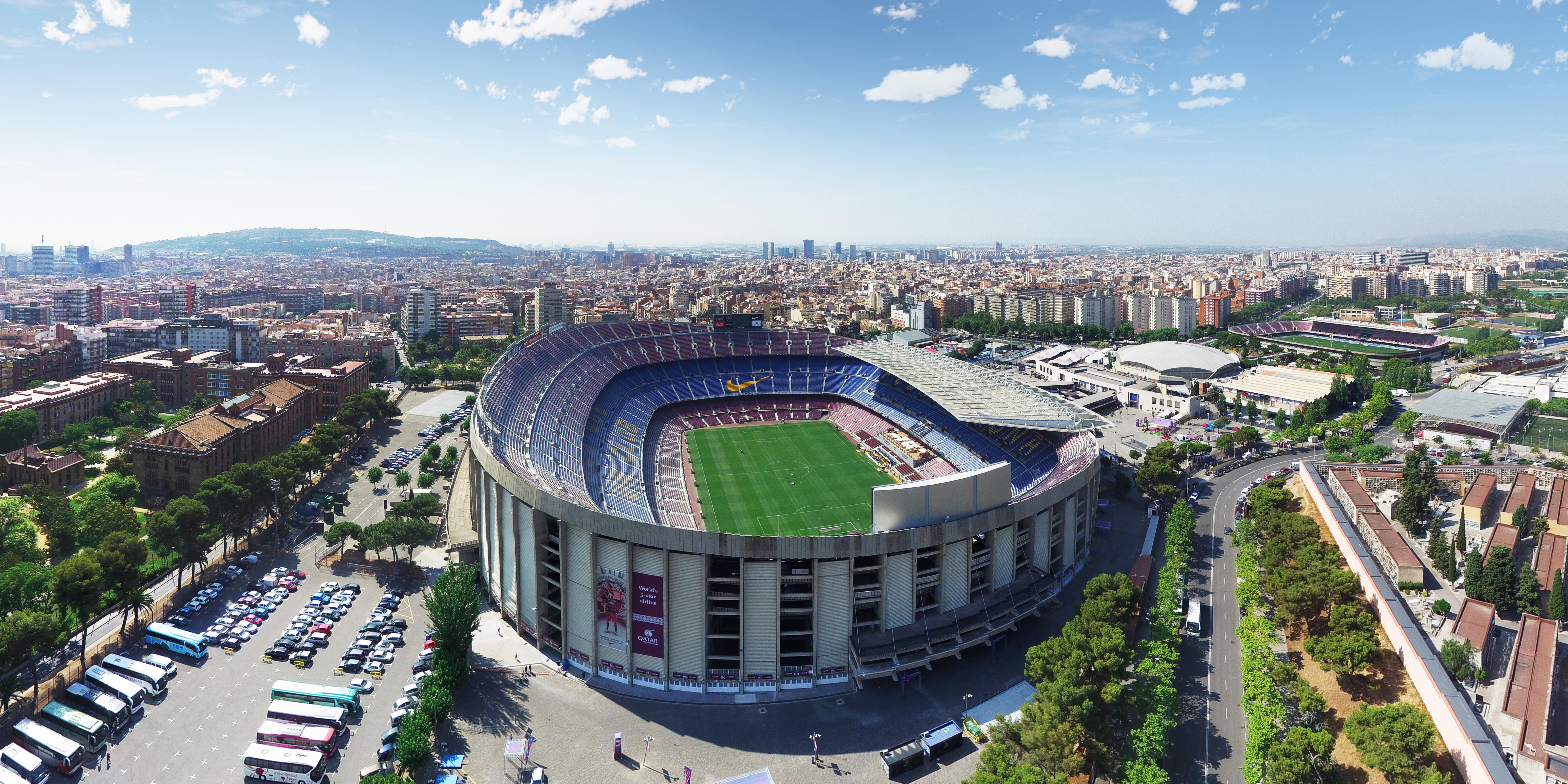 Viatour.com has a variety of tours ranging from a basic entrance from £26.17pp to £135 for a tour and match ticket or £146 for a private, chauffer-driven tour of the ground and other Barcelona highlights.

For a bird’s eye view of the entire city, head to the Bunkers del Carmel. At dusk it’s a spectacular spot to watch the sun set.

Quite simply, it’s exquisite. There are restaurants on every corner and even in the most touristy areas, the food is great quality at a reasonable price.

The streets off Las Ramblas are packed with tapas places where you can enjoydishes like patatas bravas and chorizo — the further you head away from the tourists, the better the food. 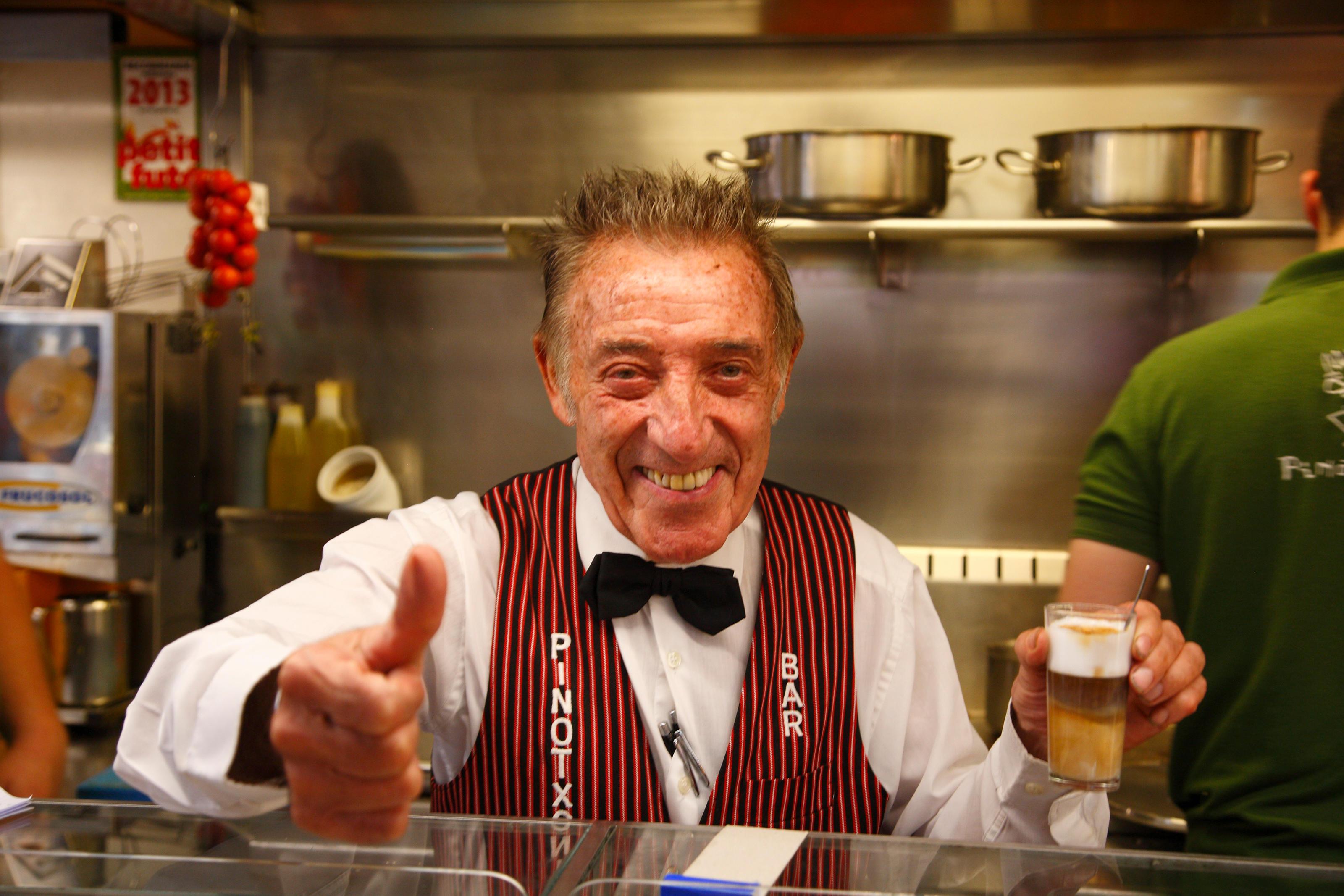 In the old town, Agut serves traditional Catalan cuisine in an old-school setting. Queue with the locals for a stool at Bar Pinotxo in the Boqueria market — the food is worth the wait. There are some great high- end places by the harbour, which is a beautiful spot for dinner.

Restaurant Sensi in the Gothic quarter confidently calls itself the best tapas restaurant in Barcelona. It served some of the best ravioli I have tasted. That was only topped by the pork.

One word. Rioja. It’s so drinkable and is relatively cheap compared to London prices — a good glass will cost no more than €3.

The Mercat Princesa is a cool square in Barcelona’s most bohemian neighbourhood with 17 bars offering a huge range of drinks and tapas — it’s perfectly ­possible to while away a day working your way around them! 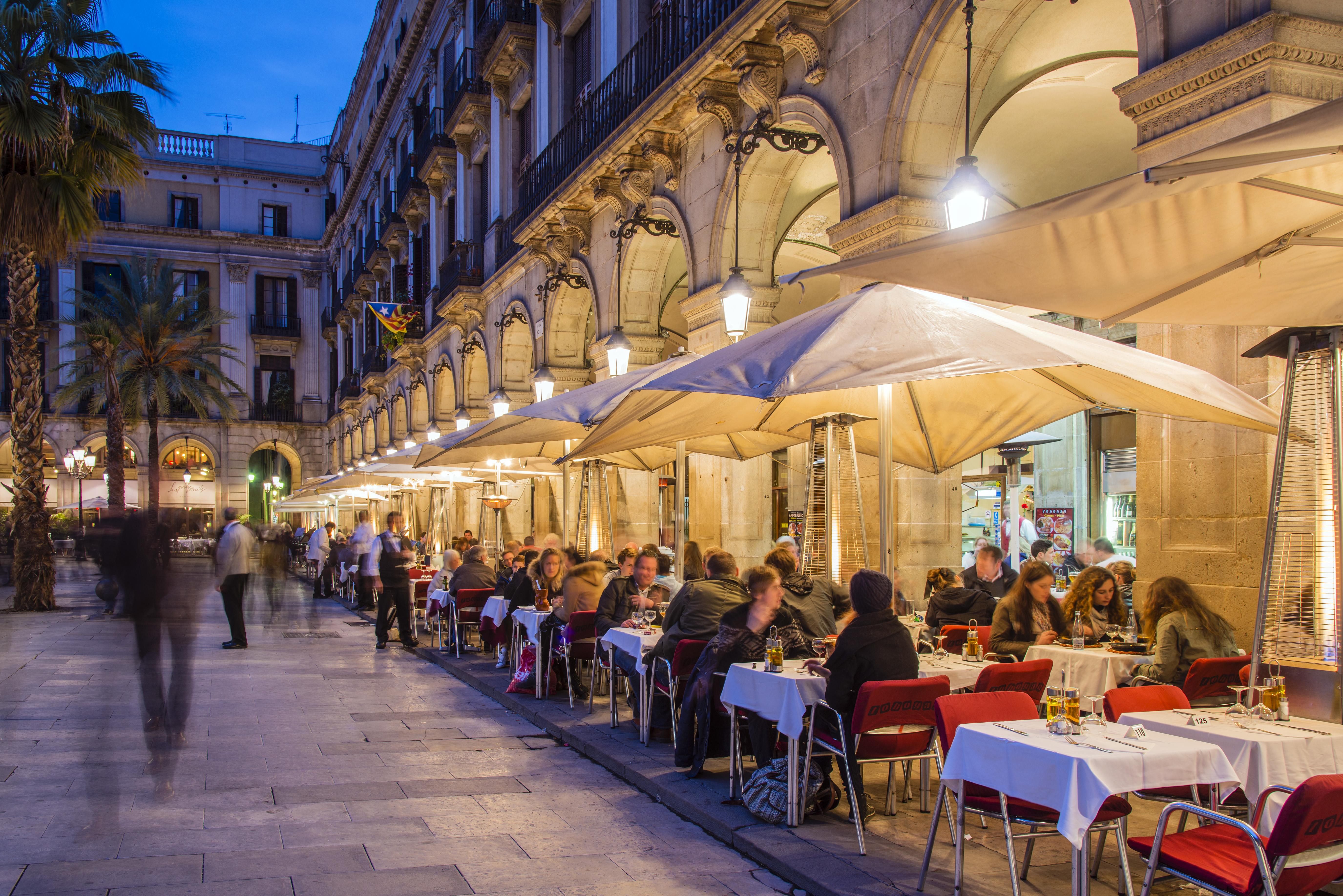 The Palau Dalmases Espai Barroc is THE place for craft cocktails and incredible flamenco dancing in a former 15th century gothic palace. Come summer, head to the beach bars and pool parties at places like the W Hotel.

Where should I stay?

The Iberostar Paseo de Gracia is classed as a 4H hotel, but it could easily be five. It is in a grand building, formerly a bank, built in the late 1800s.

The rooms are a decent size and many have a superb view over the bustling Plaça de Catalunya. There’s a great rooftop bar with a lovely pool and a 360-degree view of the city.

The restaurant is of a good quality and the breakfasts are fantastic.

Most importantly though, it’s so central you can walk straight out of the door and be in the heart of the city.

GETTING THERE: One of easyJet, Ryanair or BA fly from most UK airports to Barcelona, with fares starting at £28 one-way.
STAYING THERE: Iberostar is in a perfect location to explore the city with rooms starting at around £117 per night. See iberostar.com