FRANCE could go on the travel red list over fears the "vaccine-resistant" South African variant might "reseed" infections in the UK.

Senior Whitehall sources have claimed that the proposal to move the country from amber to red was discussed at a meeting on Wednesday as part of the international travel review. 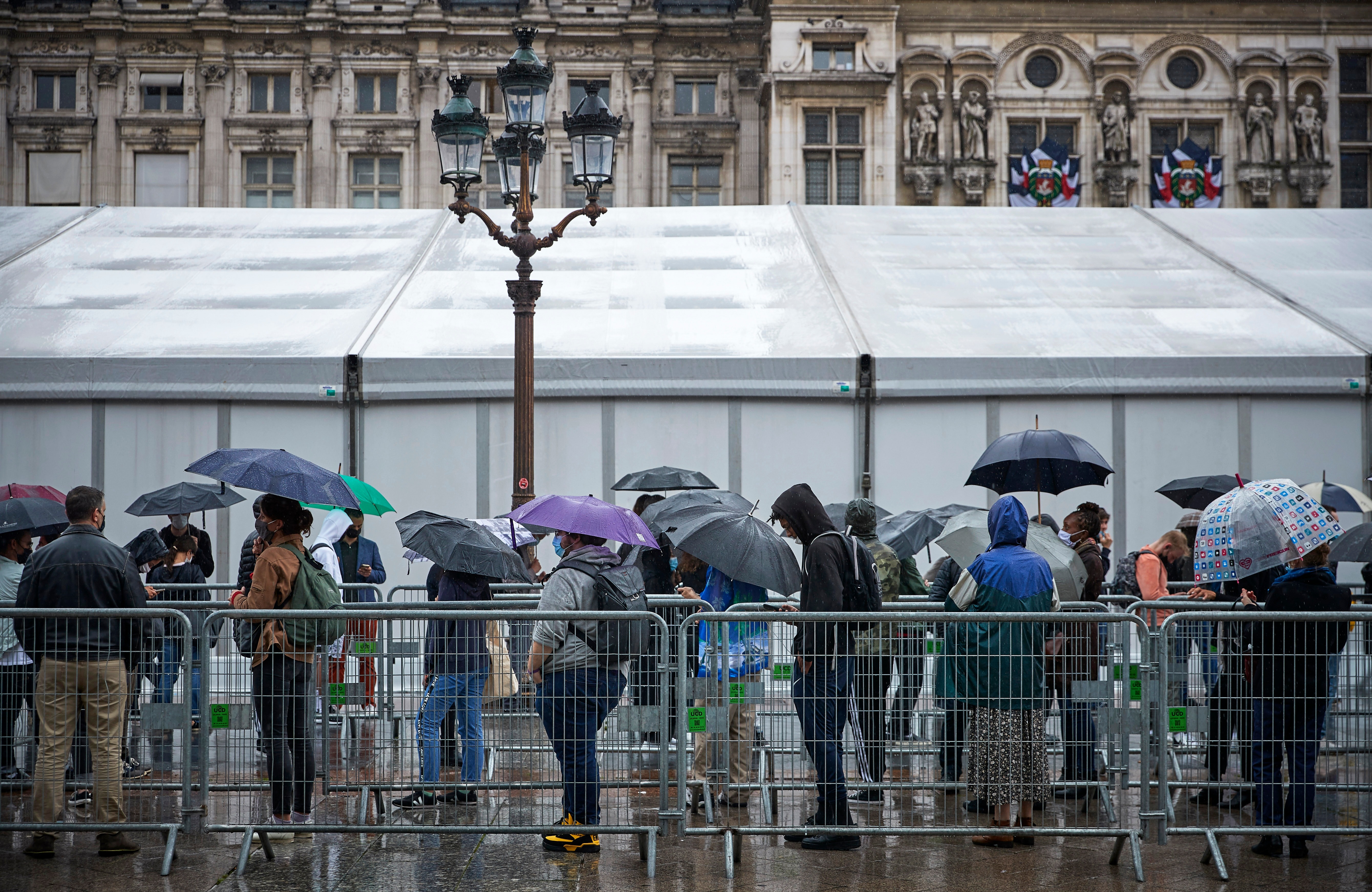 The Telegraph reported that the sources said the recommendation to move France to the red list was based on a "deep dive" into data concerning the beta variant.

Sources told The Telegraph that officials are concerned at the prospect of the beta variant being brought into the UK this summer as it is believed that the strain is more resistant to the vaccines than other variants.

"They are worried about the South African variant because they think it escapes the vaccine, although they don't have evidence of that yet," a senior Whitehall source said.

"It appears to be why a lot of countries in Africa and the Middle East are on the red list despite low prevalence rates."

The delta variant is the dominant strain in the UK with only a tiny number of Beta cases recorded so far.

It is believed that the Prime Minister is reluctant to place France on the red travel list after how it impacted trade and supply chains back in March when the UK was put into a similar situation.

The analysis was conducted by the Joint Biosecurity Centre (JBC) after it, along with the Department for Health, was asked to "interrogate" the data coming out of France.

If it is moved to the red list, all arrivals will have to undergo hotel quarantine for ten days.

Officials are said to be alarmed with the number of cases of the beta variant in the country.

It is said that the number of South African variant cases in France are significantly higher than in other countries around the world.

Sources went on to claim that others in the meeting met the data with "mixed opinions" on how to deal with the situation.

Ministers agreed to monitor the situation closely, it was claimed.

Meetings are expected to take place in the coming days with sources claiming that the topic will be discussed at a meeting of the Covid-O Cabinet sub-committee on Monday.

The French President said that all healthcare and retirement home staff would need to get jabbed by September 15 as he unveiled a string of measures to curb the spread.

In an address to the nation, Macron also announced that a “Covid pass” system would be extended to bars, restaurants and other public venues from August.

From August, anyone wanting to go out to a bar or restaurant, visit a shopping centre or attend a festival, theatre show or cinema screening will need to show either proof of vaccination or a negative test.

This measure will apply to thousands of British tourists who are hoping to holiday in France this summer.

Yesterday Ibiza, Majorca and Menorca were struck off the green list as Brits' holiday plans were thrown into chaos.

Cuba, Indonesia, Myanmar and Sierra Leone will be added to the red list when the changes come into effect from 4am on Monday, July 19.

While Bulgaria and Hong Kong will be fully-fledged green list members, Croatia and Taiwan are on the green "watch list".

Brits jetting to watch list countries are warned they could revert back to amber at any moment.