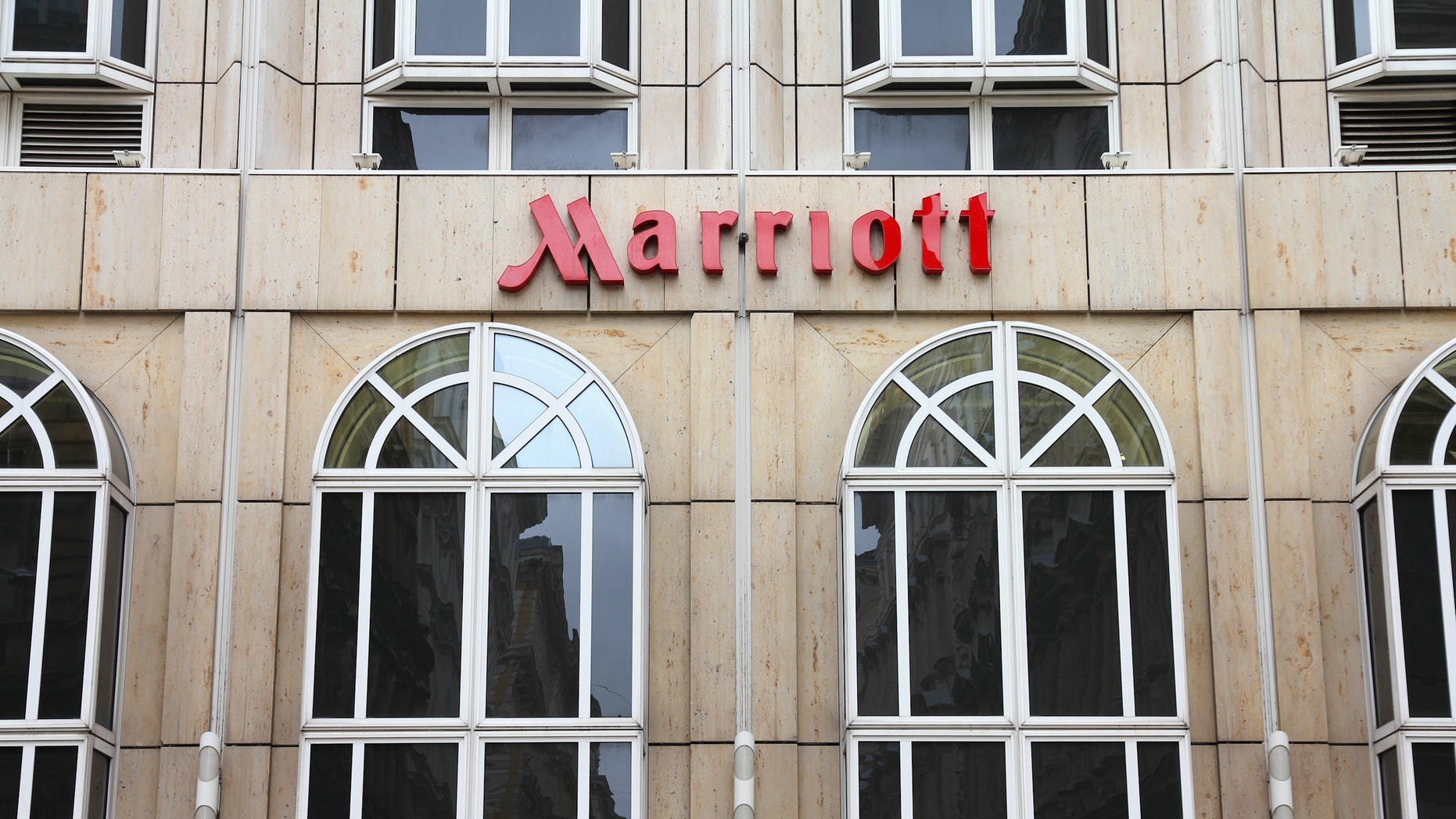 Daryl Robinson, who worked for Marriott Worldwide Vacations, filed a lawsuit against the company.
(iStock)

A former Marriott employee claims he was “humiliated, dejected” and felt “completely defeated” following alleged instances of racial discrimination by colleagues and superiors.

Daryl Robinson, who worked for Marriott Worldwide Vacations, filed a lawsuit against the company alleging that a superior repeatedly asked him to dance to Michael Jackson music at sales meetings, and that a co-worker had once displayed a photo of Buckwheat from “The Little Rascals” and likened it to Robinson as a child, NBC News reports.

Robinson, an African-American male, reportedly started working for Marriott Worldwide Vacations in Palm Desert, Calif., as a sales executive in 2017 before ultimately resigning in Jan. 2018, and did not want to “make waves” during the first instances of alleged discrimination, according to his lawyer.

"Admittedly, one time, he did get up and dance," John Dalton, Robinson’s lawyer, told NBC News.

Dalton said that Robinson was then asked to dance on multiple other occasions, each time politely refusing.

According to the lawsuit, Robinson’s sales director once even joked that Robinson “[looked] ready to breakdance” during a meeting with staff, leaving him “completely humiliated, dejected and [feeling] completely defeated.”

On another occasion outlined in the suit, a staffer was collecting baby photos to display during a guessing game among employees, and when Robinson said his would be too easy to match ─ the lawsuit claims he was the only African-American worker employed at the time ─ a co-worker threatened to use a picture of Buckwheat instead.

The co-worker then did exactly that, despite Robinson voicing his displeasure with the idea, the suit claims. Robinson alleges he left the office in tears following the incident, prompting two superiors to apologize.

A representative for Marriott did not immediately return Fox News’ request for comment, though a spokesman did tell NBC News that Marriott Worldwide Vacations would not be able to comment on the lawsuit.

Robinson is suing for unlawful race discrimination and harassment, failure to prevent them, and retaliation for opposing forbidden practices, per NBC News.