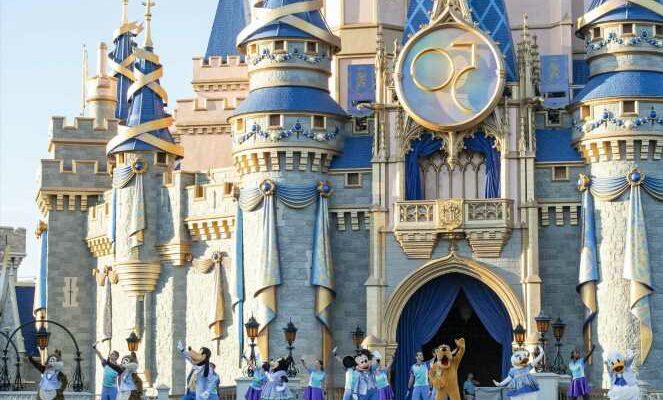 AN ex-Disney worker has revealed some of the park's best-kept secrets, including some of the hidden stories of the oldest rides.

Gabriella Sorrento worked as a Disney Imagineer, who come up with the ideas behind all of the rides and attractions, for eight years. 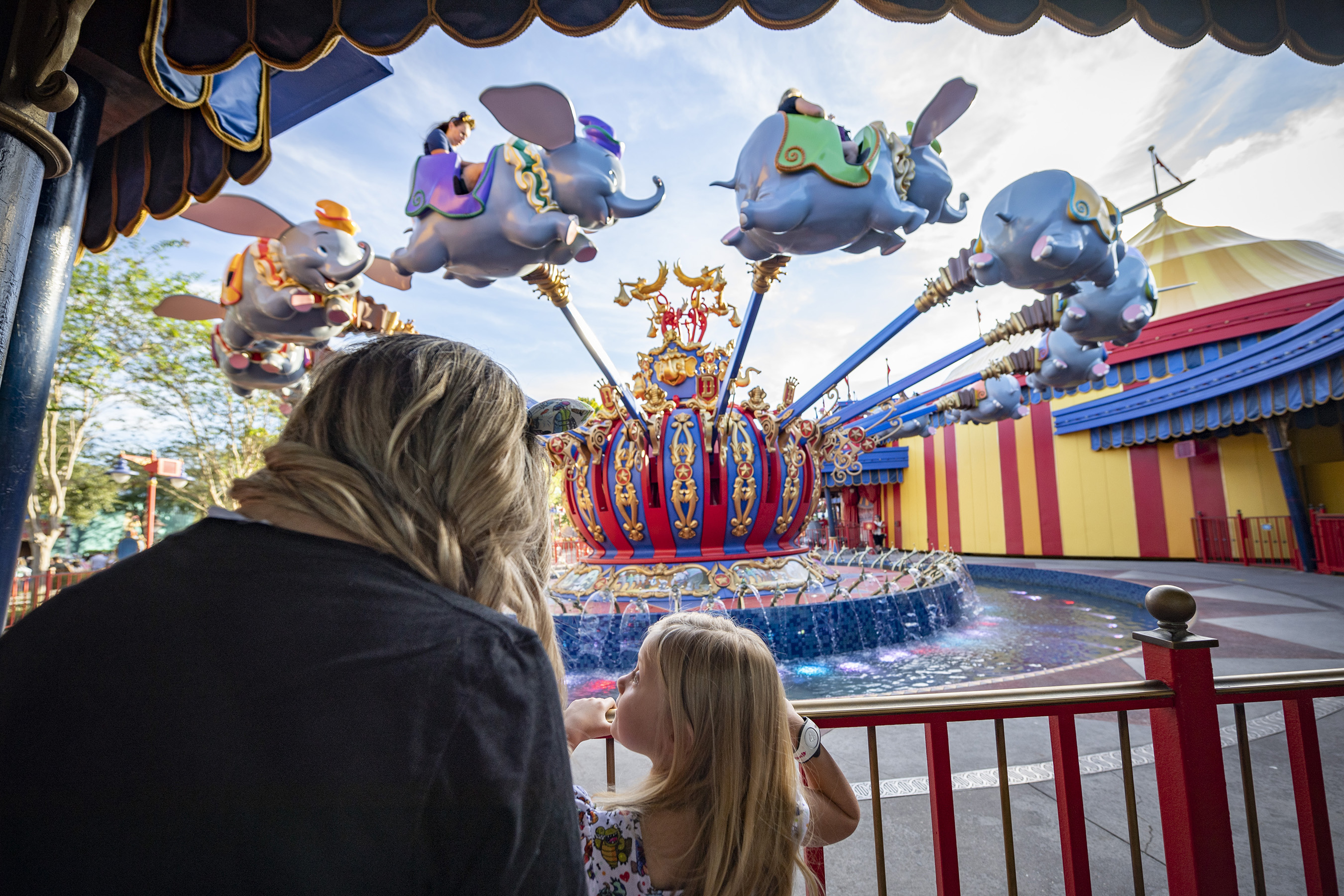 From the tallest tower to the special attraction only at Disney World, here are some facts about the biggest theme park in the world.

Disney World's Dumbo ride is different from the rest

The Dumbo the Flying Elephant ride is the only attraction that features at all six of the Disney theme parks.

However, Gabriella said the one in Florida is different from the rest.

She told Insider: "The ride at Magic Kingdom in Florida is the only one with 'dueling Dumbos'."

This means two carousels that operate side-by-side next to each other – making it a unique ride to Disney World.

Epcot was meant to be a Disney City

The land of Epcot at Disney World wasn't meant to just be a land at the park – but an entire city.

Walt Disney wanted to create a "perfect utopian city" that would be self-sustaining for everyone who lived there, and constantly experimenting and adapting new technology.

Epcot was the prototype for this, which stands for Experimental Prototype City Of Tomorrow.

Gabriella added: "The plans included a futuristic approach to living, commerce, transportation, and recreation. To make it even more futuristic, Walt envisioned it all being housed inside an air-conditioned dome."

Sadly, the plan would never come into fruition, with the project deemed too impractical after Disney's death.

The tallest Disney castle isn't in the US

If you want to see the tallest castle at the Disney theme parks, you are going to have to go fairly far.

The Disney theme park in Shanghai is home to the tallest tower, which is the Enchanted Storybook Castle, measuring 197 feet.

The shortest one? Head to California, with the Sleeping Beauty castle measuring just 77 feet tall.

All the original Disneyland rides are still open

Despite Disneyland opening more than 60 years ago back in 1955, all of the rides which operated on the first day are still open.

Disney staff use secret corridors to get around the park

Gabriella revealed more about the "underground tunnels" used by staff to get around the park without being bothered by guests.

She said: "They aren't technically tunnels because they're not actually located underground. They form the ground floor of the property, and the actual park is on the second floor.

"The utilidors have multiple purposes, including covertly moving around park employees, characters, waste, food, and merchandise. They're also used for emergency purposes."

And you can even see them for yourself, adding: "Visitors can get a behind-the-scenes look at the utilidor system if they sign up for Disney's Keys to the Kingdom tour."

Other Disney secrets include the "staff cats" which kill rodents at night and why the bins are always painted green.

A former Disney employee spilled the park's secrets, including why Animal Kingdom's restrooms are the only ones with doors.

There are also three words that Disney workers are not allowed to say, which is "I don't know". 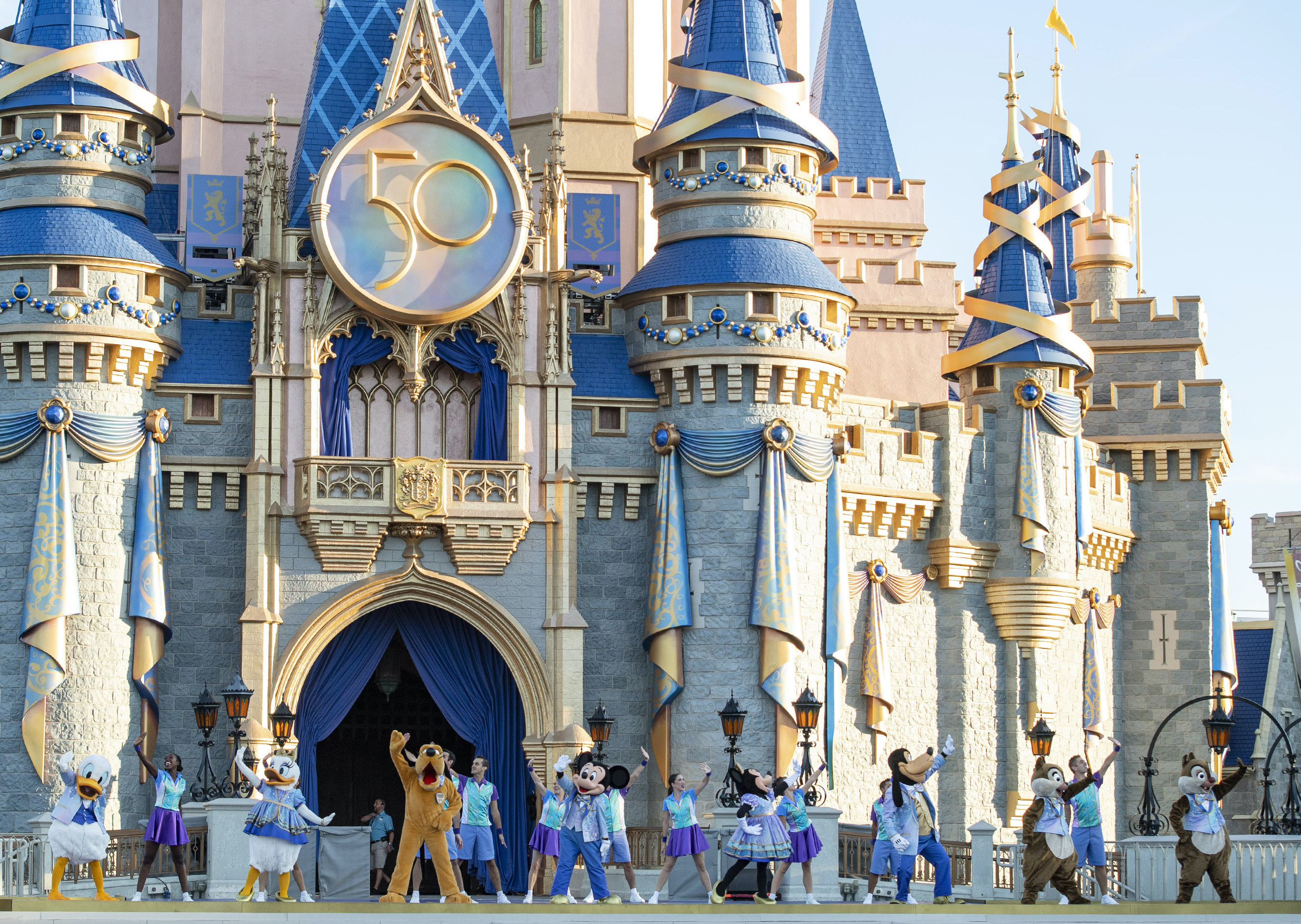