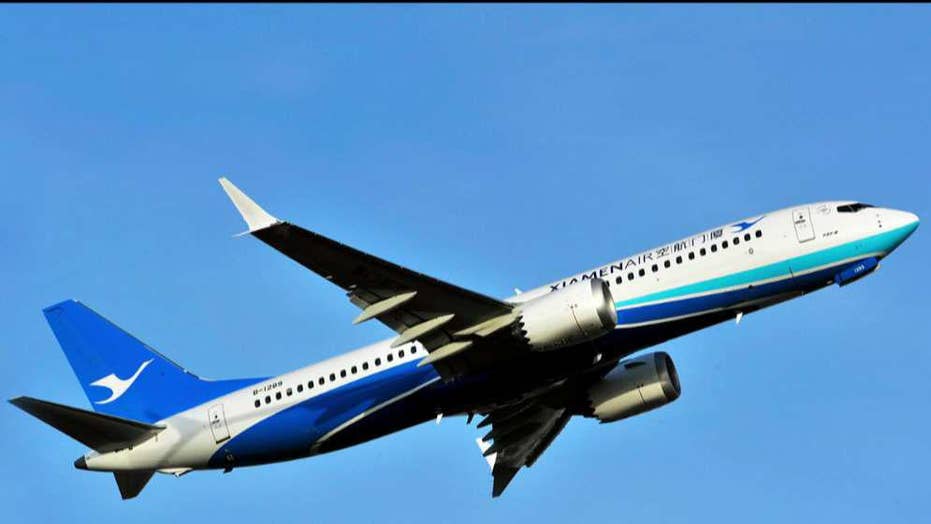 Two of the largest flight attendants’ unions in the United States are urging carriers to ground their Boeing 737 Max 8 aircraft amid investigations into the crash of Ethiopian Airlines Flight 302.

"This is about public confidence in the safety of air travel," Sara Nelson, the president of AFA-CWA, said in a news release.

"The United States has the safest aviation system in the world, but Americans are looking for leadership in this time of uncertainty,” she added. “The FAA must act decisively to restore the public faith in the system.”

The APFA, which represents over 25,000 American Airlines employees, said too that it was “very concerned” in the wake of the crash.

“Many respected global carriers are grounding the planes,” APFA president Lori Bassani said in a statement. “We are calling on our CEO Doug Parker to strongly consider grounding these planes until a thorough investigation can be performed.”

The APFA added that its employees will “not be forced to fly if they feel unsafe.”

American and Southwest are the only two major carriers that use the Boeing 737 Max 8 planes and each have released statements saying they are closely monitoring the investigation into the Ethiopian Airlines crash.

"Our Flight, Flight Service, Tech Ops and Safety teams, along with the Allied Pilots Association (APA) and Association of Professional Flight Attendants (APFA), will closely monitor the investigation in Ethiopia, which is our standard protocol for any aircraft accident," American Airlines stated, in part. "We have full confidence in the aircraft and our crew members, who are the best and most experienced in the industry," the statement read.

“Our heart goes out to the families and loved ones of the passengers and Employees on Ethiopian Airlines Flight 302,” Southwest wrote in the emailed statement. “As Southwest operates a fleet of 34 Boeing 737 MAX 8 aircraft, we have been in contact with Boeing and will continue to stay close to the investigation as it progresses.

“We remain confident in the safety and airworthiness of our fleet of more than 750 Boeing aircraft.”