YOU can now explore the wreckage of the famous Titanic ship on a submarine tour – if you have £96,000.

Launched by tour company OceanGate Expeditions, the experience will be part of an eight-day trip from Newfoundland in Canada, taking nine people at a time. 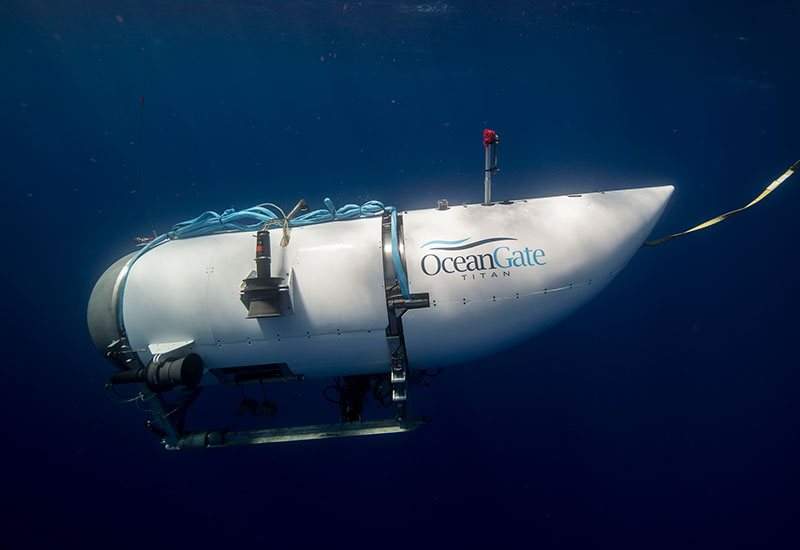 The trip will include travelling to the underwater shipwreck, 370 miles away, as well as a six to eight hour submarine tour of it.

You also won't just be a tourist – you will be deemed a "mission specialist" -and will help the experts doing technical surveys of the site, which stretches as far as 25 nautical miles.

To be able to join the expedition, you need to fill in an application which includes a video interview and training.

However, it is already pretty popular – 36 people have signed up for the first six trips planned next year, some of which, according to Yahoo, have also been the few to sign up for the $250,000 Virgin Galactic space launch. 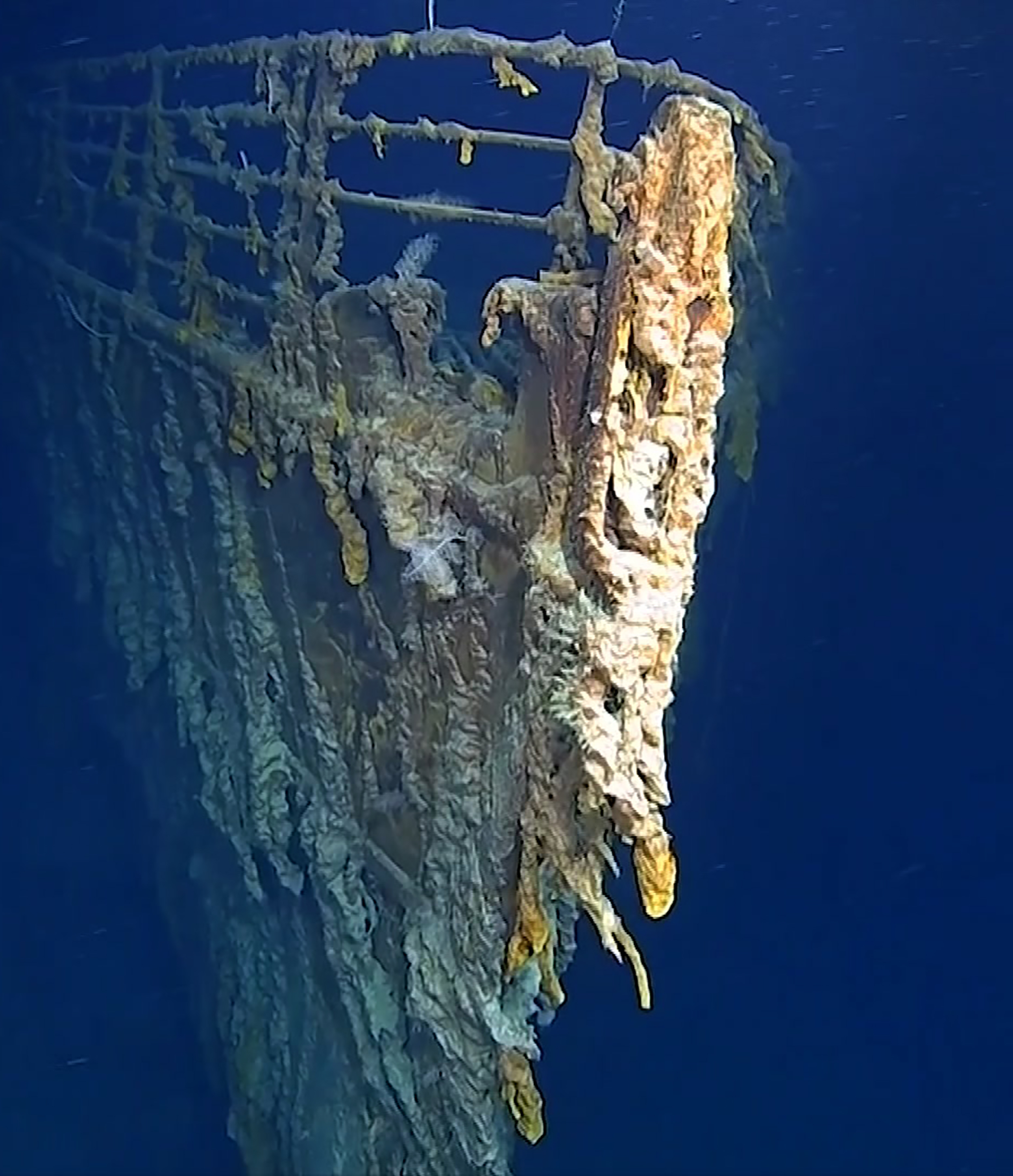 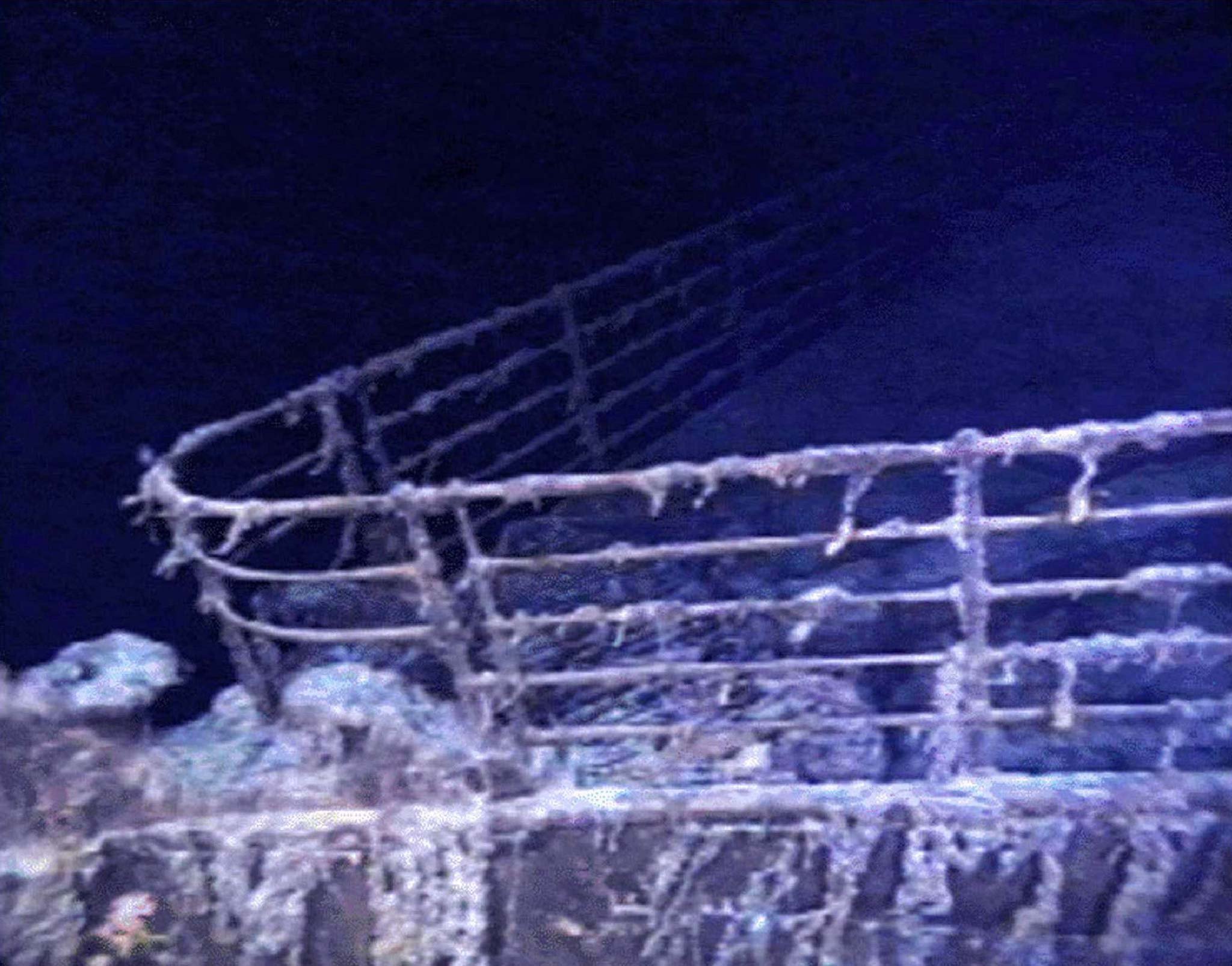 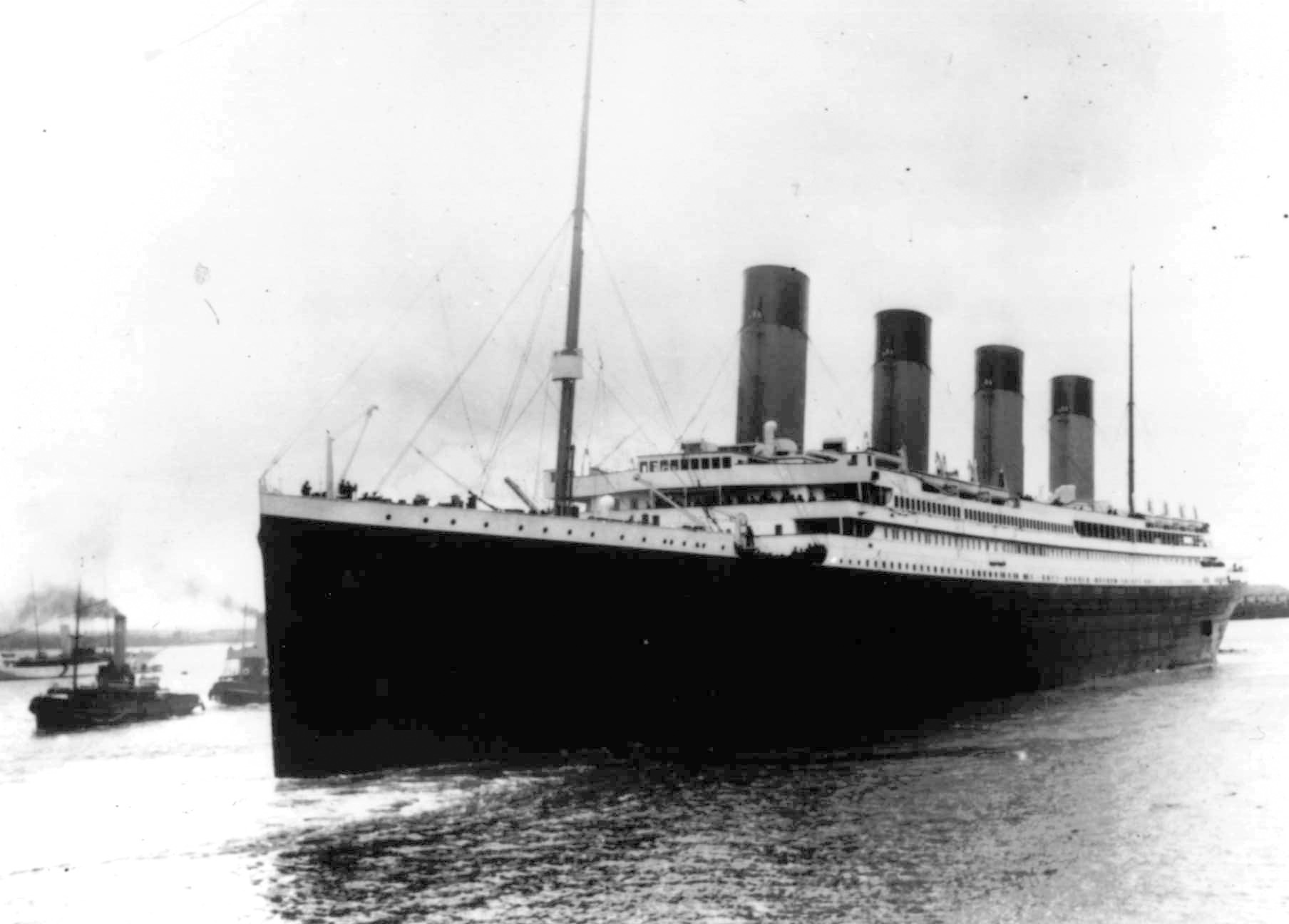 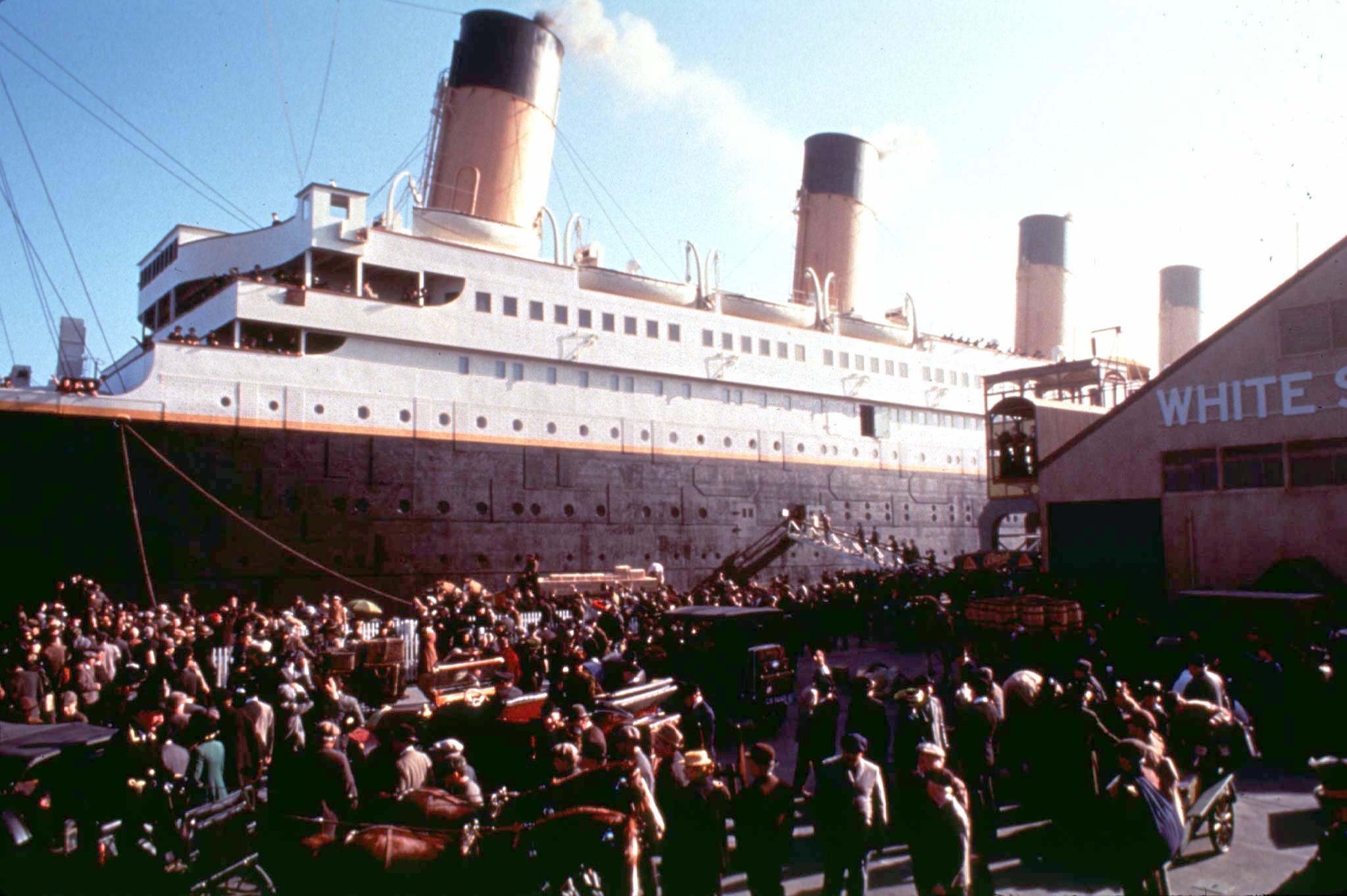 Ocean Expeditions has already completed expeditions in the deep sea across the Bahamas and Hudson Canyon and, if this trip is successful, it will be the first time the public will see the wreckage in 15 years.

Stockton Rush, president of OceanGate Expeditions explained what to expect down there: "All the bones are gone. There are no bodies down there.

"There are boots and shoes and clothes that show where people were 100 years ago, and that is very somber."

The world's largest passenger ship at the time, the Titanicsank after hitting an iceberg, just five days after departing New York on April 10, 1912.

Earlier this year, it was announced that the Titanic will get new protections under an agreement between Britain and the US, which will allow the two governments to be able to grant or veto applications for people to visit.

If you can't quite stretch to the £96k price-tag, you can instead stay in a Titanic themed Airbnb in Northern Ireland for £32 each, per night.