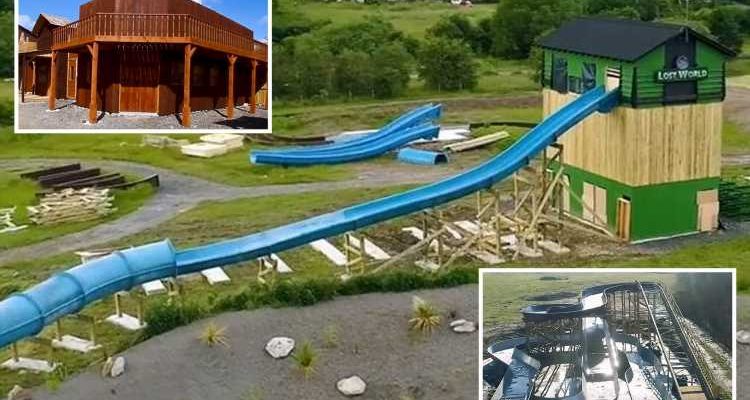 NEW footage has revealed the first pictures of Gulliver's Valley which is set to open next spring.

The theme park is part of a £37 million project within the Gulliver's Theme Park resort franchise. 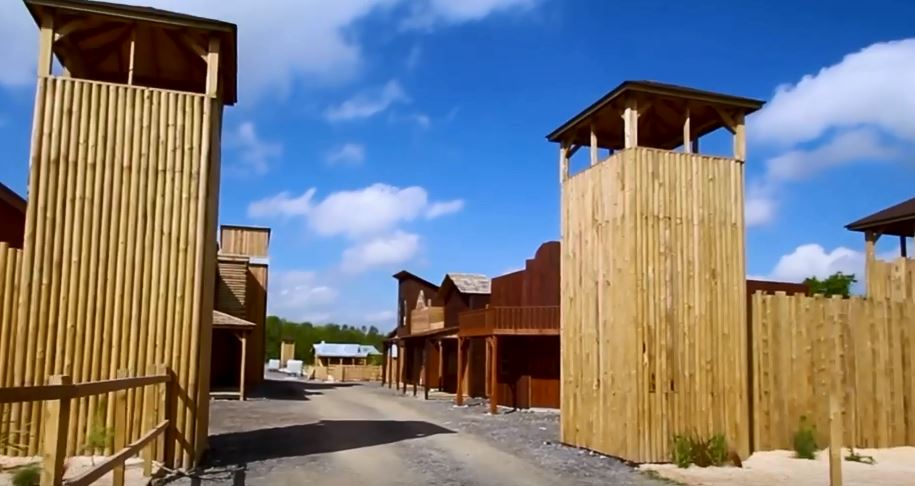 The new video reveals some of the construction which is taking place across the 250-acre park.

A two-storey indoor entertainment area, the size of 22 tennis courts, is being built as part of phase one.

Of the five phases, phase one will open to the public in 2020.

Phase one also includes the new Wild Western World, which is taking shape.

The video shows the wooden buildings and saloons which will make up the cowboy-themed land. 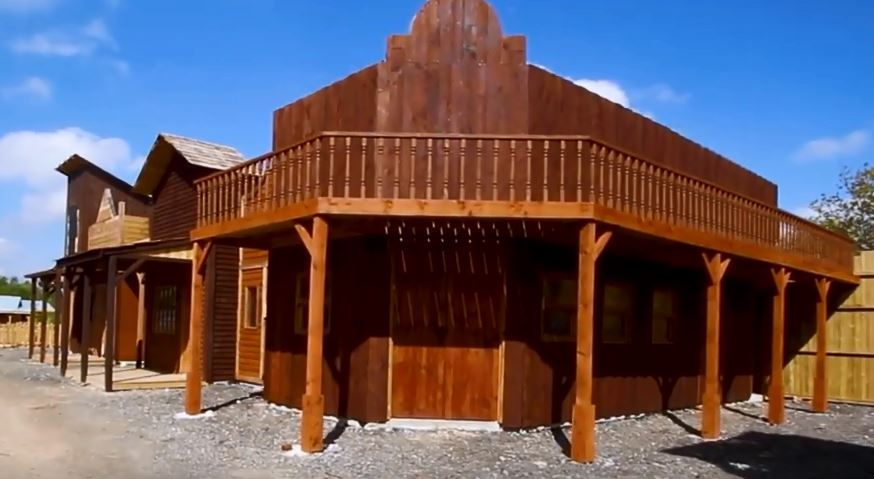 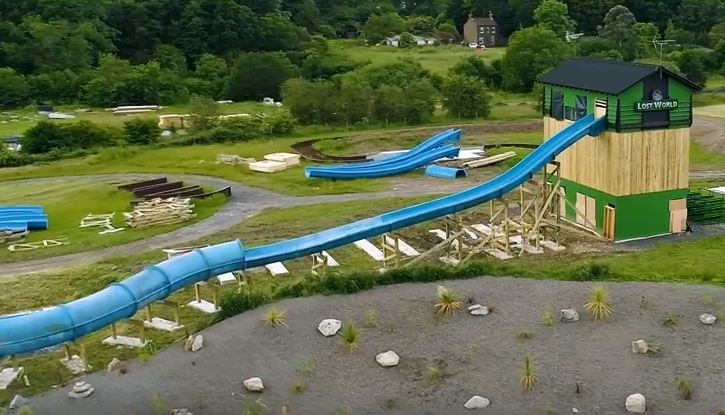 The new rides will be operational by next year 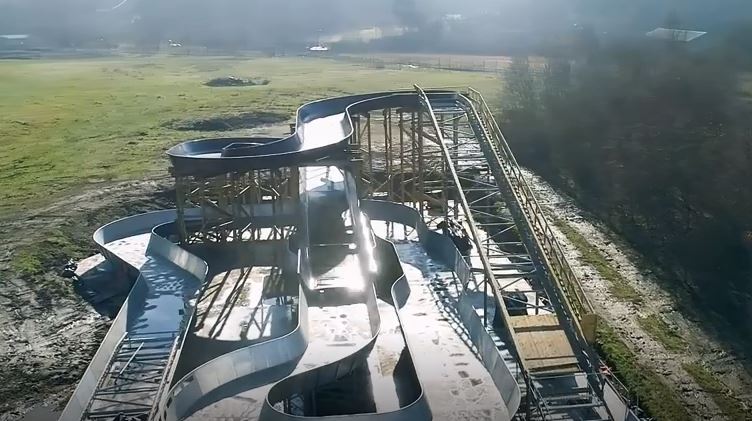 Joining Gulliver's Land in Milton Keynes, Gulliver's Kingdom in Matlock Bath and Gulliver's World in Cheshire, the new park will include 70 new rides and attractions, according to Ripley and Heanor News.

On the 250 acres will be a climbing centre, water play zone and an attraction known as the 'Blast Area'.

The Blast Area, which features in their other parks, is where children can put their NERF gun skills to the test, shooting target ranges before entering the battle to shoot other opponents.

There will be accommodation on-site, including a number of themed areas – such as pirates and princesses – as well as the option for glamping. 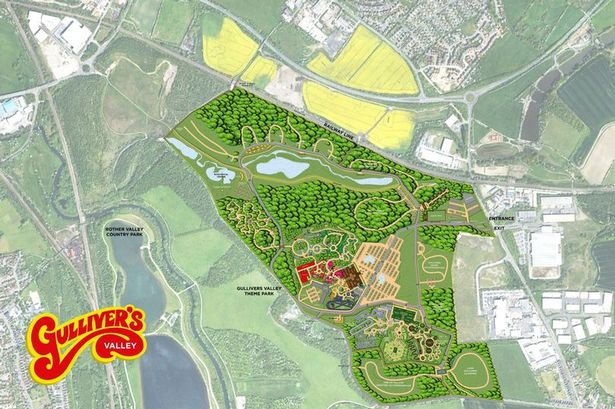 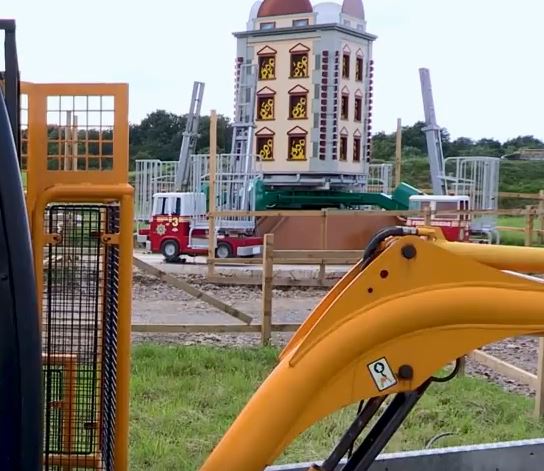 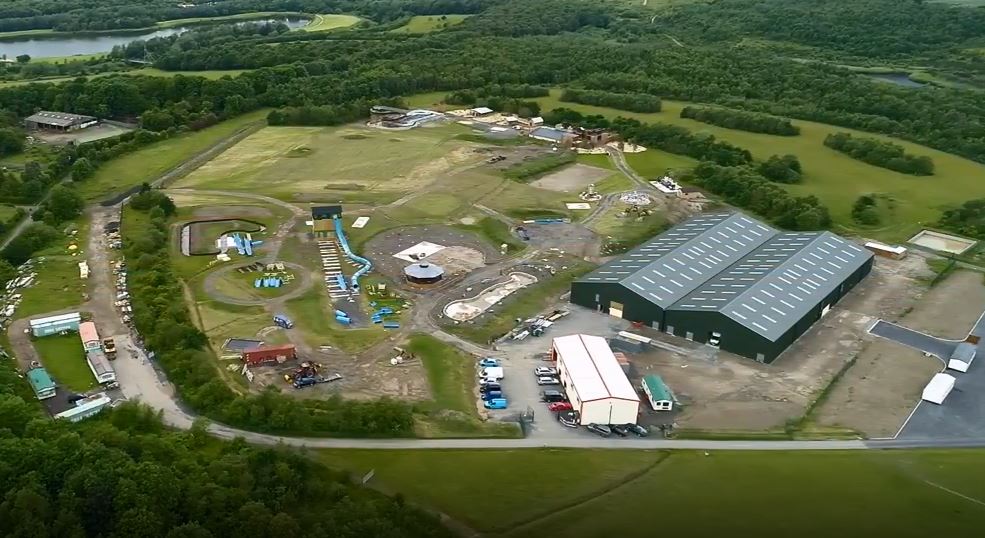 Julie Dalton, managing director at Gulliver’s Valley said they have also worked to ensure the new park is integrated into the local community.

She explained: "We are investing in the local economy through recruitment as close to the theme park resort as we can.

"So far we have used local businesses where possible and also invited local school children to share their ideas with us about what they want from the new resort on their doorstep."

It will be the biggest park of the Gulliver resorts, with Gulliver's Kingdom World being 60 acres and Gulliver's Land being just 30 acres.

The first park was built in 1978 with Gulliver's Kingdom.

A Paramount theme park is coming to the UK by 2024, featuring attractions with Mission: Impossible and The Godfather.

Called Universal's Epic Universe, little is know about what to expect or when it will open.