THE first pictures of the "most futuristic hotel in the world" have been released, showing people what they have to look forward to come next year.

The resort's developers, Red Sea Global, are hoping to open the space-aged Sheybarah Resort, which will be in Saudi Arabia, to the public by 2024. 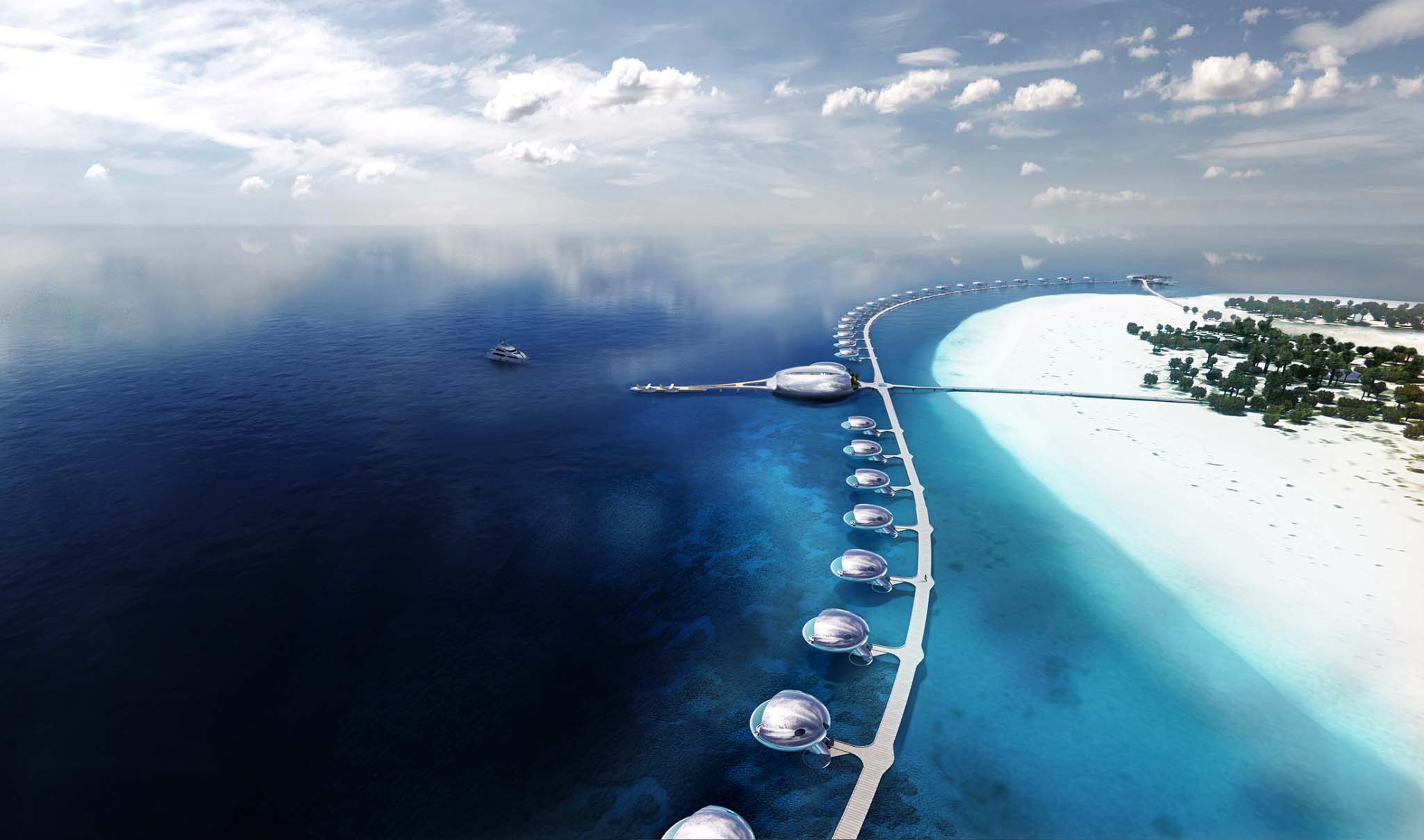 It will be located on the uninhabited Shaybara Island, situated 45-minutes by boat from the mainland.

According to the developers, the site is home to a highly diverse environment with dense mangroves, desert flora, white sand dunes beaches, coral flats and sea grass.

They also say it is home to some of the most beautiful and pristine coral reefs in the world hosting many species of birds, fish and other marine animals.

The designers say that the primary goal of the project is how best to preserve and enhance the biodiversity in the surrounding habitat, while offering a luxurious experience that will attract visitors from around the globe. 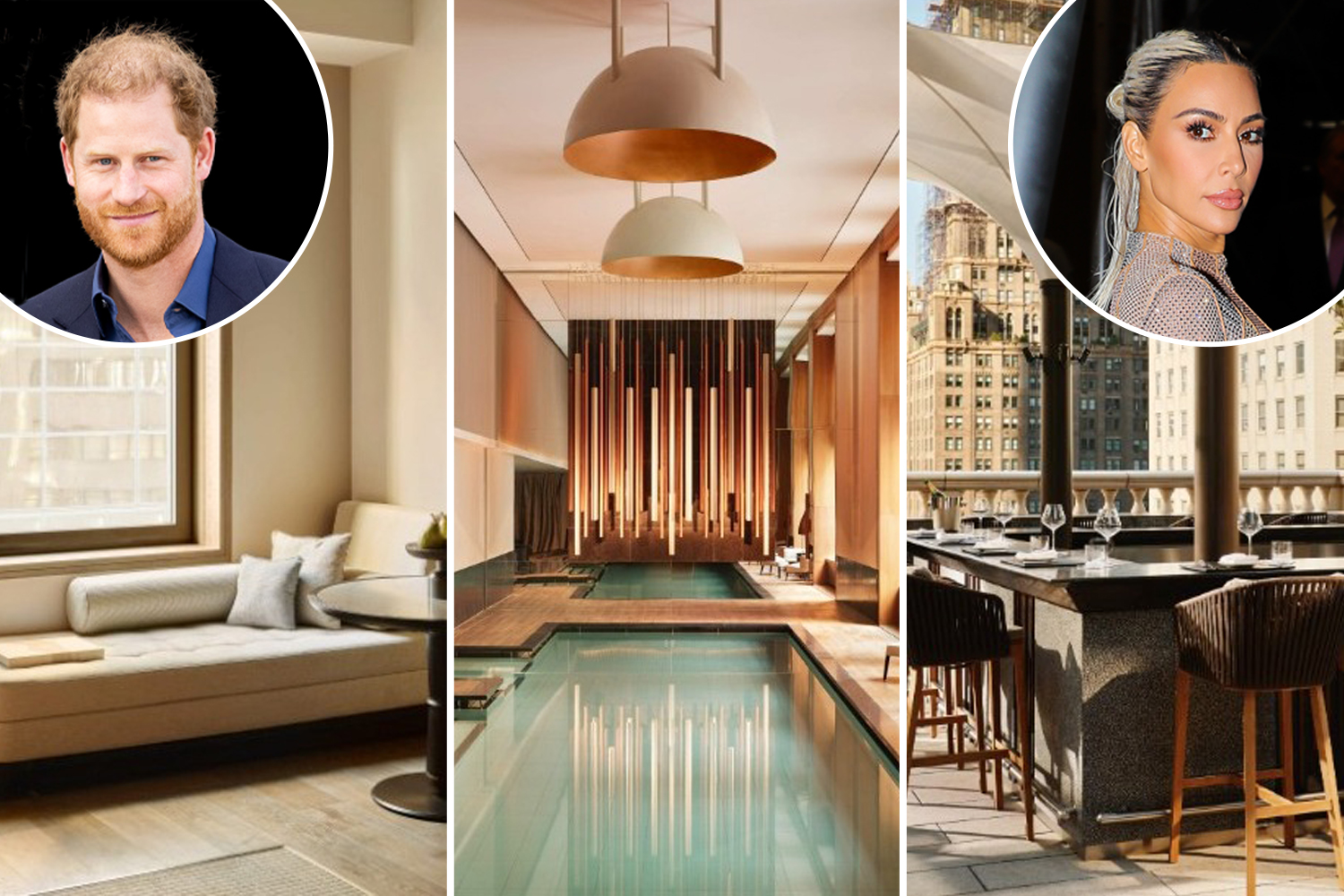 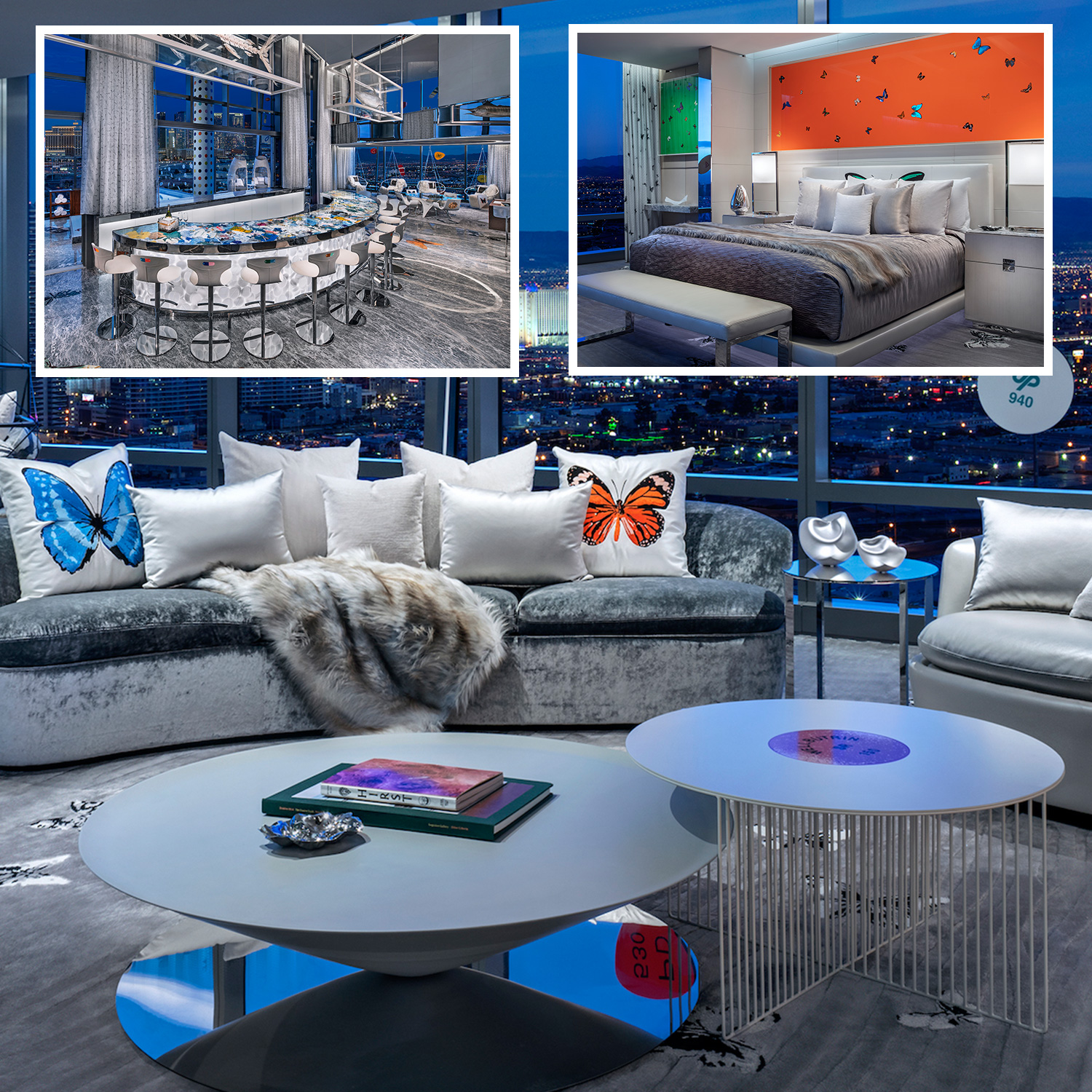 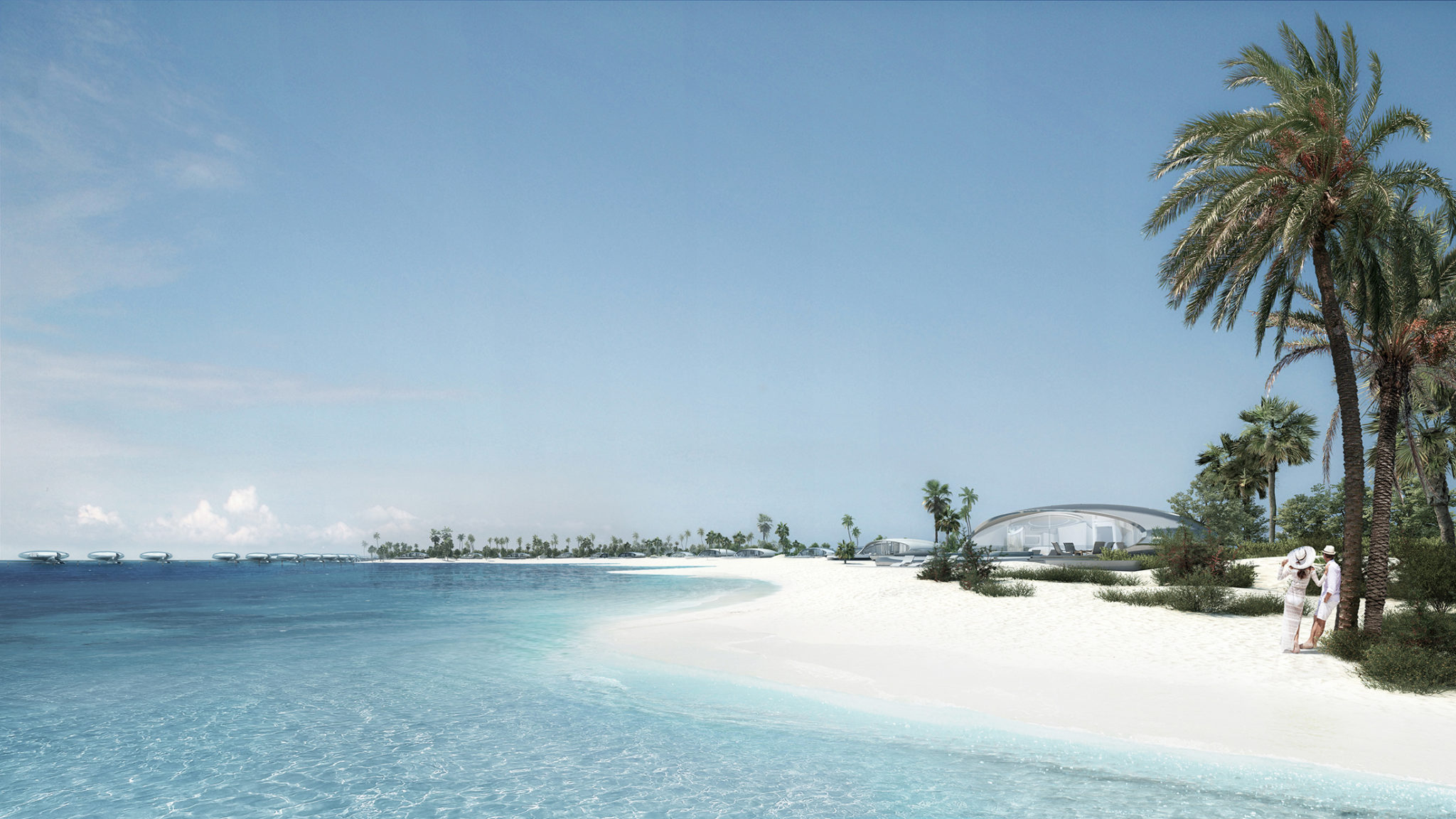 Part of the aim is to "rebrand Saudi Arabia as a top tier marine eco-tourism destination".

The first of the hotel's overwater villas arrived at the Red Sea tourism spot this month, with 73 of them to be installed before opening day.

"These space-aged orbs are the first batch of 73 overwater villas for our iconic Sheybarah Resort at The Red Sea.”

Plane passenger told by mum not to eat food near her son – but who's right?