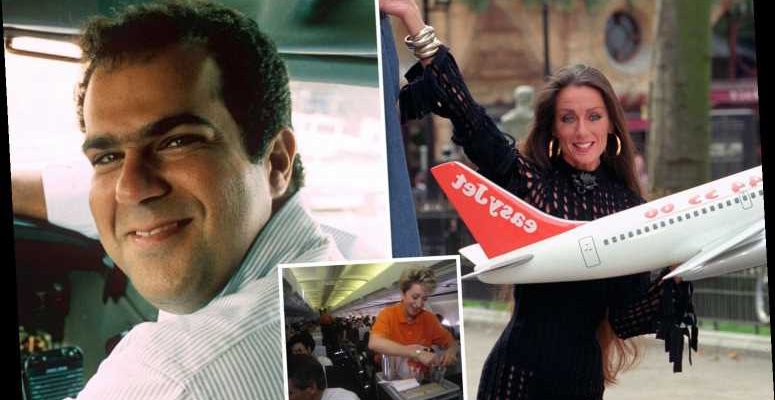 The airline first launched in 1995, with routes from Luton to Glasgow on November 10 and Edinburgh on November 24. 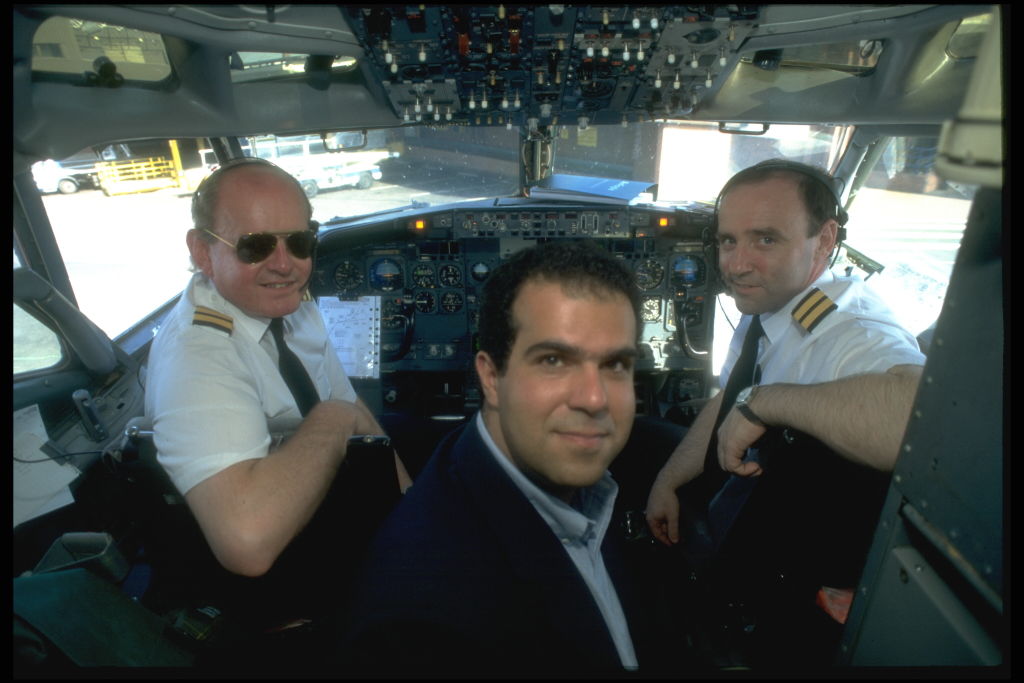 Its founder, Stelios Haji-Ioannou who was the son of a shipping magnate, launched the company by offering tickets for the price of a pair of Levi’s jeans, which then cost £29.99.

The slogan for the ad campaign read: "Making flying as affordable as a pair of jeans – £29 one way."

Thefare for a single one-way trip to Edinburgh still costs the same nowadays, with fares available for even cheaper – at £22.99.

During this time, the cost of nearly all over items have gone up significantly, for instance, a Freddo bar that used to cost 10p now costs 27p. 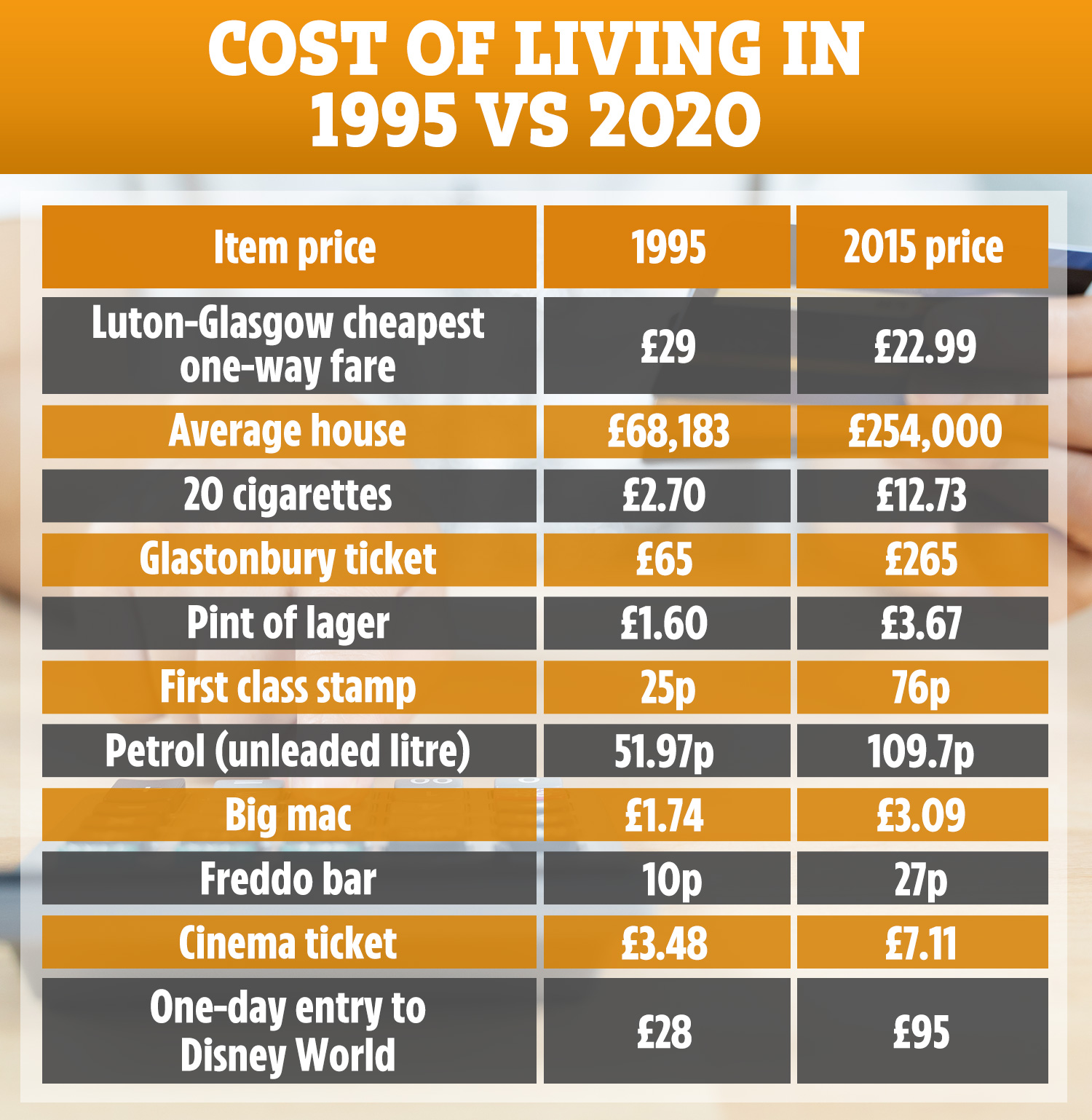 The TV series Airline on ITV followed the fate of the brand new airline and its boss Stelios, and ran from 1998 to 2008.

Lisa Burger was one of the 70-strong staff who worked at the airline in its early days, and she told The Telegraph: “I recall explaining to customers as we checked them in for that inaugural flight that their confirmation letter or booking reference was all they needed to check-in – and not a ticket as we were ticketless.

“In exchange we gave them a reusable plastic boarding pass explaining that we had free seating and they could choose where to sit when on board. 20 years ago this was revolutionary.

“No tickets, free seating, an inflight service where you choose and paid for what you purchased on-board." 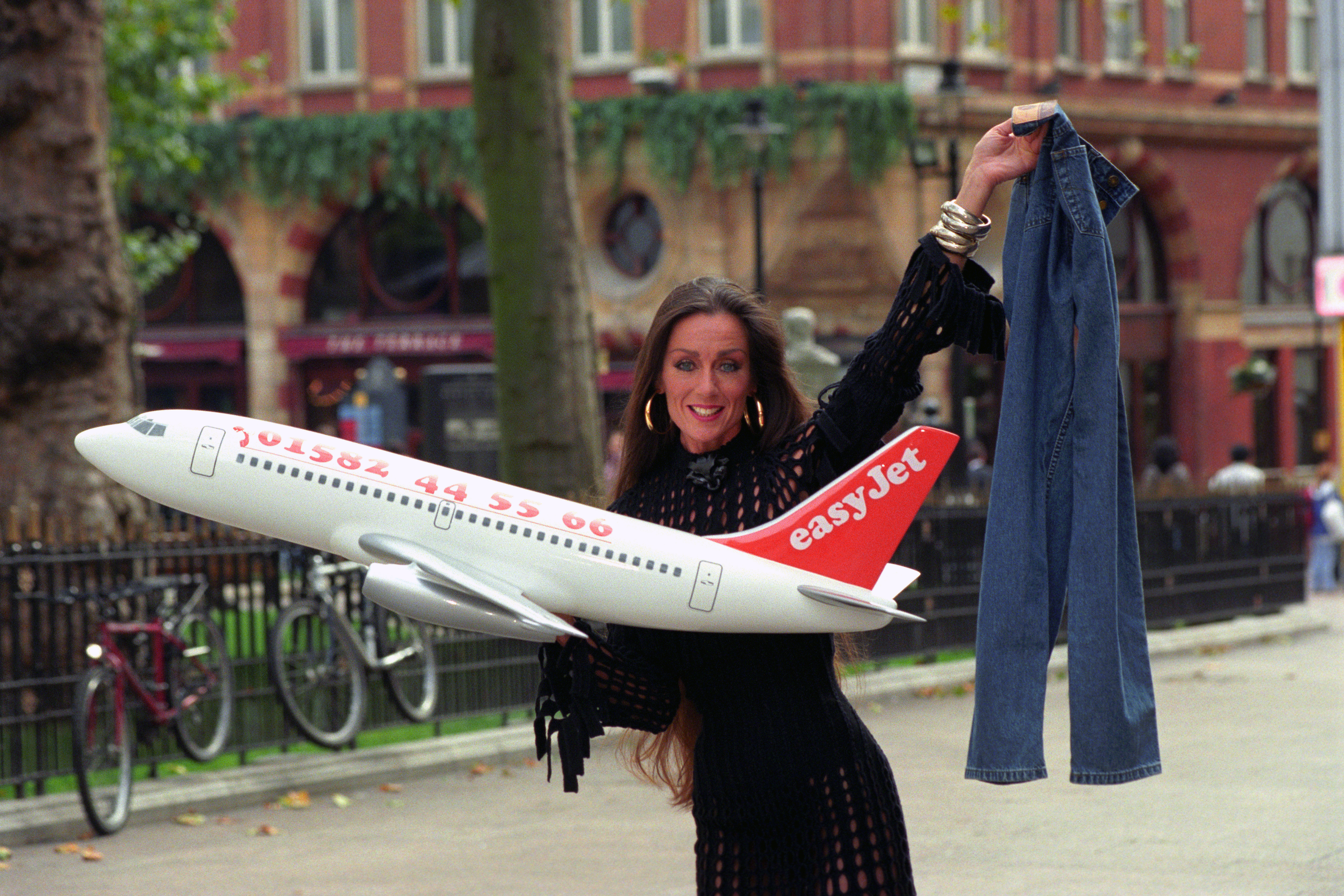 Tony Anderson also worked at the business when it first launched, as its marketing director, and he remembered Stelios being a very hands on owner.

He told The Independent: “Stelios had none of the airs and graces you would perhaps assume from someone born with a silver spoon in their mouth.

“How many multimillionaires would give up the opportunity for a playboy lifestyle to work in a tin shack in Luton often into the early hours?” 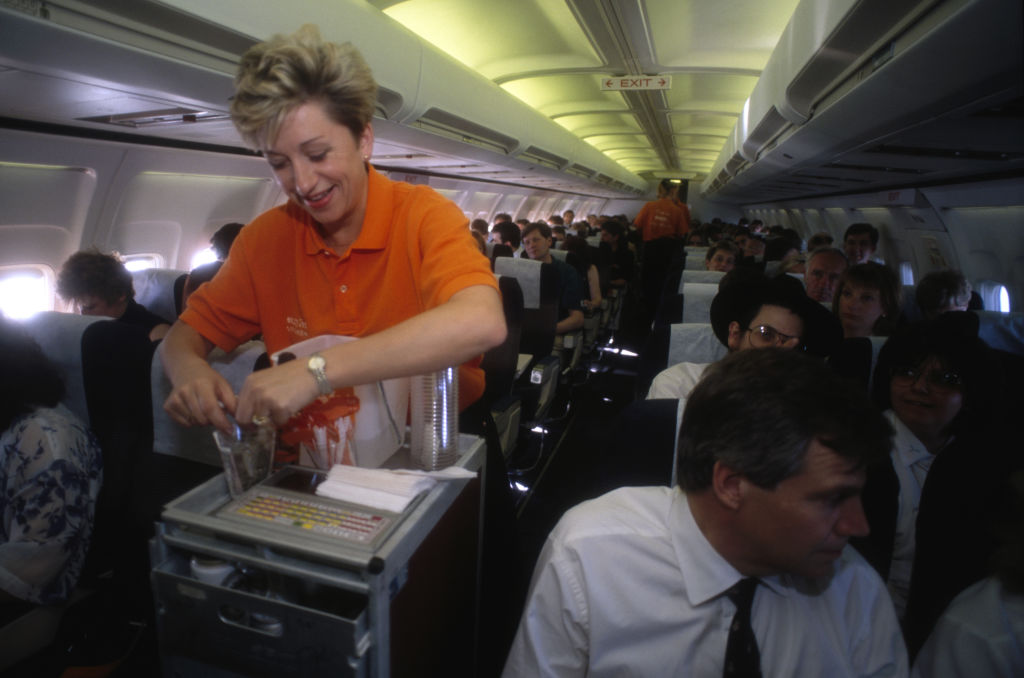 The bright orange planes, which originally had the airline’s phone number splashed along the side, became famous as more routes were launched over the following years.

But in recent months, the business has struggled to cope due to the coronavirus pandemic, along with every other airline.

The travel industry has been hit hard by the pandemic, meaning EasyJet has had to take drastic measures in response. 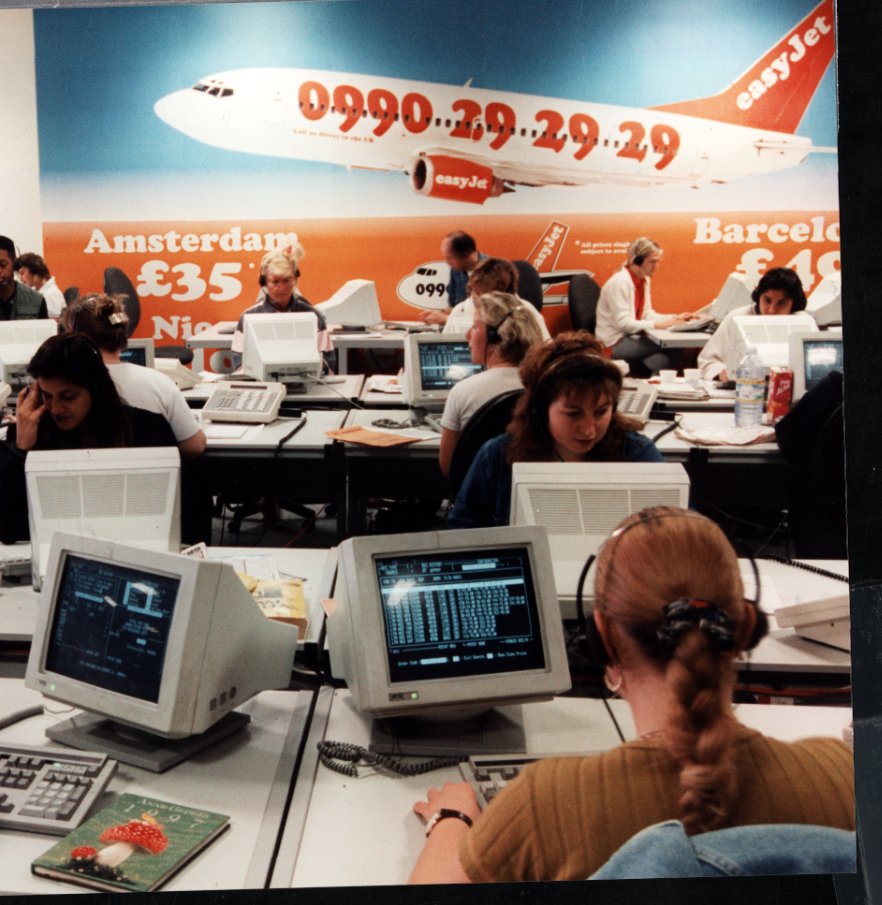 In May, it also announced plans to cut up to 4,500 jobs as part of a reduction of its workforce by as much as 30 per cent.

EasyJet started closing its bases at Newcastle and two London airports, Southend and Stansted, from September 1.

But the airline’s current CEO Johan Lundgren is feeling more optimistic this week, thanks to news about a successful vaccine on the horizon.

He told the Independent: “People will always want to travel and explore, and since its inception easyJet has democratised travel – making it so much easier and affordable for everyone.”

“We plan to continue to change the industry for the better, by tackling our emissions now and stimulating carbon innovations for the future so we can see zero emission flying in the next 25”.