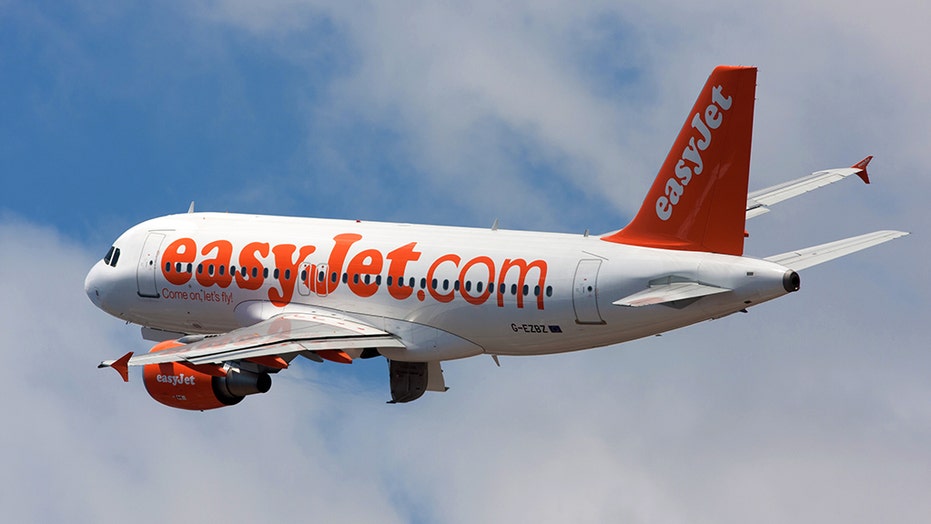 British airline EasyJet came under fire Tuesday after a photo circulated online of a passenger sitting in an seat with no back — but the company claims the photo was staged.

Twitter user Matthew Harris posted a photo of the alleged situation online, questioning how such a seating arrangement could be allowed on an airplane. In his post, he alleged that, on Flight 2021 from Luton, England, to Geneva, Switzerland, an EasyJet customer was sitting in a "backless seat."

The airline, in response on Twitter, asked Harris to remove the photo from the internet and to message the company privately.

EasyJet told Fox News on Wednesday that the passenger was sitting in the seat solely for the photo, as passengers weren't allowed to travel in the seat. It wasn't immediately clear whether the photo was actually staged, or whether the person pictured was unaware she was being photographed, and simply sitting down before moving to an assigned seat.

“No passengers were permitted to fly in these seats as they were inoperative awaiting repair," the company said in a statement. "Safety is our highest priority and easyJet operates its fleet of aircraft in strict compliance with all safety guidelines."

EasyJet added that the plane wasn't even full — there were five other open seats when it departed — and that the backless seat has now been repaired.