EASYJET passengers could face "check-in chaos" this summer after a new 17-day strike was announced.

The strike, over a long-running pay dispute, is set to start from Thursday July 25. 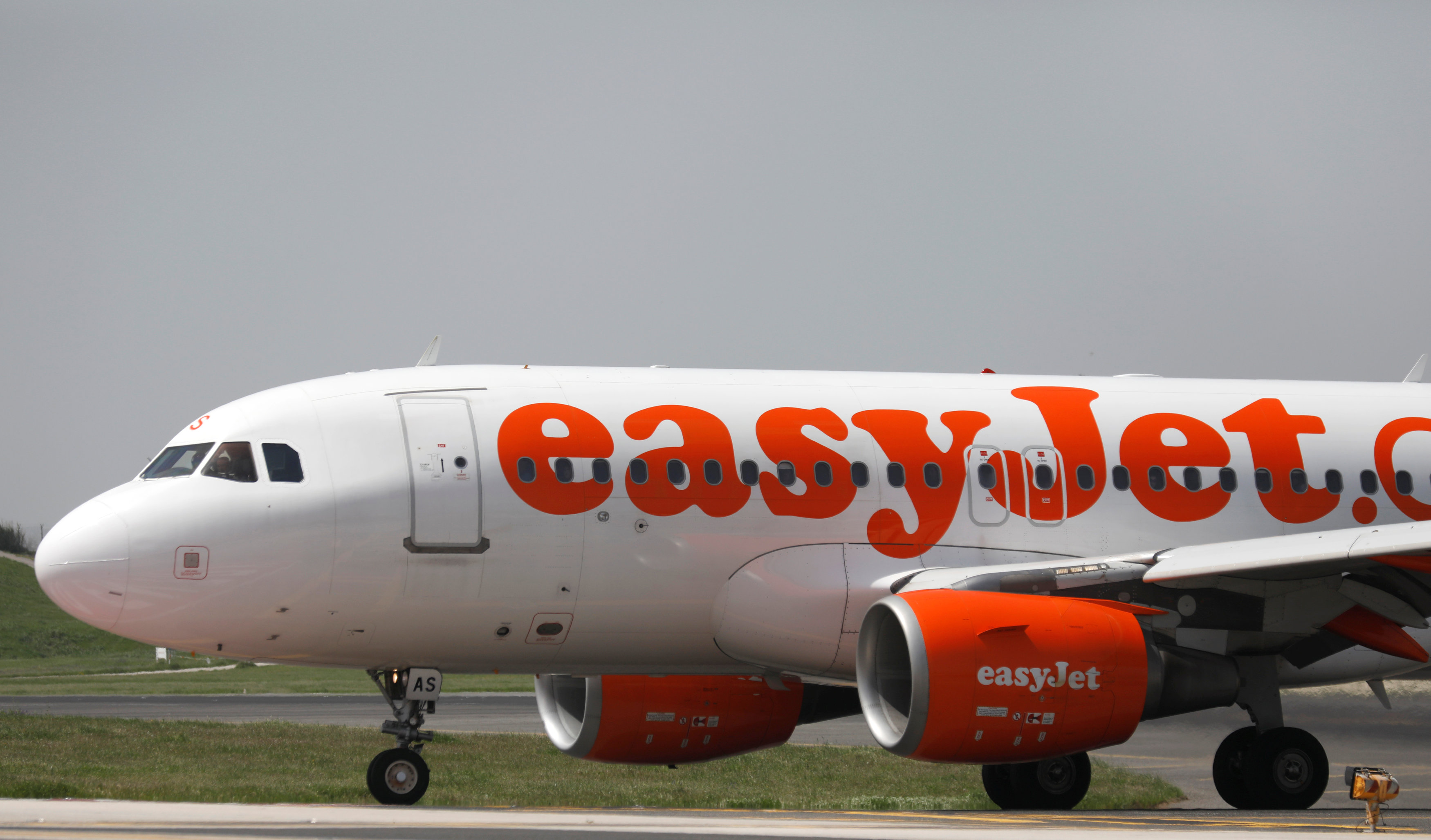 Unite the union said that the strike will involve 43 passenger service agents working at easyJet check-in desks at London Stansted.

The agents, who are employed by Stobart Aviation Services, voted unanimously for a strike after a ballot earlier this month.

Unite regional officer Mark Barter said: “There is no getting away from it; these 17 days of strike action will cause severe disruption to thousands of easyJet passengers using Stansted for their summer holidays.

“A major bone of contention is that workers employed by other companies at Stansted are being paid up to 20 per cent more for doing the same job.