UP until now, you've been able to drive in the EU simply using your UK driving licence.

But with Brexit now upon us will this stay the same? 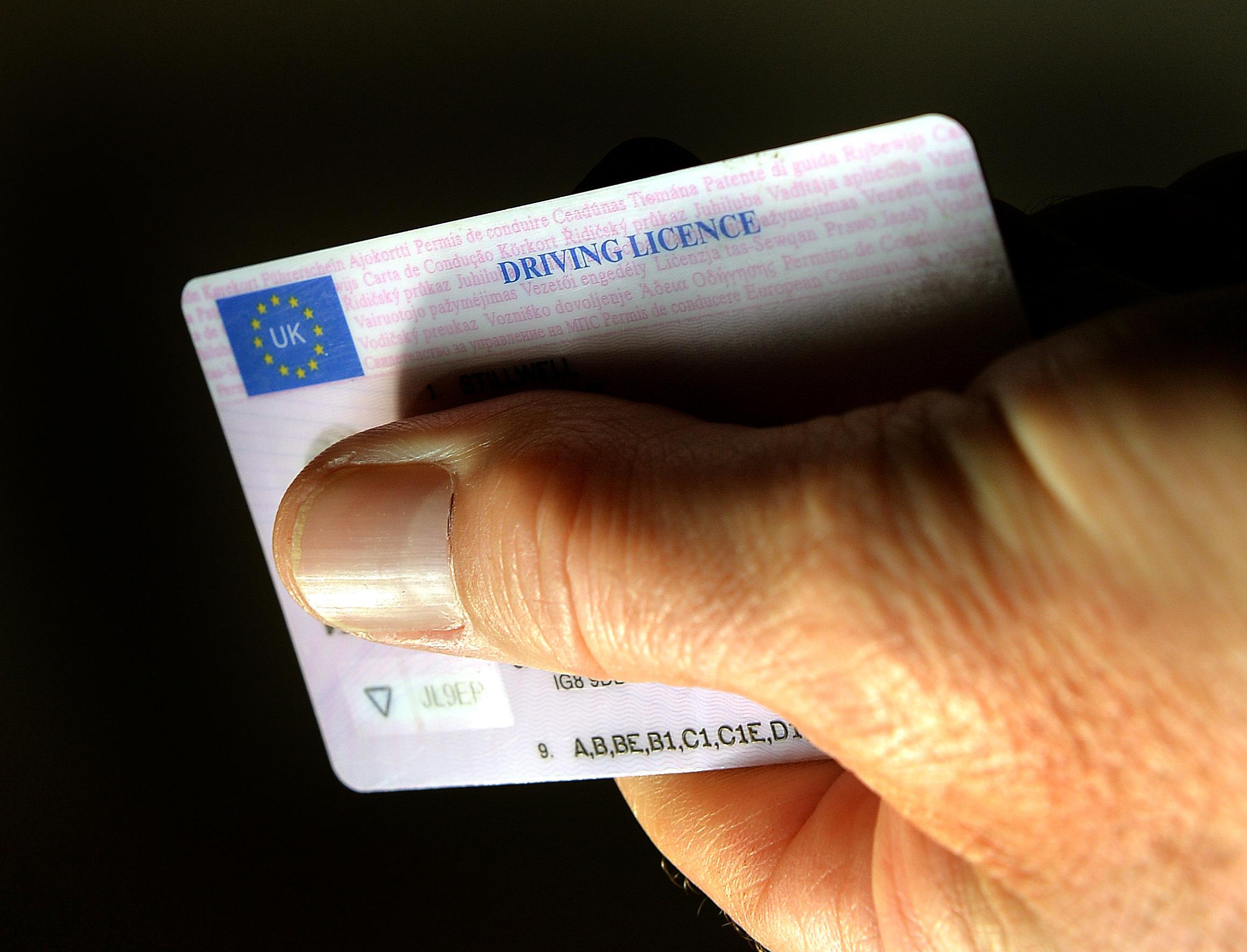 Will UK driving licences be valid in Europe after Brexit?

The UK leaves the EU on January 31 and after that it will enter a transition period during which pretty much everything will stay the same until the end of the year.

Therefore UK licences will still be valid for visiting EEA countries during this transition time.

But after the end of this year there is a potential for change and this could mean international driving permits are needed.

The government says that different rules will apply for permits in EU countries.

Plus, drivers may have to carry multiple IDPs  – along with their UK driving licence – to move through an EU or EEA country/ies.

There are three types of IDP, and the type you need depends on the country you will be driving in:

Don't forget that different rules apply, too, depending on how long you are visiting particular countries.

What is an International Driving Permit?

Recommended for about 140 countries worldwide, the IDP is recognised by the 1949 Geneva Convention on Road Traffic and acts as temporary proof of driving ability for travellers.

To apply for an IDP you must be over 18 and hold a valid UK driving licence.

How can you get an International Driving Permit?

Available from Post Offices and motoring organisations like the AA and RAC, the permit will cost drivers £5.50.

IDPs need to be applied for within three months of travelling abroad, and they aren't a legally recognised document on their own.

Drivers who fail to show both their UK licence and an IDP while overseas could face heavy fines.

Check what is required in the country you are visiting before travelling.

The Press Association reports that an alarming 55 per cent of motorists don't know they'll need a motor insurance green card if they want to drive in Europe following a no-deal Brexit.

UK-registered cars without a blue EU registration plate will also need to display a GB sticker when driving in EU countries.