A 200-year-old castle in Dorset which served as the setting for Winston Churchill 's D-Day plan has been transformed into a holiday rental.

(In fact, the same octagonal table which they used is still in the castle today).

Now the castle, which sits on the Isle of Portland, is being opened up to holidaymakers looking for a pretty incredible staycation.

The property boasts nine bedrooms and can sleep up to 20 people, with one of the bedrooms located in the castle's turret, where you'll find an emperor-sized bed and roll-top bath from which you can take in the spectacular surrounding scenery.

But that's not all. Each of the other bedrooms boasts its own individual decor that looks like something directly out of a film set.

Even the former servants' quarters have been transformed into pretty luxurious settings.

Meanwhile, the swanky library, study and drawing room all look like they could be right out of a period drama with their high ceilings, antique furniture, plush furniture and even a crystal chandelier.

Then of course there are the picturesque landscape gardens which come with their own picnic areas, a waterfall and spacious patio, or if you're looking to unwind you can always take a dip in the heated indoor swimming pool.

It's not the first time that it's been open to visitors – in fact, in the 1950s the castle served as a hotel, before eventually being turned back into a private residence.

If you do fancy a stay you may need to dip into your savings, as seven-night stays start from £12,069 on Sykes Holiday Cottages .

Even if you fill the property with 20 people that still works out at £603pp.

You can always check out our guide to more amazing UK castles you can book for stays with a few budget-friendly options.

Still, if you are feeling tempted, there will be plenty to see and do during your stay.

In fact there are plenty of attractions nearby such as Durdle Pier, a 17th-century stone shipping quay, Rufus Castle, the Portland Museum.

There's also a 19th-century stone bath which was built for the castle's original owner John Penn.

Other highlights include Weymouth with its golden beach and harbour, as well as the breathtaking coastal walks to be found along the Jurassic Coast. 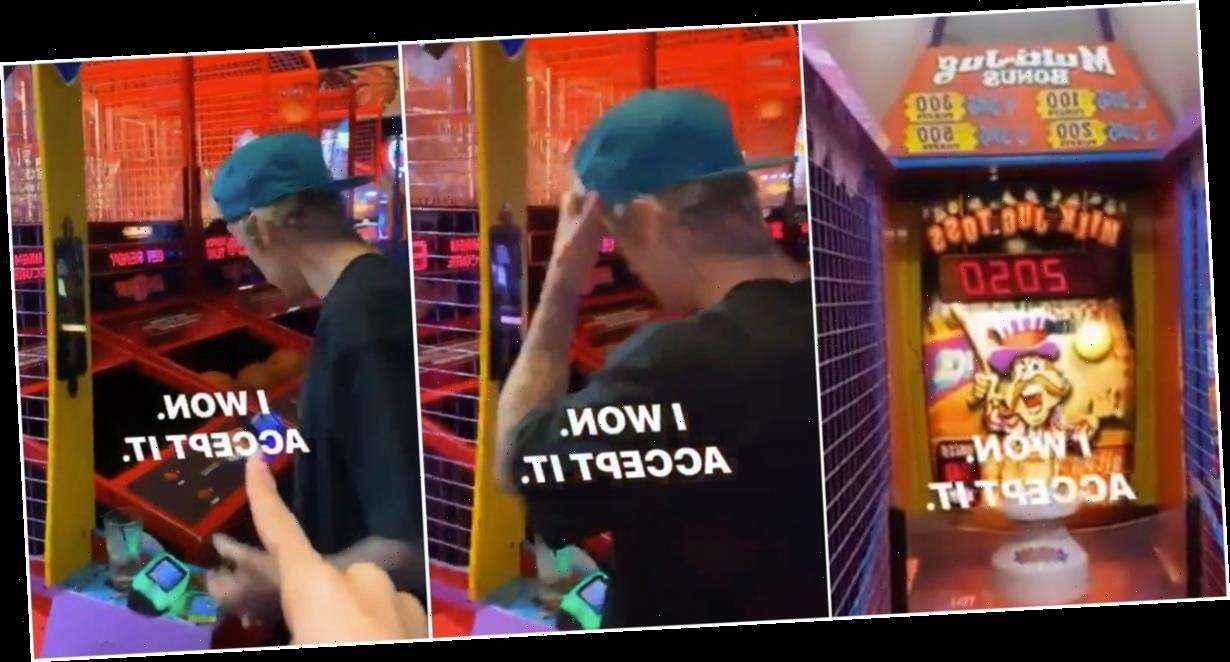 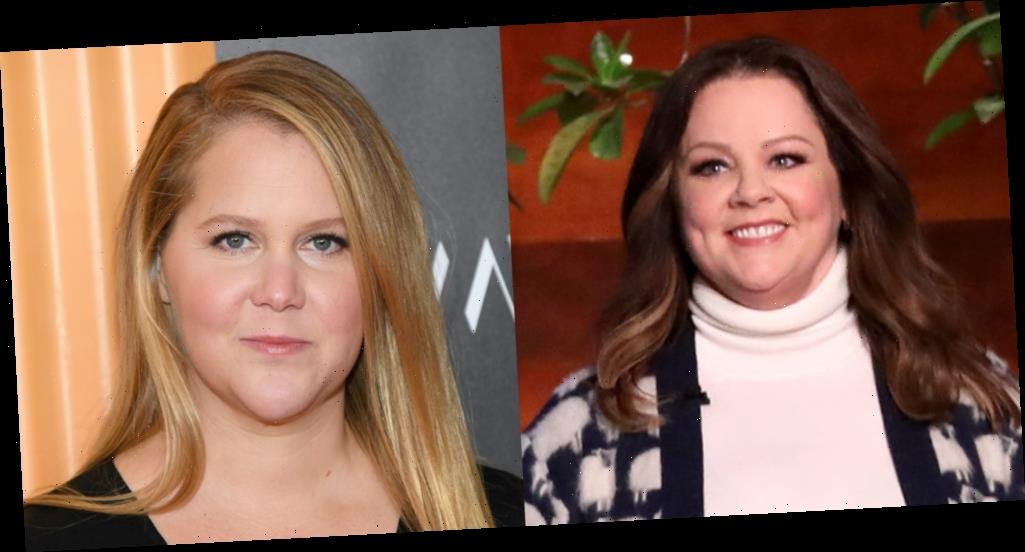