A MAN was left horrified earlier this week after he was splashed with poo which was dumped by a flight. 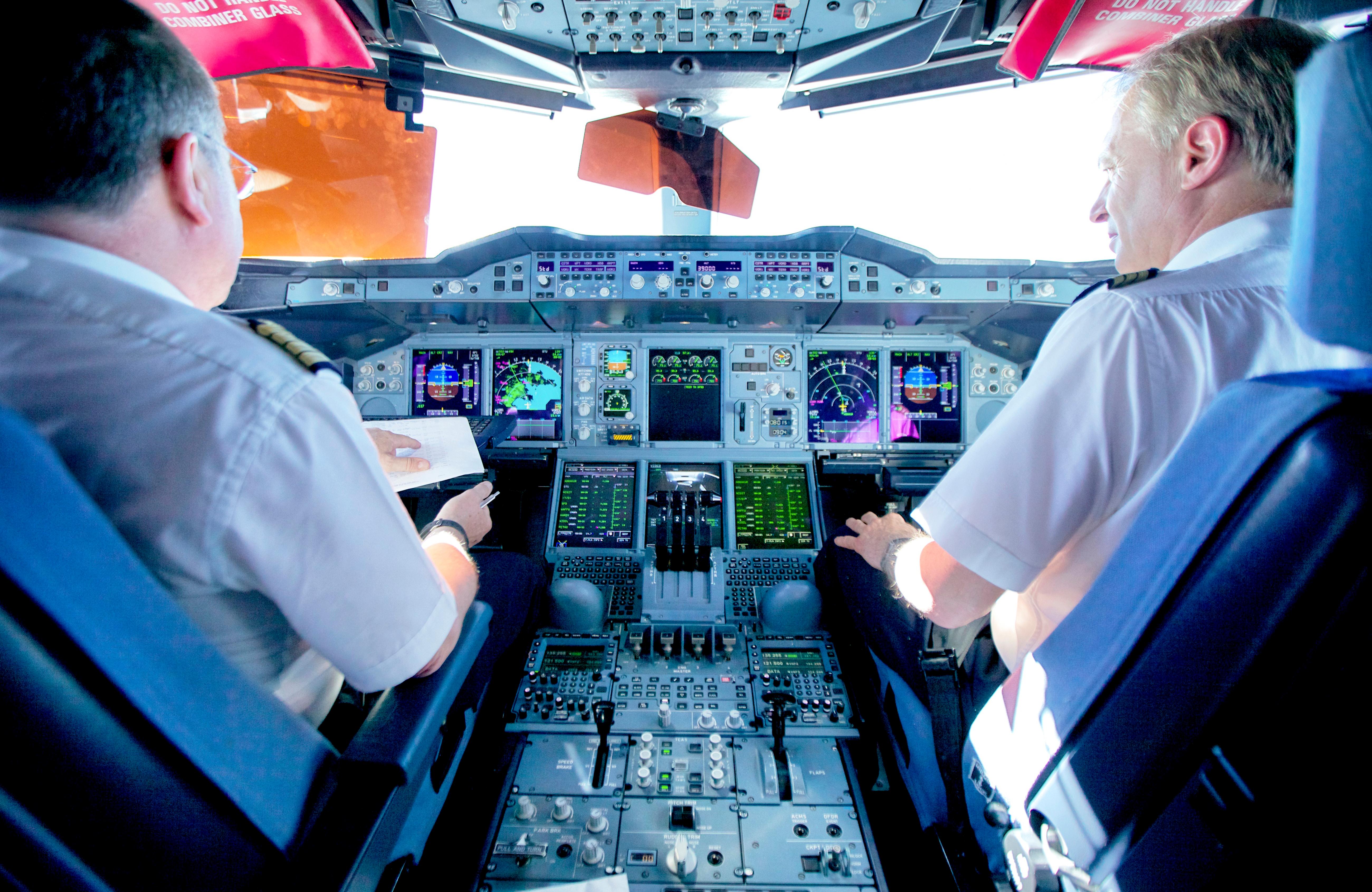 Do planes dump poo in mid-air?

While most people may think that planes store poo on the flight until they land, others may think it is dropped mid-air.

What actually happens is that waste is sucked through a vacuum to a large holding tank on the plane and is vacuumed out upon landing by ground crew.

However, Whitfield parish councillor Geoff Paxton, who has worked at airports for 40 years, told the BBC it is "very rare" that poo can leak from planes mid-flight.

He said: ‘We used to have problems with blue ice [frozen human waste and disinfectant] on arrivals but that was because those toilets used to leak.’

Cllr Paxton added that lower pressure, such as being below 6,000ft, could lead to something coming out, however.

In the case of trains, emptying poo onto the tracks in the UK was banned in 2017.

Is it possible to get sucked down the toilet mid-flight?

Some horror stories tell of people getting sucked into the toilet while they are on a plane.

Thankfully this isn't true – the vacuum on the plane toilet works only at the opening of the disposal pipe, and the toilets are designed to prevent this from happening. So no, you can’t.

Is it possible to open an aircraft’s door mid-flight?

In the past, some passengers have been banned from flights after trying to open the plane door while it is in the air.

Thankfully it is near impossible to be able to do this – the difference between the internal cabin pressure and the outside means that thousands of pounds of pressure prevent the door from being opened and would take an inhuman amount of strength to open it.

Do you need to have a university degree to become a pilot?

If you fancy becoming a pilot but didn't go to university, you don't have to worry.

The main two routes to get an Airline Transport Pilot License are to take an 18-month course (typically between £80,000 and £90,000) or modular training, where you train in sections as and when you can afford them. 1,500 hours of total flight time are required to qualify.

Are planes able to fly themselves?

As plane technology gets more advanced, it would be easy to think that the planes nearly fly themselves these days.

This is not true – whilst planes have autopilot facilities that help in landing, these still need to be programmed by pilots and can only be used in non-windy conditions.

Sun Online Travel previously revealed some of the other plane myths that you need to stop believing. 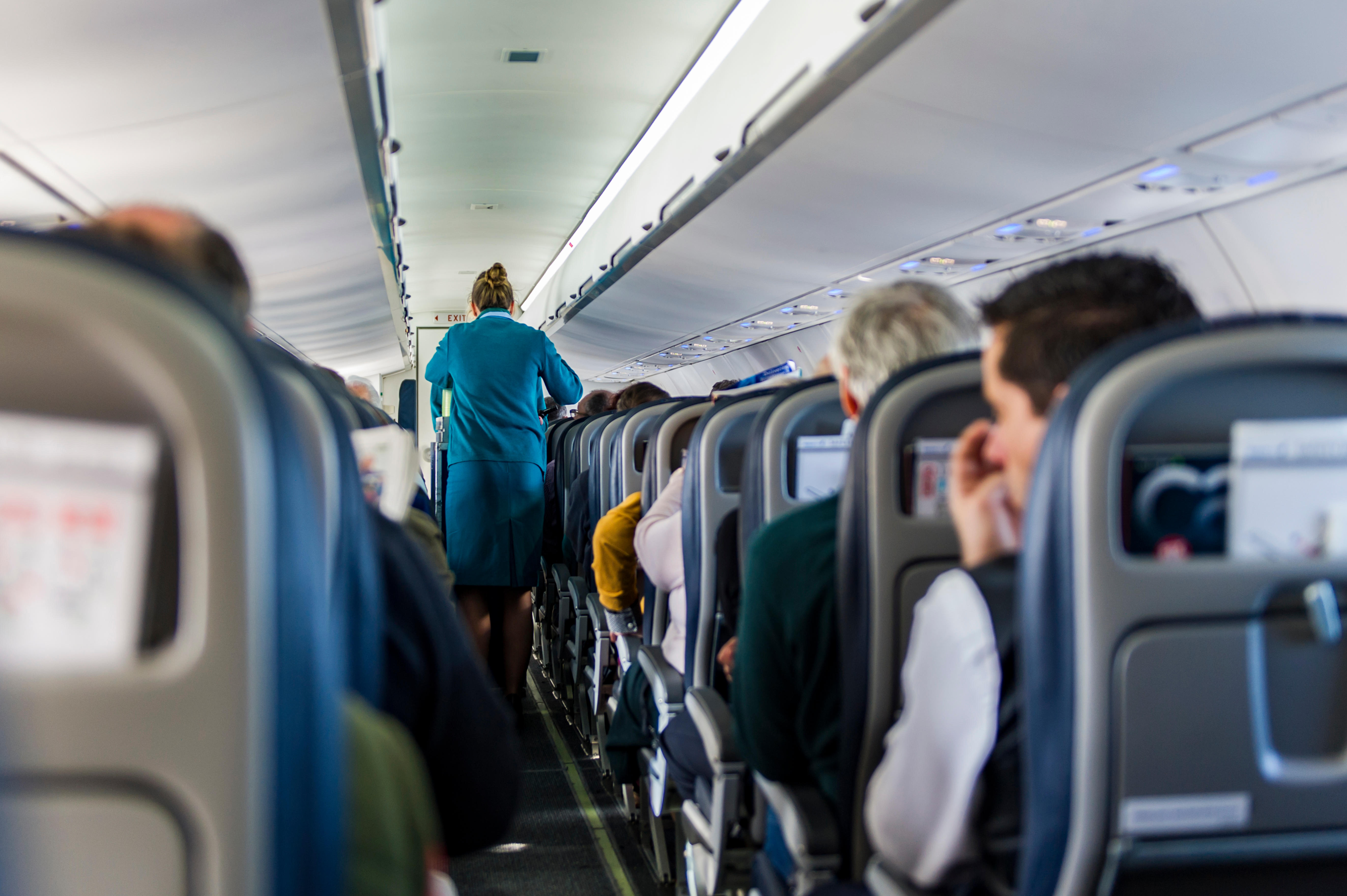