Tickets are available for less than half price with this offer from Picniq. 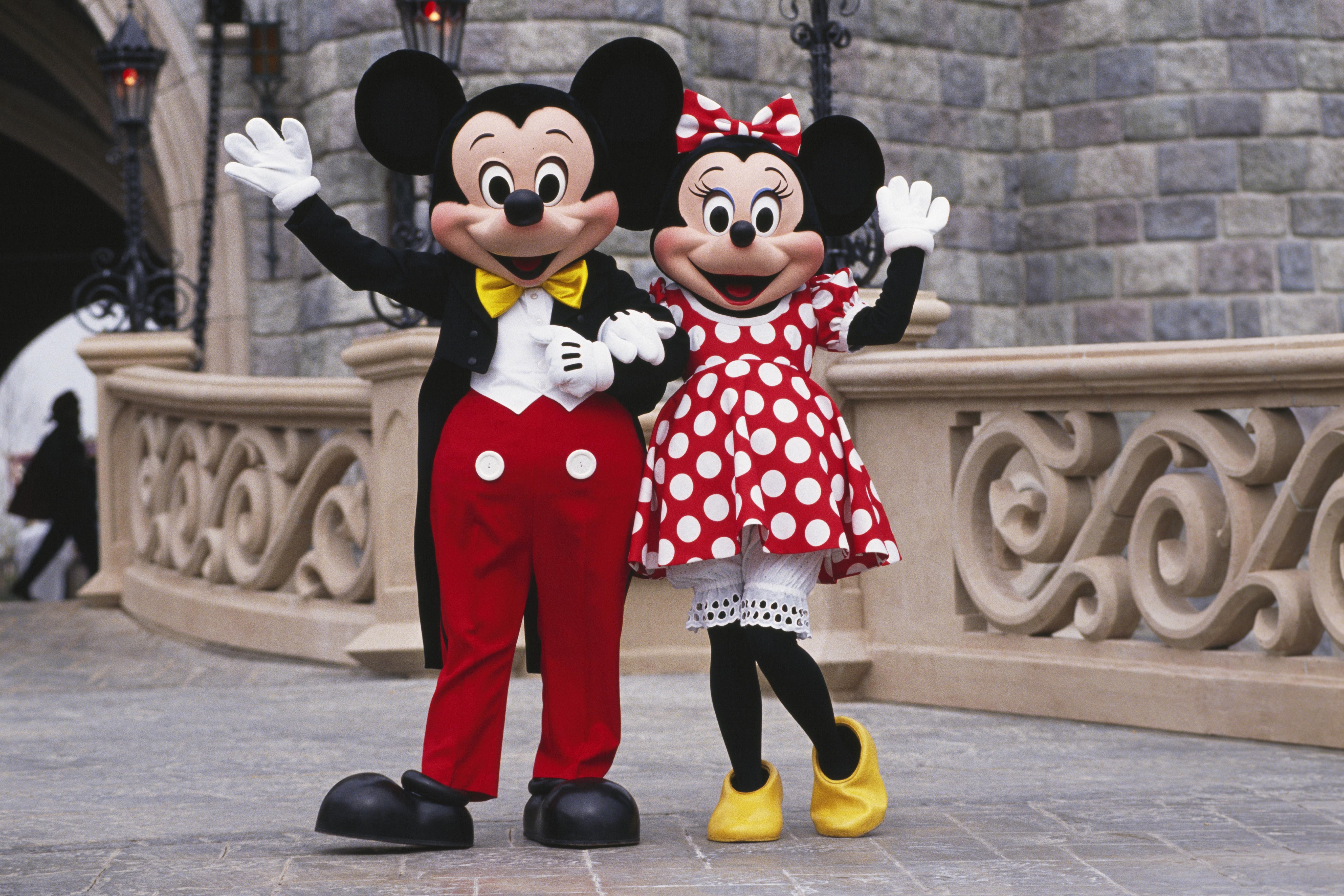 The website is offering a 53 per cent off deal for those heading over to the parks.

Customers will get Fastpass included in the price, so they can queue jump. 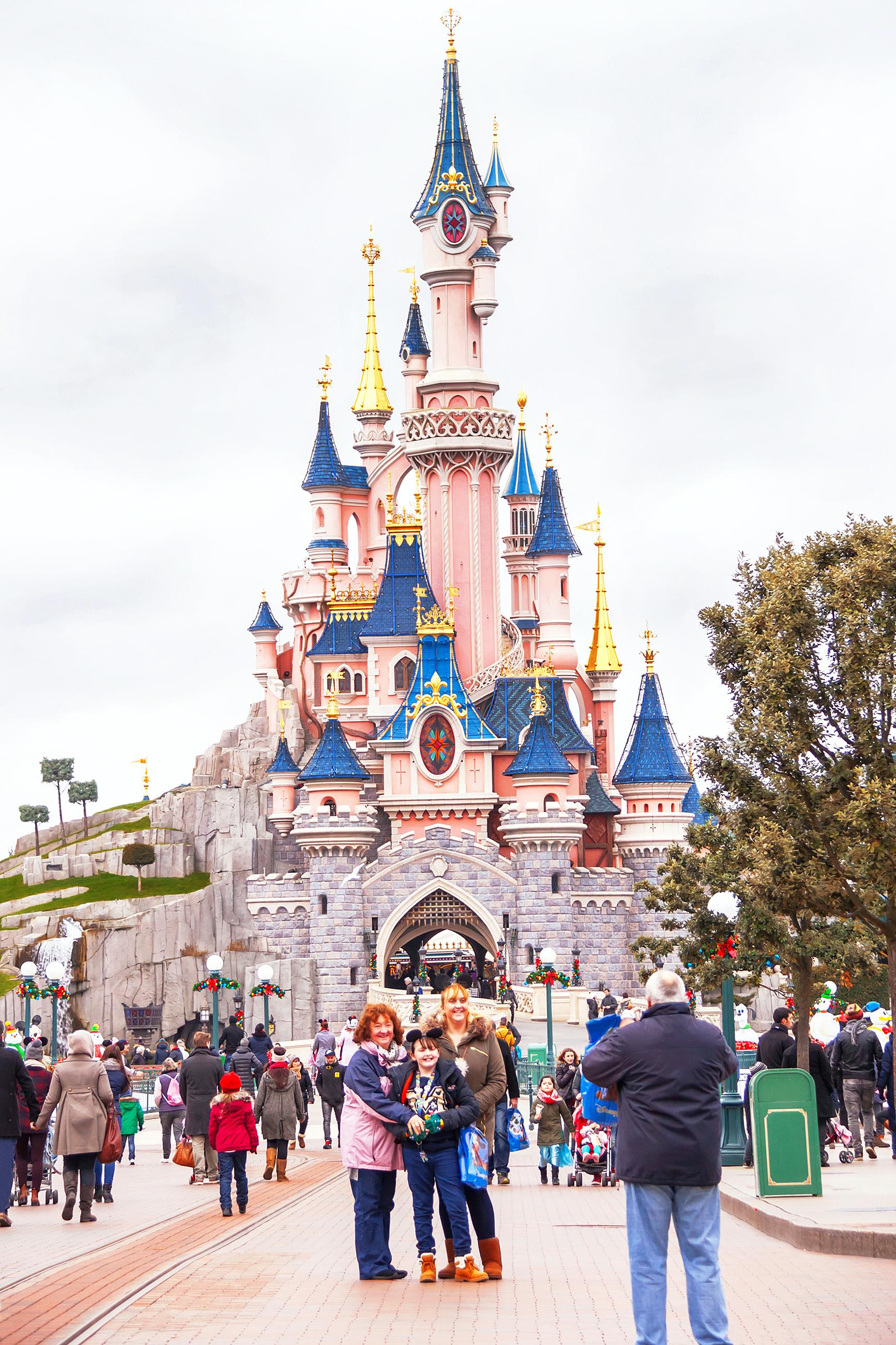 The offer is available until November 28 and is for dates between January 7 and February 8.

Picniq doesn’t charge for credit card, booking fees or any hidden extras either, so the price quoted is what customers will pay.

Guests can also head off to Disneyland for a weekend on a Black Friday deal that is still bookable today.

Get two nights at the park with a stay at the Disneyland Paris’ Hotel Cheyenne with Magic Breaks, including meals and three days’ entry to the parks for £159pp. Click here to book.

This deal is available on dates up until December 20.

There’s also an offer where you’ll save 35 per cent off a holiday to the park taken between January 6 and April 1 next year.

This includes two nights staying at Disney’s Hotel Santa Fe, with three days’ entry into the parks from £129pp.

This doesn't include Eurostar or flights, but here's our guide on snagging the cheapest fares to Disneyland in advance.

Wowcher has an offer for two nights at Disneyland Paris, staying at the Explorers Hotel, with breakfast and Eurostar included from £119pp. Click here to book.