CYPRUS has moved the UK to it's red list, as cases continue to rise in Britain.

Previously on the amber list, the country now has the highest restrictions in place for Brits wanting to visit the island. 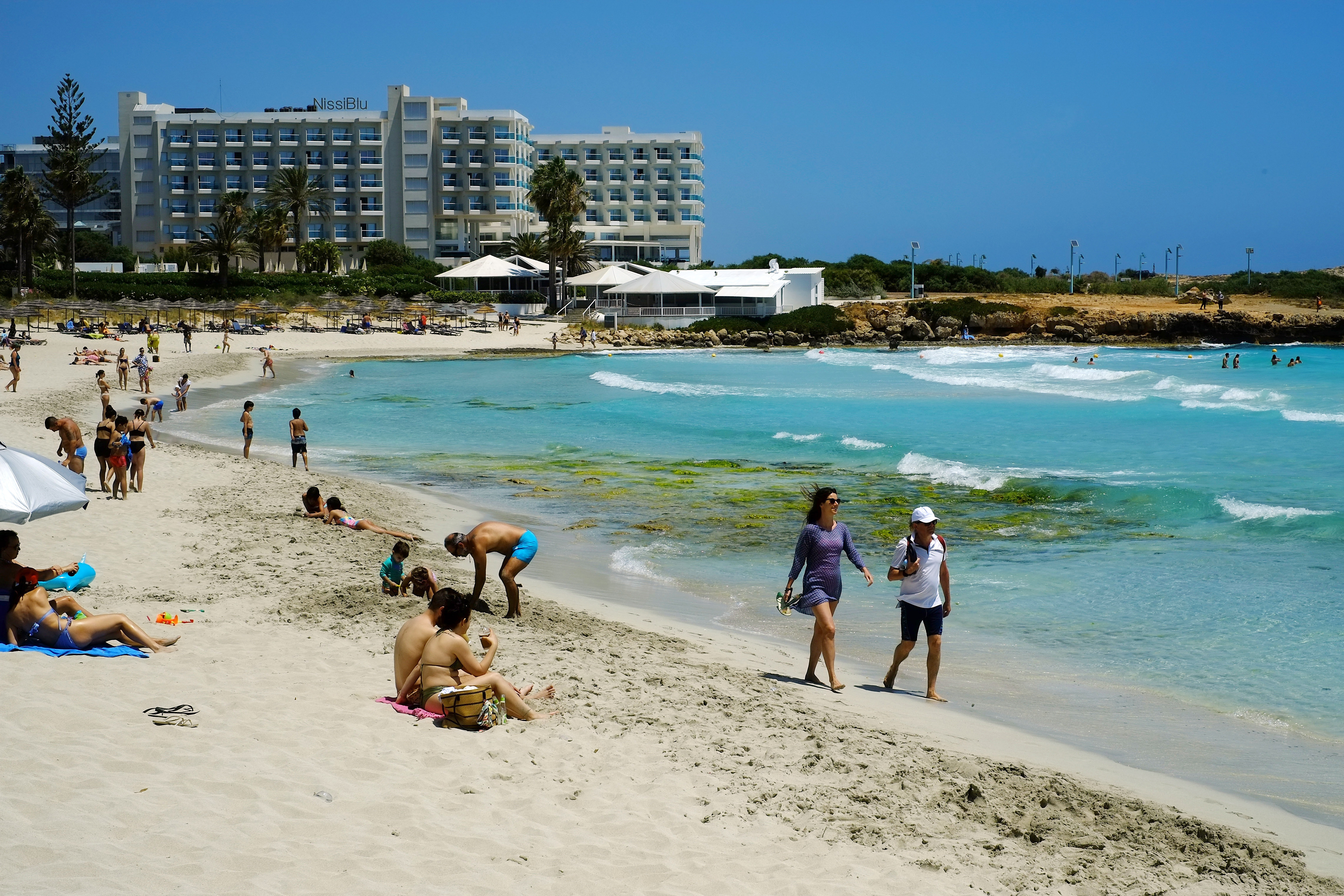 In place from July 8, all UK arrivals will have to have a negative Covid test before travelling and another one on arrival, while staying in quarantine until sent the result.

Passengers will have to cover the cost of the airport test, ranging from €30-€32.

Results are often given in approximately three hours, but Brits will have to wait for them before being able to leave quarantine.

The new changes are another blow to families hoping for a normal summer holiday this year.

However, fully vaccinated Brits can avoid the test requirement still, even after it is placed on the red list. 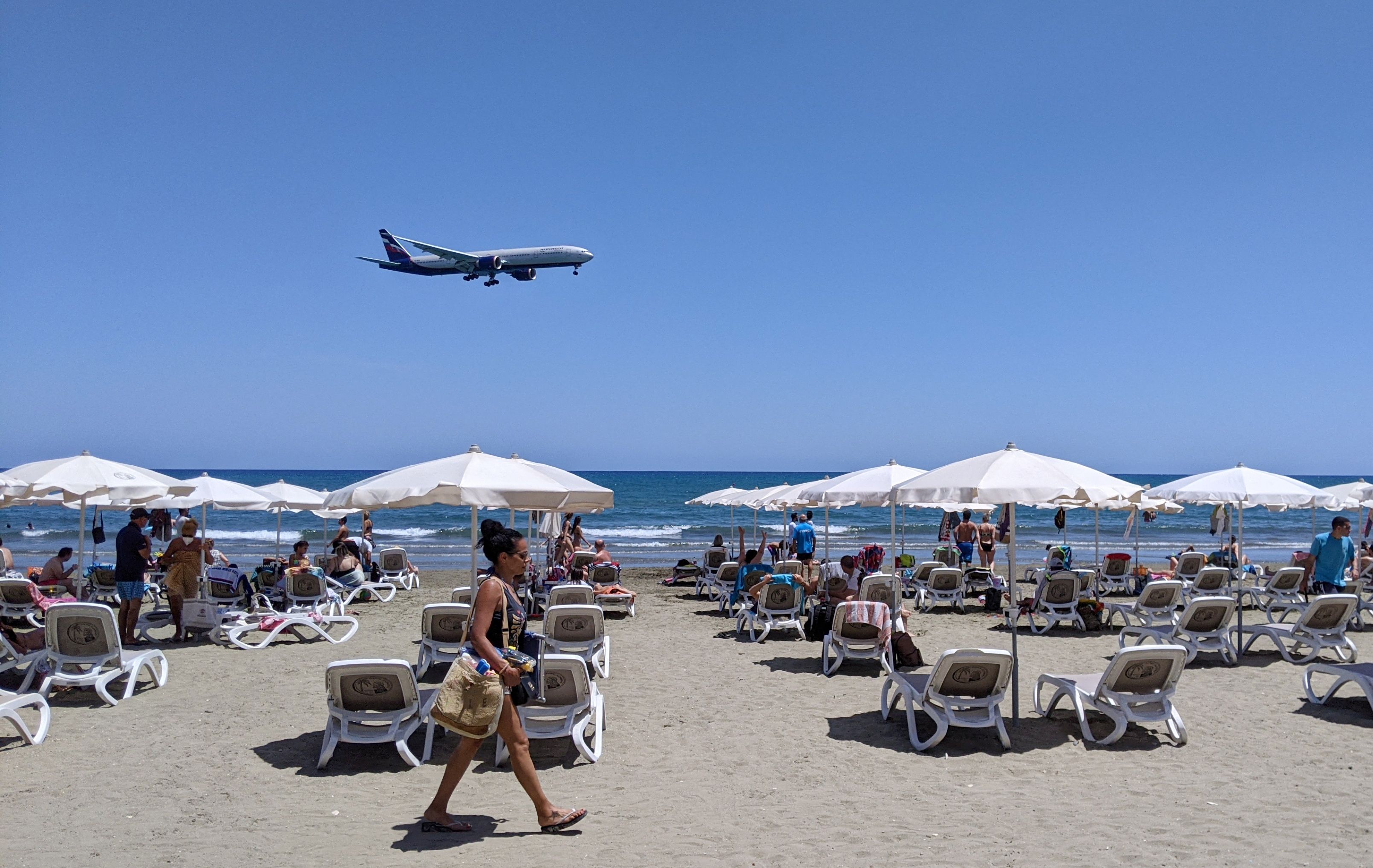 The Cyprus government advice states: "Travellers who can prove that they have received all necessary doses of an authorised vaccine will not be required to undergo any tests to visit Cyprus, irrespective of colour-categorisation of their country of departure."

Kids under 12 also do not need to be tested.

Cyprus remains on the UK's amber list, meaning Brits have to quarantine for 10 days on their return.

The new rules follow a number of changes Brits can expect to their holidays this year.

Both Portugal and Malta are only welcoming fully-vaccinated Brits, along with France and Spain now requires a negative test, or proof of both jabs, from all UK arrivals.

However, Germany has recently lifted restrictions for Brits who are fully vaccinated, after initially closing their borders to the UK due to the Delta variant.

While just the Balearic Islands, Malta and Madeira are on the green list as holiday hotspots, it is hoped that more destinations could also be added.

Boris Johnson also confirmed that fully vaxxed Brits will soon be able to return from amber list destinations without having to quarantine for 10 days.

The Prime Minister said: "Recognising the protection afforded by two doses of vaccine, we will work with the travel industry towards removing the need for fully vaccinated arrivals to isolate on return from an amber country.

"And the Transport Secretary will provide a further update later this week.”