Country artist Tyler Rich is detailing the harrowing moment he discovered a dead man's body while out on a New Year's Eve run.

On Friday, the singer, 34, shared a series of posts on Instagram in which he described finding a young man's deceased body in the woods while running at Chicopee Memorial State Park in Massachusetts.

"Not the way I planned on closing out 2020… I guess my last day of the year made sense," Rich wrote of the incident. "My heart breaks for this poor young man 😞 This will be an image and moment of my life, I’ll never forget."

The Chicopee Police Department did not immediately respond to PEOPLE's request for comment.

Rich explained that he was about 2.5 miles into his run when he saw what he thought was a "young homeless man sleeping" in a heavily wooded area at the state park.

The country star said the man had a bag tied around his foot and was lying face down.

"After running around him, I felt bad for him, he was sleeping facedown and just looked like he was in a bad place. So, I turned around and went back to check on him," Rich explained. "I realize he isn't breathing, and as I get around to the front of him, all I see is a lifeless face covered in blood. Everywhere. Looked like maybe shot, or blunt force," he noted.

Rich said he immediately tried to find someone with a phone to call the police as he only had his Apple watch at the time. A couple nearby let him use their phone and Rich then "spent about an hour doing statements with state troopers, FBI, local police, detectives, etc." "His skin was still white. Didn't look like it happened too long before I got there," Rich said of the man's death. "After sometime, the officers found a gun in one of his hands under his body, which means it potentially could have been a suicide…not that there is any type of thing that could help me cope with finding him like this."

"But, for sure knowing he wasn't there discarded by someone else, and that he was there where he wanted to be, will at least put me a little more at ease," he said. "I'm doing what I can to process this, the image, the reality. It's been a rough 24 hours. Something, I'll never unsee…Whoever you are and were, RIP friend." Rich later shared an update on his Instagram Stories, in which he noted that he was able to learn more information about the deceased man. "His name was Eric…I see he was a horror movie and pop punk fan, with what looks like an adorable rescue pup. We had a ton in common," Rich wrote.

The "Leave Her Wild" artist said he felt that finding the man's body was "meant to be" as no one else in the area "understood him quite like me."

"I wish I got to meet him, have a beer with him, and talk about what was hurting him so much. I'm broken over this and I didn't even know him. Hug your loved ones as tight as you can today," he wrote.

Rich also included additional resources on his Instagram Stories for those who may be "in a dark place" and want someone to talk to. 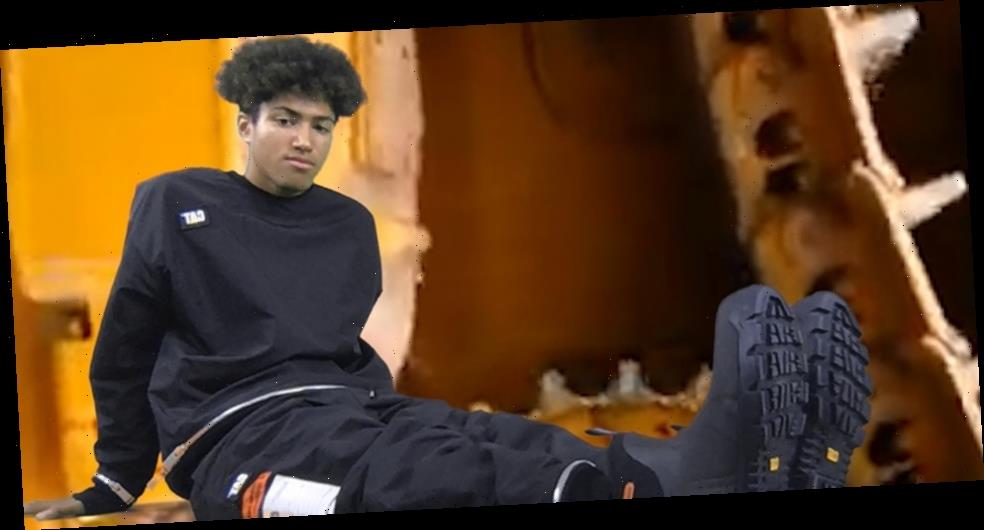 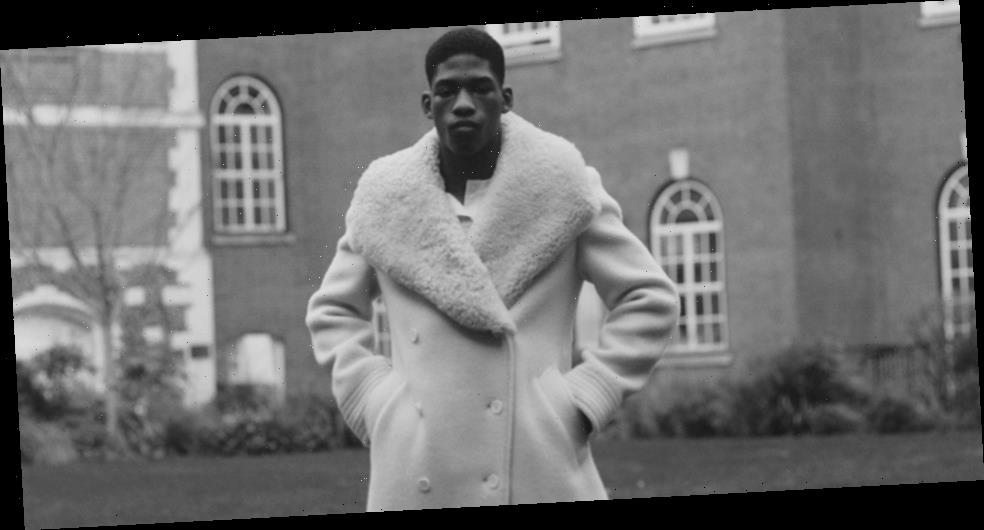 Wales Bonner FW21 Bathes in the Excellence of "Black Sunlight" 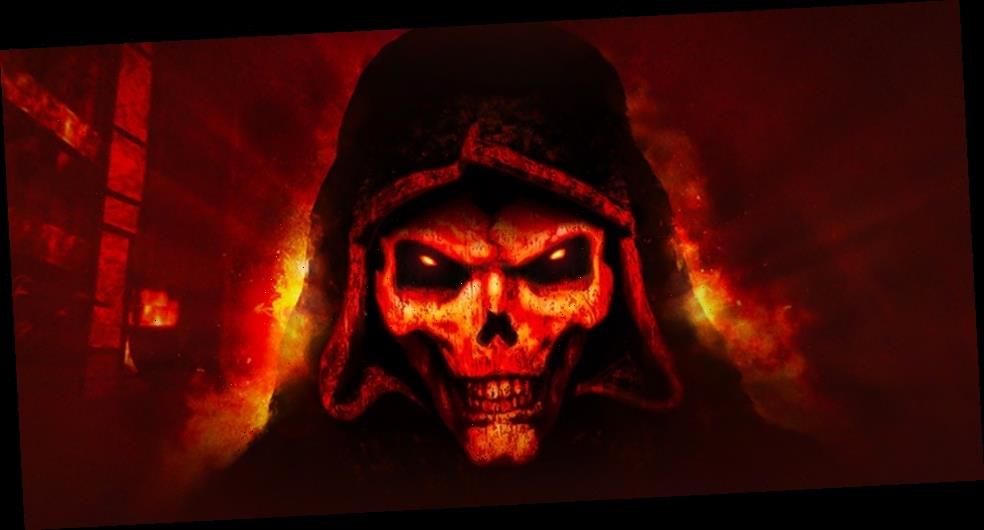 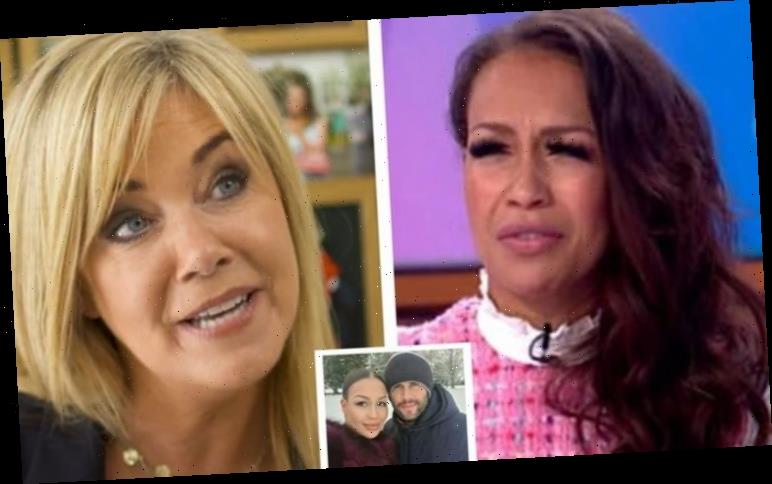 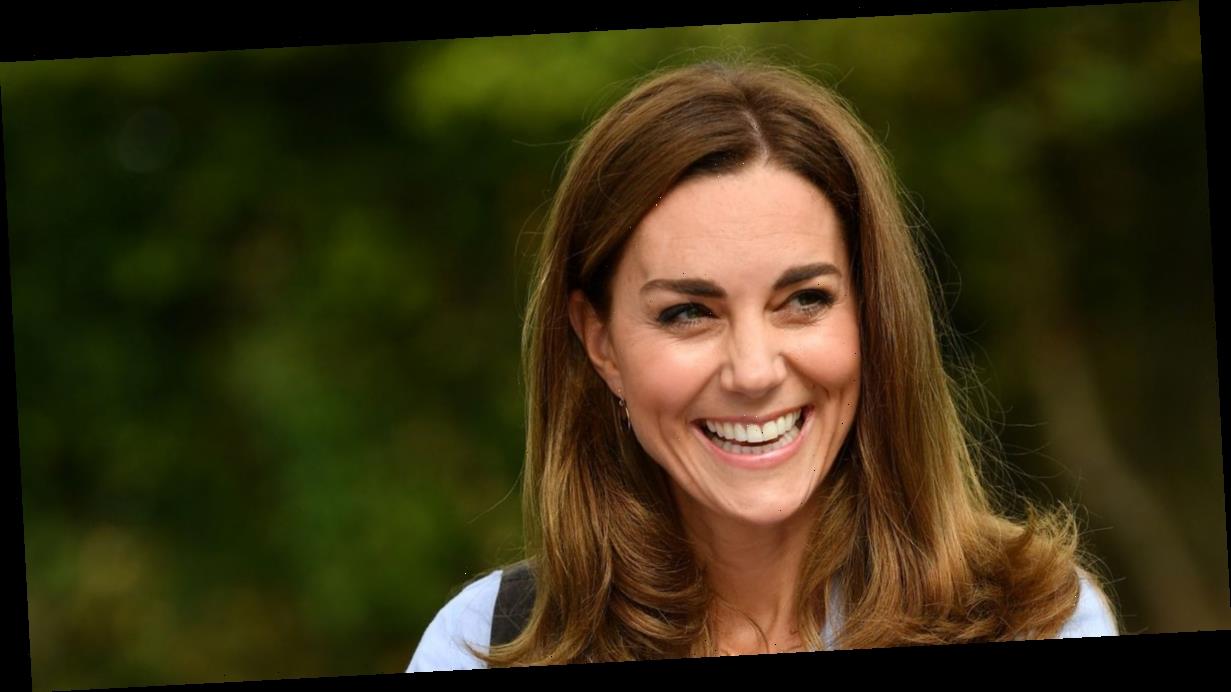