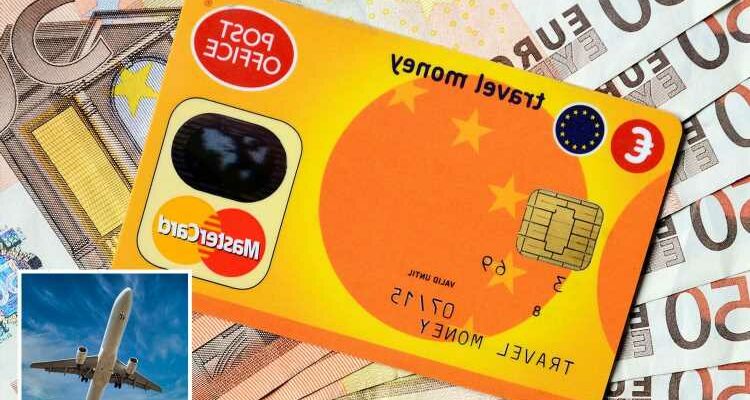 BRITISH travellers can get much more for their money during the festive season if they holiday in the right place.

While the travel industry continues to bounce back from the Coronavirus pandemic, there are some destinations where the sterling is stronger than it was when UK restrictions began in March 2020. 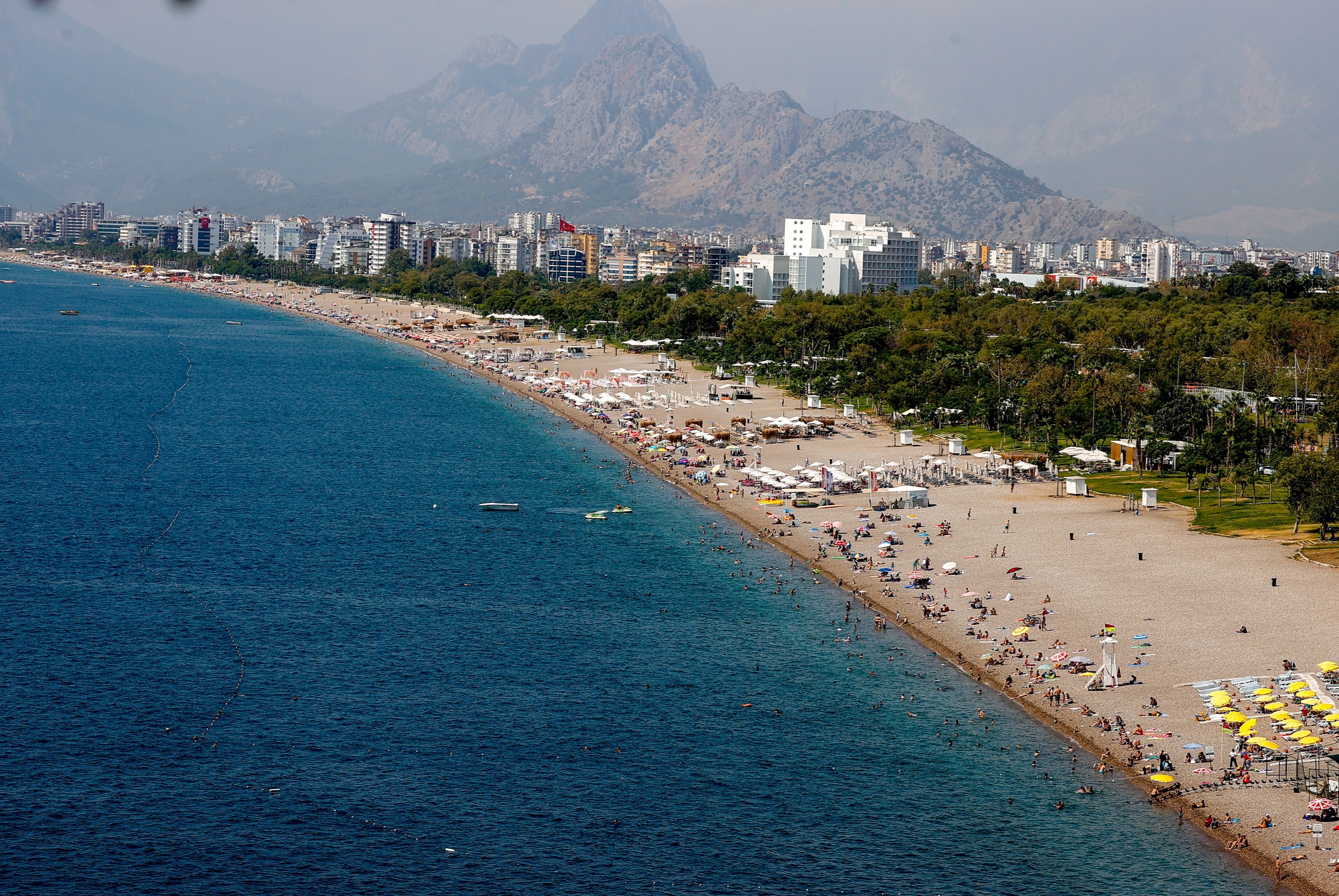 According to analysis by the Post Office’s Holiday Money Index 2021 of the best performing currencies, the Turkish Lira tops the list.

In terms of exchange rate value, the report names Jamaica as the second-best location for Brits.

Mauritius is third in the ranking with a 29 per cent gain and Kenya is fourth, with a £99 gain.

GIN AND A PRAYER

Thailand for example, which last month re-opened to British tourists, is now viewed as a viable option.

On the popular island of Phuket, Brits will pay an average of £61.45 for a standard a three-course meal for two and a range of drinks.

Meanwhile, two US destinations, New York and Orlando, also make it into the top 10.

Nick Boden, Post Office head of travel money, said: “The strength of sterling is a real bonus, but it is also important to consider the cost of living in individual countries.

“When you combine the two, Jamaica and Mauritius look like winter sun winners according to our barometer of resort costs.

“Prices for meals and drinks are 79 per cent higher in Barbados than in Jamaica. Similarly, when you compare costs in the most popular US destinations, visitors to Orlando in Florida will pay around a third less than in New York.”

The report also lists the fastest growing currencies with the Icelandic Krona topping the list.

The Post Office believes there is a correlation between rises and the lifting of UK Covid travel restrictions throughout the year.

Sales of the Croatian kuna, for example, are up 1,304 per cent, boosted by demand during the school half-term holiday.

Rises in the UAE dirham as well as currencies for Caribbean islands such as St Lucia, Antigua and Barbados also correlate with the trend.

According to Post Office Money, there has been a growth for most major holiday currencies since the start of summer with the Euro and Dollars ranking high.

Nick added: “Looking at our currency sales, the green shoots of recovery are now evident for most of the destinations now opening up to British visitors again and reveal a latent demand for hotspots in Europe and further afield.” 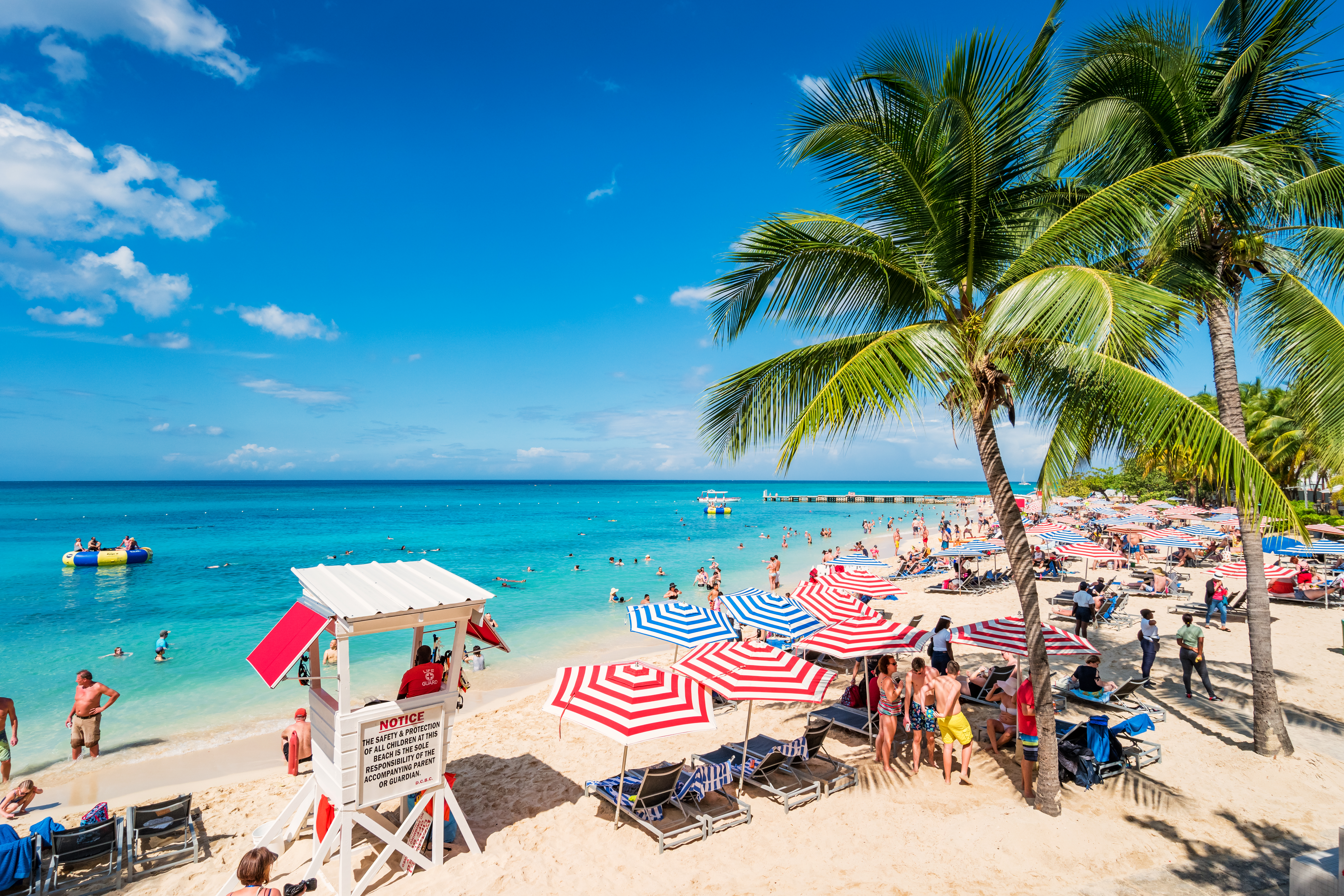 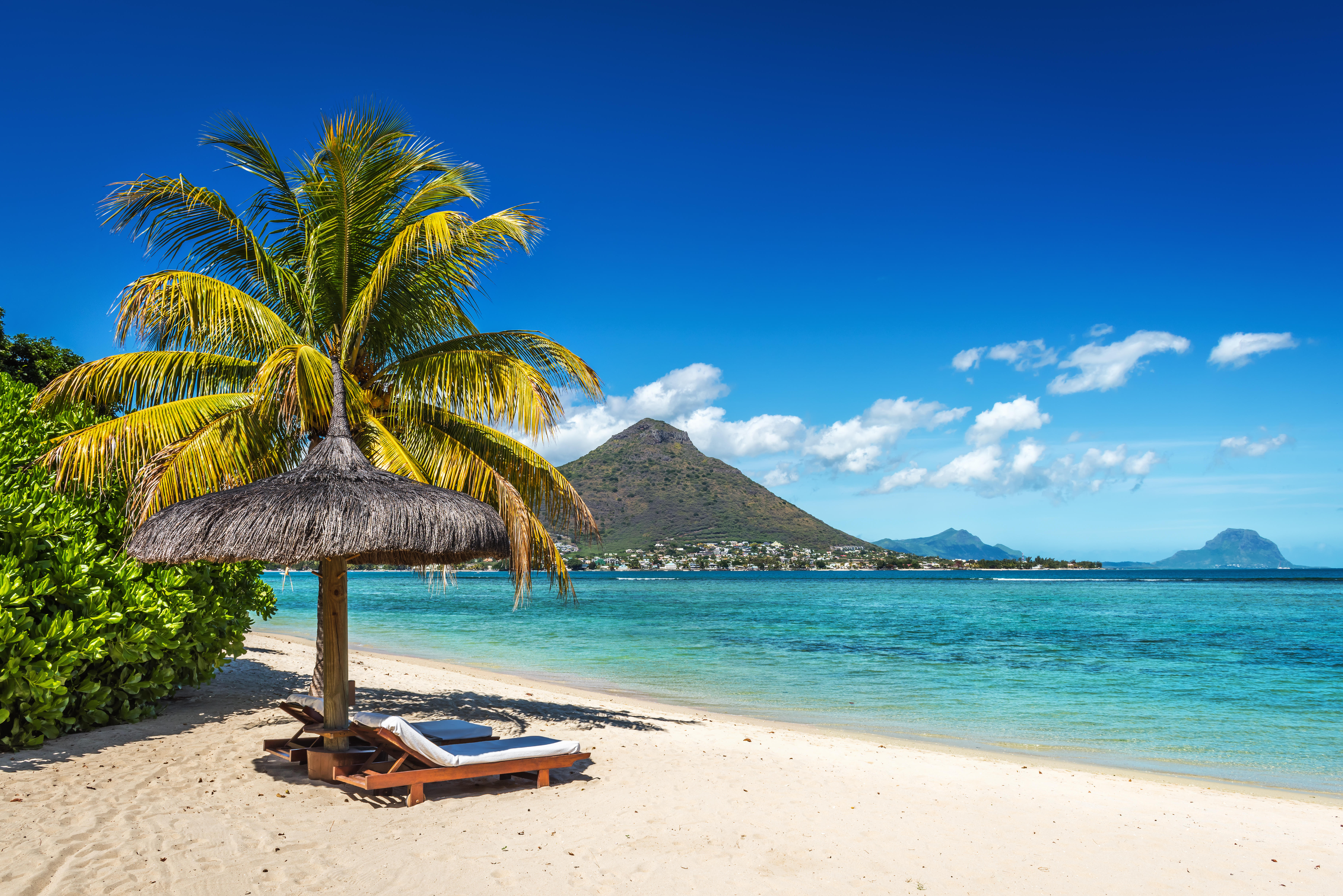 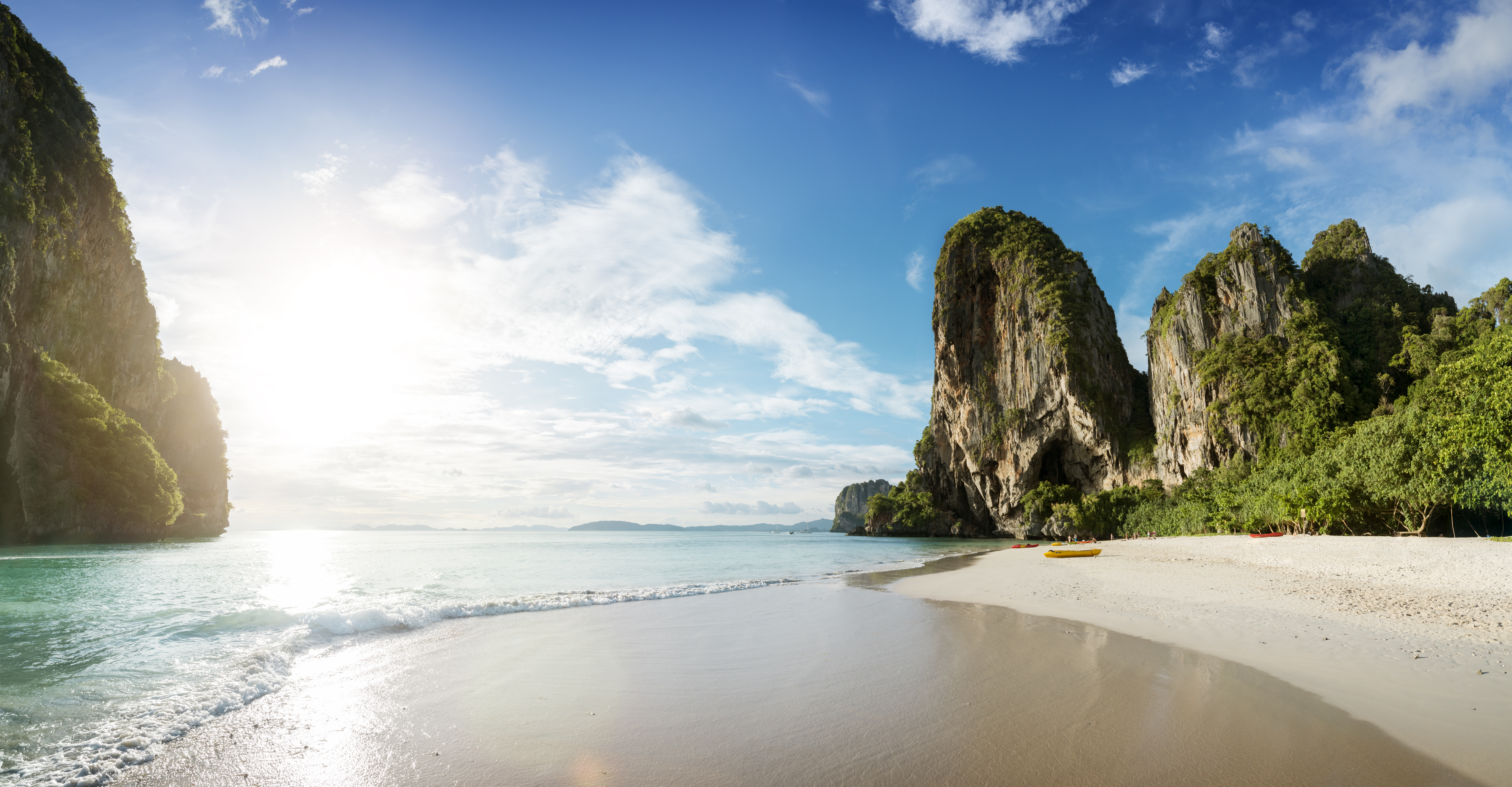 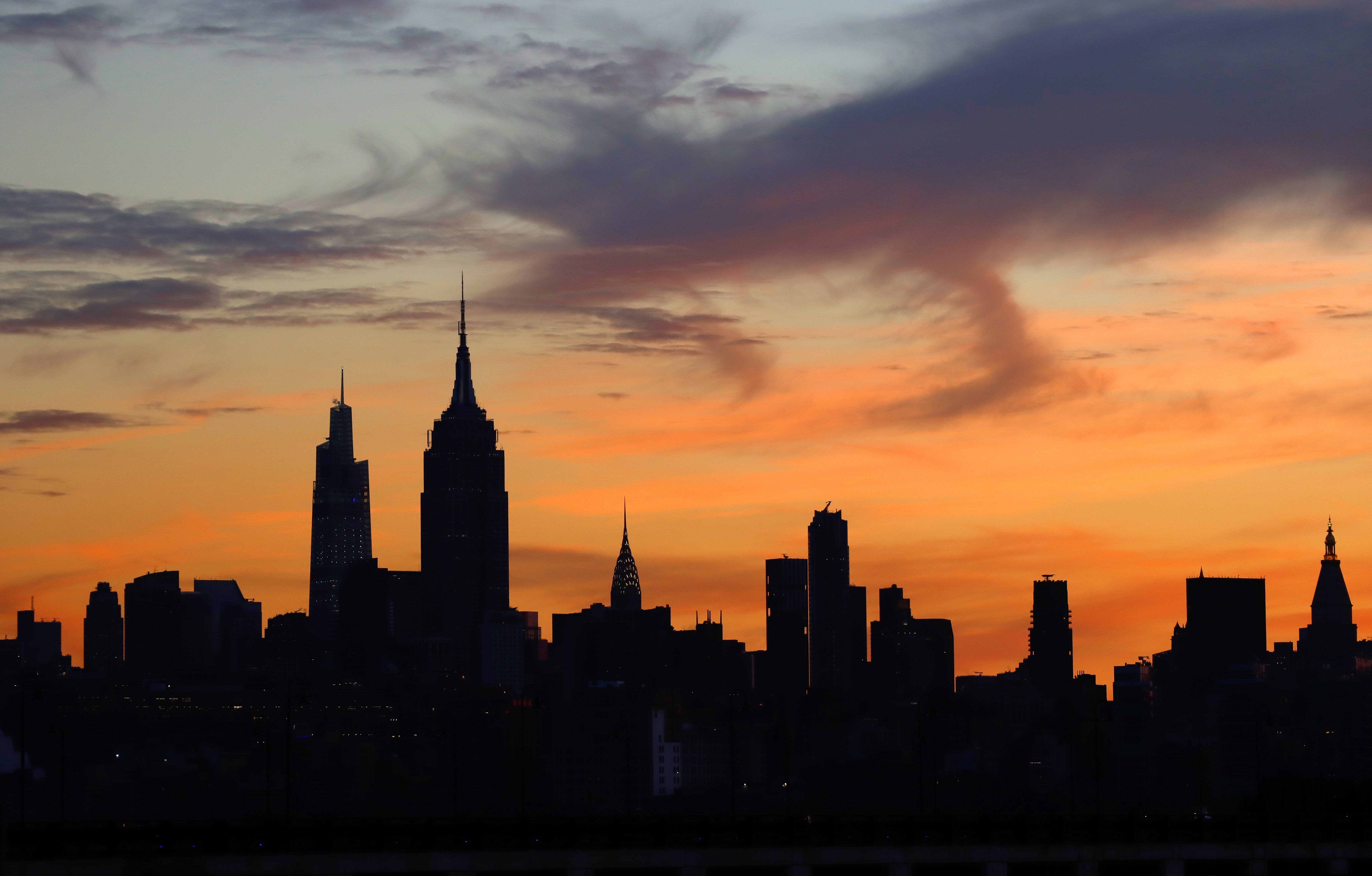