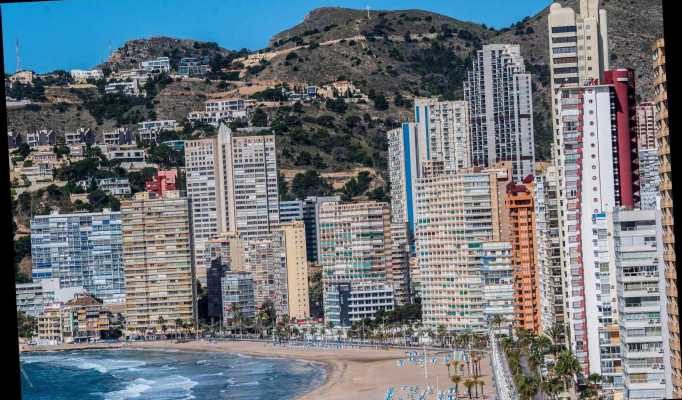 The area has become the "earthquake hotspot of Europe" according to local media with magnitudes as high as 3.6. 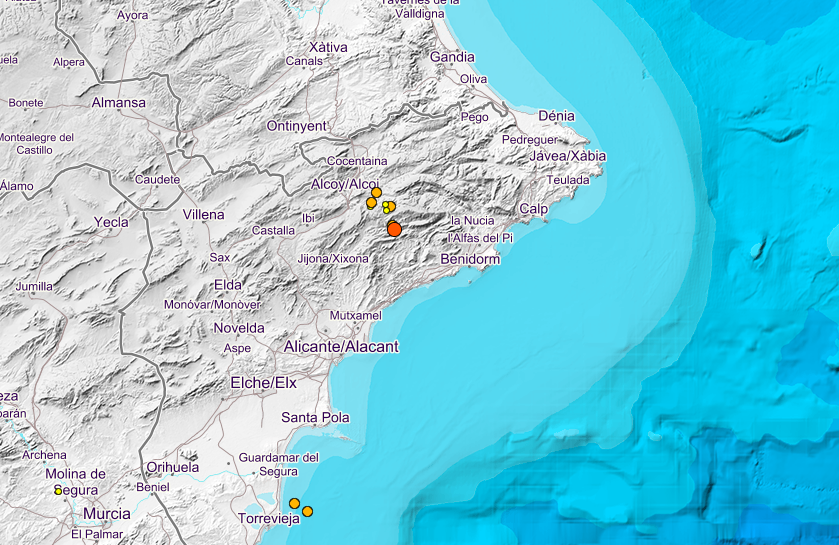 Small tremors of 1 on the Richter scale were reported on Monday, while two earthquakes were reported in Torrevieja yesterday of 2.6 and 2.4.

The 3.6 earthquake in Alcoi, which hit at 5:25am, didn't leave any damage but the effects were felt in Benidorm, 40 miles away.

While tremors between 3 and 3.9 are considered minor, this can still cause structural damage and injuries in highly populated areas.

Thankfully, no damage or injuries have been reported from any of the recent earthquakes. 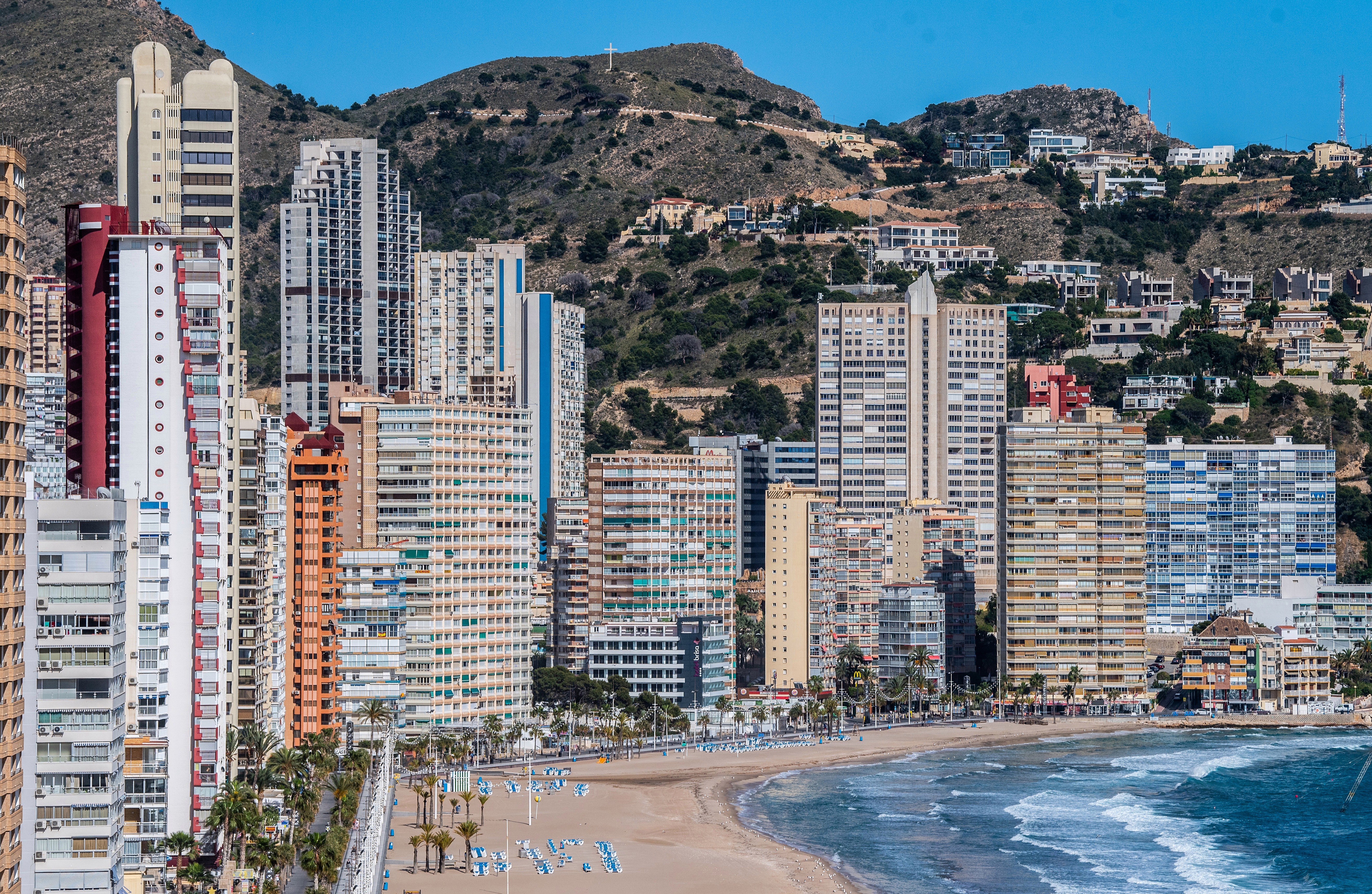 The holiday resort has been left practically deserted in recent months due to the pandemic, with British tourists unable to visit because of quarantine restrictions and lockdowns.

UK travellers are unlikely to return until after December 2, when the lockdown lifts.

Last year, a number of holiday resorts in Costa Blanca were struck by an earthquake measuring 4.0 on the Richter scale.

The earthquakes took place during commemorations of the fatal Vega Baja earthquake 190 years ago, which left 400 dead.

Turkey and Greece have reported more than 22 deaths and 725 injuries after a powerful earthquake and mini-tsunami hit earlier this week.

Horrifying pictures show the mass devastation as rescuers desperately search the rubble for survivors after the magnitude 7.0 earthquake.