A COMEDIAN in the US has slammed Delta for asking if his wife was in the right queue while she waited to board with first class passengers.

Gary Owen's wife Kenya Duke was travelling with their daughter from Cincinnati Airport in Ohio when the incident occurred. 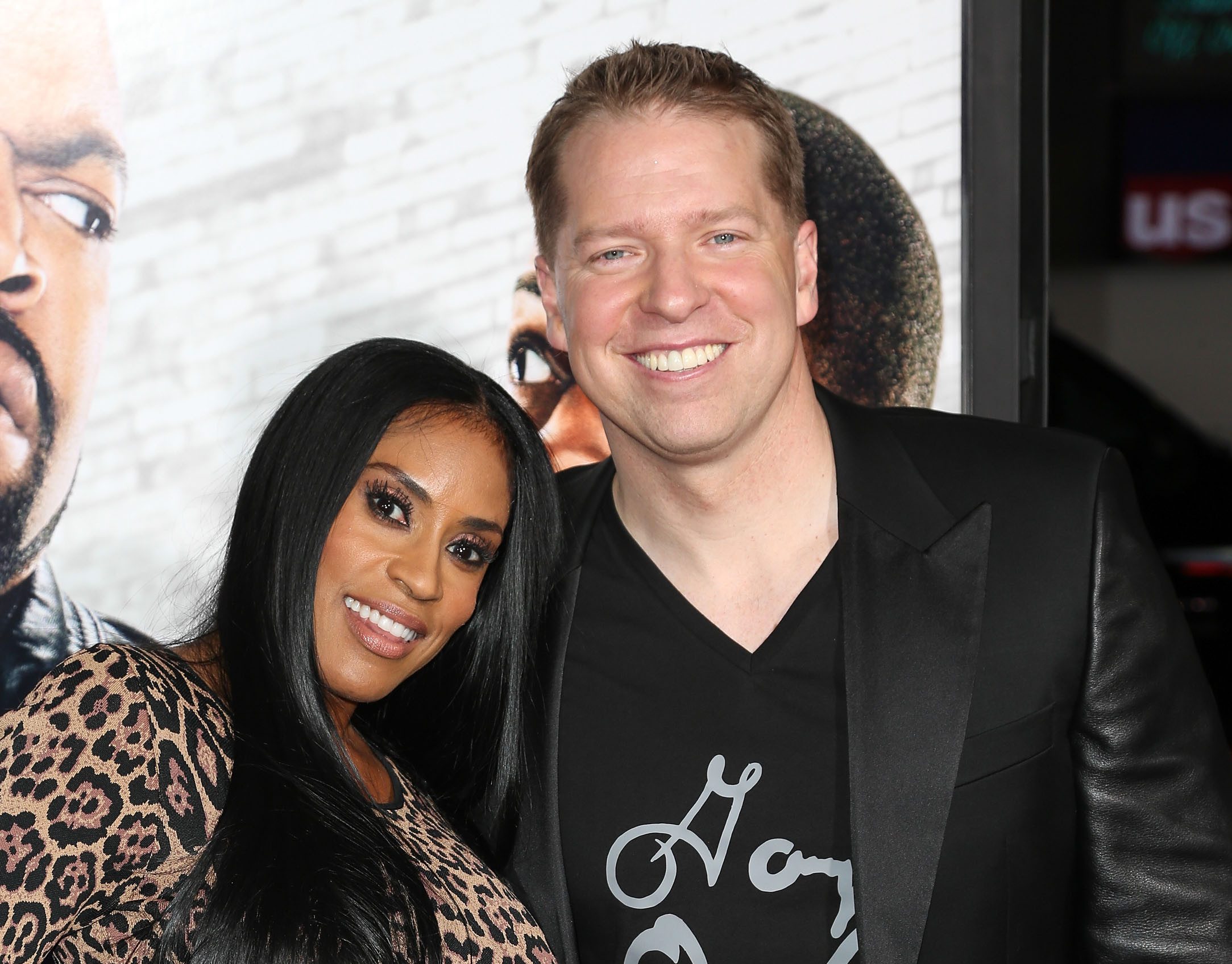 Kenya was waiting in the first class queue to board their flight to San Francisco when the gate agent asked her if she was in first class.

She confirmed that she was as she had a first class ticket.

Gary explained in an Instagram video he posted to his 1.3 million followers that she then asked: "Are you not going to ask the guy behind me?"

The gate agent then said "no", and when prompted why, the man reportedly said "Because I don't feel like it". 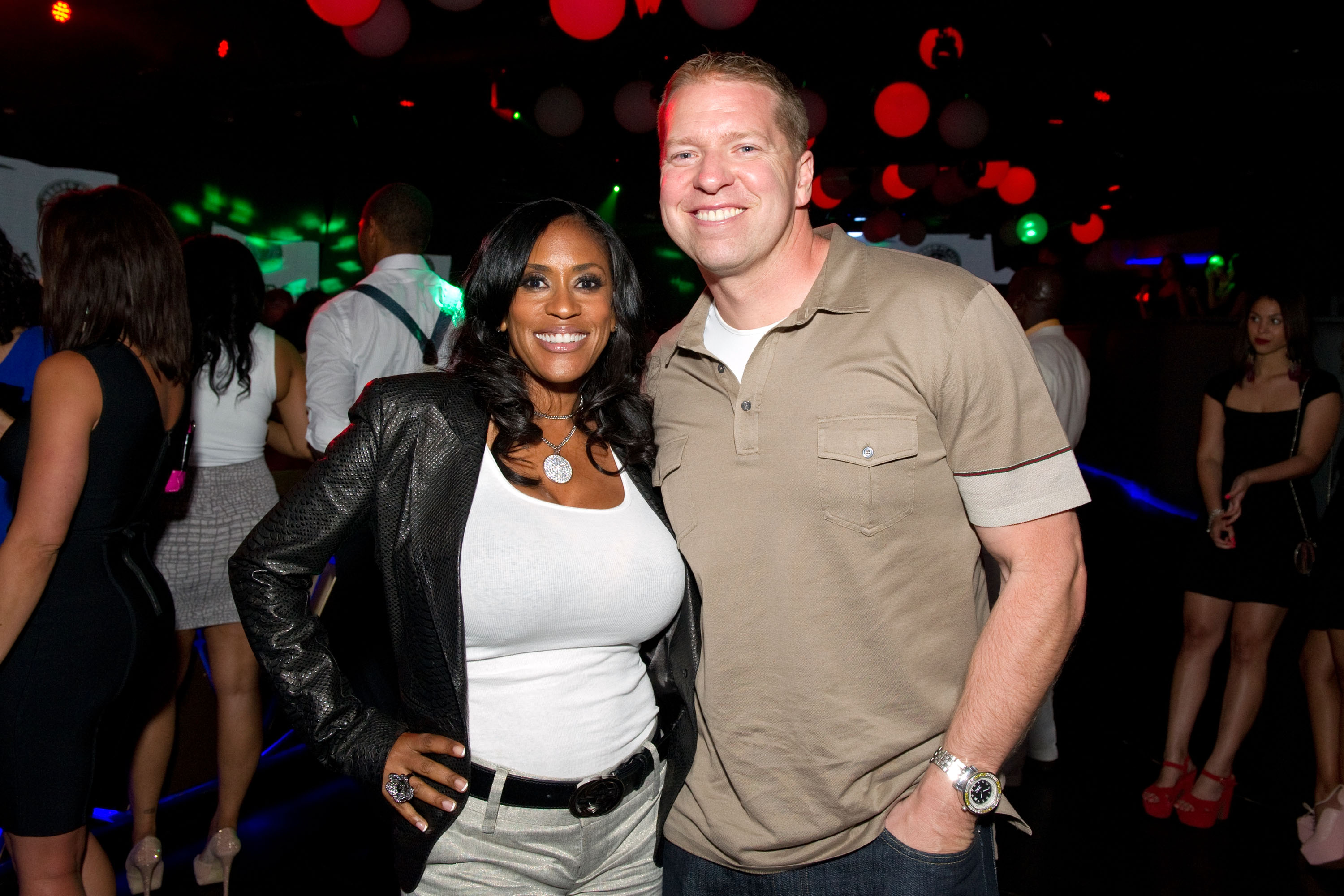 "But he asked the black lady: 'Are you in first?'. But not the white dude.

“So Delta, I have almost three million miles with you."

He then pointed at his wife in the video, who smiled at the camera, and said: "When you see this lady? That’s my wife. She flies first. Don’t ask." 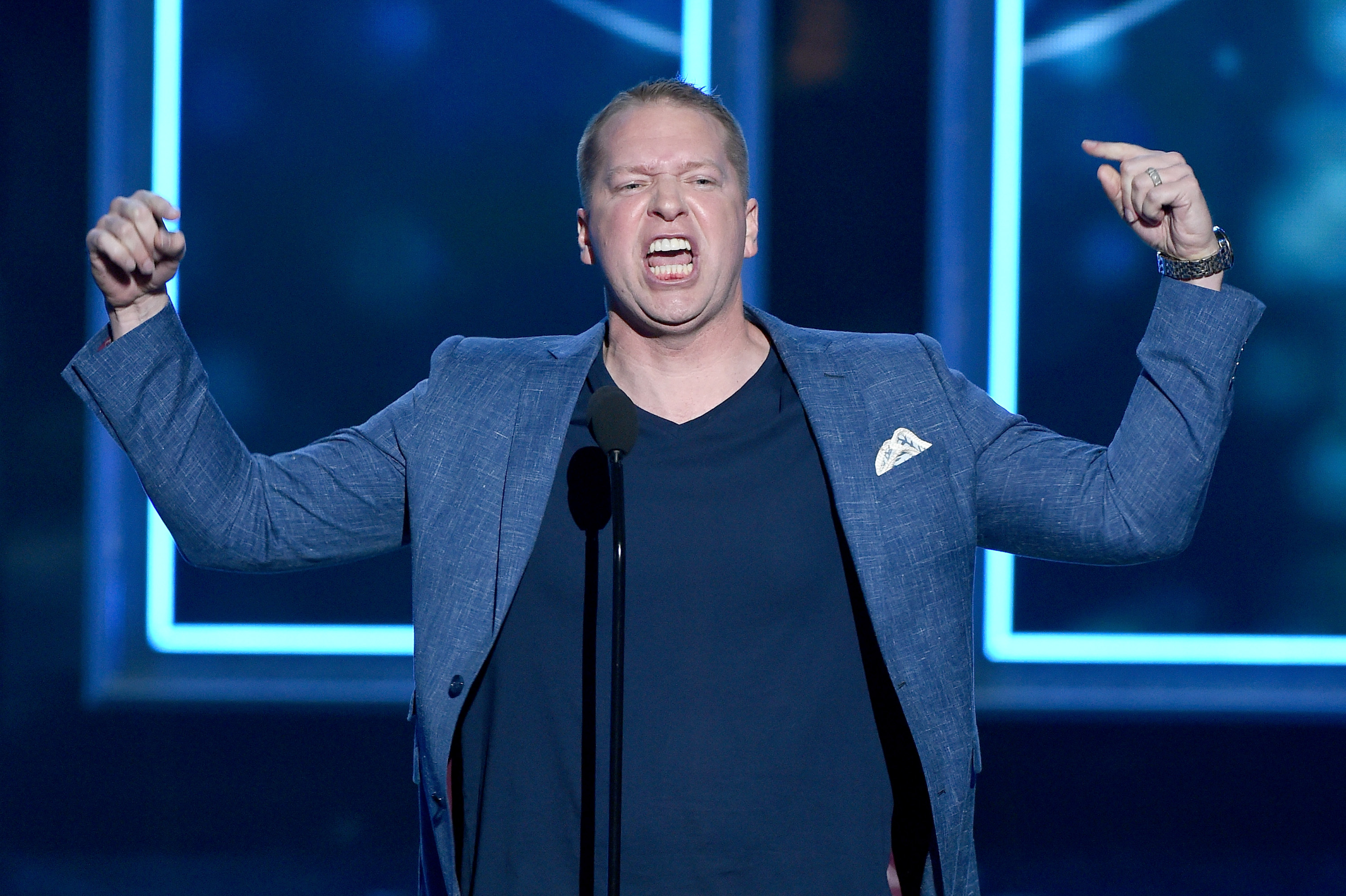 Thousands of people commented on the video with some revealing their own experiences.

One social media user wrote: "I’m a successful powerful black entertainer and I am platinum million miler on Delta they do that s**t to me all the time."

Another remarked: "Happens to me all the time. These companies need to train their staff to respect all customers."

Someone explained: "Before ANYONE plays devils advocate, he didn’t have to ask her about her being a priority board or in first class, the scan would have confirmed it. So he was attempting to shame her." 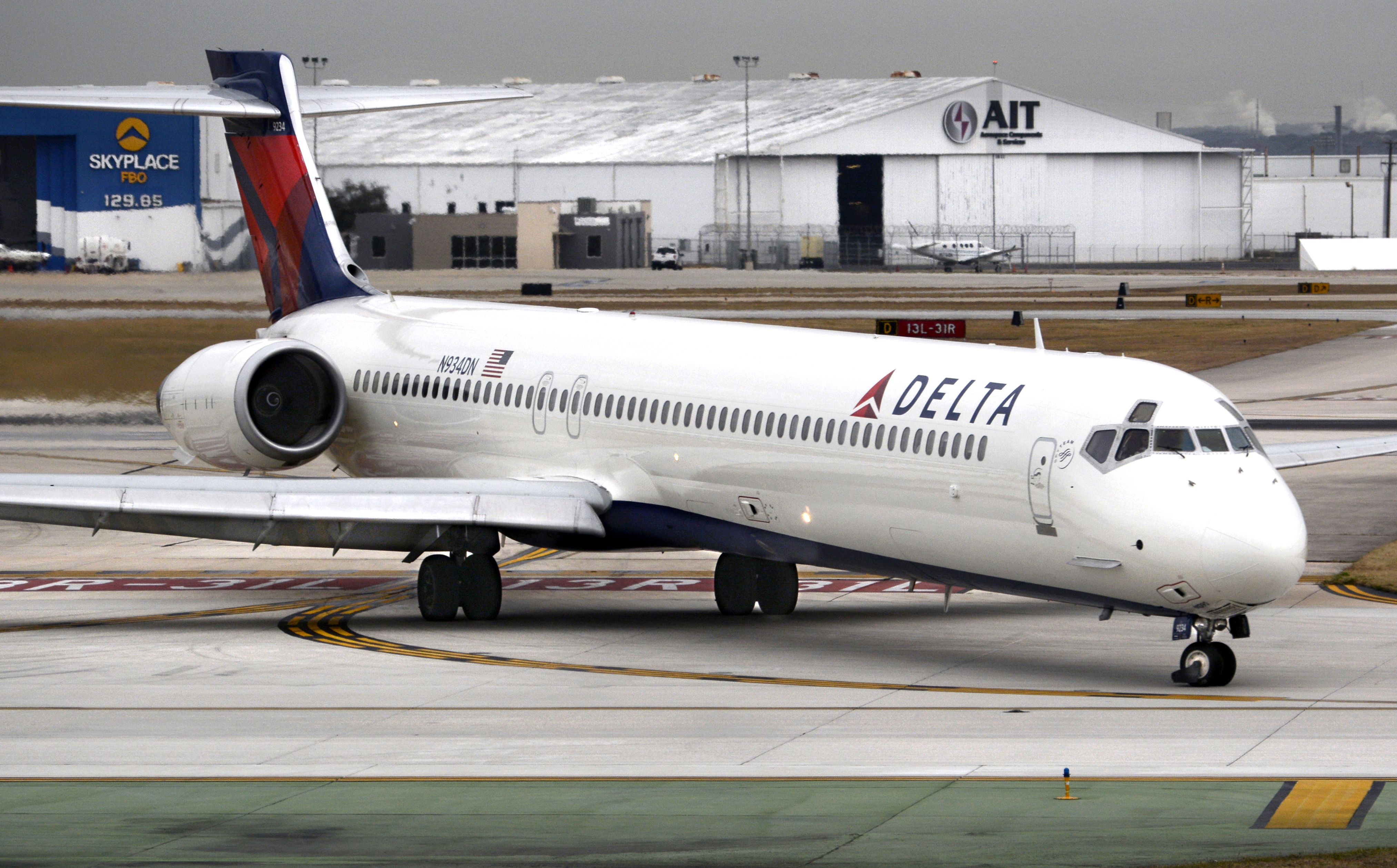 After the comedian posted it to Twitter, Delta replied: "Is there a contact number that she can be reached? Our Care Executive Team would like to reach out to her."

A Delta spokesperson also told Yahoo Lifestyle: "We are reviewing the situation with our Cincinnati team and are in contact with the customer to better understand what transpired."

Gary previously had a man removed from one of his comedy shows for shouting racist slurs.

The man was later fired from his job as well, according to Fox 4.

This is not the first time something like this has happened.

Last year, Sun Online travel reported how a black passenger was asked to move out of the business class queue by a white staff member at Gatwick Airport.

An easyJet passenger recently claimed a "racist" cabin crew stormed into the bathroom while he was using it during a flight.

Adil Kayani, 35, had been in the toilet for more than 15 minutes when crew members unlocked the door from the outside.