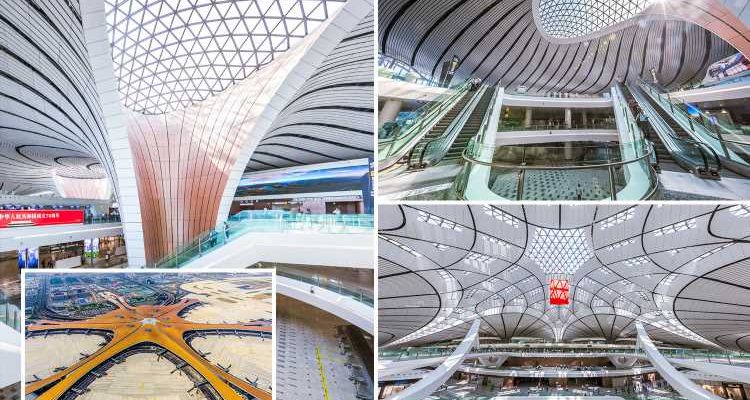 CHINA'S new mega airport is set to open at the end of this month, ahead of the country's national day.

The £9billion transport hub in Beijing will feature a huge terminal designed by Zaha Hadid, which is billed to be the world's biggest terminal building. 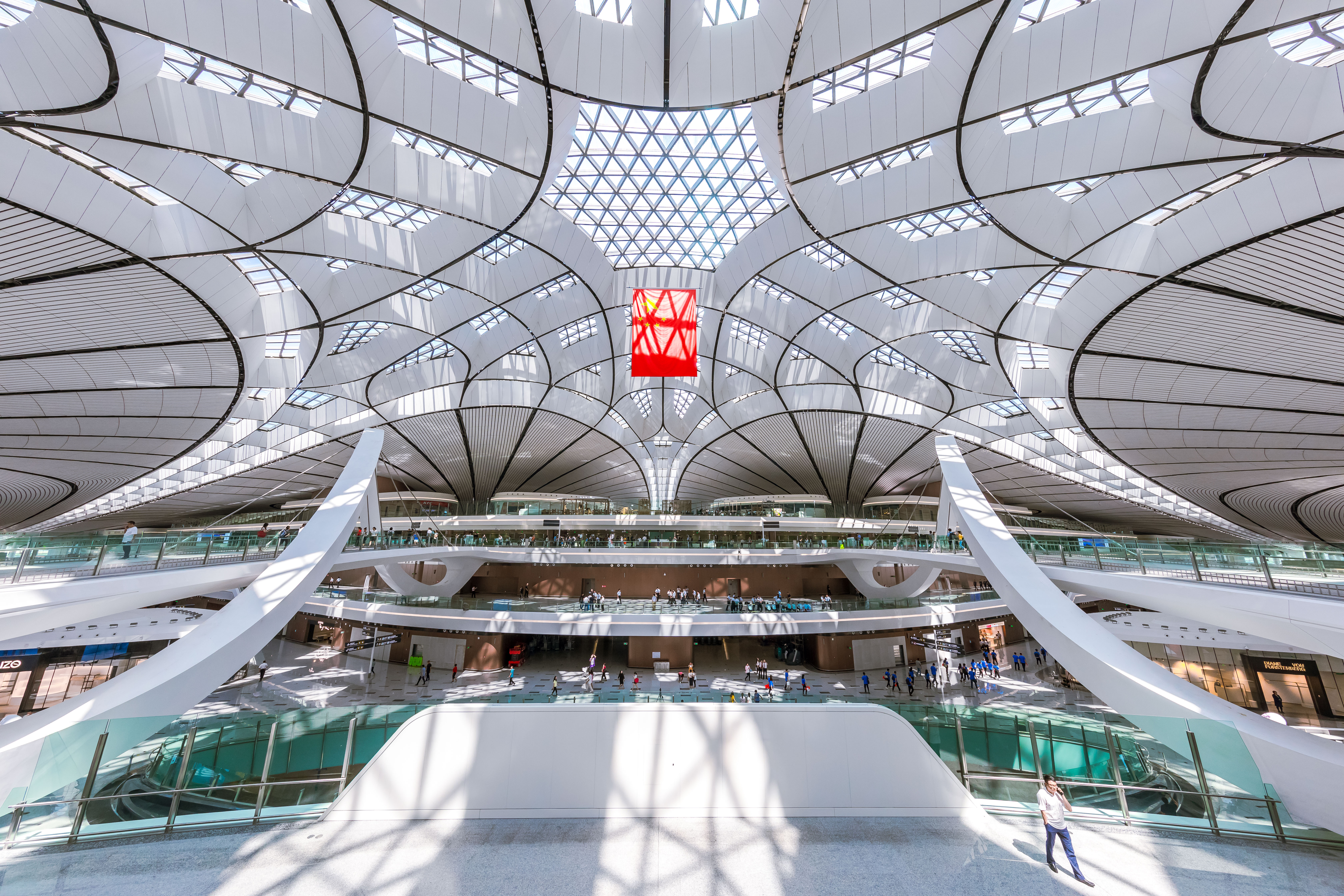 China will be celebrating its national day on October 1, and it's expected that Beijing Daxing International Airport will be opening before then, on September 30.

Some Chinese media have reported that the airport will gradually open in the days leading up to it.

However, the airport's official Weibo page, China's equivalent of Twitter, has not confirmed this.

The airport has however scheduled the first commercial flights to Hong Kong and Guangzhou on China Southern Airlines today according to flight information on Flightradar 24.

But it's not clear whether these are part of the series of operational tests at the airport. 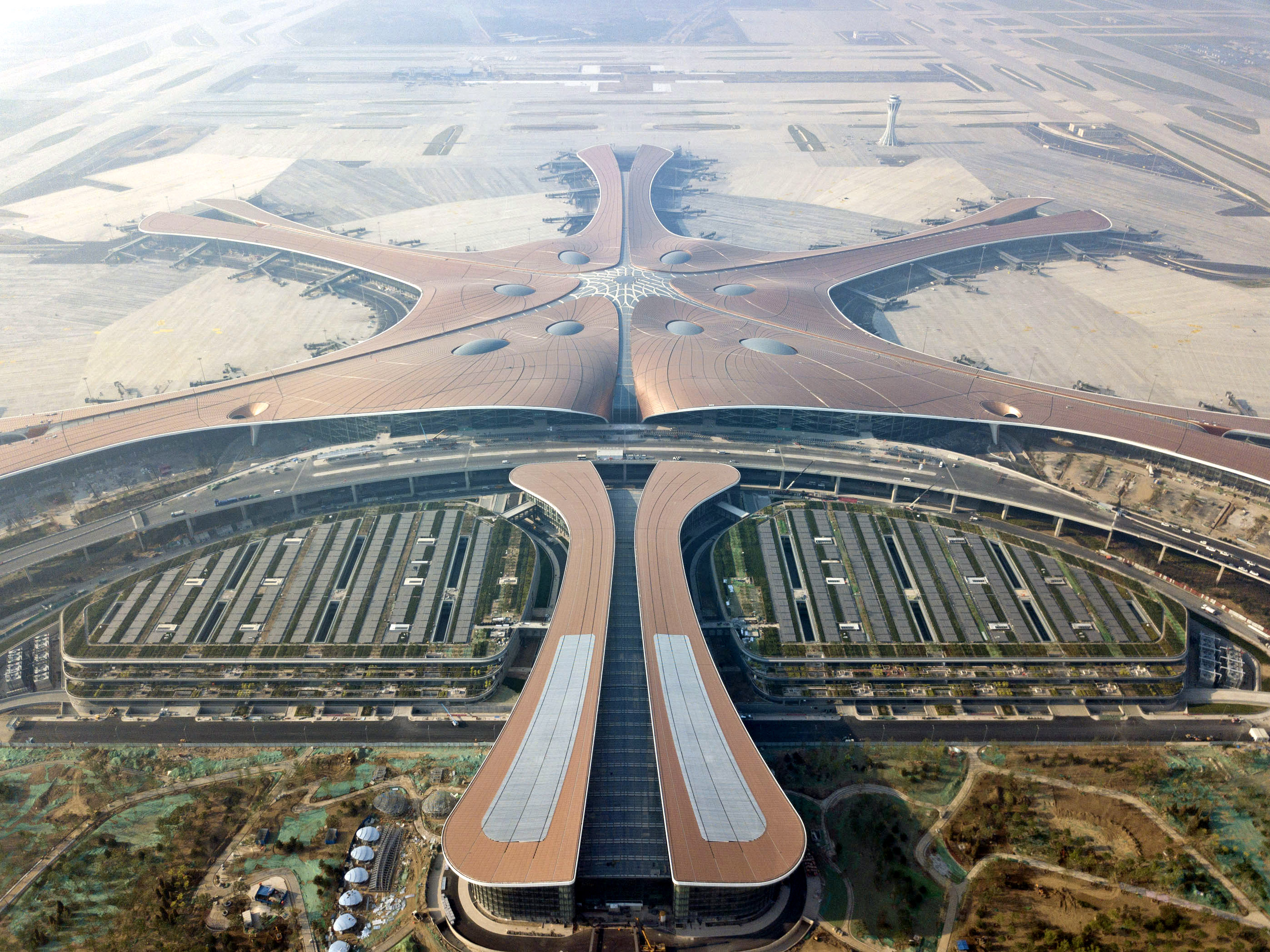 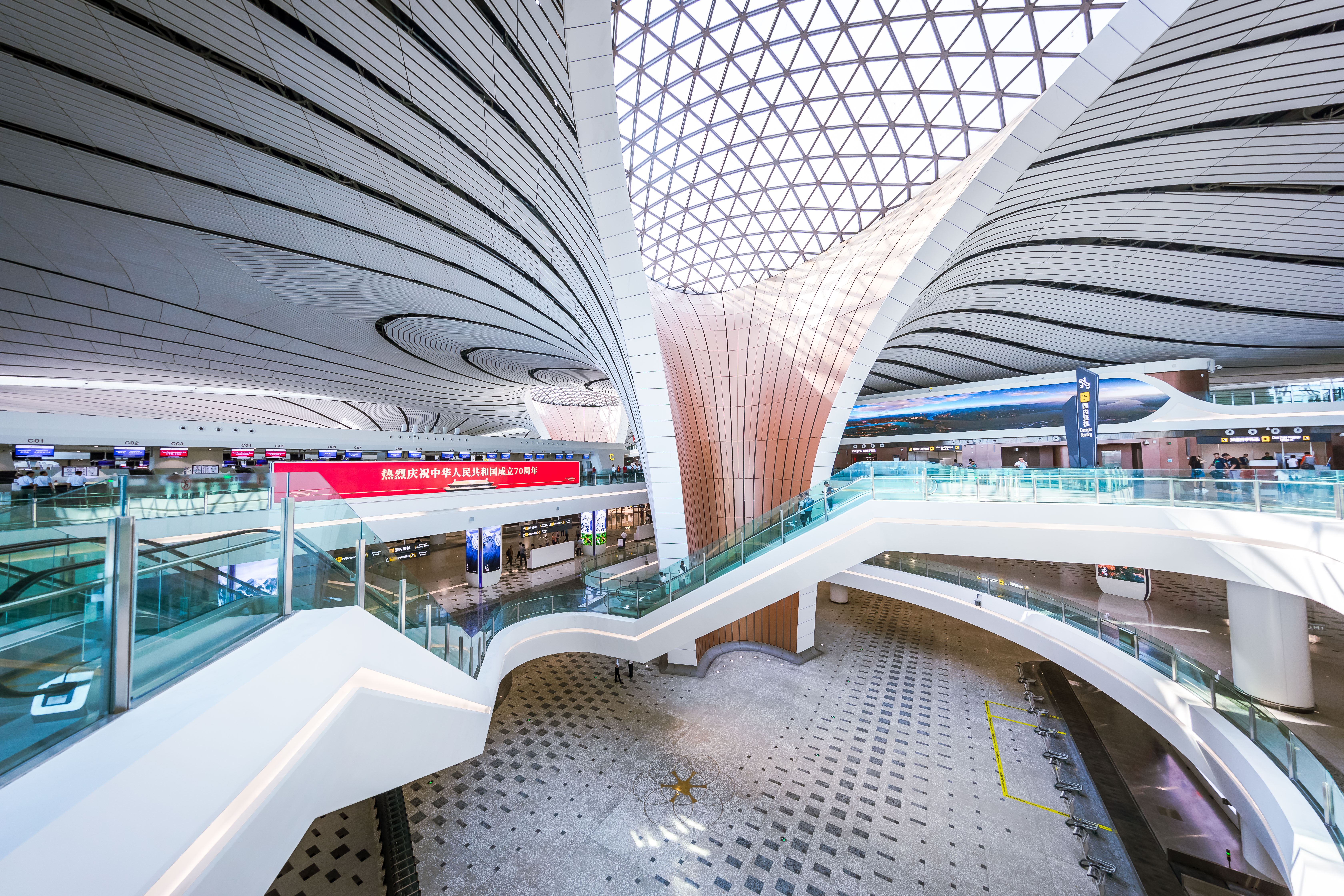 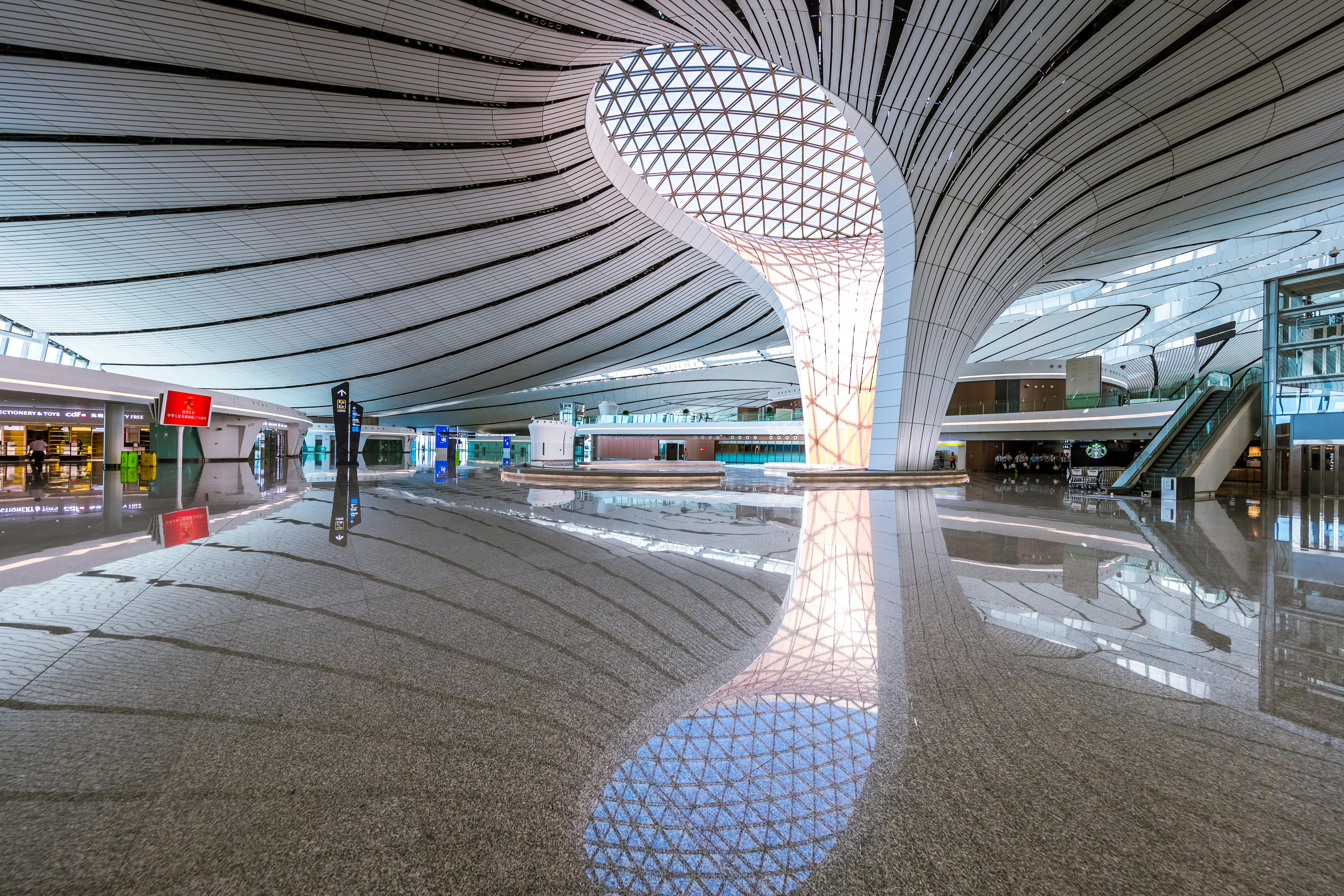 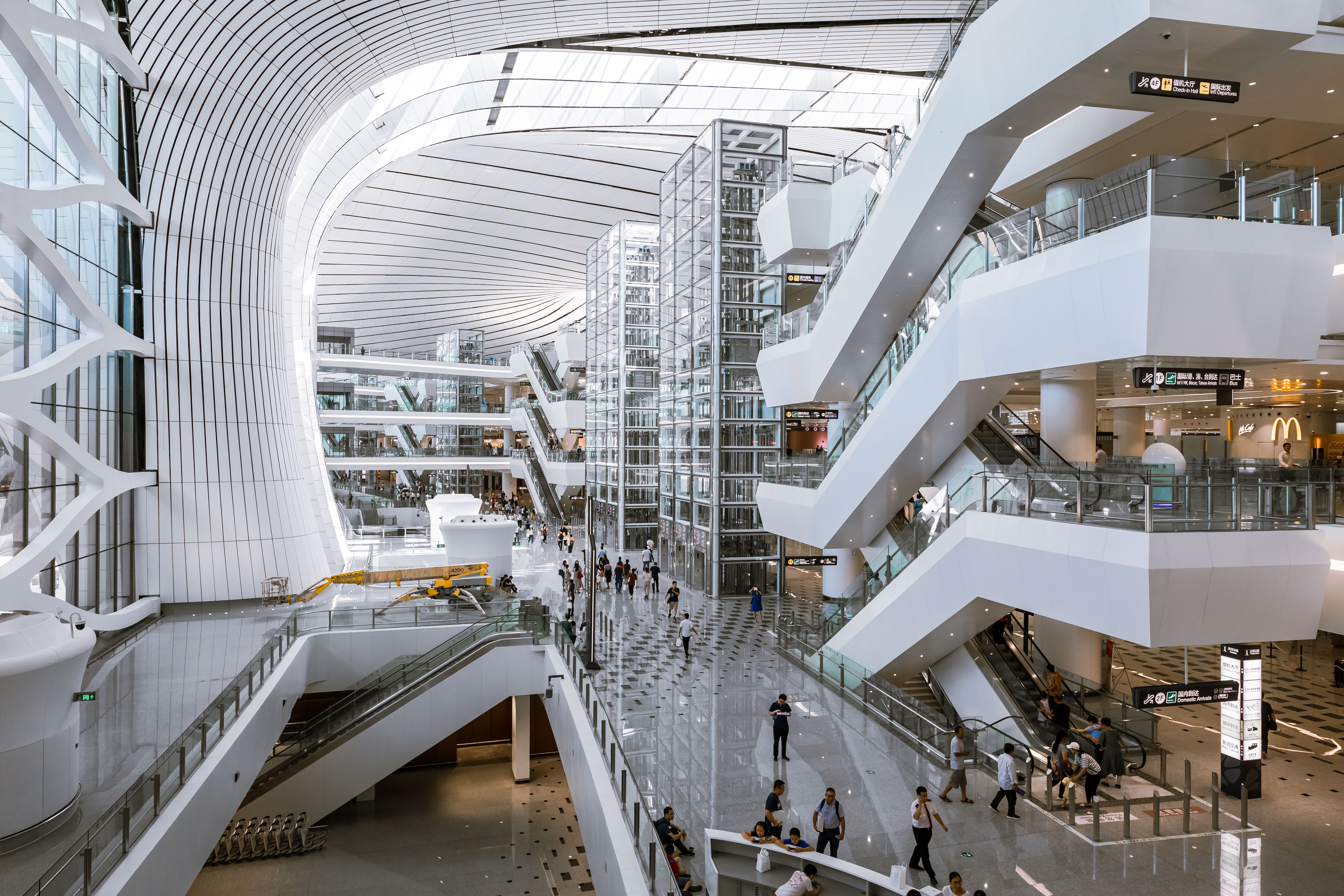 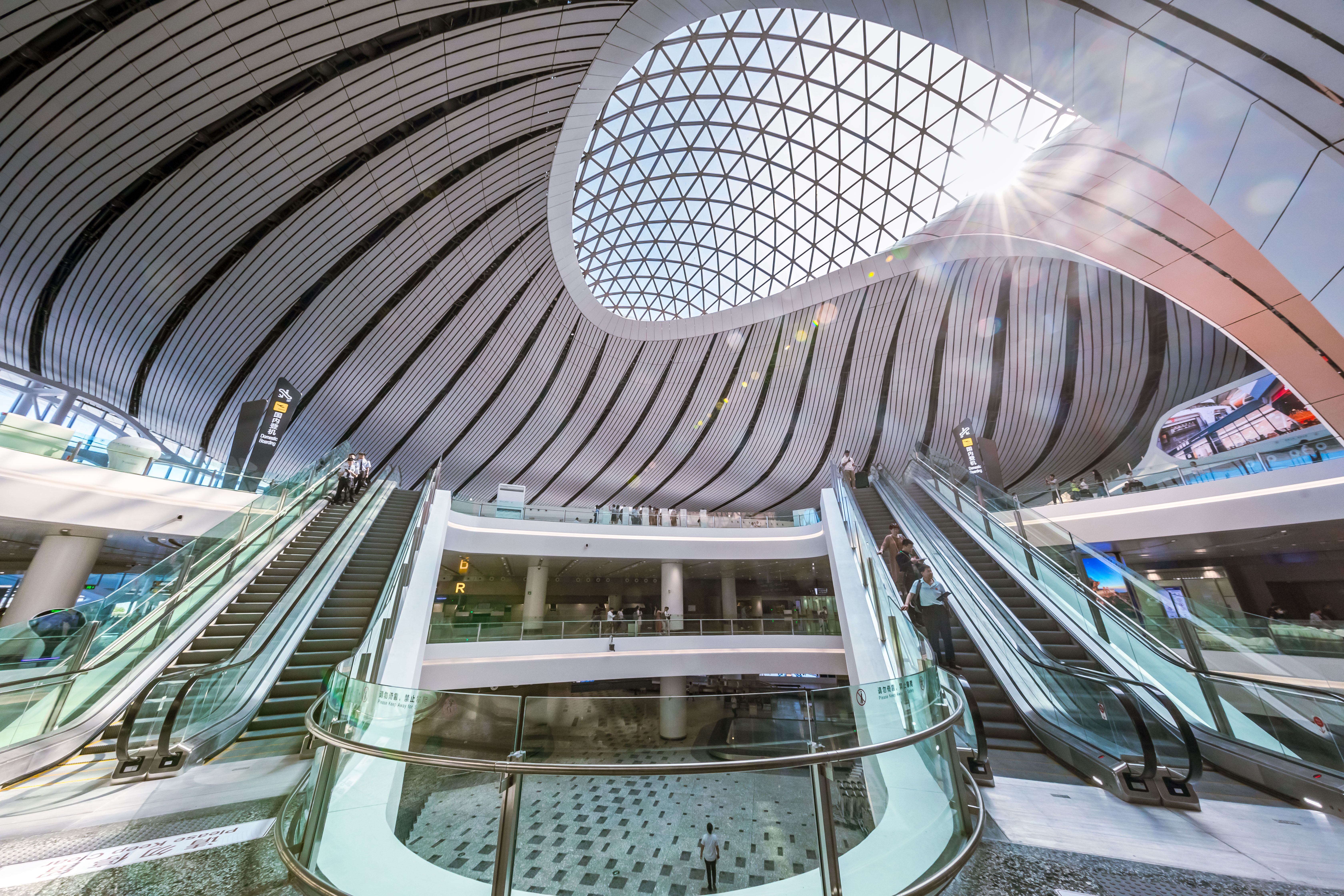 Earlier this week, the airport finished the final tests on its border control systems.

Local media said that while checks used to take five to seven minutes, it should only take three to four seconds under the new system.

This is thanks to a combination of new technology including infrared temperature gauge, facial recognition and sensors that detect any radioactive materials.

China's state media agency said that the construction for the airport, located around 28.5 miles from central Beijing, completed on June 30, as planned.

"The terminal building is also the world's largest built with a seamless steel structure, boasting the world's first design of double-deck departure and double-deck arrival platforms."

The starfish-shaped terminal building has been designed by Zaha Hadid Architects.

It covers a total area of a million square metres according to a recent report by the BBC, although the plans for the building was originally 700,000 square metres. 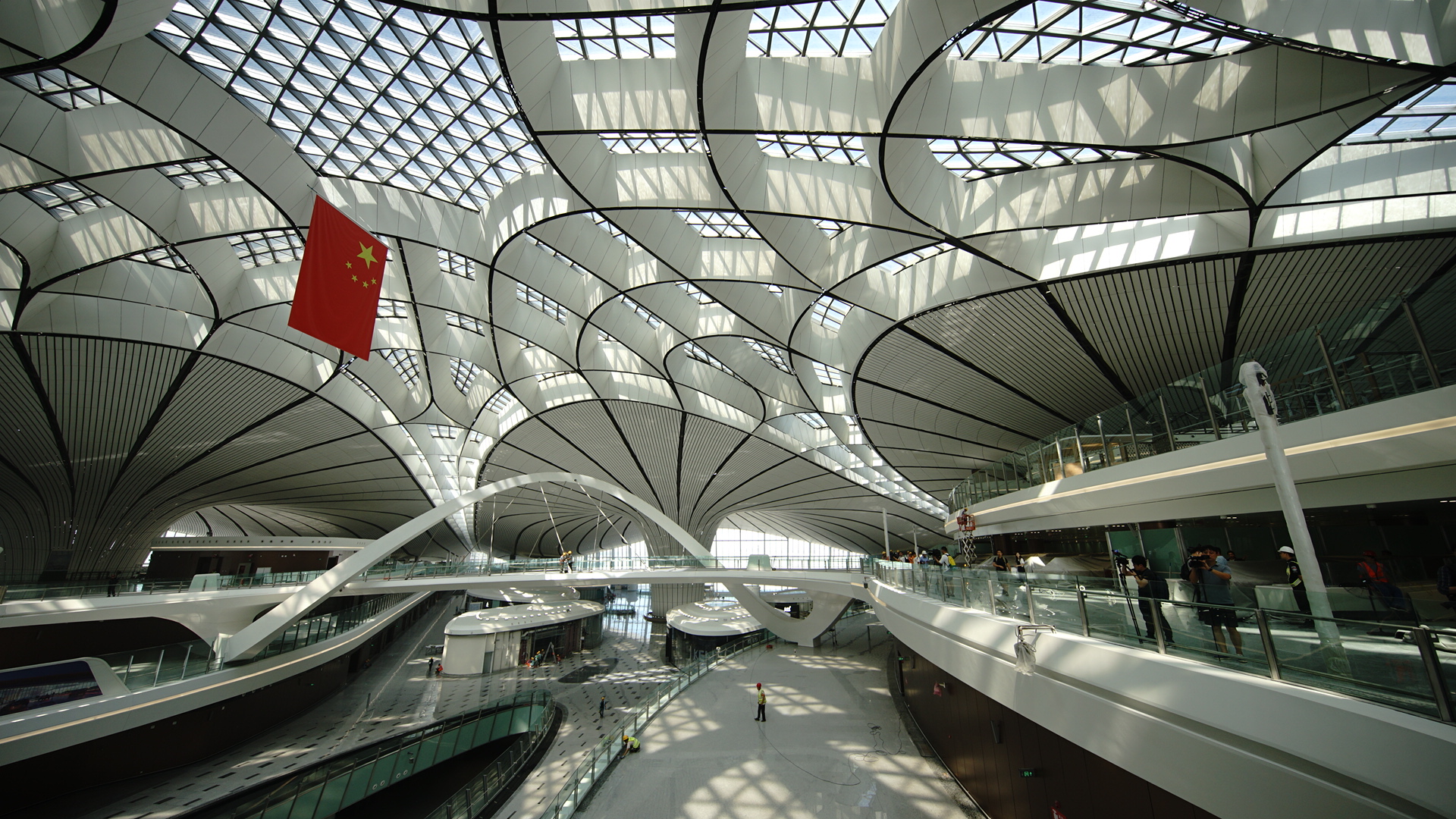 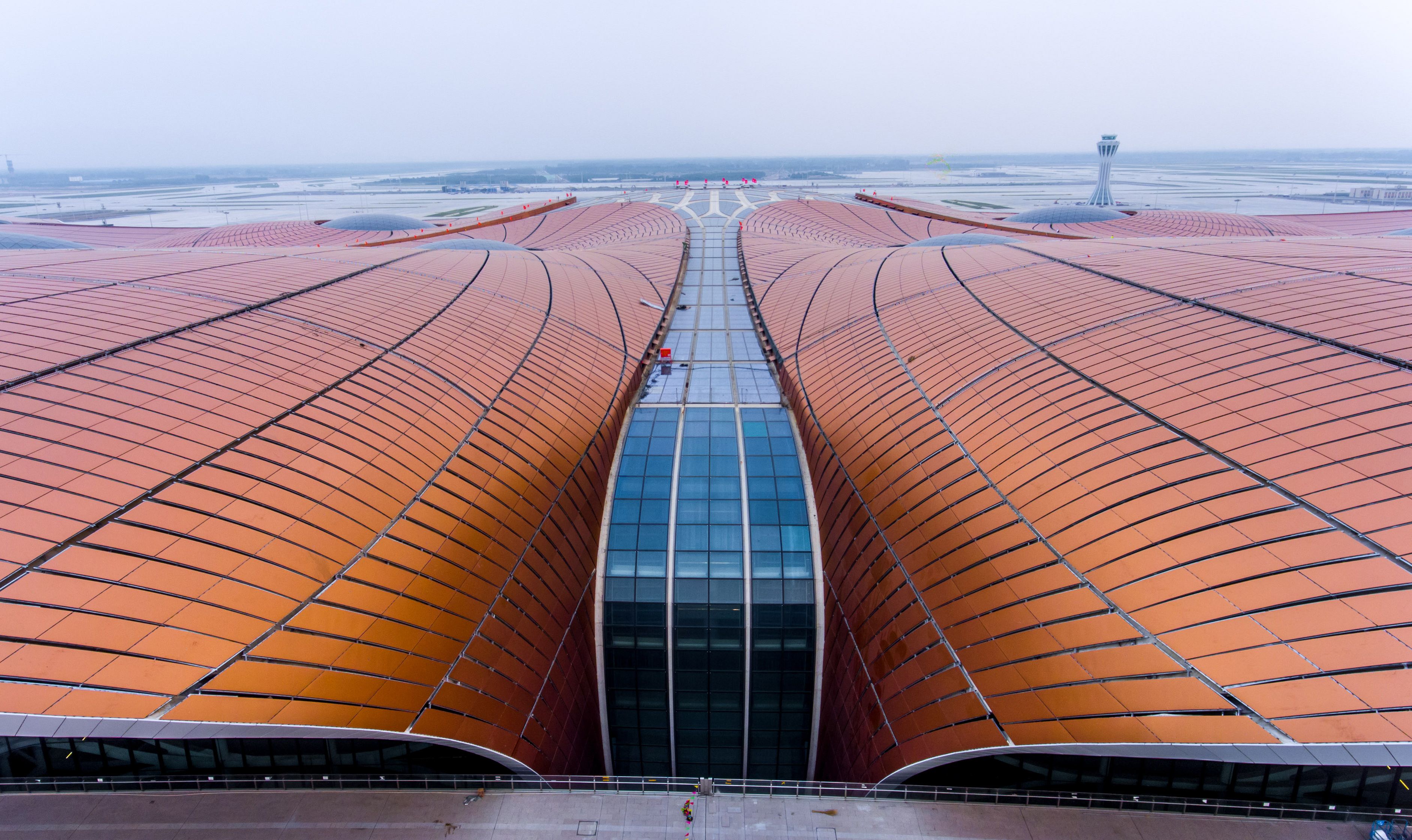 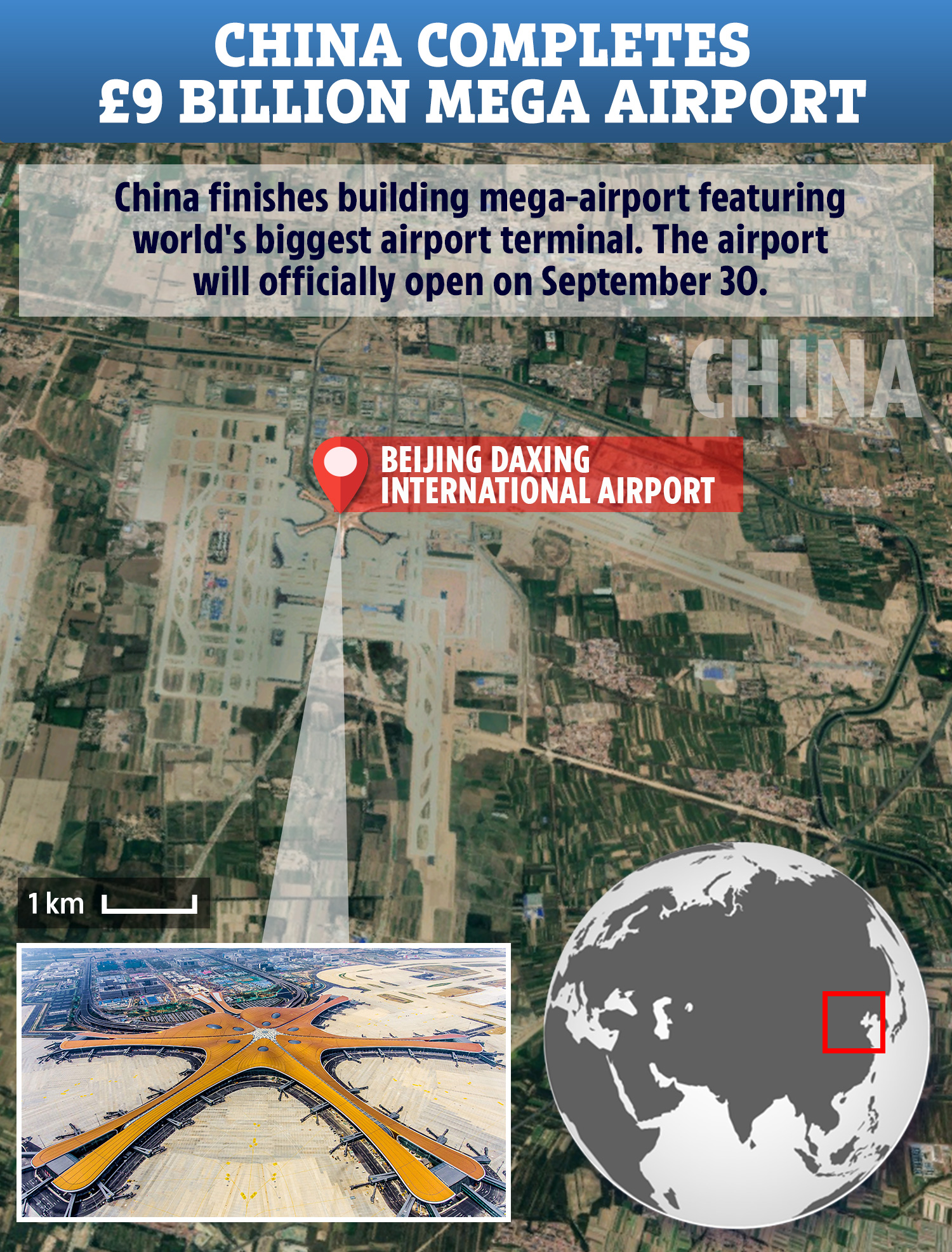 Arrivals and departures will have two floors each at the terminal, which splits into six arms.

There are heaps of green credentials, including a solar farm, and all of the rain water will be collected.

The same architects also designed the 80,000 square metre ground transportation building that sits below the terminal.

This will link the terminal to high speed trains as well as metro to central Beijing.

The new Beijing airport has already been through a series of operational tests with Chinese airlines.

Around 500 flights were expected to take part in these tests, and there were simulations of 52,000 passenger journeys to iron out any issues. 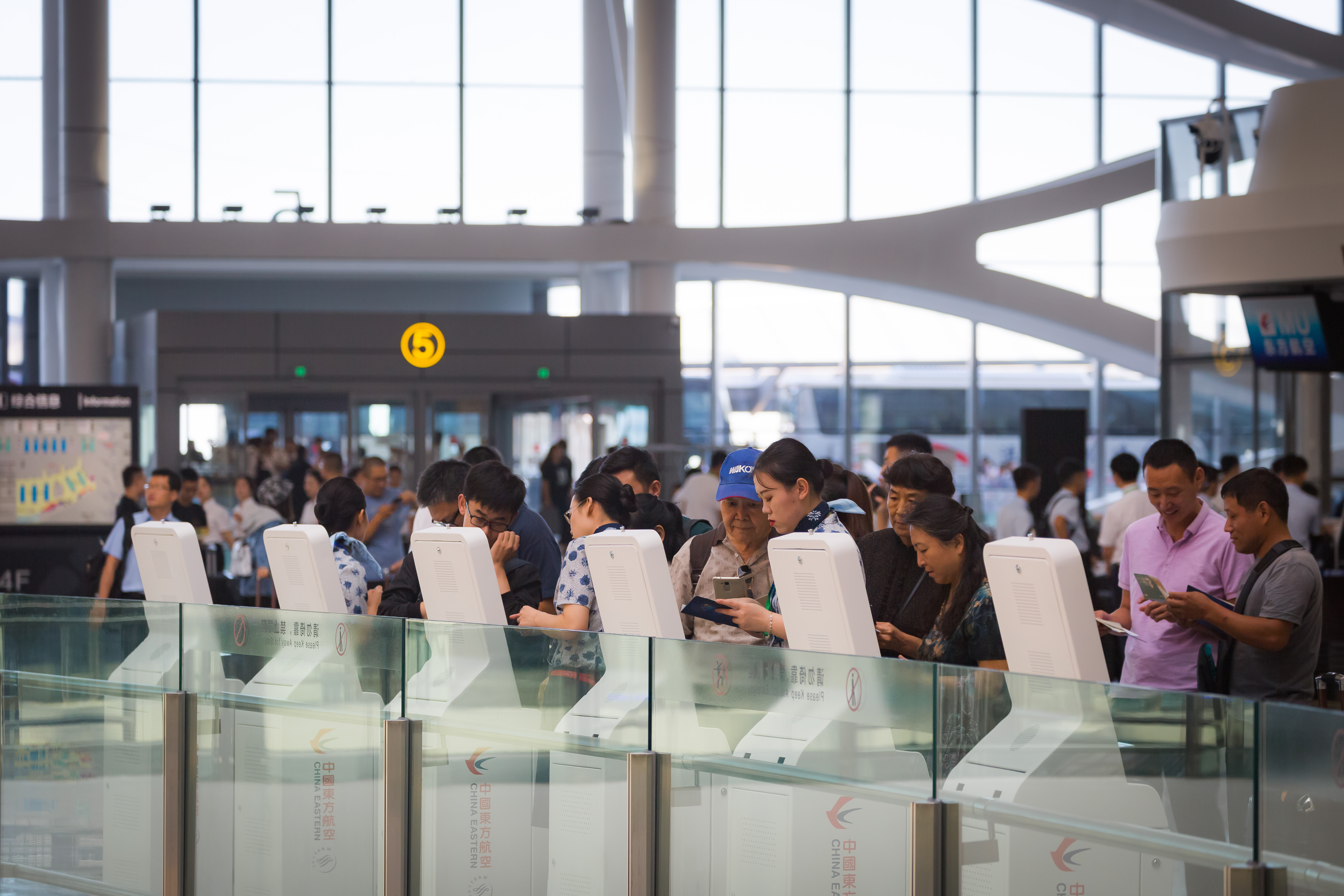 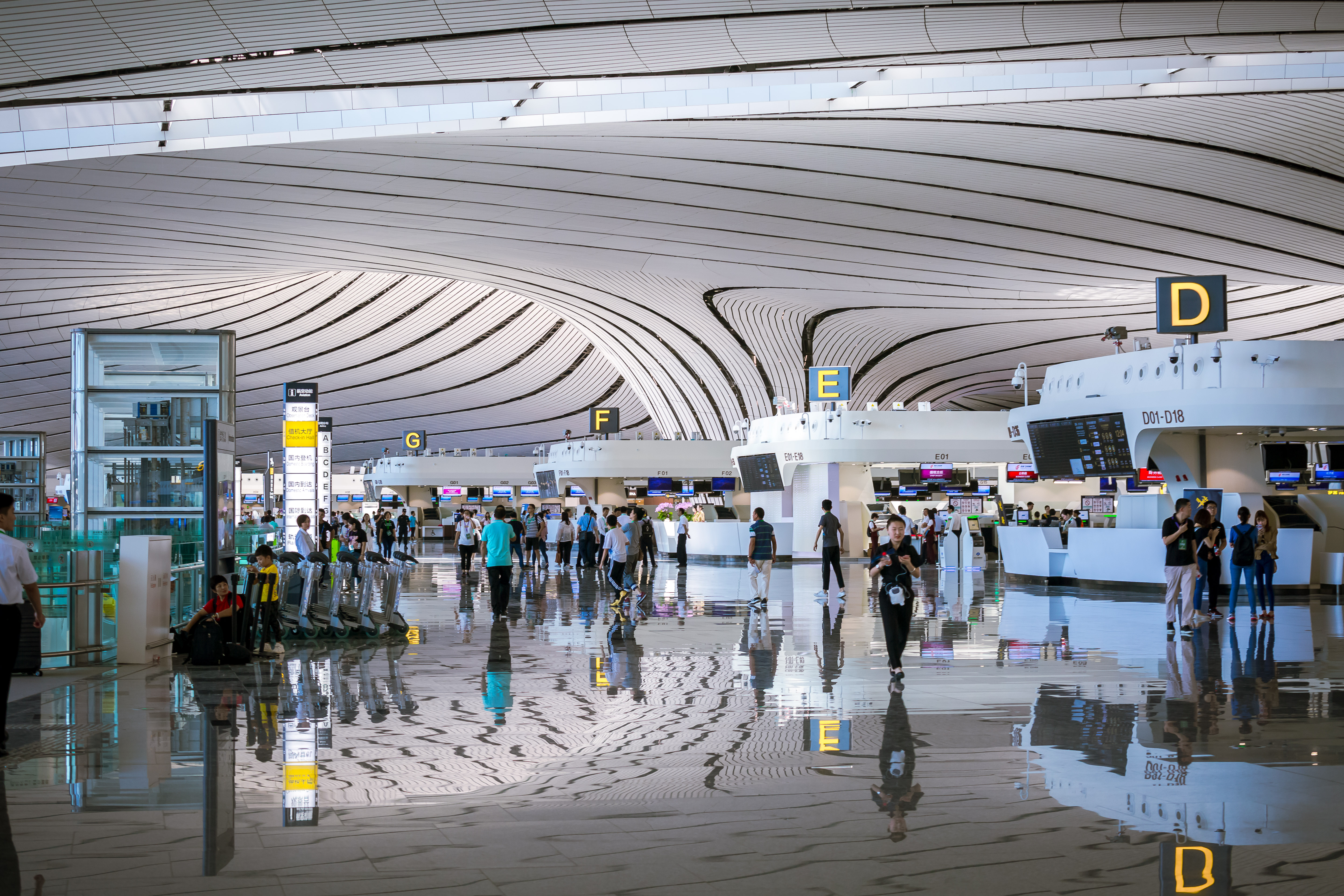 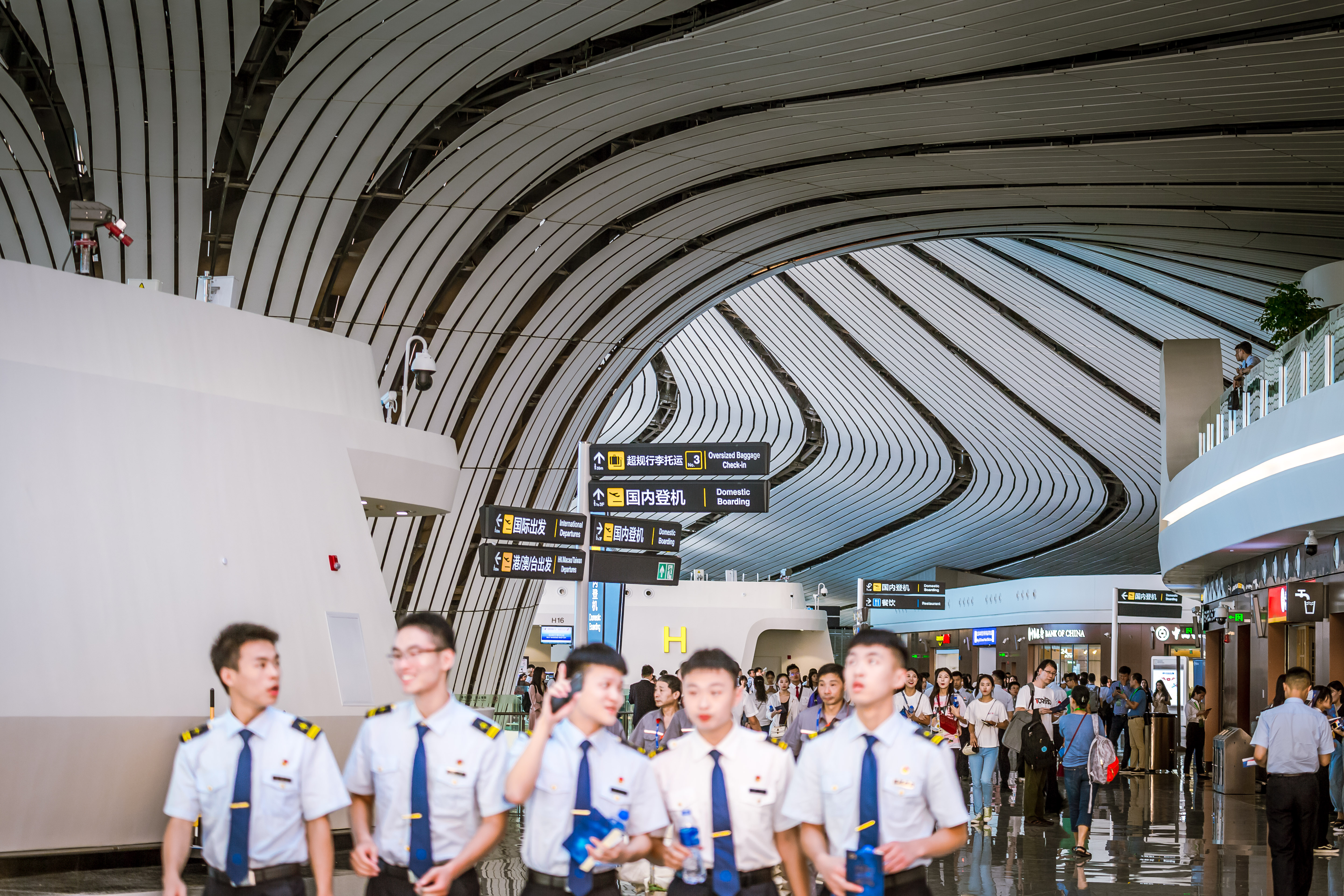 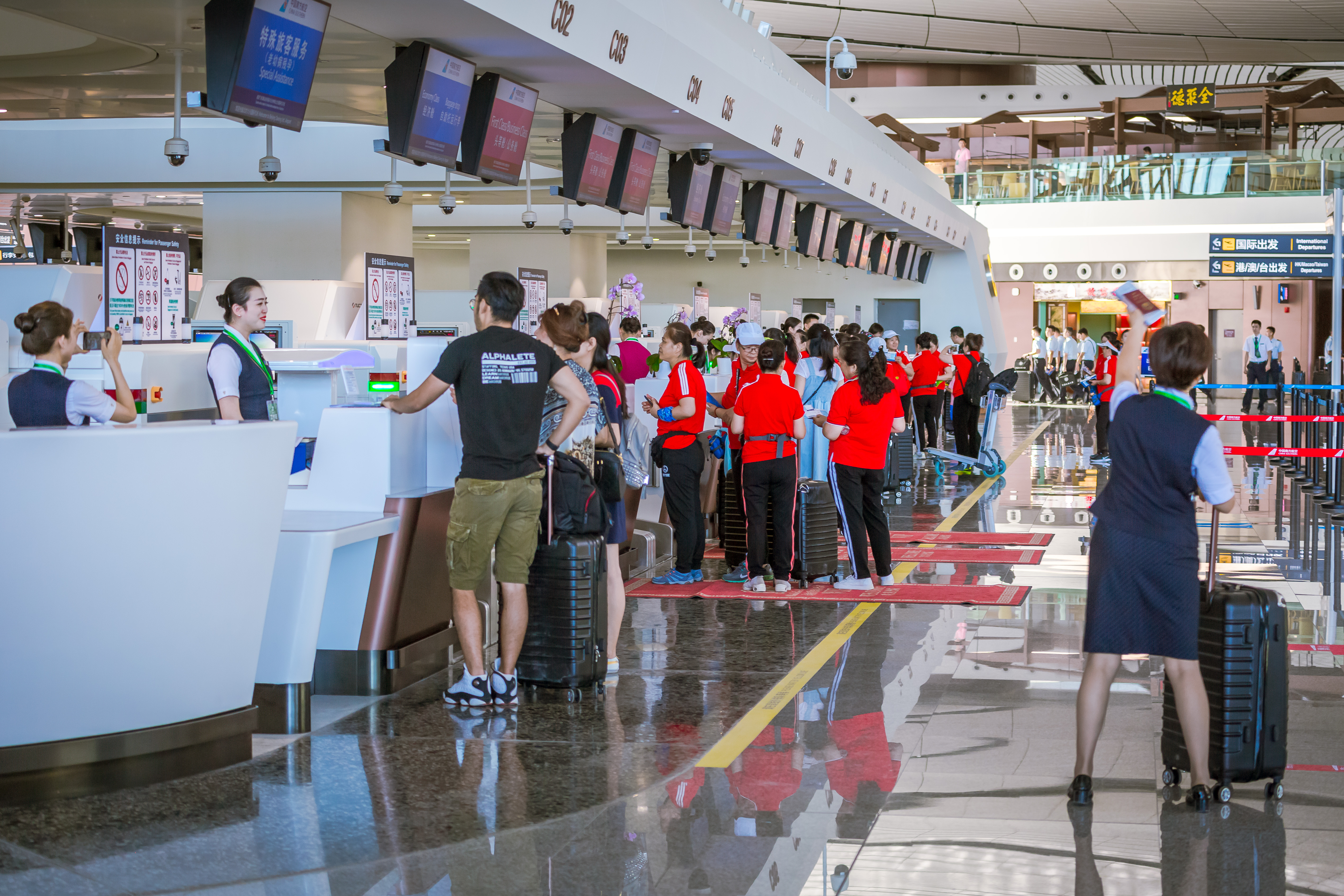 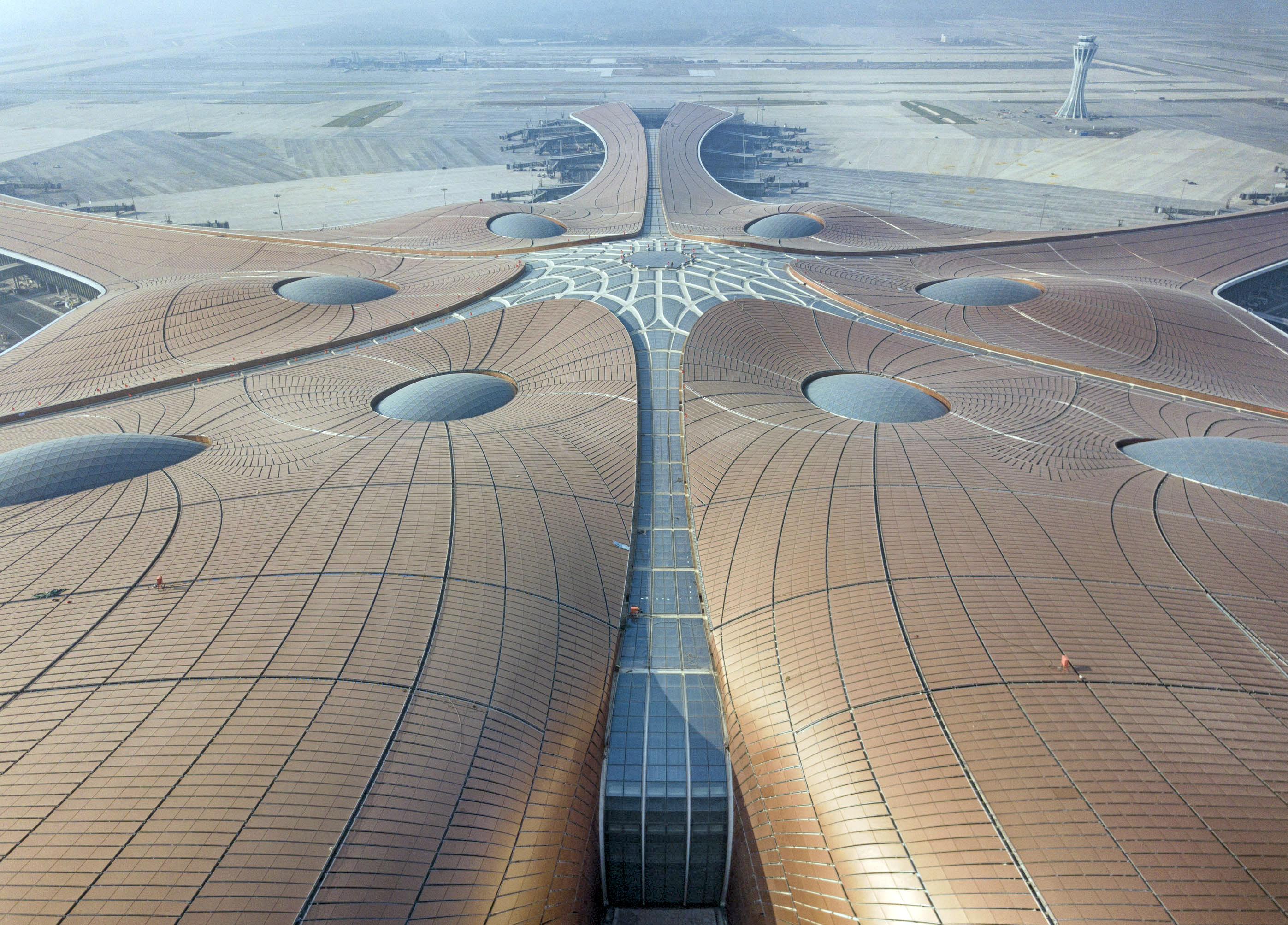 At the moment, Beijing's Capital International Airport is the second busiest airport in the world, after Atlanta in the US.

Also over in Asia, Singapore Airport recently unveiled a new lifestyle hub that featured an indoor waterfall and forest.

Earlier this year, Sun Online Travel revealed that Stansted Airport has some of the worst records for delays in the UK.