ONE in five music fans have admitted they would happily ditch their annual holiday and go to a festival instead, according to a new study.

Reasons behind the change include the increasing cost of trips abroad as well as better summers in the UK. 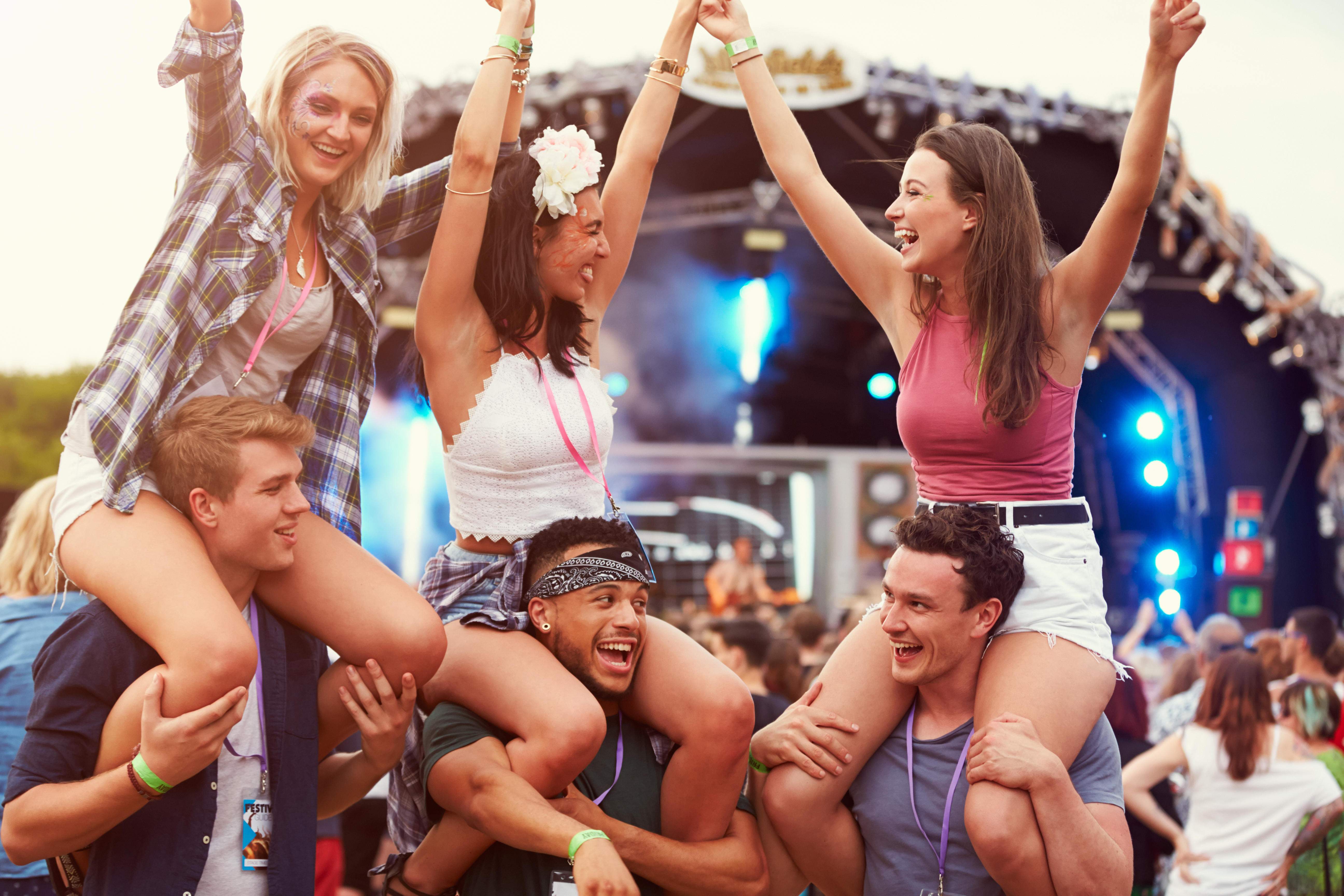 The study found that expensive holidays (29 per cent), hotter UK summers (14 per cent) and uncertainties around Brexit (12 per cent) mean many would prefer to enjoy a long weekend of live music instead of heading abroad.

And of those with tickets to a music festival this summer, three in 10 say it is their main trip this year.

It also emerged almost one in five (19 per cent) feel their summer would be "incomplete" without the atmosphere of a festival field to soak-up.

While 22 per cent opt for a festival over a holiday because it has everything they could want in one place. 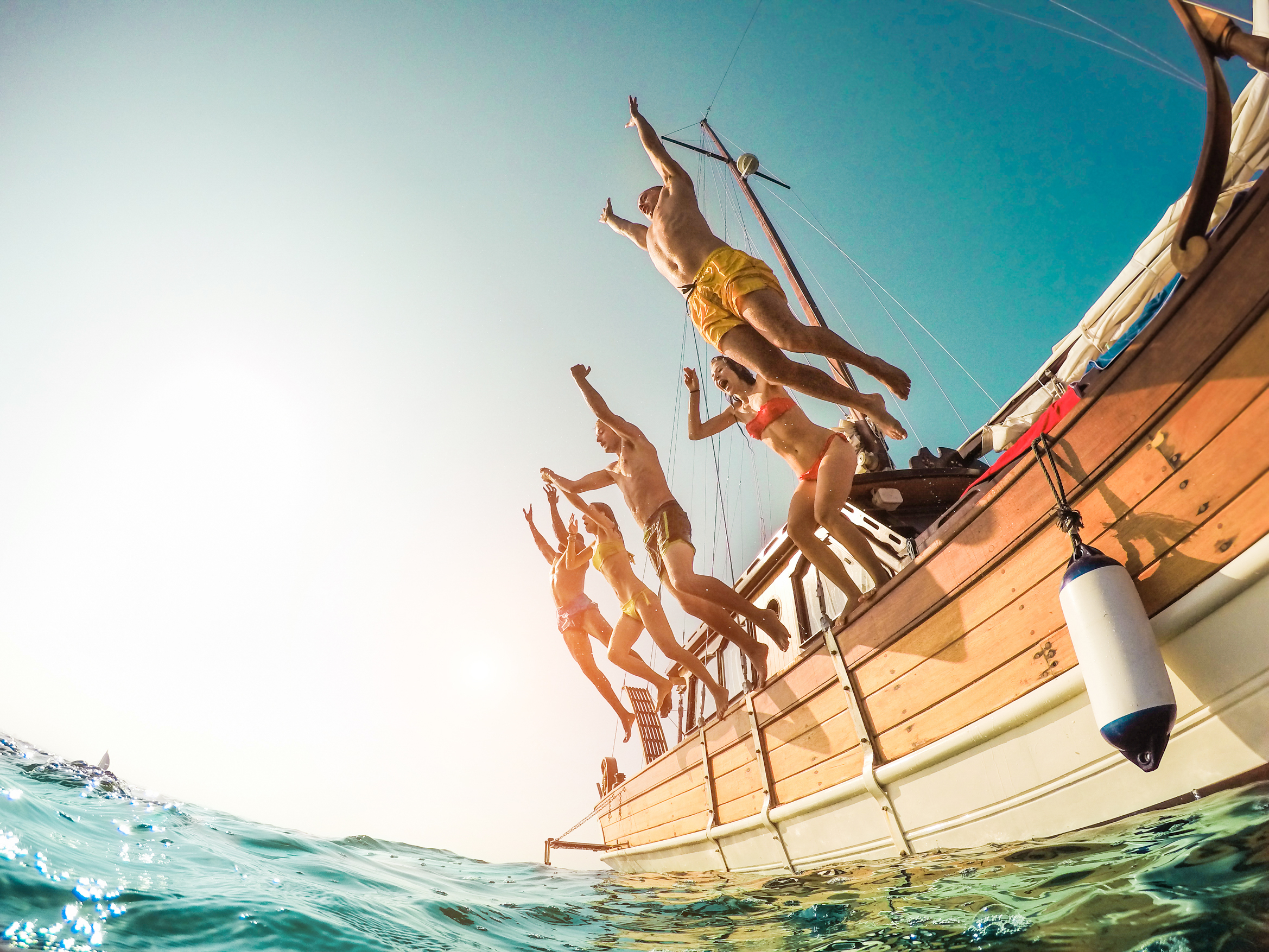 The research was commissioned by Barclaycard to celebrate its partnership with Live Nation and AEG, which sees the sponsorship of eight festivals this summer.

Daniel Mathieson, head of sponsorship at Barclaycard, said: "It is fascinating to see how live entertainment events have evolved over the past few years.

"Festivals are no longer just about the music, but about finding opportunities to discover new ways to have fun and make memories, whether that’s taking a yoga class, trying out a new cuisine or seeing a comedian.

"Festivals continue to support a wide-range of interests and for many, have become a cultural rite of passage.