BRITS will find out which countries are being opened up for foreign holidays tomorrow when ministers unveil a revamp of travel rules.

Transport secretary Grant Shapps is set to add a host of new destinations to the green list in a major boost for sun seekers. 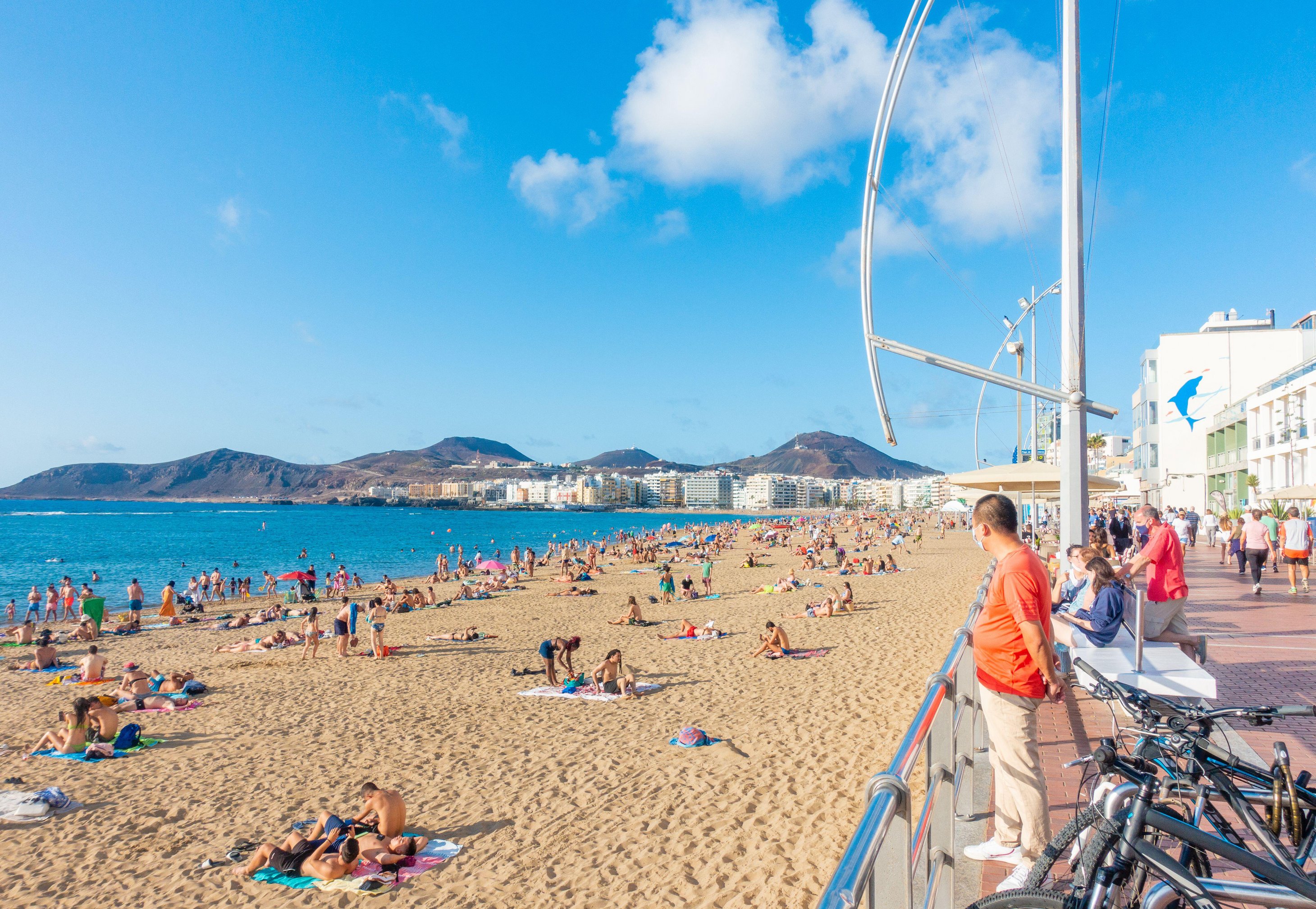 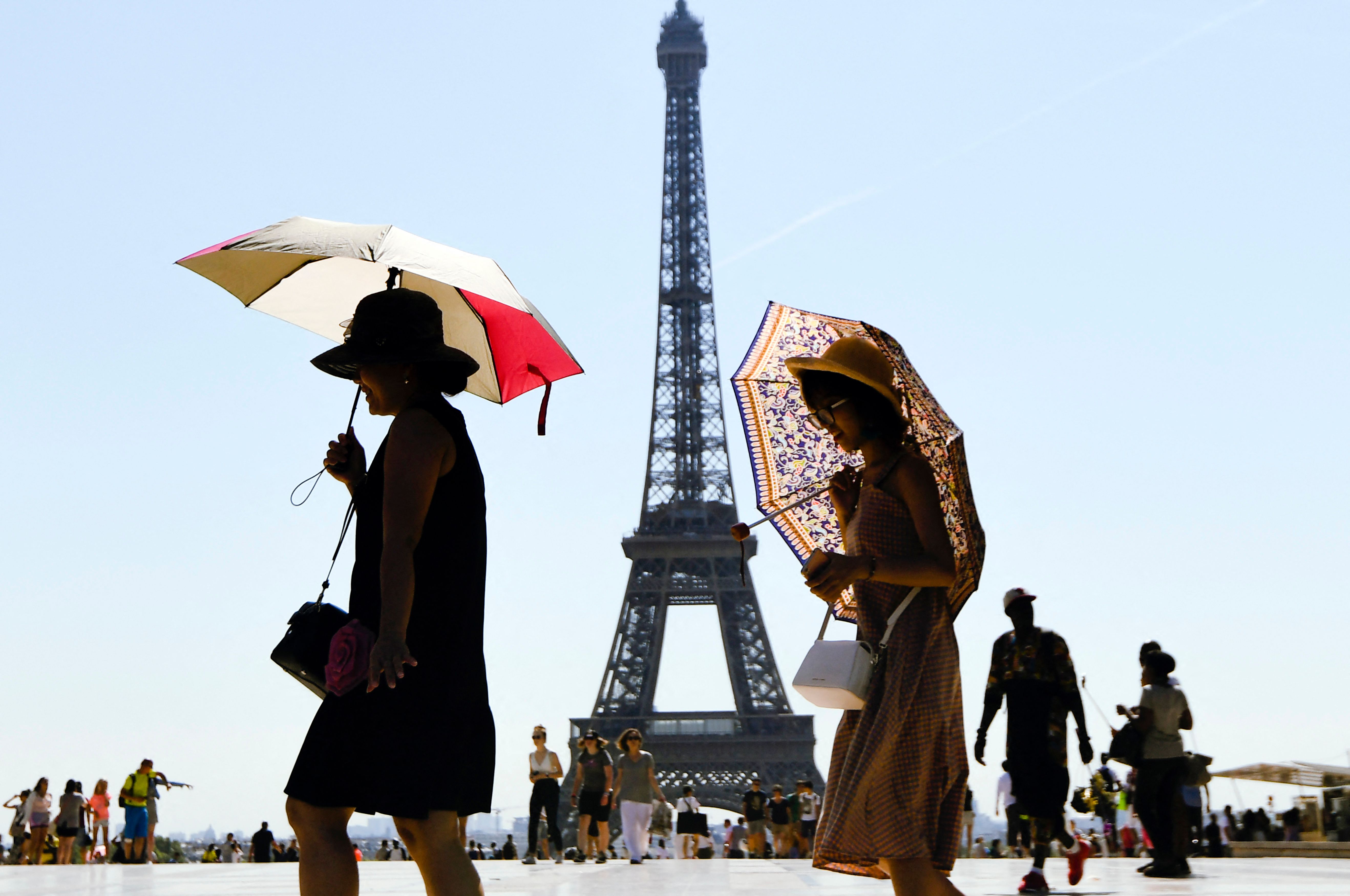 Germany and Canada are expected to be amongst 16 nations moved into the quarantine-free category according to experts.

France will be turned amber, meaning double-jabbed Brits can go there without having to self-isolate on return.

And Spain is set to get a reprieve and remain on the amber list after fears it could go red over an outbreak of the Beta variant.

The changes are expected to come into effect early next week.

Mr Shapps is poised to announce a simplification of the traffic light system after to help confused holidaymakers.

The transport secretary had to U-turn on plans to create an "amber watchlist" after an outcry from business chiefs and MPs.

It would have shown which countries were at risk of turning red, leaving all arrivals facing mandatory hotel quarantine.

And he will also scrap "amber plus", of which France is the only member, of countries from which even the double-jabbed must self-isolate on return.

There have been reports that Mr Shapps could also ditch the "green watchlist" of nations that could be turned amber to make the system less confusing.

Senior ministers and officials will meet tomorrow to discuss changes to the travel lists in a judgement day for summer hols.

The categories are only reviewed every three weeks.

Ministers are set to make the latest updates to the travel traffic light system on Thursday.

At the moment all Brits can travel to countries on both green lists without having to quarantine on their return.

Holidaymakers have to take a test before boarding the plane back to the UK, and another on day two after their arrival.

The green watchlist indicates those countries which ministers believe could turn amber due to rising case rates.

There are currently 30 countries on the two green lists, most them very small. Croatia and Malta are the only popular holiday haunts.

The majority of favourite destinations, including most of Europe, are on the amber list.

That means only Brits who have been double-jabbed can go there without the need to self-isolate for 10 days on return.

And even then, all visitors have to take two costly Covid tests after arriving back in the UK.