According to Travel Supermarket Orlando holidays are 22 per cent cheaper than Turkey – meaning you could get away for an even lower cost. 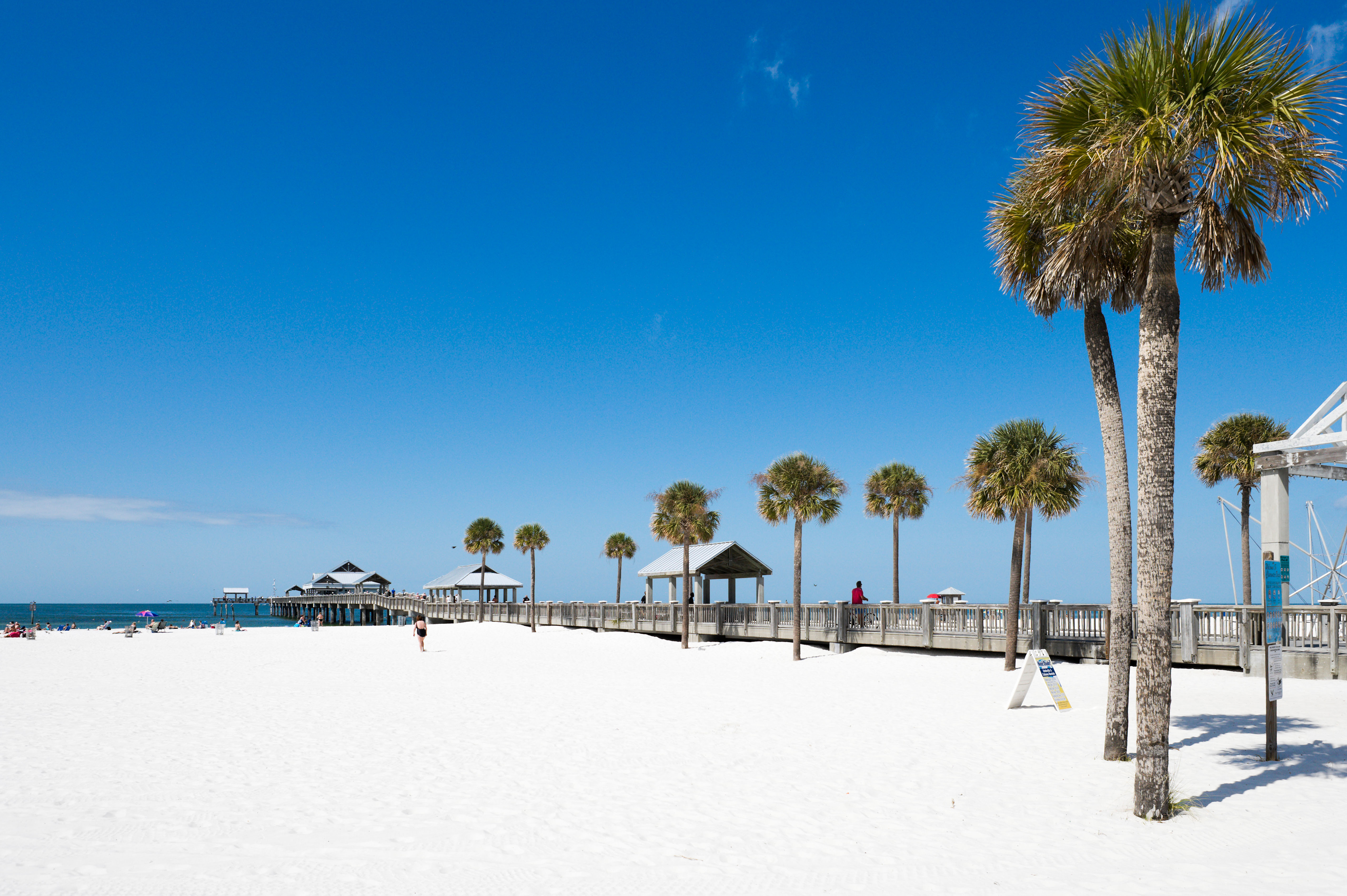 The holiday price comparison website revealed trips to Florida and Dubai are actually cheaper than a holiday to Menorca or Turkey.

Their research found that, when travelling from the South East, a package holiday to Orlando is less than to Spain or Greece.

For example, a seven night holiday to Orlando was found to cost just £363pp when staying at a three-star resort, compared to £466pp when travelling to Turkey.

Similarly, a holiday to Dubai can cost just £399pp when travelling during the half term in May from Manchester or Liverpool, compared to Menorca which is £503pp.

The difference in prices between the holiday destinations has been due to the increase in demand to the shorter-haul destinations according to Travel Supermarket.

Holidays to Turkey have seen a jump in interest in bookings by as much as 54 per cent compared to last year, while demand for Florida has dropped 16 per cent.

SCHOOL'S OUT When is half term 2019? Find out the dates for your school in England, Scotland, Wales and Ireland

It is also often a great time to travel further in May, with better weather and quieter crowds as it's just before the peak summer season.

Emma Coulthurst, travel commentator from TravelSupermarket said:  “People automatically think of short haul destinations for May and expect them to be the most affordable option.

"May half term is also a great time for a family to go to many long haul destinations. Orlando isn’t too hot (21 to 31 degrees), has minimal rain and there are less crowds as it a shoulder month."

Families heading to Florida should plan a trip to Universal Orlando to see the new Trolls character called Guy Diamond who is naked and farts glitter at guests.

Sun Online Travel also recently revealed where to find some of the rarest characters at Walt Disney World in Florida.