BRITISH Airways has announced its plans to cut delays with the help of artificial intelligence.

Passengers travelling through Heathrow Terminal 5, the airline's base in London, will be among the first to notice the difference. 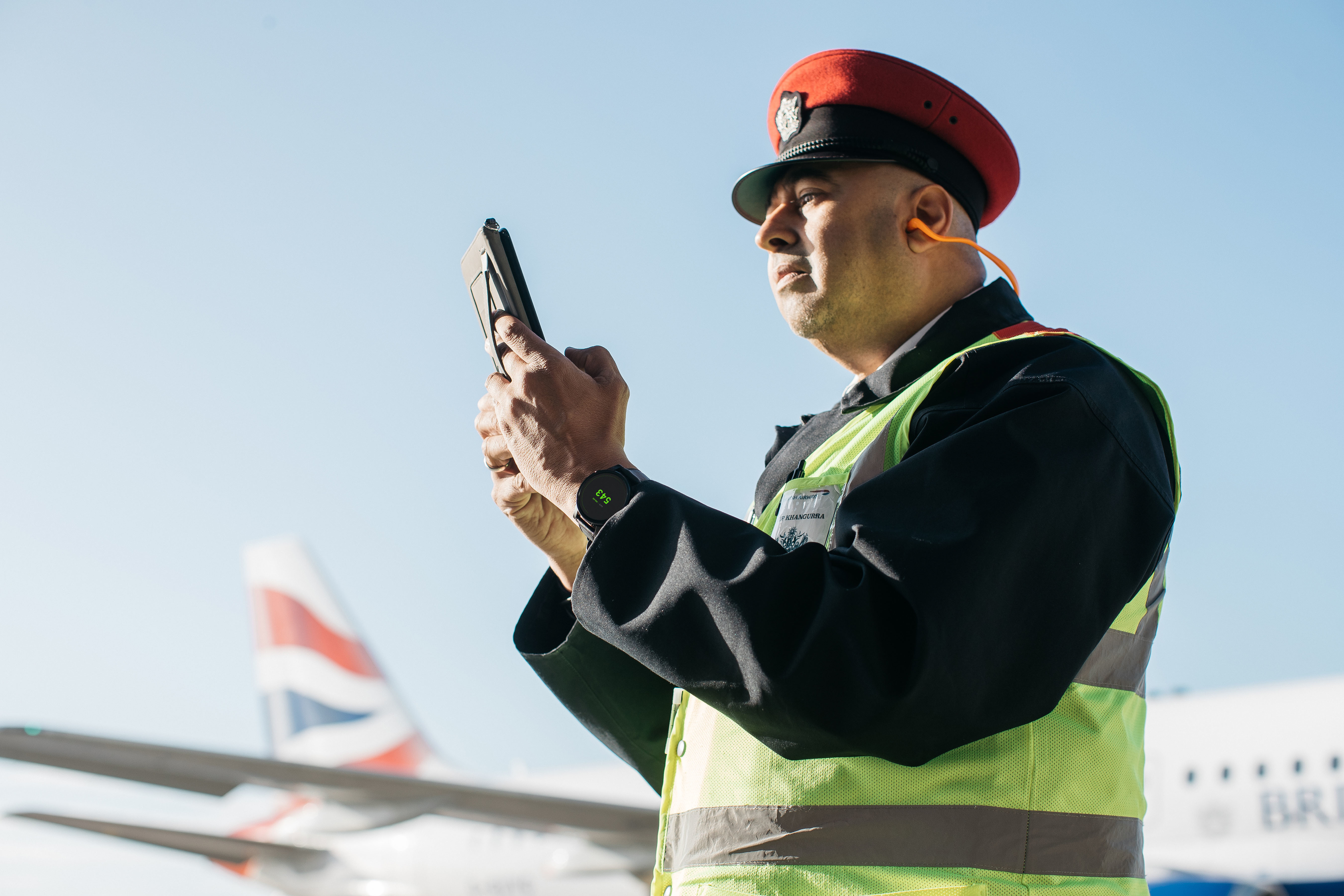 There are 18 different activities that need to be completed before a plane can depart before its next flight and most of them start once the previous load of passengers have disembarked.

It includes everything from cleaning the cabin to loading and unloading catering and luggage.

At the moment, ground staff have to manually check and record these activities.

But as part of its upgrade, BA has set up a network of cameras at its Terminal 5 aircraft stands to record every stage of the turnaround process.

The new tech, a collaboration with start up Assaia, will then process the recorded data and send an alert to staff whenever a delay might be expected.

It means that ground staff – who will all be equipped with new tech – will be able to correct issues more quickly in the short term.

And in the long term, the airline hopes that it can use the data to make the turnaround process more efficient overall.

Sun Online Travel recently revealed how Airbus' new planes will track your every move, including how often you go to the loo.

The plane manufacturer also wants to build passenger planes that are completely pilotless.

It's not the only company in the race for drone-style passenger jets though, as travel firm Kiwi.com revealed that it had invested in research into the technology.