It comes travellers have been hit with travel chaos over the past few days with cancelled flights and long queues at airports.

Travellers were forced to queue for five hours after sleeping on the floor.

BA passengers have now been warned of major delays next week ahead of industrial action in a dispute over pay.

Unite, the trade union, say check-in staff have missed out on pay rises and even though the airline has restored the management pay to pre-pandemic levels, it refuses to reverse a 10 per cent pay cut that was imposed during Covid.

The ballot that includes 500 staff, is expected to be open between June 7 and 27.

Should workers vote in favour of industrial action, strikes are expected to occur in July, causing major disruptions for travellers during the summer holidays. 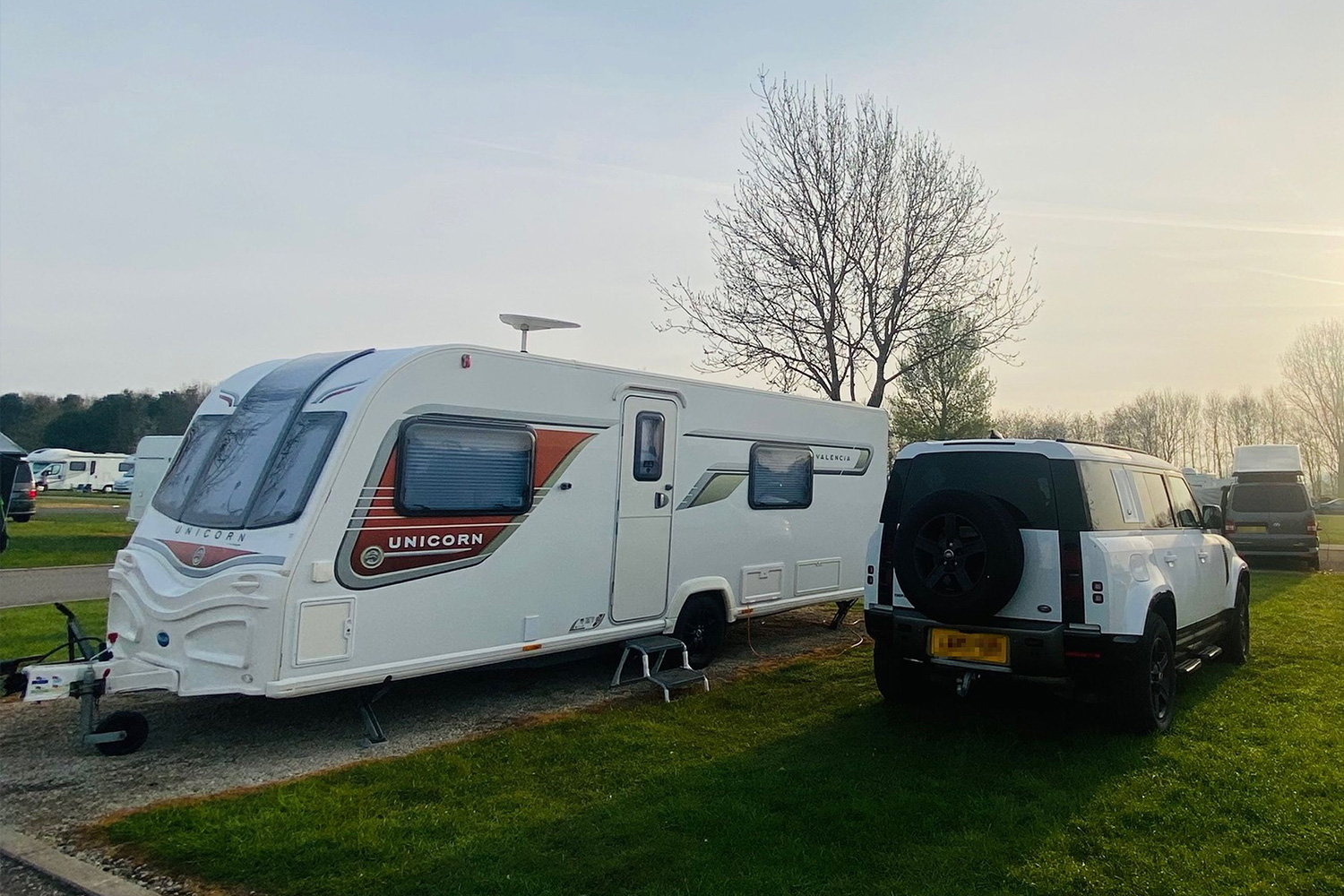 "BA has now reversed the pay cuts imposed on management but refuses to do this for our members.

"This is disgraceful. Unite will not allow our members to be treated as a second-class workforce.

“Our members are rightly furious and ready to take action. A strike by our members will make an immediate impact on the service to customers so I urge BA to get a grip and restore these workers’ pay immediately.

“Unite will be giving its members the union’s complete support until this dispute is resolved.”

Unite regional officer Russ Ball said: “British Airways has had every opportunity to resolve this dispute through negotiations but has decided not to do so.

"Our members are therefore balloting for industrial action as a last resort.

“Strike action and the accompanying disruption can be avoided by BA returning to negotiations and restoring our members’ pay rates to pre-pandemic levels.”

It comes as hundreds of holidaymakers had their plans ruined over the weekend with eight-hour waits at airports and flights scrapped over text.

Passengers compared Bristol Airport to a "zoo" this weekend while those in Manchester reportedly waited four hours for a pilot to show up.

Earlier this month staff threatened with pay strikes as BA axed hundreds of flights, ahead of the holiday season.