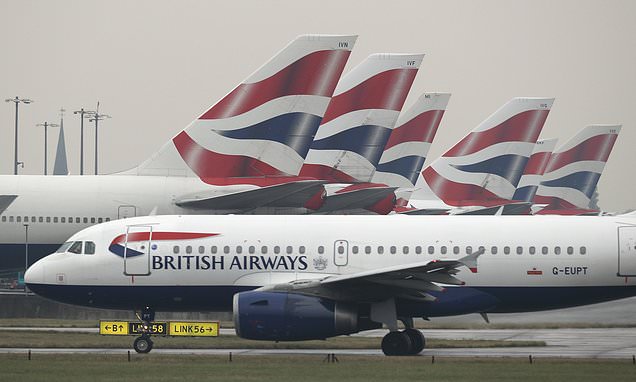 British Airways is to resume flights to Pakistan from next summer after a 10 year absence from the country.

The British carrier halted services in 2008 following the deadly Islamist militant truck bomb at a Marriot hotel in Islamabad, which killed more than 50 people and triggered a major drawdown by Western airlines, embassies and international agencies over safety concerns.

However, in major vote of confidence in the country 10 years on, BA flights will restart from June 2019 with three weekly flights from London’s Heathrow airport to the Pakistani capital, airline officials said. 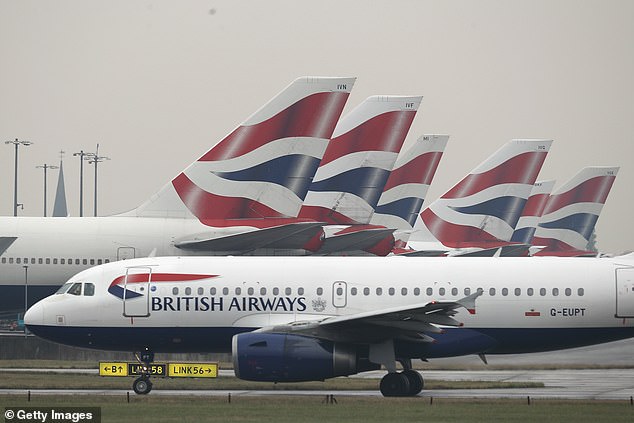 BA had six weekly flights to the Pakistani capital before the Marriott attack.

Return fares start from £499 and the flights will be operated on the Boeing 787 Dreamliner.

BA will be the first Western carrier to restart flying to Pakistan, where a new airport in the capital has helped ease congestion and concerns about air travel security.

The carrier’s announcement was ‘a reflection of the great improvements in the security situation in Pakistan’ in the years since, said British High Commissioner to Pakistan Thomas Drew in a statement.

He explained: ‘The links between Britain and Pakistan are already extraordinary – from culture and cricket, to people, politics and education.

‘I see this launch as a vote of confidence in the future of those links.’

While Robert Williams, BA’s head of sales for Asia, added: ‘We only fly somewhere when we know it’s safe to do so.

‘It’s exciting to be flying between Islamabad and Heathrow from next year, which we believe will be particularly popular with the British Pakistani community who want to visit, or be visited by, their relatives.

‘On the route, customers will enjoy the very best in flying. Not only is it being operated on our newest long-haul aircraft, the Boeing 787 Dreamliner, but it will also be landing in to the new airport in Islamabad, which opened earlier this year.’ 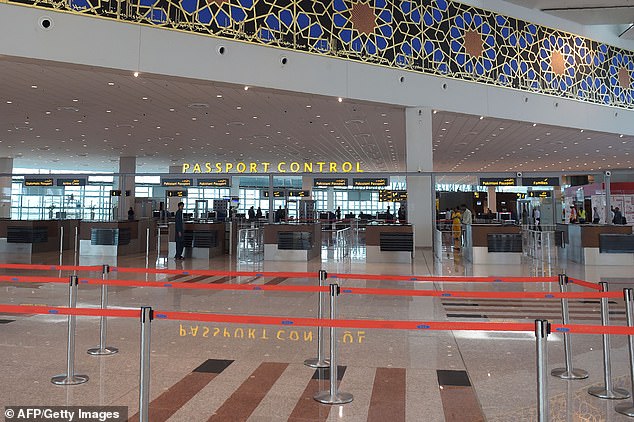 The flights will operate between London’s Heathrow Airport and the new international airport in Islamabad, pictured

The announcement caused a stir on Twitter, where it was greeted with jubilation by many Pakistanis, and the Pakistan army tweeted its gratitude to the airline using the hashtag #PeacefulPakistan.

Britain is home to more than a million residents of Pakistani origin, making it the largest Pakistani diaspora community in Europe.

The struggling Pakistan International Airlines is currently the only carrier with direct flights between the two countries.

Since the Marriott attack the country has been largely dependent on Middle Eastern airlines such as Emirates and Etihad, with most international flights routed through the Gulf, making travel expensive and cumbersome for many passengers.

Hong Kong-based Cathay Pacific was one of the last major international carriers to cease operations in Pakistan after dozens were killed during a 2014 siege at Karachi airport by Taliban militants.

Pakistan has battled homegrown militancy for nearly 15 years, with tens of thousands of people killed.

But the country has seen a dramatic turnaround recently, with security largely stabilised following several military offensives along the Afghan border and crackdowns on insurgents in urban centres. 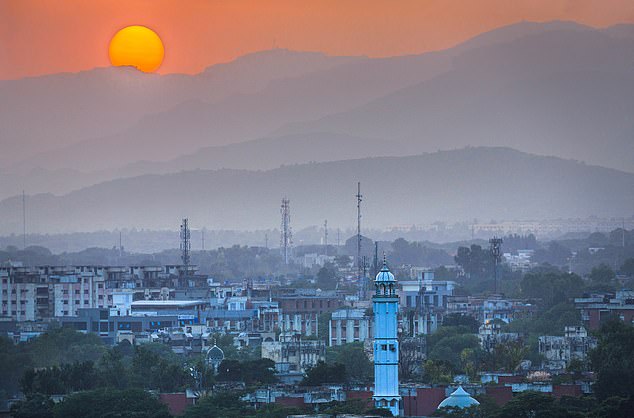 Pakistan has battled homegrown militancy for nearly 15 years, with tens of thousands of people killed. Pictured is the capital city of Islamabad

Militants retain the ability to carry out devastating attacks, however, and analysts have long warned that Pakistan has yet to tackle the root problems of extremism.

Many Western countries have travel advisories in place to warn their citizens of the potential for kidnapping and bomb attacks, especially in areas near the Afghan border.

The announcement came after Prime Minister Imran Khan vowed to revitalise Pakistan’s struggling tourism industry in effort to bring in much-needed revenue to its fragile economy.

Pakistan has a rich cultural and archaeological heritage, along with serene alpine valleys, pristine beaches and vast deserts peppered with vibrant Islamic shrines.

The country is also home to some of the world’s tallest peaks including K-2 – the second highest summit after Everest, which sits atop a region of 120 other mountains rising above 7,000 metres (23,000 feet).