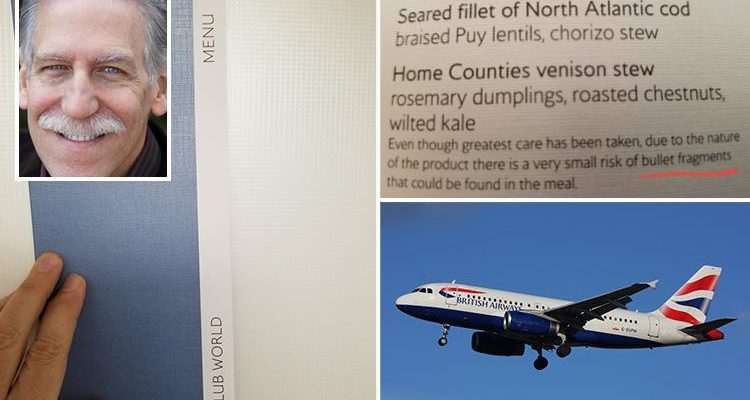 But you’d never expect to end up with fragments of bullets in your dinner. 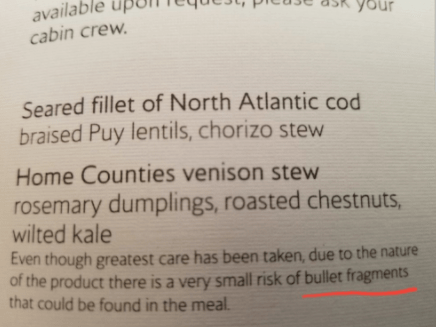 Passenger Dr Michael Brown noticed that the airline was warning against “a very small risk of bullet fragments” in a dish on a flight from London to Chicago O’Hare Airport.

The menu item in question was the airline’s "Home Counties venison stew with rosemary dumplings, roasted chestnuts and wilted kale".

Dr Brown, who lives in North Carolina, told Sun Online Travel: “I travelled first class from Mumbai to Heathrow, and this item definitely wasn’t on the menu.

“On my second flight from Heathrow to Chicago I noticed this item on the menu." 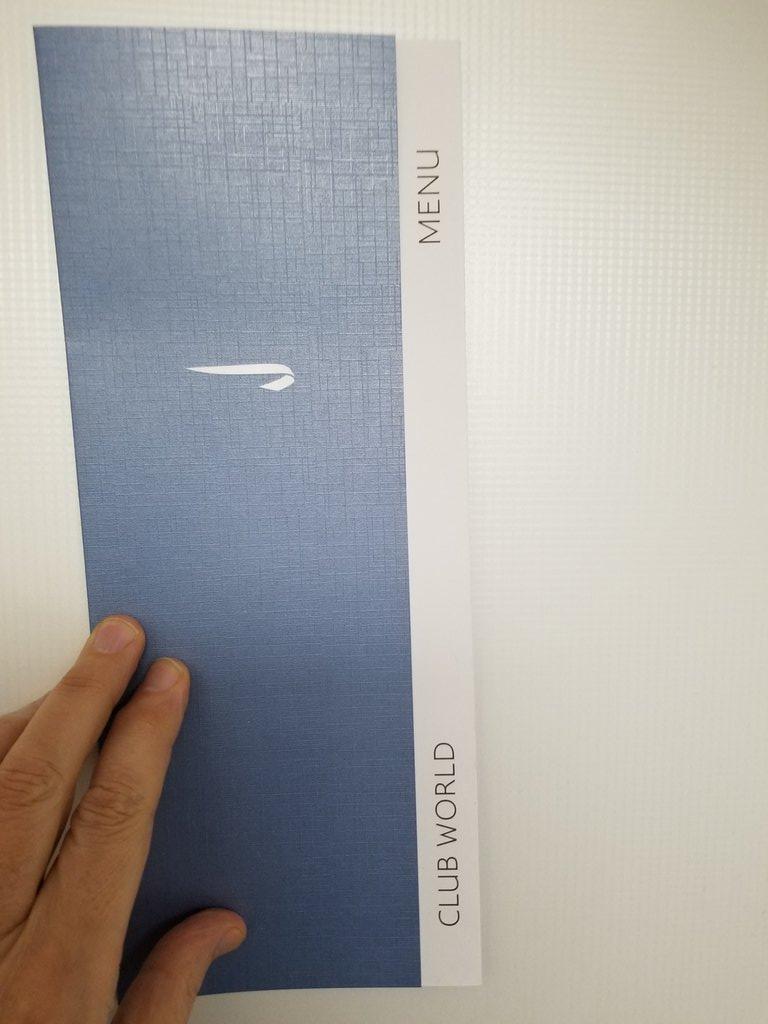 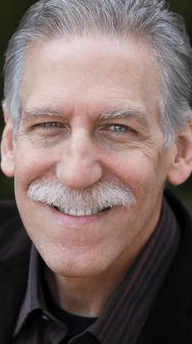 He continued: “I didn’t order it but found this to be very strange.”

Dr Brown said that he didn’t order the venison as he doesn’t tend to eat much meat.

He added:  “The two flight attendants I spoke with had never seen or noticed this before but got a good laugh out of it.

“One joked with me that this warning could be so all the Americans on board couldn't sue them. I told him he could well be right.”

Dr Brown also tweeted the odd addition to the menu. 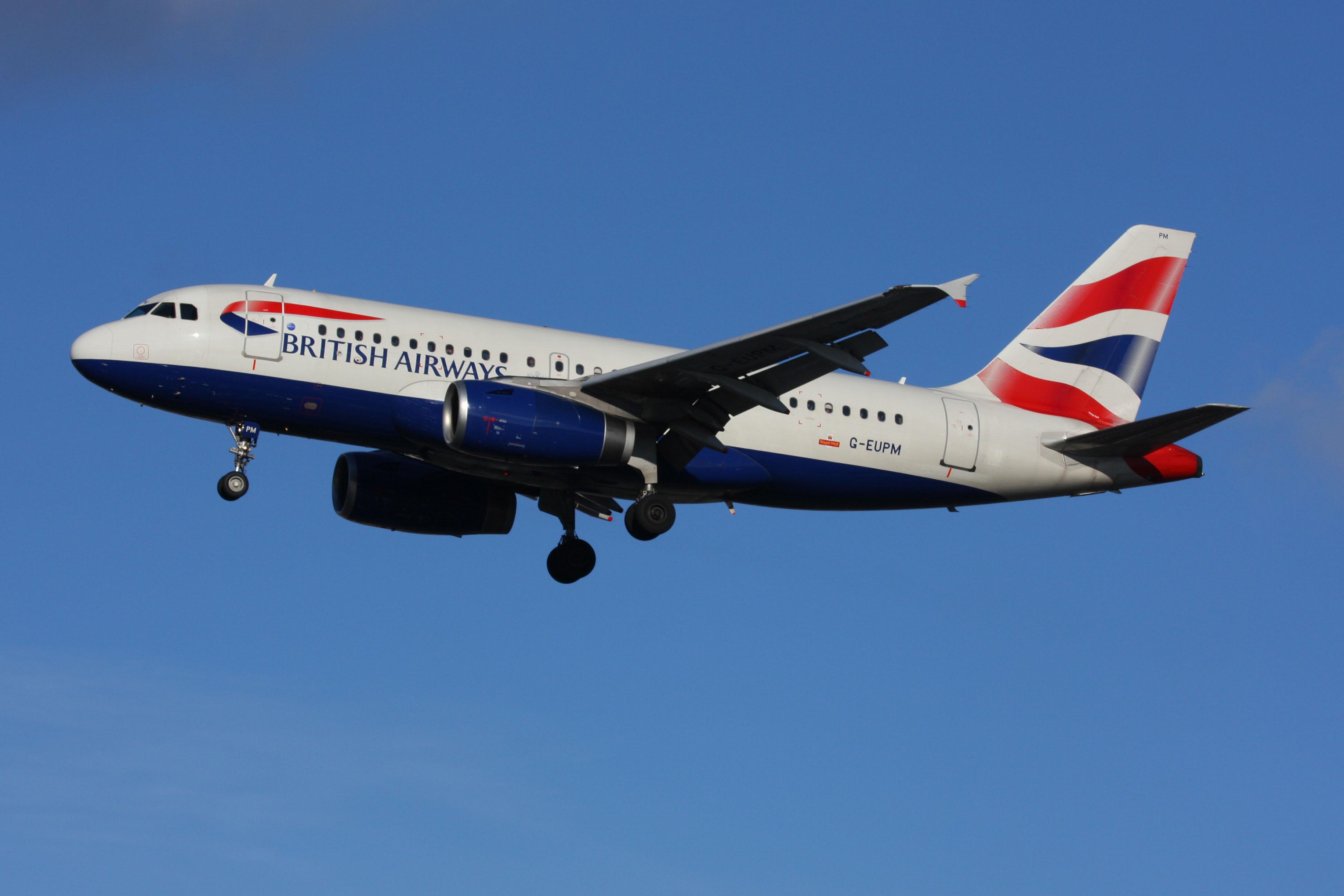 We previously revealed that a BA premium economy passenger was left furious after he was served just a cereal bar for a meal – on an eight-hour, £500 flight.

Brit Brian Horton was flying from Tampa, Florida to the UK at the time and had paid £763 for return flights.

He had flown out on Economy, but returned to the UK on Premium, paying around £500 for this leg of the flight.

He continued: “However on the way back, which had paid extra for and booked Premium seats we were an old un-refurbished plane with ancient tiny screens."

Brian said that he wasn’t offered an option to pre-book his food in this case.

He continued: “An hour before landing after an eight-hour flight we were given an energy bar as our breakfast – I kept the wrapper as a souvenir.

“Our relatives back in the cheaper economy seats got a half frozen cheese bagel. It’s not what you expect from British Airways.”