COSTA tourist chiefs have said they are "pessimistic" about British holidaymakers returning to Spain before September.

Travel expert Paul Charles of PC Agency warned last week holidays to Europe or the US were unlikely to return until August. 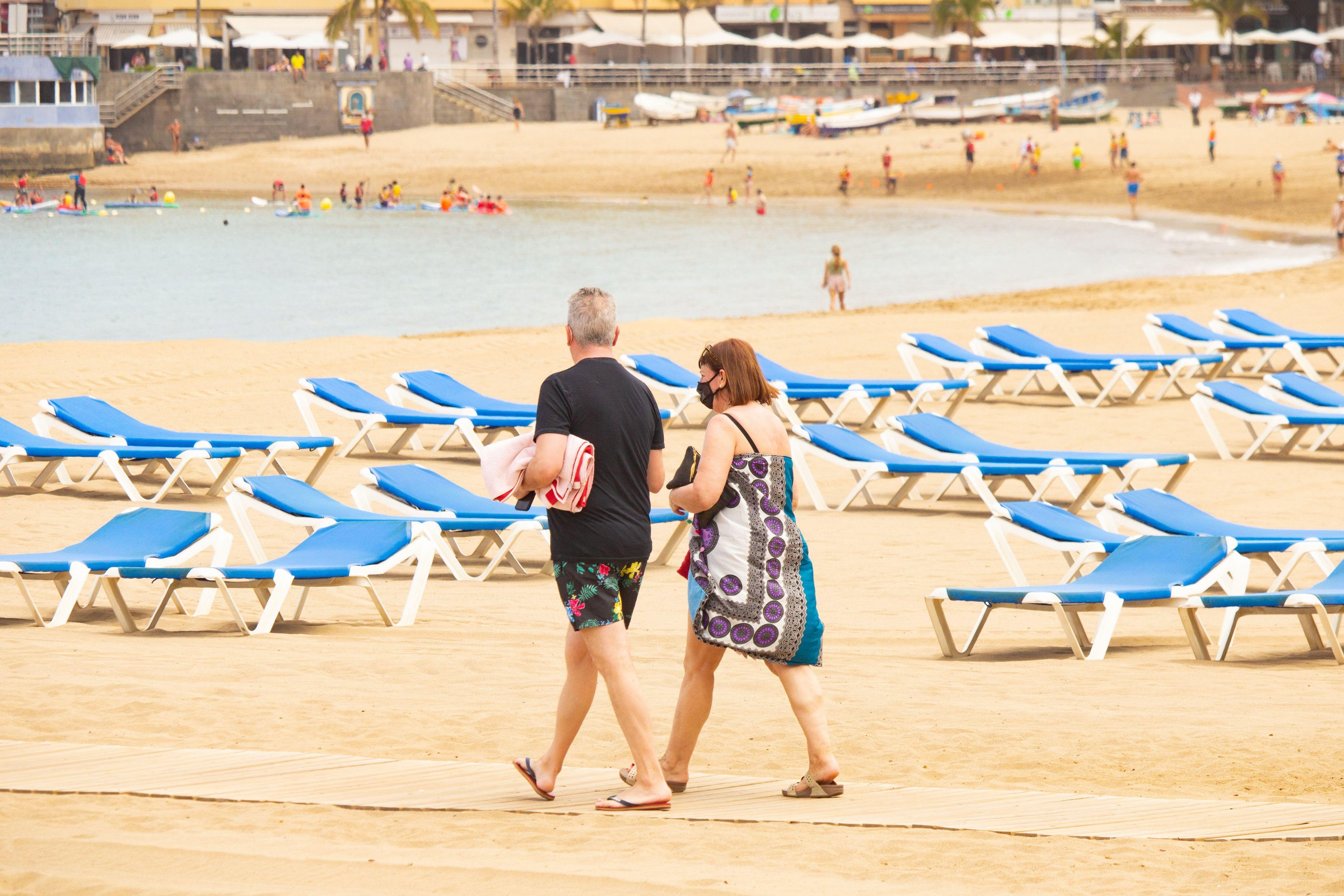 But Alicante Province Hotel Association president Victoria Puche admitted overnight she was now looking towards the end of the summer and autumn as the start point for the arrival of package holidaymakers.

She told Costa Blanca-based daily Diario Informacion: “It’s possible some British tourists might arrive on Ryanair or easyJet flights but it would be normal if there’s nothing now until September.”

Nuria Montes, general secretary of Costa Blanca and Benidorm hotel association Hosbec, added: “Summer will be a transition period and our objective has to be to get Covid under control for September, because another low season without tourists would be terrible.”

The summer 'surrender' came as Majorca hotel federation FEHM admitted the British government’s four-week lockdown easing delay had left members “devastated” because of the effect it would have on Spain’s inclusion on the UK government’s green list.

FEHM vice-president Maria Jose Aguilo said it would complicate summer and create problems for a tourist sector that depends heavily on British tourists. 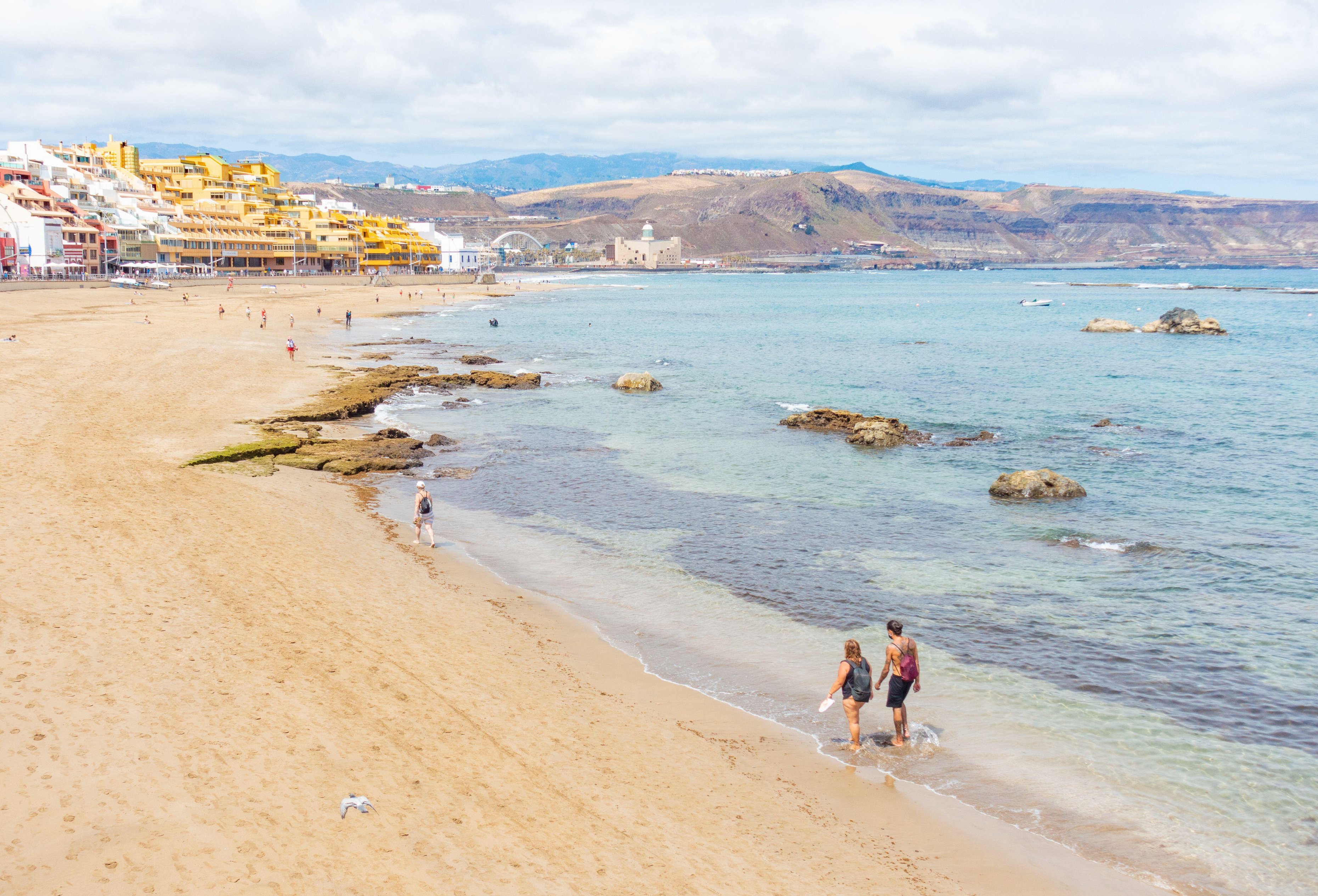 She also insisted in an interview with local press that Boris Johnson’s decision to keep the Balearic Islands off the UK’s green list was down to “geopolitical more than health reasons.”

Spain is expected to remain on amber in the next UK traffic light review, although Britain’s Ambassador to Spain Hugh Elliott has said the UK will “in principle” study the Balearics and Canary Islands separately from the mainland.

The next update is set to take place on June 24.

The head of the Valencian Hotel Association Association (HOSBEC) Toni Mayor said he didn't expect the return of UK tourism until August after meeting with UK ambassador Hugh Elliott.

He told the Telegraph: "The overall infection levels in Spain are still high in places and the picture is uneven, so I think we will have to wait, possibly until July 20."

However, he added that resorts would need at least two weeks to prepare for the incoming arrival of tourists and capacity levels.

Portugal is the only major European holiday destination which has made the green list so far, although it was removed earlier this month after just three weeks.

The controversial decision led to thousands of Brits having to cancel planned Algarve breaks or cut short their holidays and fork out hundreds of pounds on new flights to return early and avoid quarantine.

Airlines are already cancelling flights and holidays ahead of the summer season after Boris Johnson delayed the UK's lifting of all Covid restrictions until July.

TUI has cancelled the majority of their holidays to Spain, Greece and Italy until July 11, although this is likely to be extended.