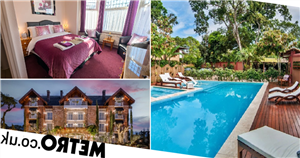 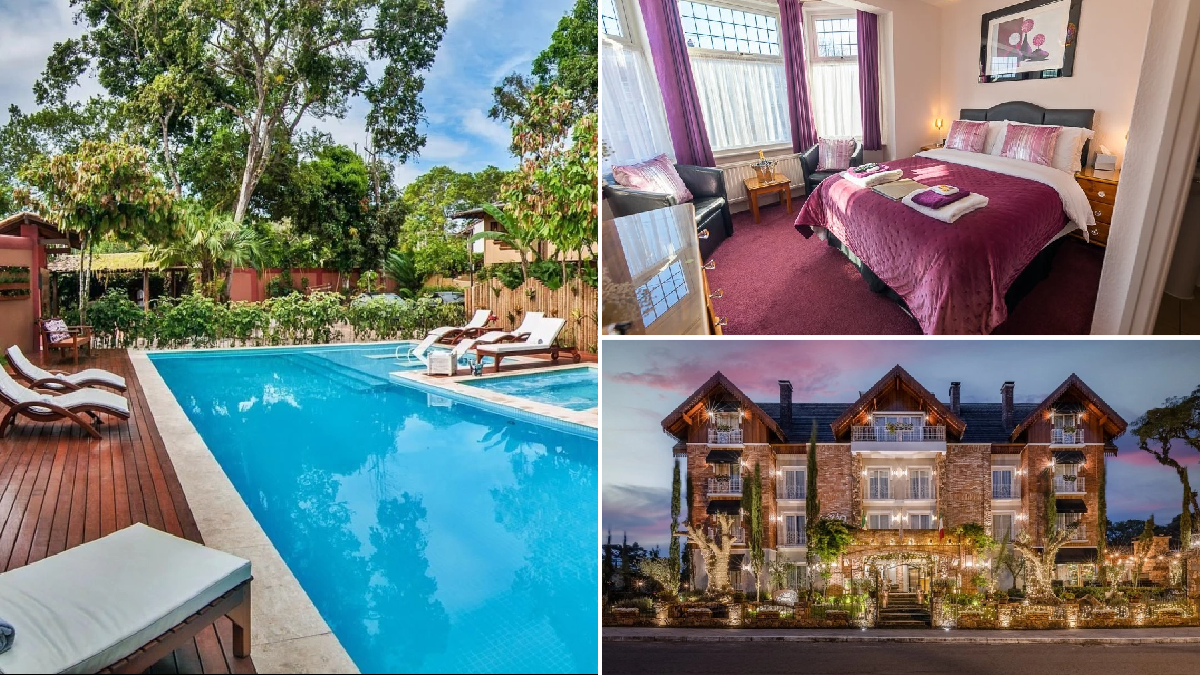 When you think of the best travel destinations in the world, Scarborough might not instantly spring to mind.

But a hotel at the seaside spot has been named the best B&B in the world at the Tripadvisor Traveller’s Choice awards – for the second year running.

The Tripadvisor awards are broken down into three categories: best B&B, best hotel and most romantic hotel.

Tulemar Bungalows & Villas in Costa Rica grabbed the top spot as the best hotel in the world, while Brazil’s Hotel Valle D’Incanto was named the world’s most romantic.

In terms of runners-up, the Hotel Colline de France, in Brazil, placed second in the best hotels list, while Greece’s Ikos Aria followed close behind in third.

For B&Bs, the UK and the US came out on top – with each having two locations in the top five.

Candleberry Inn on Cape Cod in Massachusetts came in second place as well as Vermont’s The Blue Horse Inn, taking third position. While fifth place was scooped by previous winner The 25 Boutique B&B, in Torquay.

Those looking for a romantic break might want to consider Costa Rica’s Rancho Pacifico or Australia’s The Falls Montville, which place second and third, respectively.

These were followed by Quinta Jardins do Lago, in Portugal, as well as Bucuti & Tara Beach Resort Aruba, in the Caribbean.