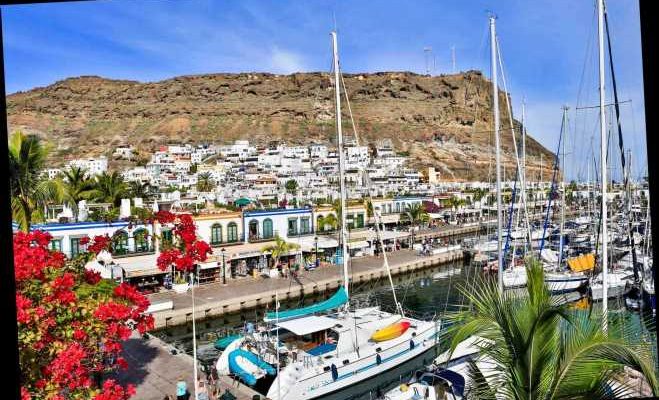 BIG travel companies like Jet2 and easyJet have seen a surgein bookings following the PM's lockdown announcement – and Spain is among the most popular holiday spots.

Boris Johnson announced this week that no decision would come on foreign travel until April 12, with trips no earlier than May 17 -but despite this there is huge demand for travel.

TUI reported that trips to Spain from July onwards were among the most booked overnight following the prime minister's announcement, with bookings up 500 per cent.

Earlier this month, Spain said it could be welcoming tourists again within months amid plans for a “vaccine passport”.

The country’s tourism chief said UK travellers could be heading for the Costas as soon as ­summer.

Those who want to take a chance on Spain for a summer break can find some great deals:

There are discounts to a number of popular destinations in Spain, including Majorca, Benidorm and the Costa del Sol.

The cheapest deal is for seven-nights at Gloabales Verdemar Apartments in Majorca on a self-catering basis in June from £296pp.

However, trips should be booked with caution, as both Spain and Portugal are currently seeing Covid rates surging which may delay travel to the countries – and the numbers of people vaccinated in Spain is considerably lower than in the UK.

In Spain, just 3.5 per cent of the population has received the first Covid vaccine dose.

Trips to Spain have been banned since January 4 when England went into a third national lockdown due to surging coronavirus infections.

During the lockdown, non-essential travel was banned meaning no holidays in the UK or abroad.

Spain leads the charge when it comes to the most popular destinations – with Tenerife and Alicante on the Costa Blanca in the top three, as well as Turkey.