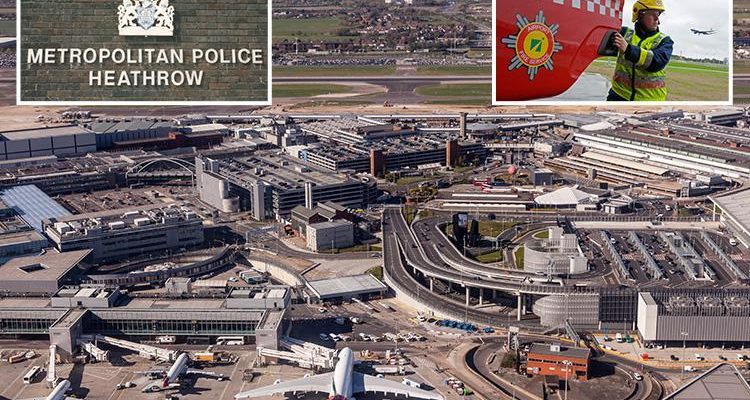 This includes on-site police and fire stations, and even bee-keeping facilities. 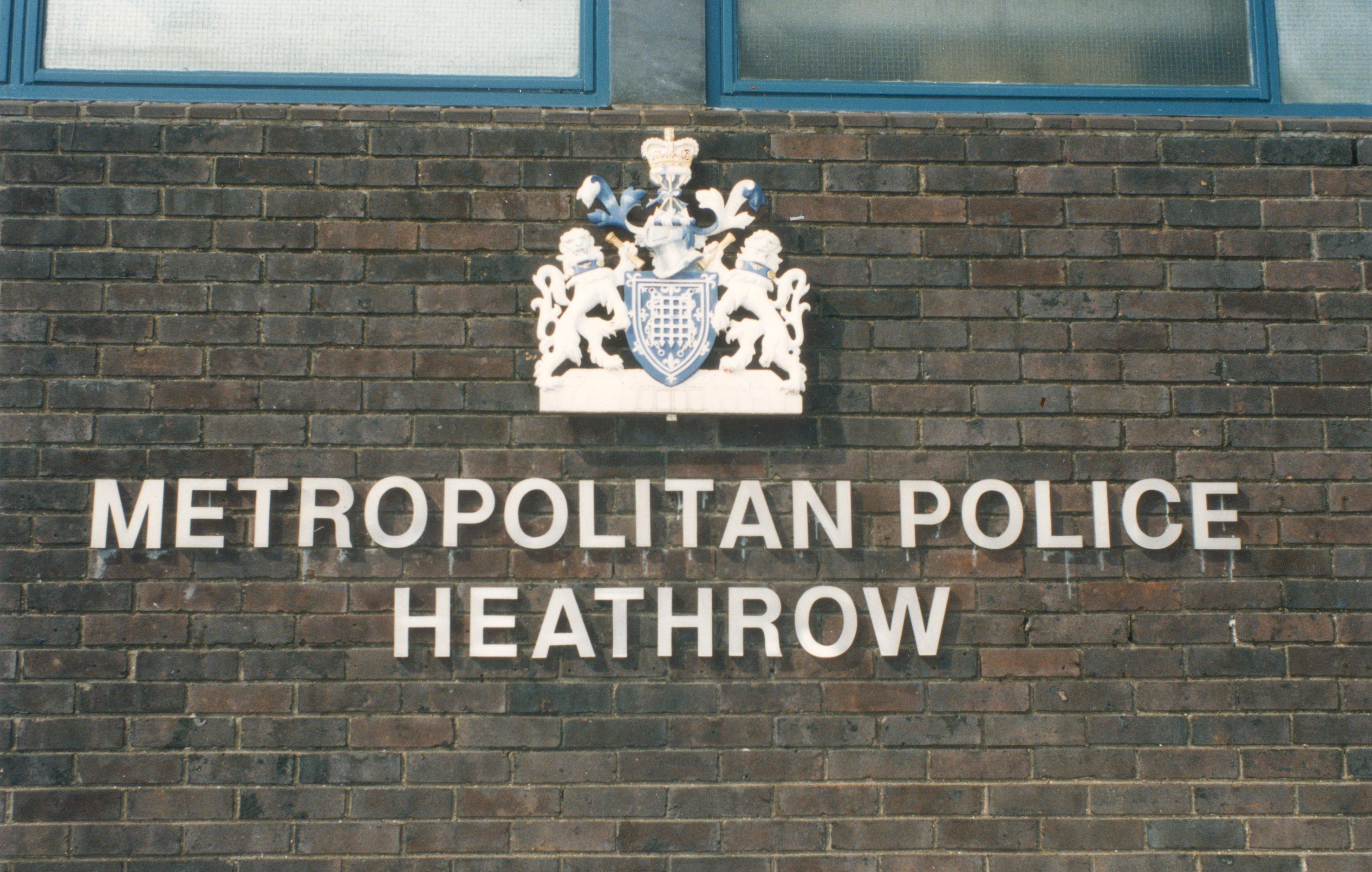 Sun Online Travel spoke to Paul Farmer, Heathrow’s airport duty manager, whose job it is to make sure that the airport is safe for passengers to go about their everyday duties and he manages every aspect of it.

Paul told us: “There are many parts of Heathrow that passengers don’t get to see – the airport is huge.

“Many people aren’t aware that we work closely with the fire service and actually have two fire stations on site, with our own dedicated fire service helping to keep passengers and colleagues safe.

“The fire fighters regularly run drills on ‘Green Goddess’, an aircraft that lives on our airfield and is used solely to help the team practice putting out fires." 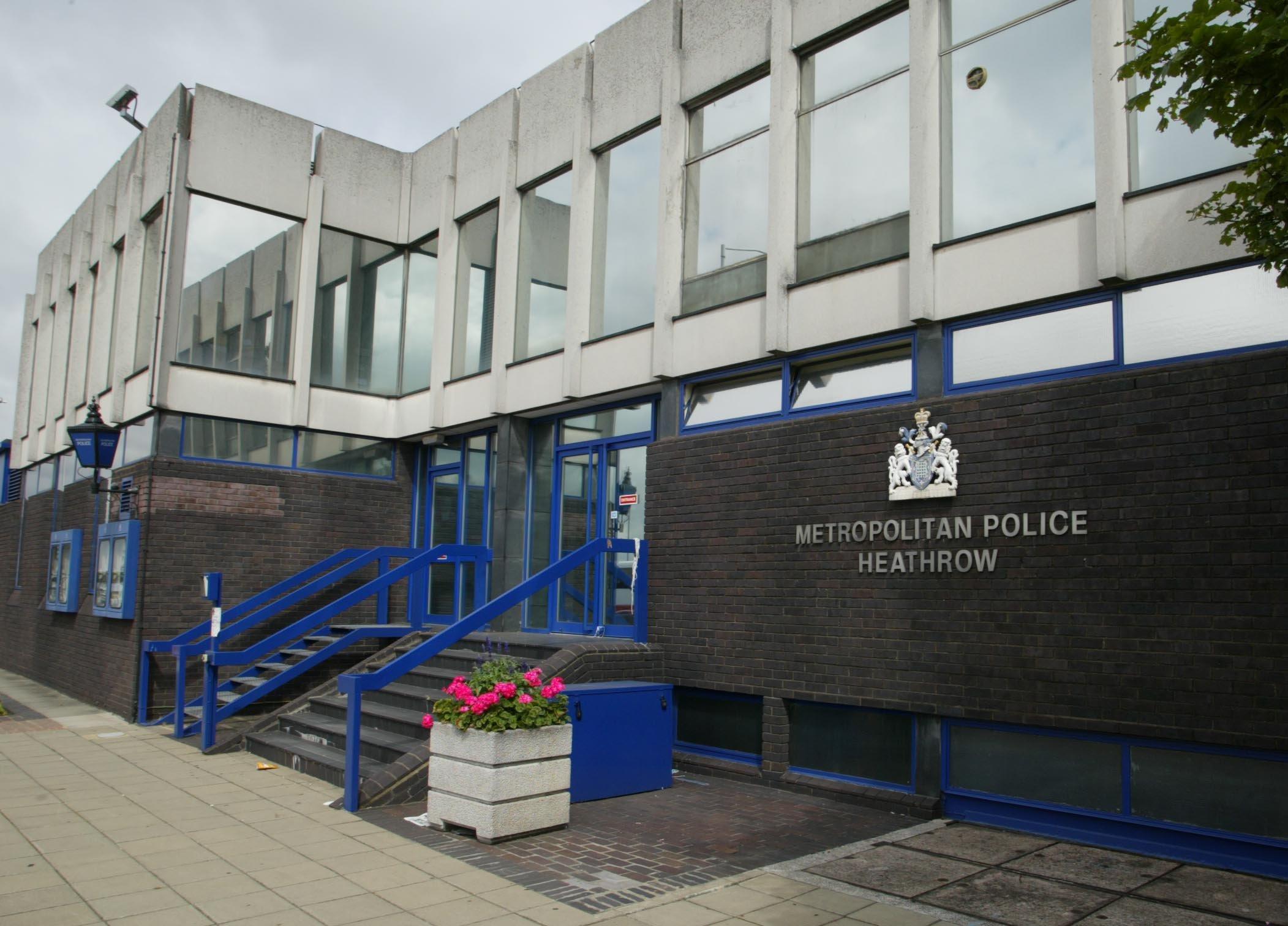 There are 107 fire fighters who are trained to deal with aviation fuel fires, because they burn very quickly.

The police station is also dedicated to Heathrow itself and is located near to the airport’s control centre.

Paul said: “I can’t go into too much detail about what goes on inside, but it is a working police station and it will have everything that a police station should, such as cells.

“There are of course instances when the police have to intervene at the airport. [But] disruptive passenger behaviour is rare." 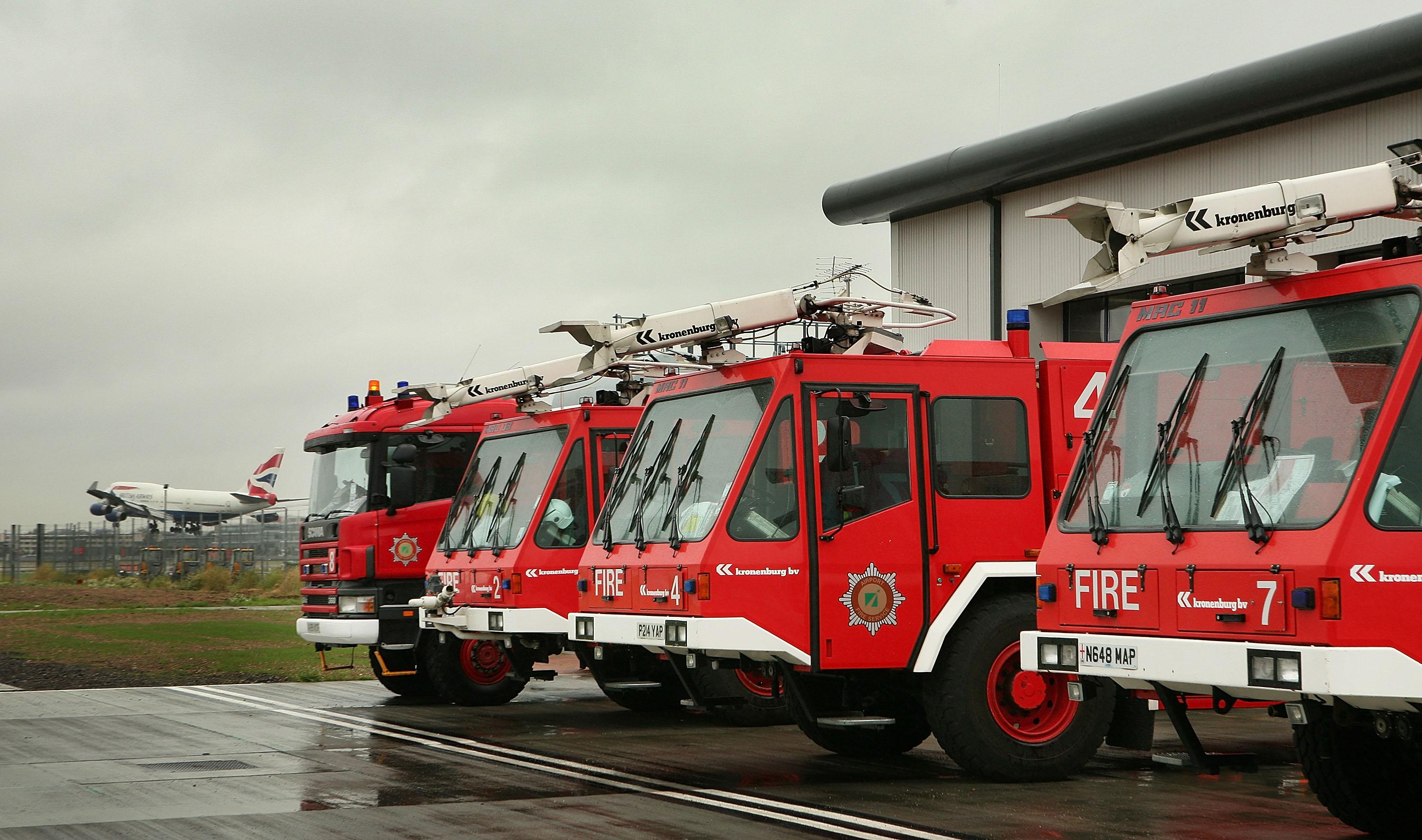 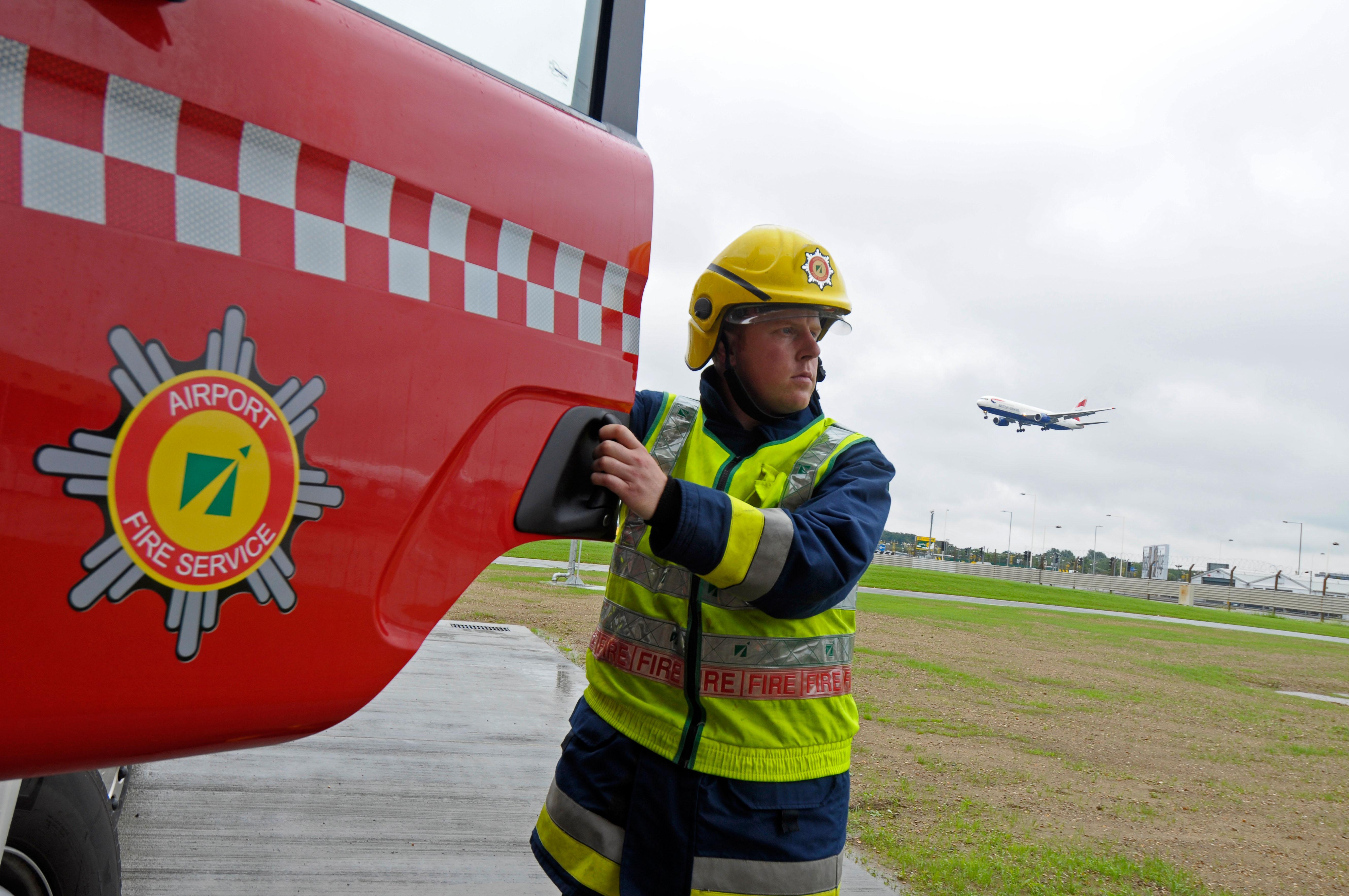 Things inevitably do go wrong though, and in the event of a medical emergency, Paul also revealed that the London Ambulance Service get around the airport on push bikes.

He said: “This allows them to get around the airport quickly – the ambulance bikes are an amazing sight to see.”

It's not all doom and gloom though – the airport also has its own beekeeper and the airport harvests its our own “Heathrow honey”.

The airport has 24 different hives, with more than 1.3 million bees populating them. While the airport doesn’t run flights 24 hours a day, it does run through the night.

“During the day there’s very little time for the maintenance work needed to keep the airport running smoothly, so a lot of this work takes place after the last flight for that day has taken off."

He continued: “Everything happens like clockwork, from the teams working on the runways and taxiways, all the way through to the people fitting out the shops in the terminals.

“Everyone plays their part, ready to make themselves scarce when the first passengers start to arrive at 4:30am the next morning.”

Sun Online Travel previously spoke to a doctor who worked at Heathrow who revealed that people are often found hiding in the airport at the end of the day – to avoid going through customs.