A bag exploded at Chicago’s Midway International Airport Monday while it was being loaded onto a Volaris flight, police said. According to reports, the cause was a cell phone battery or charger.

The bag reportedly exploded after it was run over while being loaded for the outbound flight around 12:20 p.m. Monday.

Police were called to the airport and a Level 1 hazmat situation was ordered, however, it was cleared after they discovered the cause of the explosion. 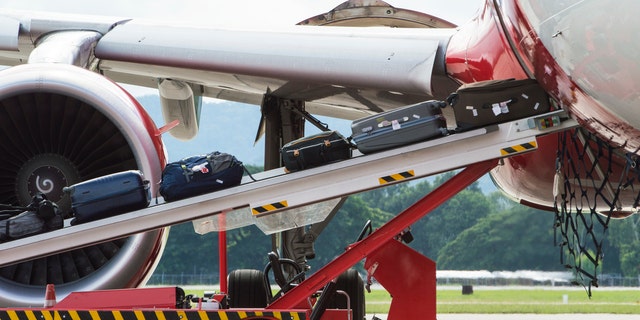 According to reports, the cause of the explosion was a cell phone battery or charger.
(iStock)

No one was injured from the bag explosion and police have released a statement on Twitter stating there is “no public safety threat.”

An airport source further confirmed to WGN that there was no sinister motive behind the explosion.

As of 2 p.m. airport operations had returned to normal.