Auckland is the most liveable city in the world for 2021, according to a new study.

Researchers assessed 140 cities across the globe and scored them on stability, healthcare, culture, environment, education and infrastructure.

The Japanese city of Osaka is second followed by Adelaide, Australia, in third. Neither London nor New York makes the top 50, while the least liveable city is the Syrian capital Damascus for the ninth year in a row. 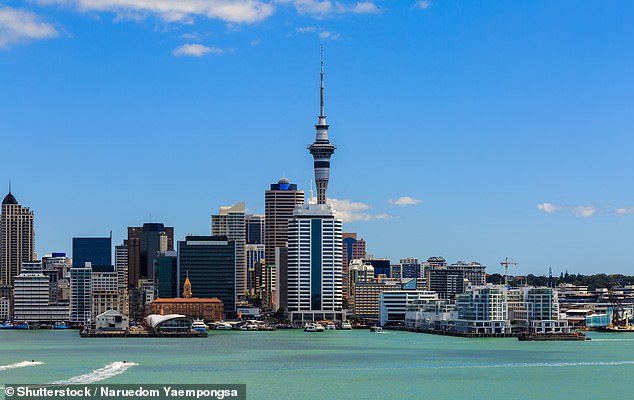 Auckland is the most liveable city in the world for 2021, according to a study by the Economist Intelligence Unit

The list has been compiled by the Economist Intelligence Unit (EIU) as part of its Global Liveability Ranking for 2021.

According to the EIU, Auckland rose to the top of the ranking ‘owing to its successful approach in containing the Covid-19 pandemic, which allowed its society to remain open and the city to score strongly on a number of metrics including education, culture and environment’.

In joint fourth place is another city in New Zealand, Wellington, and the Japanese capital Tokyo.

Perth, Australia, is sixth followed by Zurich in seventh. The rest of the top 10 is made up of Geneva (joint eighth), Melbourne (joint eighth) and Brisbane (10th). Sydney just misses out on a place in the top 10 and is 11th.

The highest-ranked city in the UK is Manchester in 54th, while London is ranked 60th.

The most highly-rated American city is Honolulu, which has rose 46 places this year to take 14th spot. 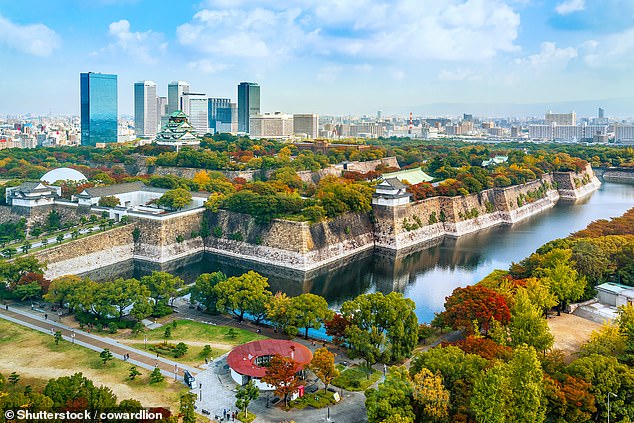 Claiming second place in the ranking is the Japanese city of Osaka, pictured

THE WORLD’S MOST LIVEABLE CITIES INDEX 2021

The EIU says this is due to its ‘strong progress in containing the pandemic and rolling out its vaccination programme’.

At the bottom of the table, cities in Africa, Asia and South America make up the least liveable cities. 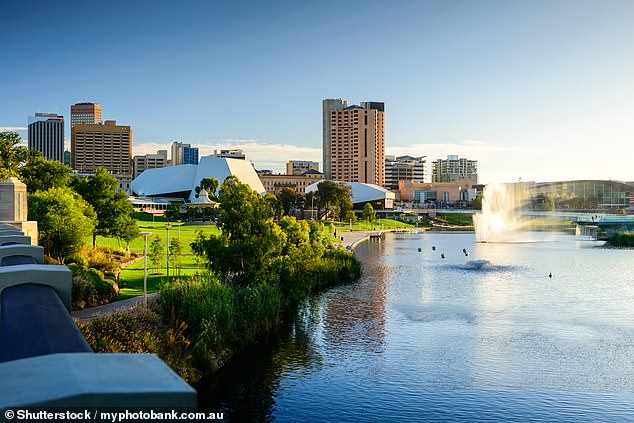 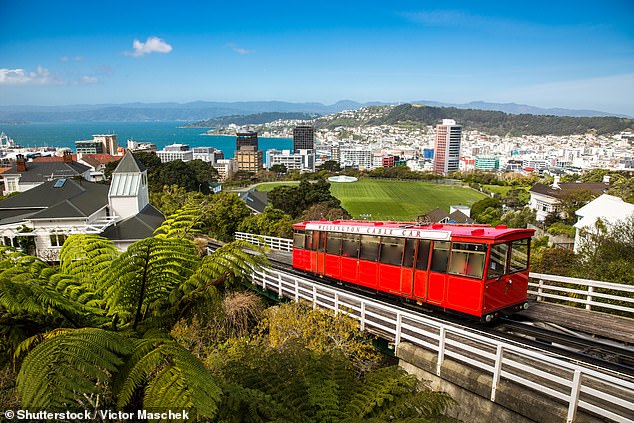 Overall, the EIU says the Covid-19 pandemic caused liveability to decline in the last 12 months ‘as cities experienced lockdowns and significant strains on their healthcare systems’.

It adds: ‘This led to an unprecedented level of change in the rankings, with many of the cities that were previously ranked as the most liveable tumbling.

‘In particular, European and Canadian countries fared poorly in this year’s edition. Vienna, previously the world’s most liveable city, fell to the 12th position. While the biggest mover down overall was Hamburg, which fell 34 places to 47th.’

‘Cities across the world are now much less liveable than they were before the pandemic began, and we’ve seen that regions such as Europe have been hit particularly hard. 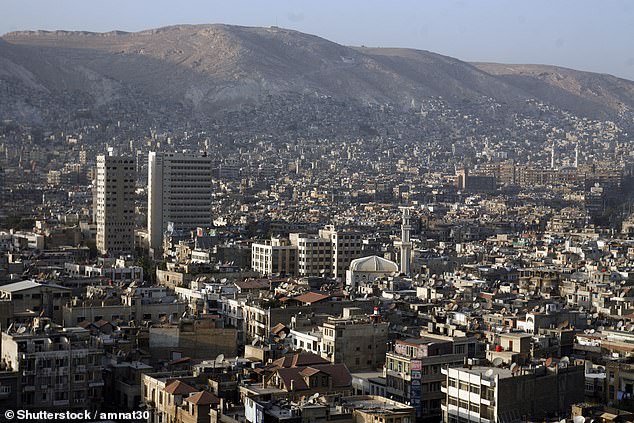 The Syrian capital Damascus is ranked as the least liveable city in the world. This image was taken in 2009 before conflict erupted there

‘The cities that have risen to the top of the rankings this year are largely the ones that have taken stringent measures to contain the pandemic.

‘New Zealand’s tough lockdown allowed their society to reopen and enabled citizens of cities like Auckland and Wellington to enjoy a lifestyle that looked similar to pre-pandemic life.

‘One area where there has been regrettably little change is at the bottom of our rankings.

‘Damascus remains the world’s least liveable city, as the effects of the civil war in Syria continue to take their toll. Indeed, most of the previous 10 least liveable cities remain in the bottom 10 this year.’