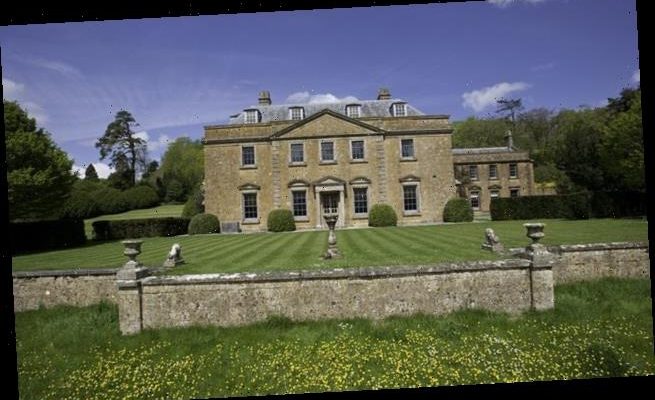 An Inspector Calls… The Newt in Somerset is a ‘charming and special place’ with four-poster beds, a spa and ice cream parlour

The Newt is Britain’s most ambitious hotel opening in decades — and one of the most eagerly anticipated.

South African media tycoon Koos Bekker and his former magazine editor wife Karen Roos bought Hadspen House in Somerset in 2013. It was to be their English country seat, but now — some £50 million later — it’s a 23-room hotel in 800 lush, rolling acres. 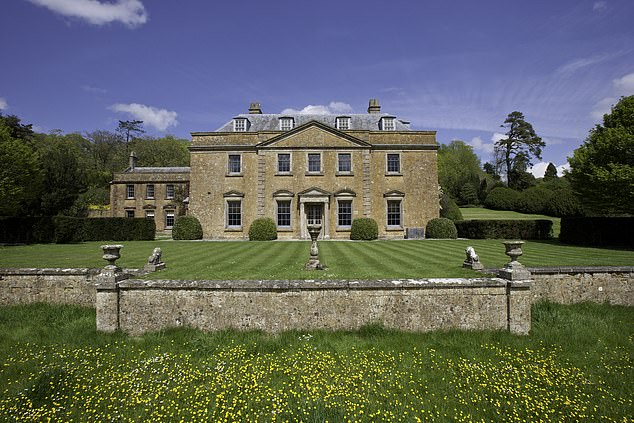 ‘The Newt is Britain’s most ambitious hotel opening in decades’, writes The Inspector

Which is precisely the goal. Seed to plate, field to plate — whatever you call it, that’s what’s going on here, and it’s impossible not to doff your cap to Mr Money Bags.

When we arrive on a Sunday afternoon, the sun is lighting up the honey-gold southern facade of the house. No one is allowed to disfigure this glorious scene with anything as mundane as a car.

Instead you park away from the house and your bags are transported in a wicker trolley pulled by a strapping young lad. Guests are given a tour and told how the estate once belonged to the Hobhouse family and how complimentary cream tea is available in the drawing room from 3pm.

We are billeted in a stable loft room and it’s gorgeous, with a Scandi wood burner, white four-poster, comfy chairs, larder, vast bathroom, windows in all directions.

We wish this style could prevail throughout The Newt but, somehow, the entrance hall, dominated by a modern double-sided sofa and tall reception desk, is soulless, while the drawing room is incongruous. 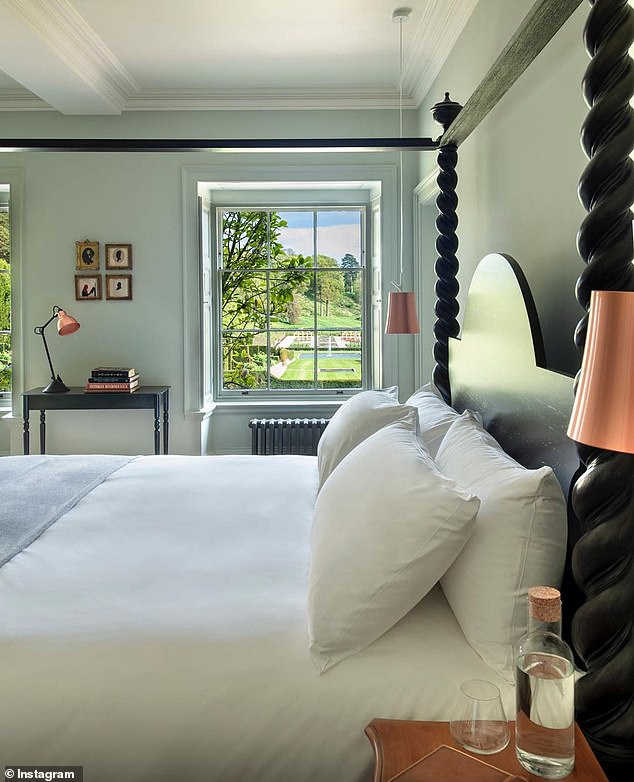 Pictured is one of the bedrooms, which features a four-poster bed and rose gold accents

We visit the spa before dinner — a beautiful, low-lit space with an indoor and outdoor hydra pool, the latter heated to 38 degrees. We are told that the glass panels around the pool cost £70,000 each, and that ten of them were acquired.

The wood-panelled dining room in the main house extends into a glass-topped courtyard, which looks dull by day but comes into its own at night. The menu is thrillingly simple and refreshingly short; the staff bright and enthusiastic.